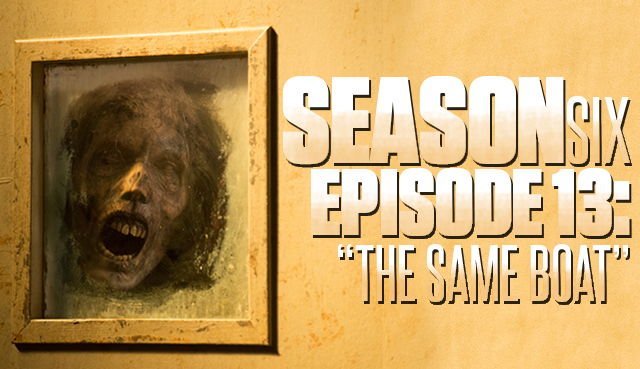 The alarm has been pulled and Carol is scolding Maggie for tagging along for the mission. Carol sees and shoots a man sneaking up on them (Primo) and suddenly a red-haired woman (Paula) holds Carol at gunpoint. The strangers capture them and the next morning spot Rick and the gang emerging from the Savior compound. (As we saw at the end of 612) Paula walkies over to Rick’s group, who proposes they trade his captured (Donnie) for Maggie and Carol. Paula says they’ll get back to him and she and take Carol and Maggie away.

Gagged and bound, Maggie and Carol are taken to a Saw-like room in a safe house. Maggie tries sawing off the tape on her hands while Carol takes a rosary and begins hyperventilating as the captors return with Primo. Maggie pleads with them to remove Carol’s gag and they do, advising her to calm down. They notice her clasping the rosary and Molly comments, “Oh, you’re one of THOSE.” (And the Oscar goes to…) Carol informs them Maggie’s pregnant and Paula exclaims, “You’re some kind of stupid getting knocked up at a time like this.” 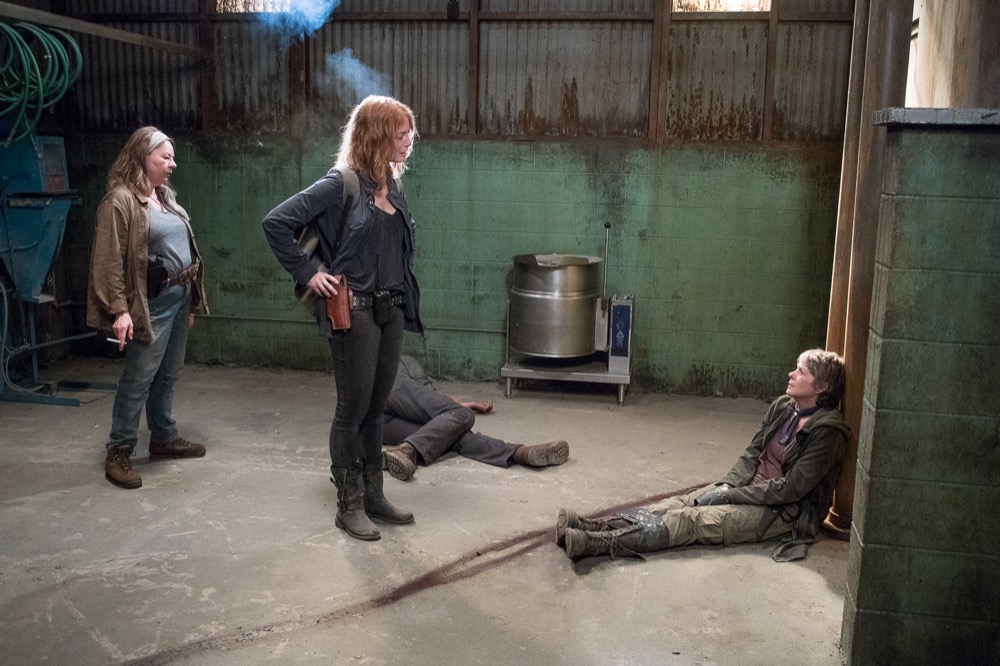 Primo screams in pain from his gunshot wound and Paula assures him a scout crew will be there in 30 minutes. “He doesn’t have 30 minutes,” Maggie explains. Frustrated that he’s injured and Carol’s unharmed, he smacks Paula and walks to Carol. Maggie kicks and head-butts him as Carol grabs his legs. He kicks Carol and Paula pistol-whips him to the ground.

Later, Chelle interrogates Maggie about her safe zone and tells her about her ‘boyfriend’ getting blown up. Paula walkies over to Rick to discuss trade but they don’t come to an agreement. Molly tells Carol they’re her and Maggie for killing their people (The Saviors) but Carol explains they had no choice and they need to stop Negan. Molly reassures her, “Sweetie sweetie, we are ALL Negan.” 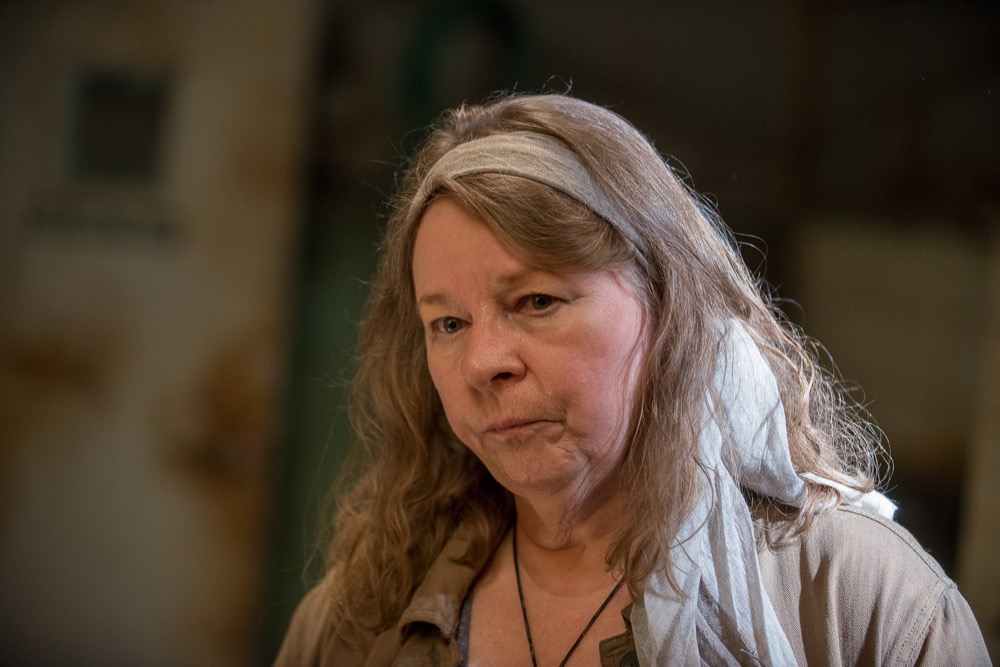 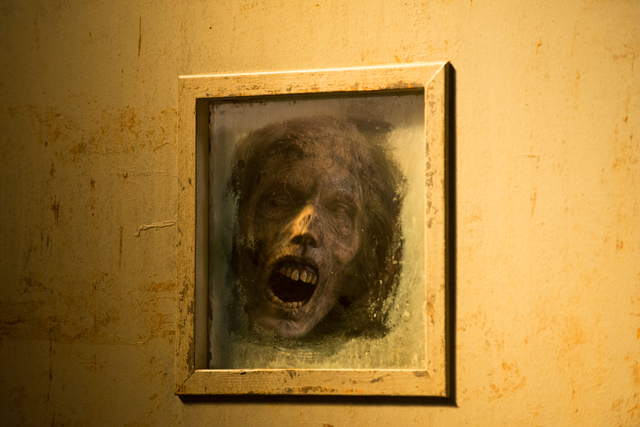 Carol bums a cigarette from Molly as Paula recalls her past life as a secretary and mother to four girls. She explains how she ended up murdering her boss after being stuck with him during evacuations. She lost everything but claims it made her stronger. Carol warns her if she doesn’t figure out a deal with Rick she will die. 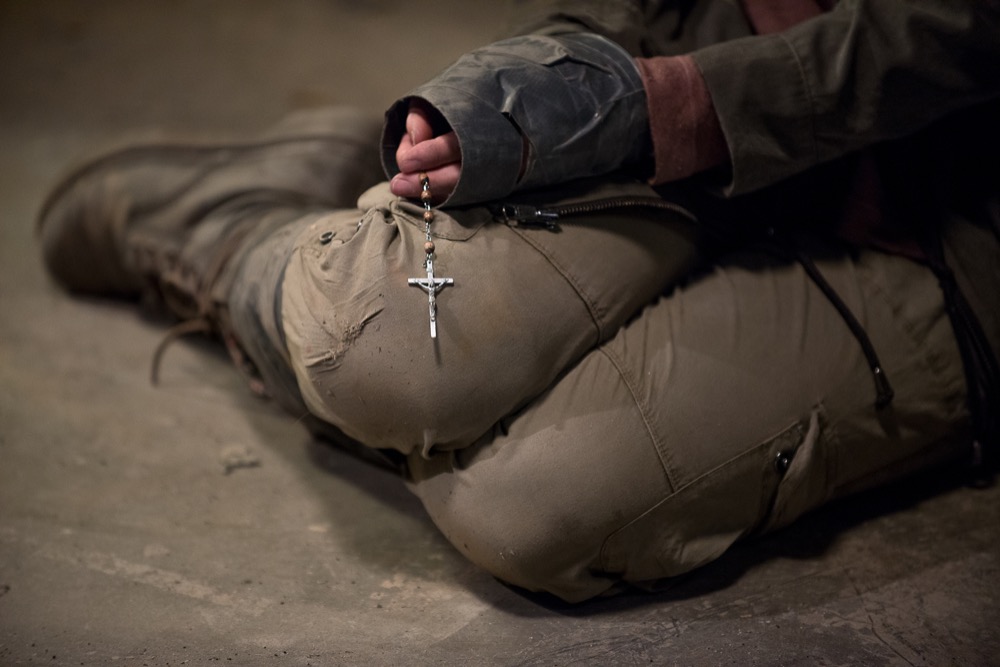 Paula accepts Rick’s trade proposal while Carol uses the sharpened end of the rosary to escape the room and free Maggie. They tie up a turned Primo who attacks Molly when she walks in. She puts a knife in his skull and Maggie jumps her from behind, pistol-whipping her to death. They exit the room as Paula walks in on the gruesome scene.

Carol and Maggie find a hallway filled with tied up/poled in walkers. After Paula tries shooting them, Carol points a gun at her and warns her to run. Chelle cuts Maggie’s stomach, Carol doesn’t hesitate and shoots Chelle in the head. Carol wrestles with Paula, who gets shoved into a spike and is immediately consumed by the walkers. 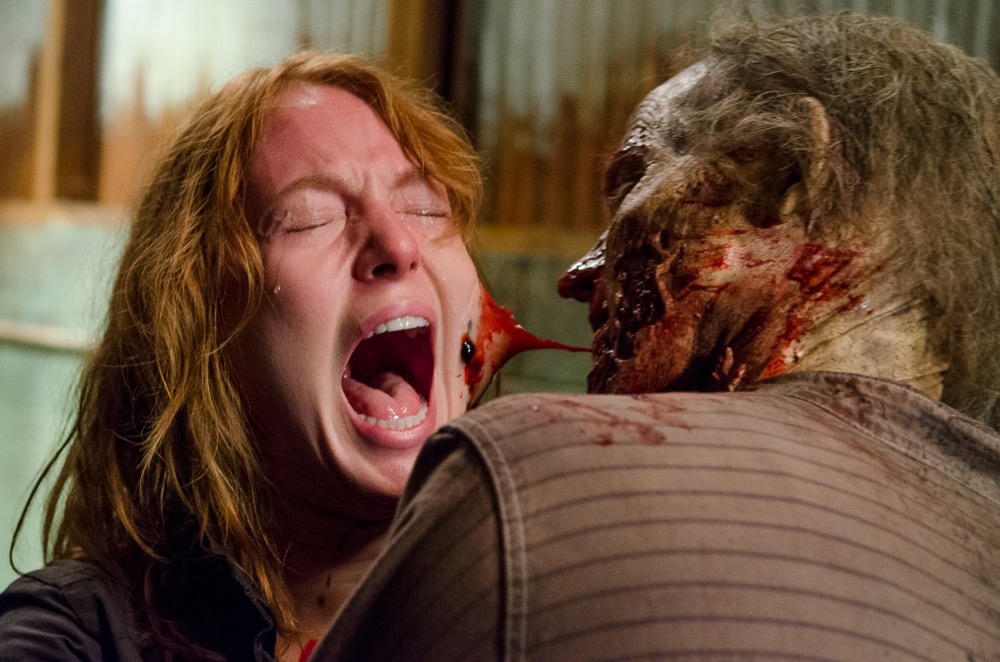 Carol walkies over to the Saviors and instructs them to meet on the kill floor. They arrive and Carol throws her cigarette into the room of gasoline and locks the door, burning The Saviors alive. Rick and the gang show up and Maggie tells them everyone’s dead. Donnie tells Rick he’s Negan and Rick shoots him in the head. 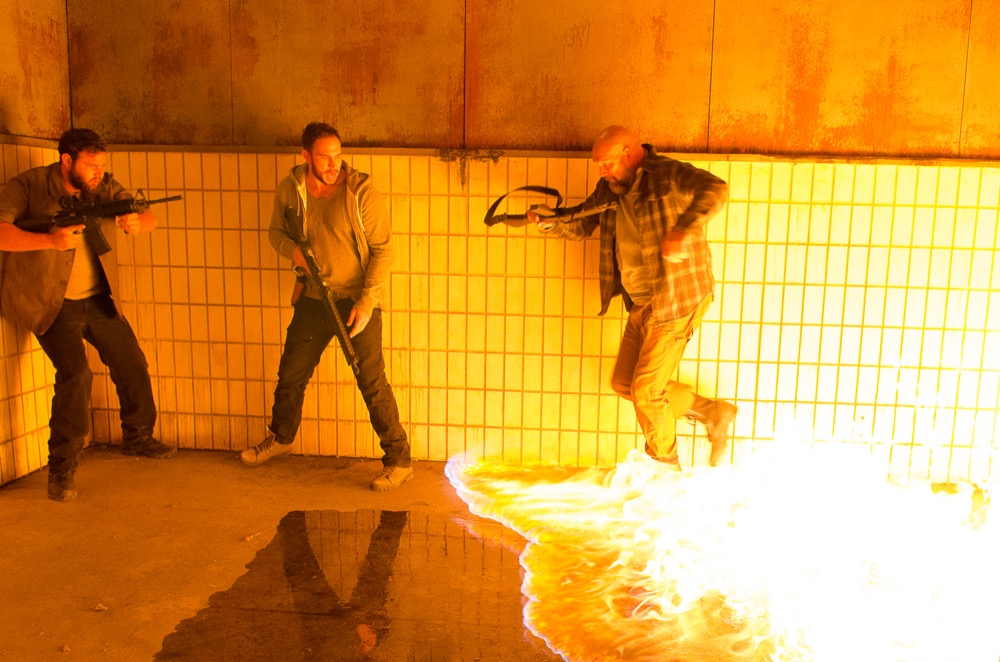 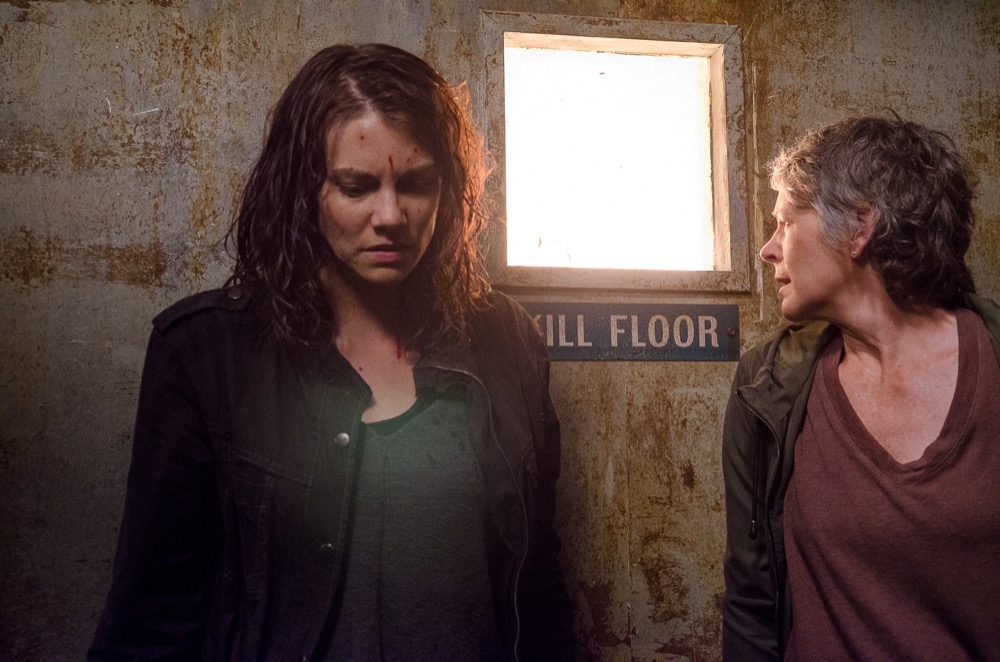