Skybound is the premiere destination for creators who want to bring their stories to life in linear format. On the silver screen, we’re thrilled to partner with Universal Pictures for a first-look deal. One project from that partnership, Renfield, starring Nicholas Hoult, Nicholas Cage and Awkwafina is currently in post-productionand will be released in 2023.

On the television front, Skybound has a joint venture with Sony Television Distribution with two scripted series in preproduction, set to release in 2023. Oh, and we also have 75+ projects in active development (we like to stay busy).

Skybound has also begun to bring its comics to life with animation. The smash-hit TV series Invincible, for Amazon Prime, is Certified Fresh on Rotten Tomatoes with a 98% rating and has been green-lit through Season 3.  Building on that success, Skybound has established a growing 200–person animation studio with four projects in production that includes a multi-format and style capability—hand-drawn 2D, 3D, and realtime “in-engine.”

Check out the announcement below for the latest on what we have in the works! 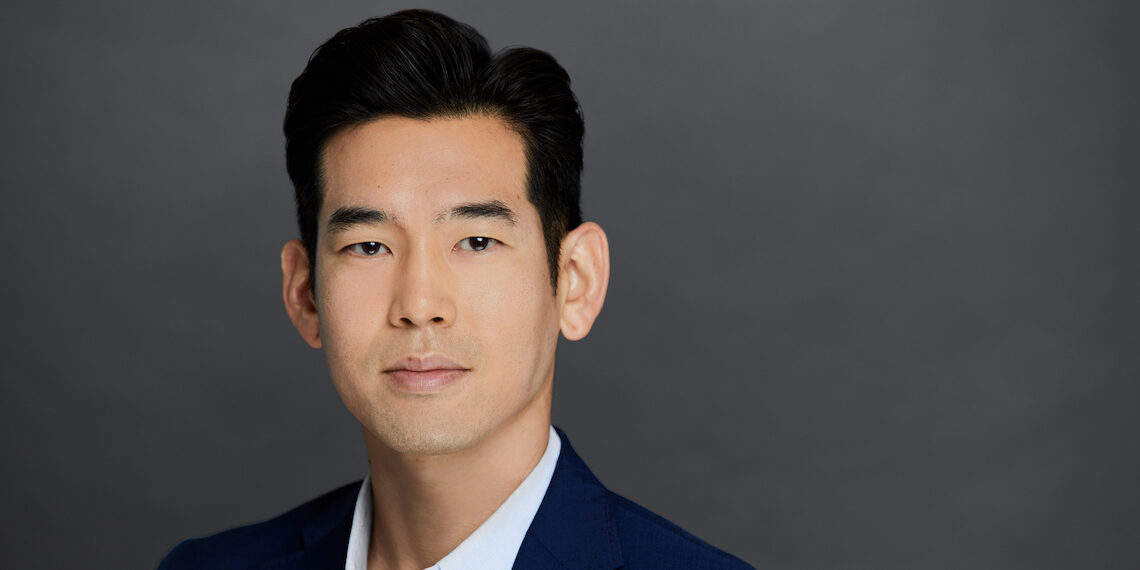 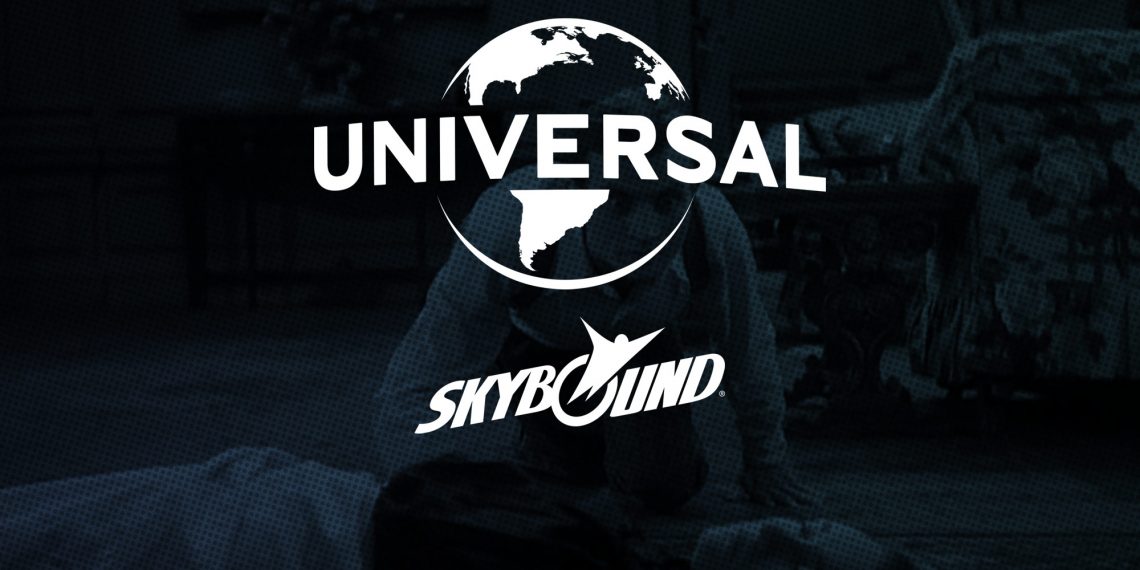 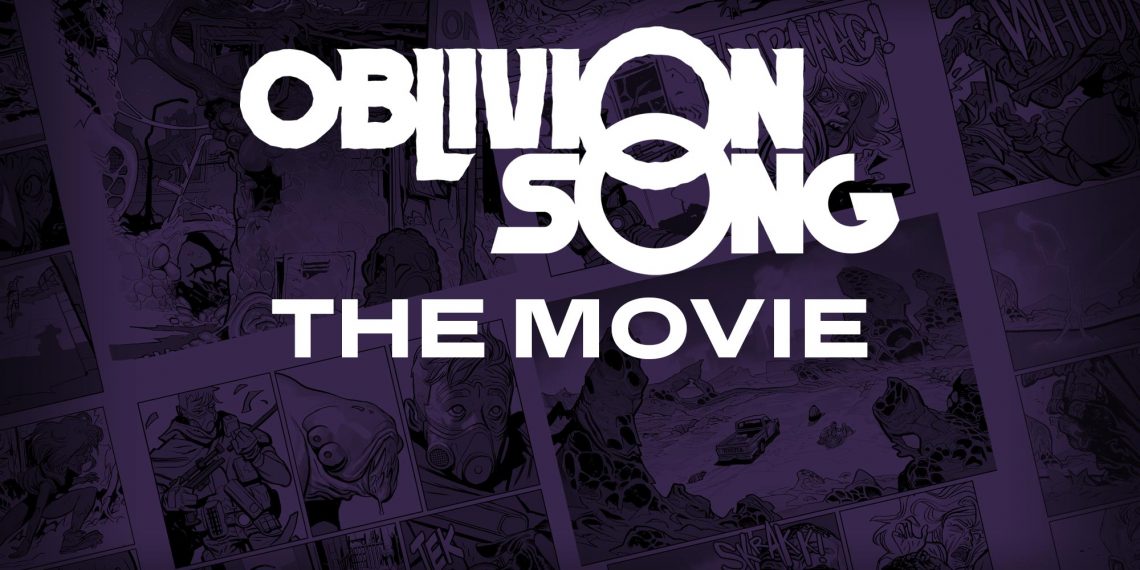 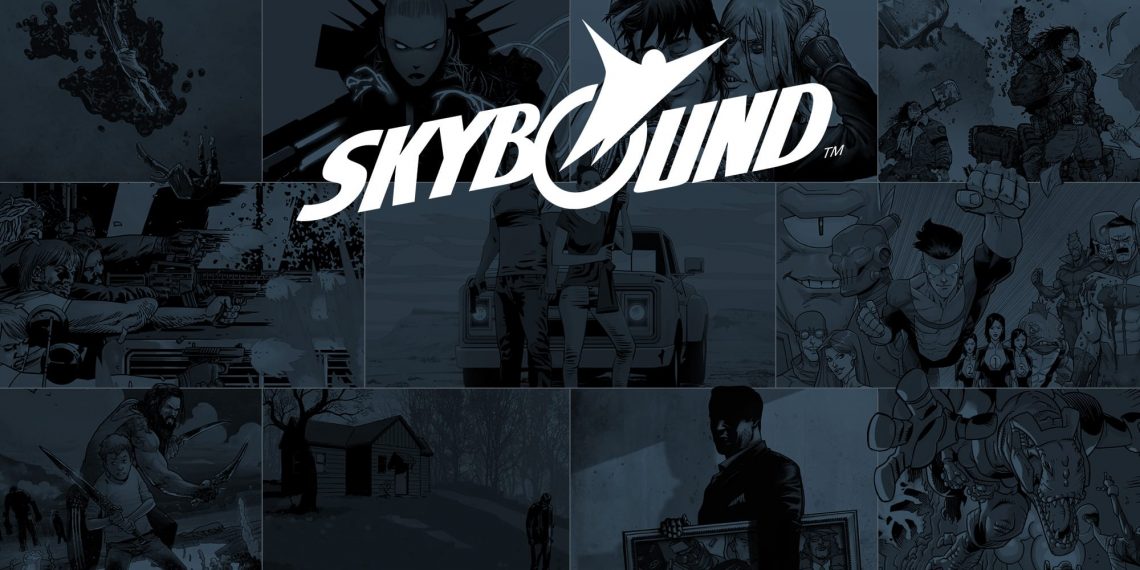 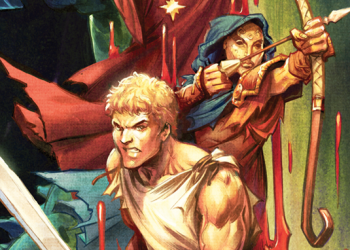 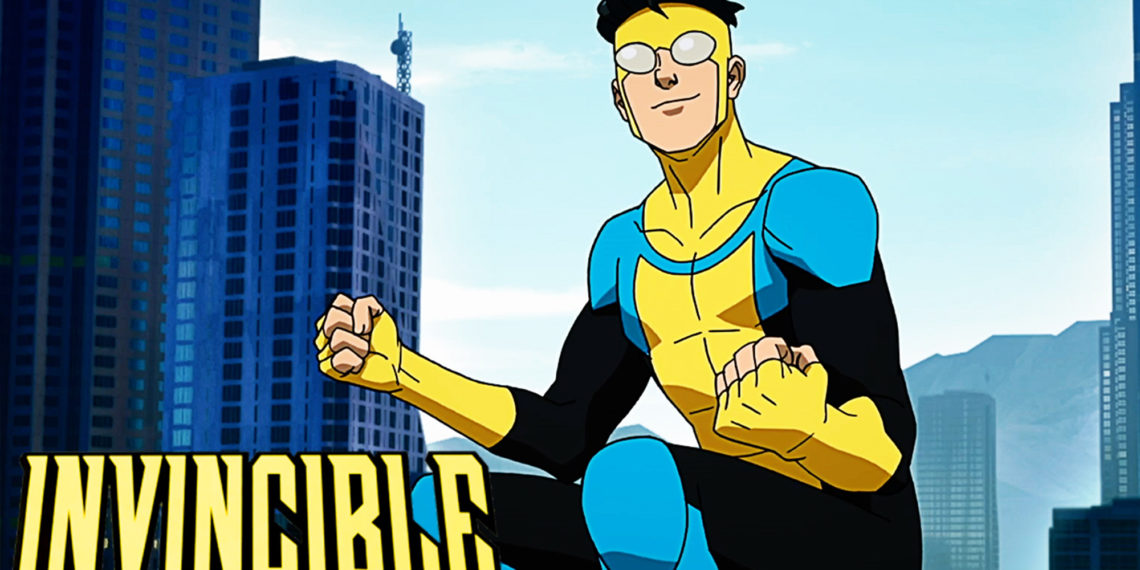 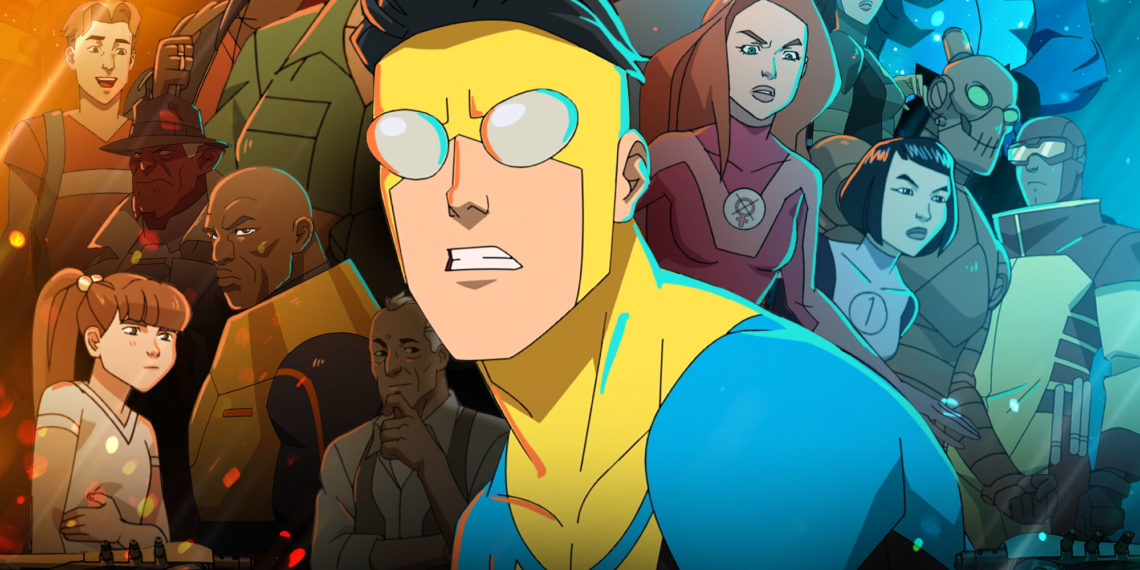 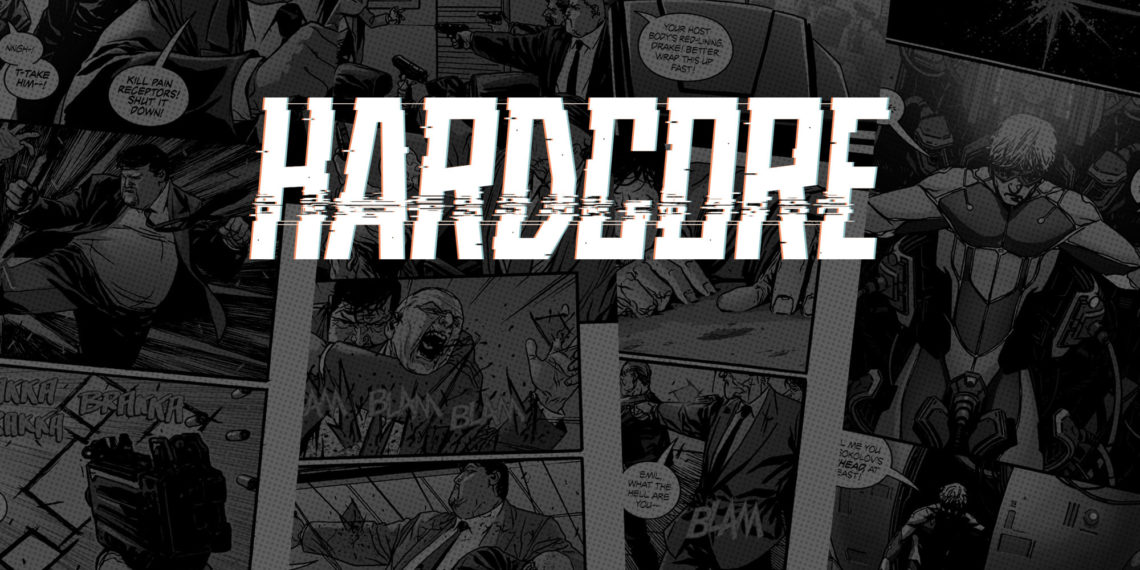 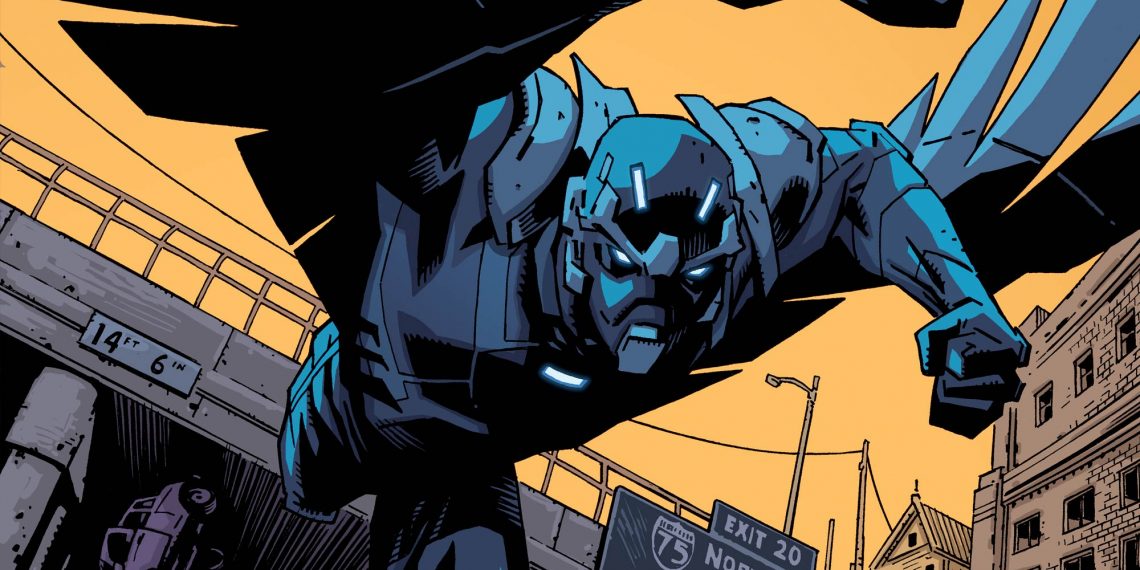