A tale of struggle and survival that has captivated the world. The Walking Dead, created by Robert Kirkman and Tony Moore, is a post-apocalyptic story about the families, bonds and trials that test those bonds in the most desperate of times. The Walking Dead centers on Rick Grimes, a Kentucky deputy who wakes from a coma to find that the dead have risen and now walk the earth, eating those who lay in their path.

Rick’s journey and rise as the leader of the survivors of the apocalypse has become the gold standard in survival storytelling. Readers quickly connected with Grimes as he struggled to keep his humanity intact while trying to keep his family and friends safe.

Making its debut in October 2003, the comic books series was an immediate success and had an incredible 193-issue run, selling over 45 million copies worldwide. The Walking Dead won the 2007 and 2010 Eisner Awards for Best Continuing Series and spun out to a mega-franchise with television, video game and merchandise adaptations.

Currently, The Walking Dead: Deluxe is presenting the series in full-color format for the first time from creator Robert Kirkman, with art by Charlie Adlard and colors by Dave McCaig.

Several spinoff series have been announced and will premiere in 2023.

The Walking Dead’s adaptations in gaming continues to be an immense success. Over 80 million episodes have been sold of the Telltale Game series and The Walking Dead: Survivors boasts 5.3MM players and won the VGX 2012 Game of the Year for its Telltale Definitive Edition.

The VR hit The Walking Dead: Saints & Sinners has sold 2MM units and has a sequel set to debut at the end of the year.

The Walking Dead: All-Stars, released in 2022, is one of the most successful mobile games of the year.

Iterations of The Walking Dead have laid their mark on celebrated tabletop games including Monopoly, Trivial Pursuit and Risk.

Next year, The Walking Dead celebrates its 20th Anniversary with new projects and live events to be announced soon! 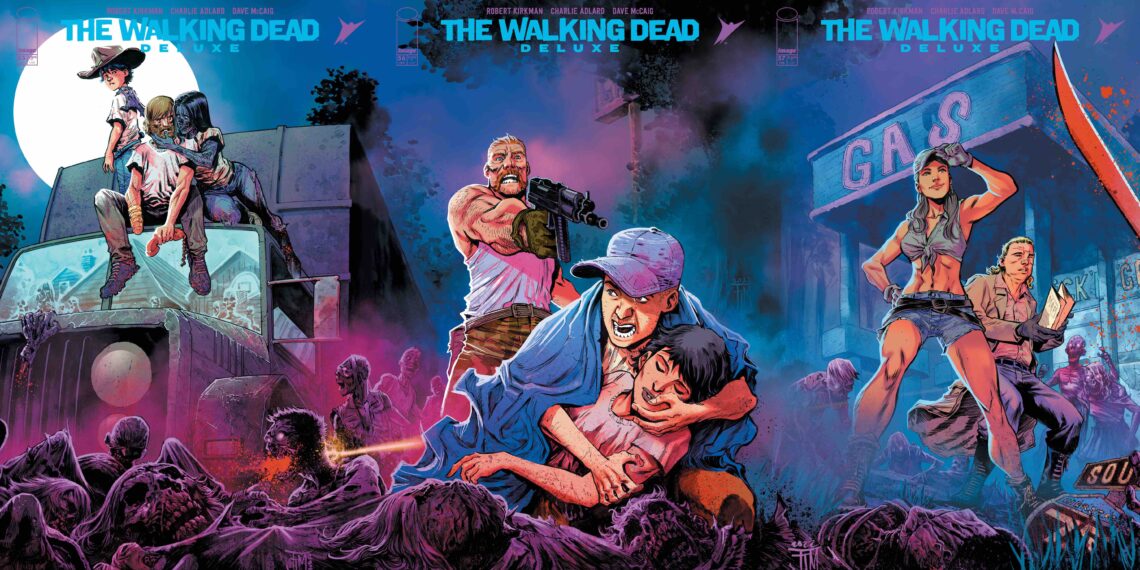 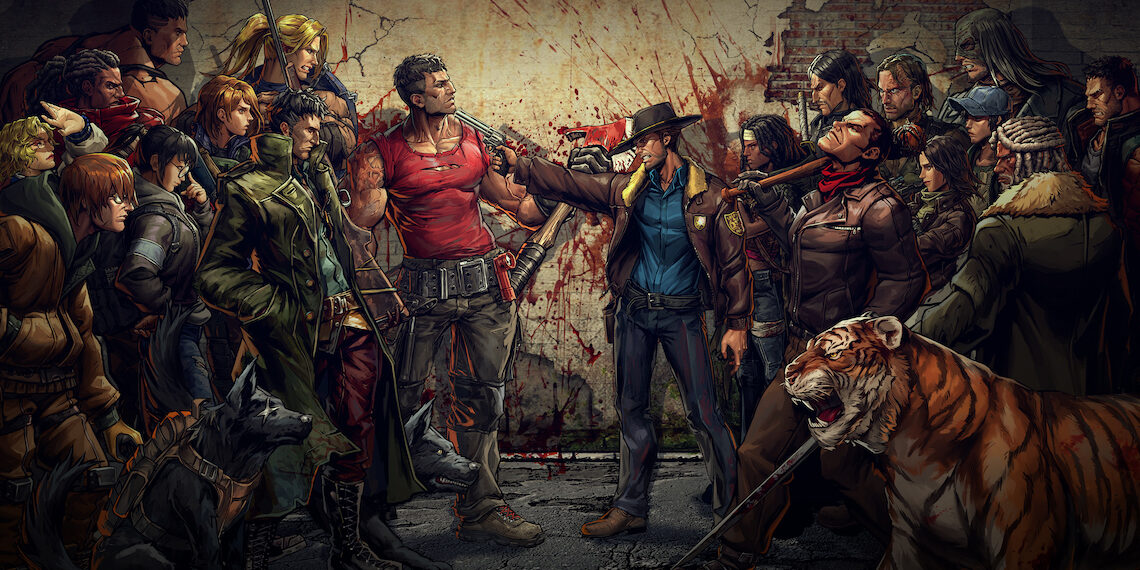 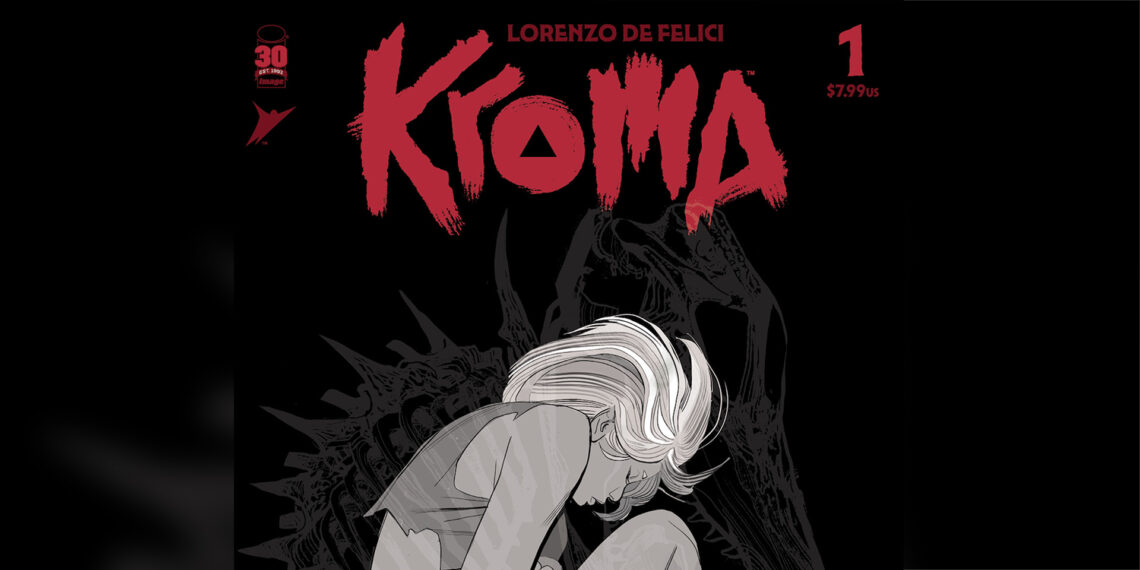 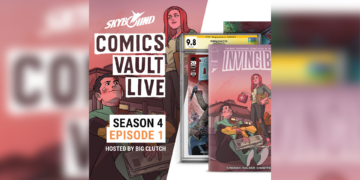 ALL THE WALKING DEAD DELUXE VARIANTS RETURN! BATTLE BEAST! CLEMENTINE! THIS IS THE ONE!