A world of sci-fi and horror. Outer Darkness is set seven hundred years in the future, against the background of a war between humanity and a savage alien race. Mankind has mastered interstellar travel and colonized the galaxy. but during our travels into space, we’ve discovered a horrible truth. When a body dies, its spirit is cast into space, into the terrible, infinite “outer darkness”. Turns out, space is filled with spirits, ghosts, demons and all manner of necro-essences… that are lonely, scared, confused, corrupted, or just plain pissed! Demonic possession, hauntings, cosmic horror… all as commonplace on a Starship as extraterrestrial encounters and alien attacks. Outer space is terrifying. 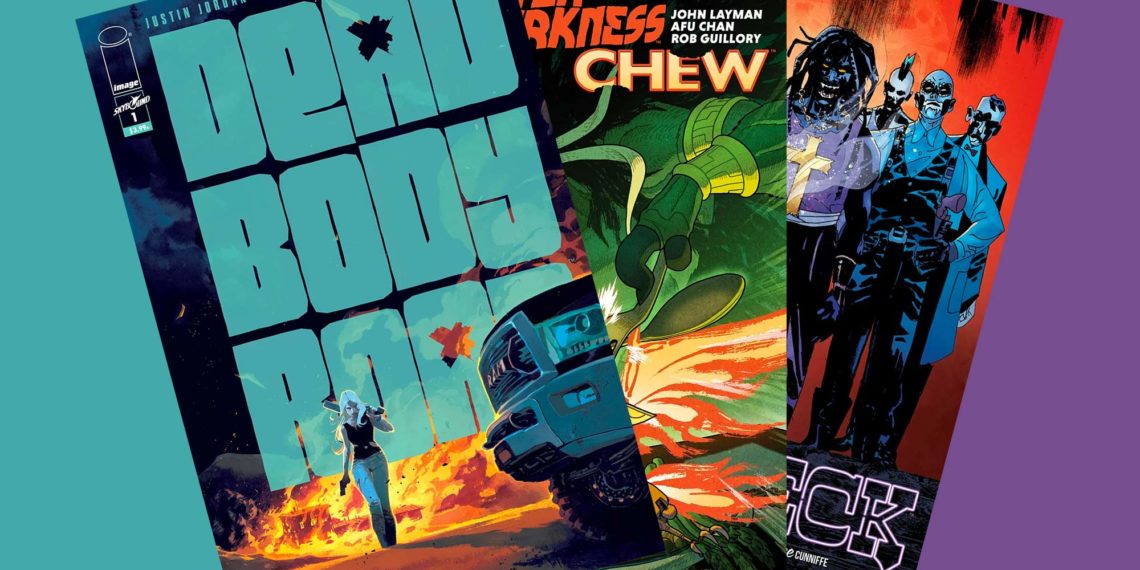 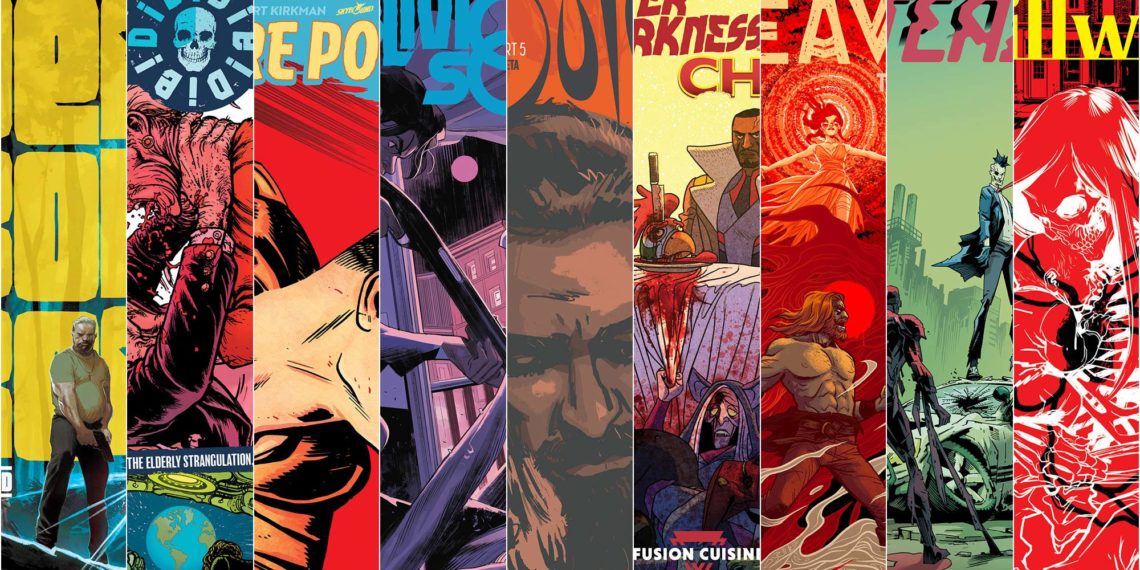 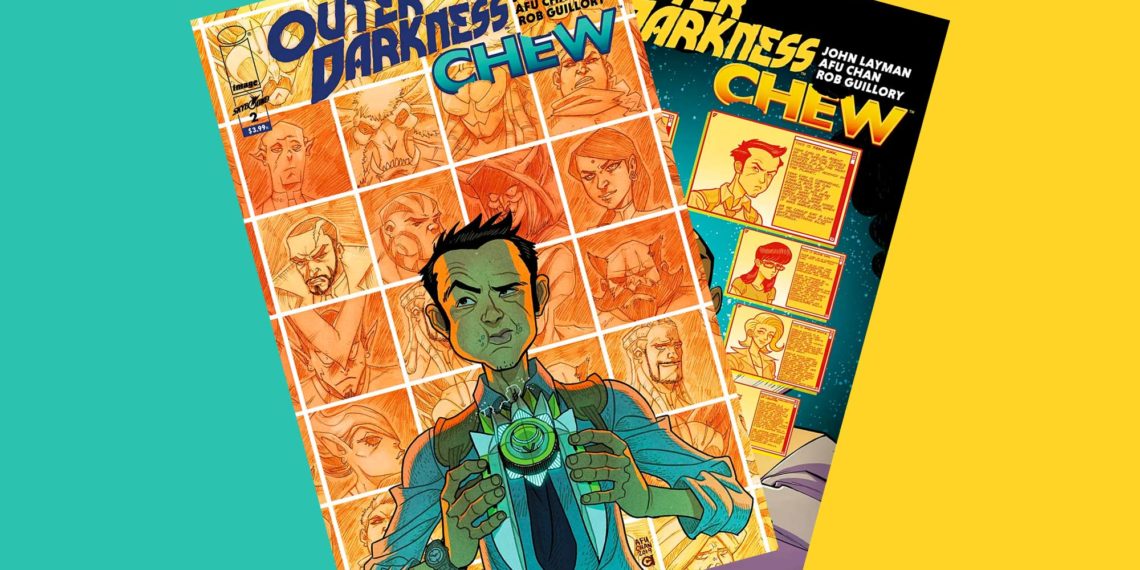 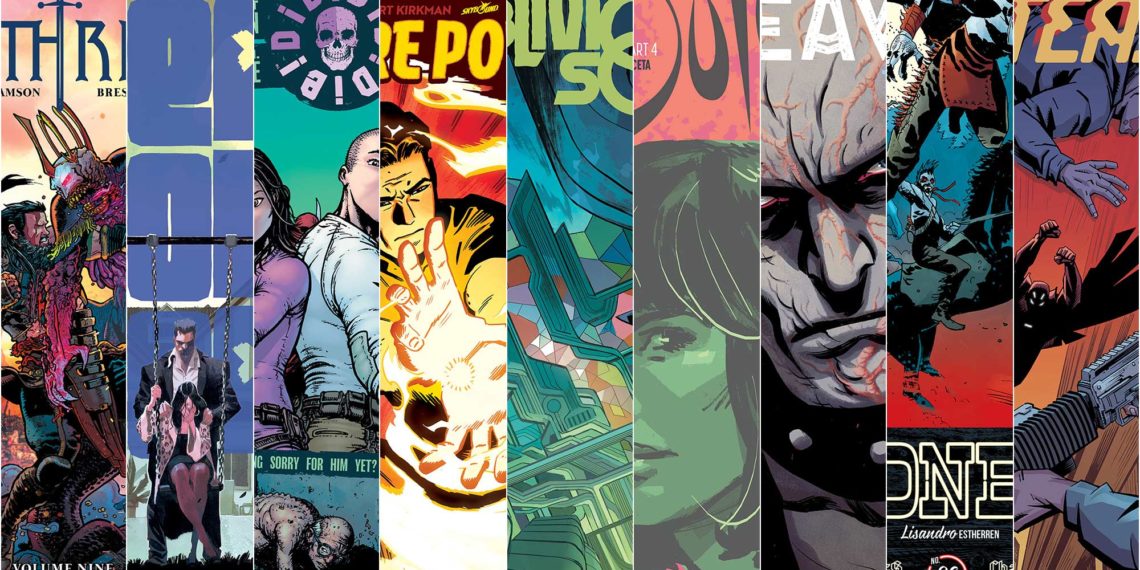 Alex Tefenkgi is a freelance French comic book artist. Originally from Montpellier, he moved to Belgium in 2004 to hone his art at the renowned international school Saint-Luc in Brussels. Soon after completing a degree in Visual Communication and Comic Art, he published his first drawings in the famous Belgian magazine Spirou. In 2008, he visited the International Festival of Comic Books in Angoulême (FR), where he was offered his first contract with Bamboo Editions. His first book, Tranquille Courage, was published in 2009 and since then he has never left the industry: Âme Nomades, Où Sont Passés les Grands Jours, Jean de Florette. He has also collaborated on several projects with Mauricet, notably in Aces Weekly, a comic art magazine created by David Lloyd. With his drawings, he likes to tell humane stories, tackling subjects like friendship, love, death, life. OUTPOST ZERO marks his US debut.