Mark Grayson is teenage superhero Invincible. He was a normal high school senior with a normal part-time job and otherwise normal life, except his father Nolan is the superhero Omni-Man, the most powerful superhero on the planet. At the age of 17, Mark begins to display superpowers, which come from his father being a member of the Viltrumite race, who, according to Nolan, pioneer the galaxy on a mission of benevolence and enlightenment.

At least, that’s how it starts. Over the course of 144 issues INVINCIBLE covers love, loss, family, roommates, college, intergalactic war, multiple dimensions, and way, way more. It does all this while flipping the conventions of the superhero epic on its head.

While the comic has finished it’s run, we’re still exploring the world of INVINCIBLE on the big screen, as Seth Rogen and Evan Goldberg prep the movie adaptation, and as an animated series with Amazon. Look for both of these in the near future!

WHY YOU SHOULD READ INVINCIBLE 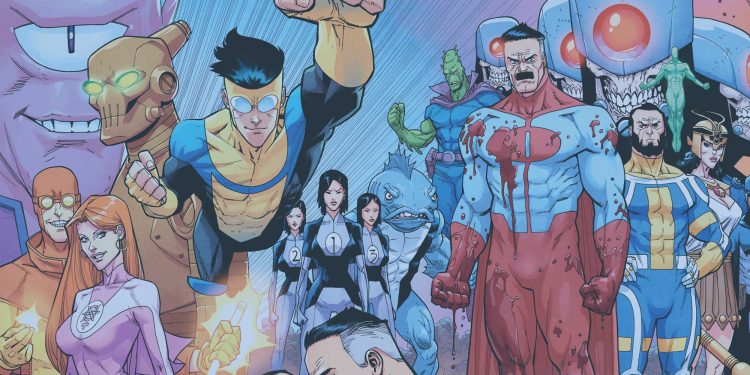 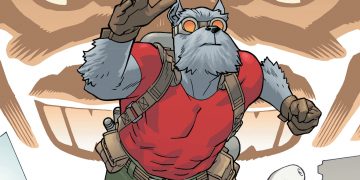 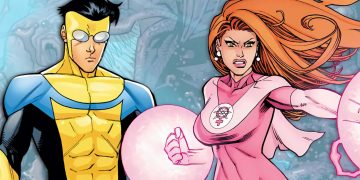 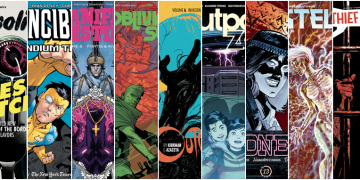 Robert Kirkman is the award-winning creator of THE WALKING DEAD, INVINCIBLE, SUPER DINOSAUR, OUTCAST, and more! As Chairman of Skybound Entertainment, Robert continues to develop and produce multiple personal projects and collaborates with an extensive list of creators in all divisions of Skybound—including comics, interactive games, film and television (traditional and digital platforms), licensing, and merchandising.

Cory Walker is an American comic book artist who co-created and launched INVINCIBLE with writer Robert Kirkman. Throughout its run, Cory was a constant contributor to INVINCIBLE, from designs to full issues. Cory has worked with Robert on SCIENCE DOG, Marvel’s DESTROYER miniseries, the IRREDEEMABLE ANT-MAN, and various other projects.

Ryan Ottley is based in Utah and was the primary artist on well over 100 issues of INVINCIBLE. He was the Artist and co-creator of the webcomic strip TED NOODLEMAN: BICYCLE DELIERY BOY, and it was through this webstrip that Robert Kirkman first encountered Ryan’s work and then offered him the job of penciling Invincible. Ryan is also creator/writer/artist of his very own GRIZZLYSHARK, and is currently working on Marvel’s AMAZING SPIDER-MAN.