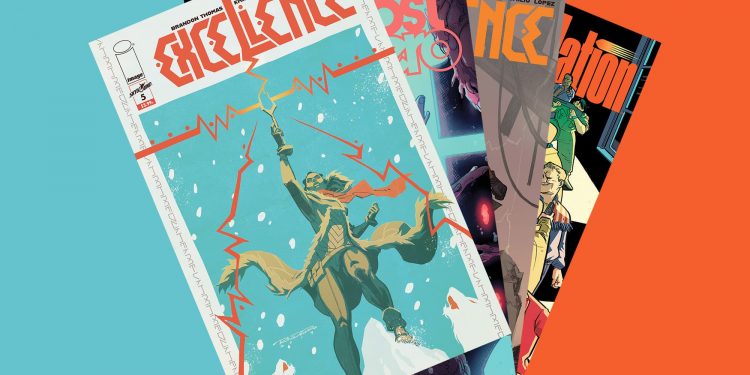 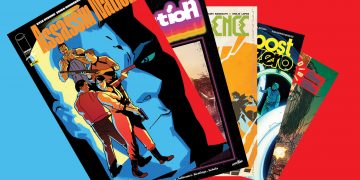 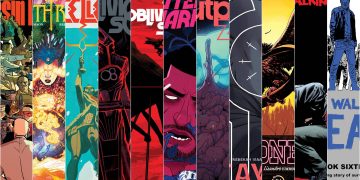 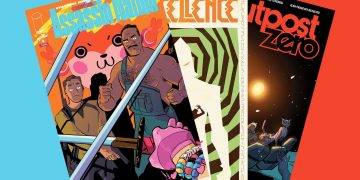 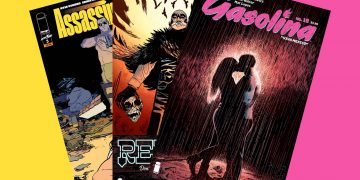 Kyle Starks is the Eisner nominated creator of SEXCASTLE and ROCK CANDY MOUNTAIN (both at Image Comics) and has also written a bunch of other great stuff like RICK AND MORTY and INVADER ZIM and is generally recognized as a pretty good, laugh making, funny boy. He hails from Southern Indiana where he is married to the most wonderful woman and lucky father of the most fantastic little girls. He is an alright dude. Supposedly.

[We stole most of this bio from Image, so for all we know Kyle is a stark-raving lunatic. -ed]

Erica Henderson is a multiple Eisner winning comic artist known most for rebooting Marvel’s THE UNBEATABLE SQUIRREL GIRL and JUGHEAD for Archie Comics. She has not lived in New York for a decade but still has very strong opinions on bagels.