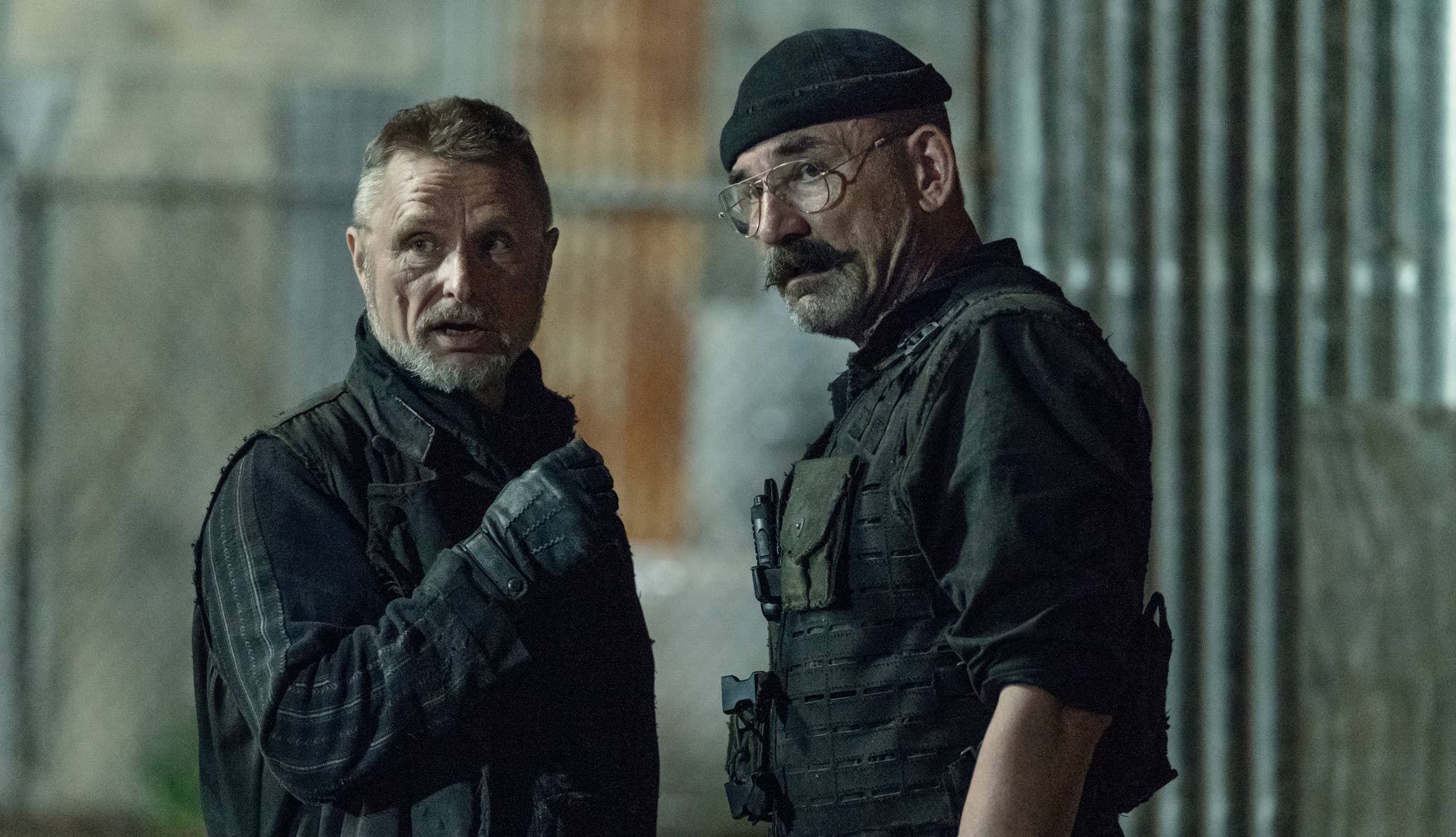 Ummmm, so what the hell were those people? Psycho cannibals? It was cool as hell whatever it was. But I’m getting ahead of myself.

I love episodes like this: Fairly simple plot-wise, but really fun, well-shot, one big central set piece that looks amazing. This week played out like a horror movie (I mean, even more so than usual for a zombie show) so it’s not surprising that Nicotero directed it. On the Daryl side, he had to continue to play Reaper and torture one of Maggie’s group for their whereabouts, and then sneakily give them time to escape. When Daryl and his squad return to Reaper HQ, Pope implies that he just might be on to Daryl…

While that’s happening, Connie and Virgil are on the move, and try to find somewhere safe to rest. Unfortunately, they find a house that’s basically like, THE PEOPLE UNDER THE STAIRS. Passages between walls, feral cannibals, peepholes, the usual. Connie manages to barely get out of the house with a badly wounded Virgil after unleashing walkers on the cannibals (cue “When Dinosaurs Ruled the Earth” banner drop), and at the last minute is saved by Kelly, Carol, and that Alexandria search party. A happy reunion ensues.

What did you guys think? Connie is back!!! No Commonwealth updates this week, hopefully we’ll get an update there next week. Is Pope really onto Daryl? Or trying to play him? AND WHERE IS DOG? 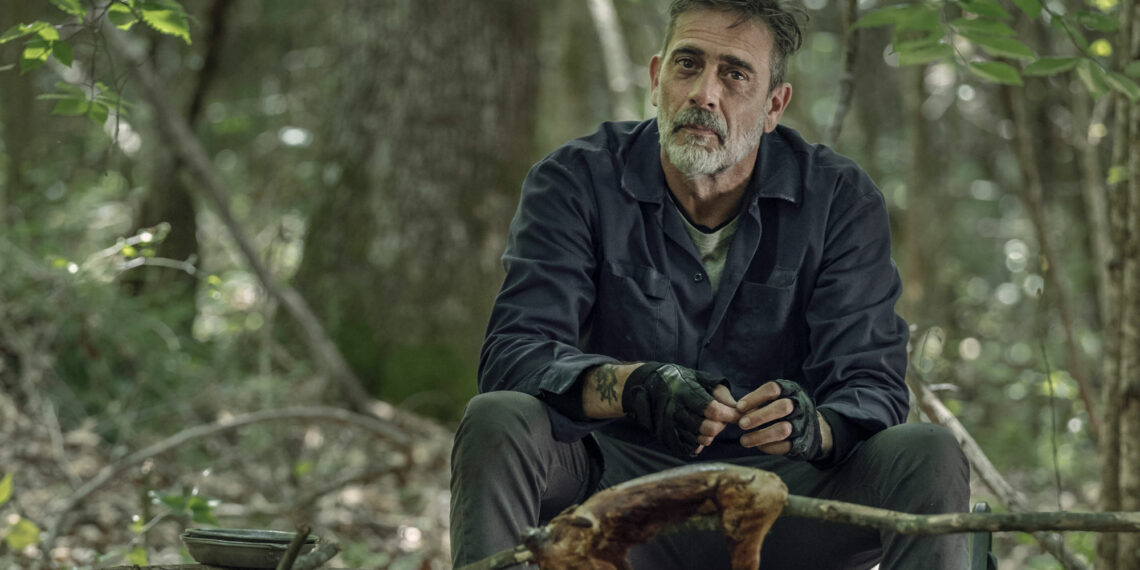 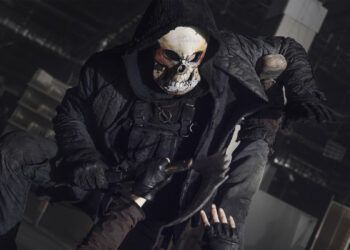 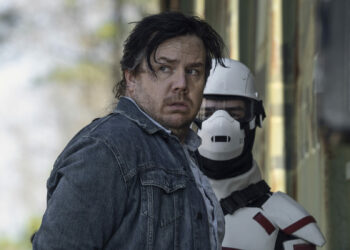