Imagine being able to take over the body of anyone on Earth. Sound crazy? Not for Agent Drake and the Hardcore Program. They can turn any person into a human drone to get to targets that normal soldiers can’t. Drake is the best soldier Hardcore has to offer. But when he gets stranded in a body with only 72 hours to discover who’s hijacked the Program, he’ll have to pull out all the stops against an enemy who could be literally anyone. From the creative minds of ROBERT KIRKMAN and MARC SILVESTRI, and presented by ANDY DIGGLE (THIEF OF THIEVES, Losers) and ALESSANDRO VITTI (Secret Warriors), comes a new Skybound Original that shows you how to save the world without getting your hands dirty. 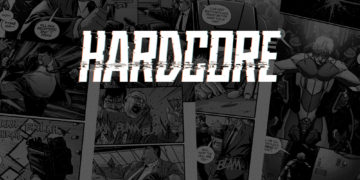 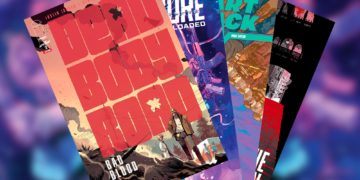 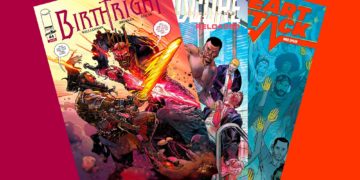 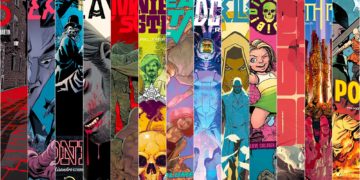 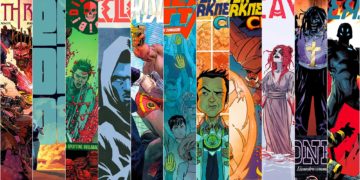 Skybound Comics Coming in May and June 2020!

Andy is best known for collaborating with Jock on GREEN ARROW: YEAR ONE which inspired the hit TV show ARROW; and THE LOSERS which was adapted into the 2010 movie starring Jeffrey Dean Morgan, Chris Evans, Zoe Saldana, and Idris Elba. Andy’s previous work includes BATMAN, SUPERMAN, GREEN LANTERN, HELLBLAZER, SWAMP THING, and ADAM STRANGE for DC Comics; DAREDEVIL, CAPTAIN AMERICA, HAWKEYE, and THUNDERBOLTS for Marvel; DOCTOR WHO for IDW; and best of all, THIEF OF THIEVES for Skybound. His creator-owned work includes Snapshot, Red Catcher, and Silent Dragon

Alessandro Vitti is an Italian Artist. He was born in Taranto in 1978

Having been in the industry since 2001, Alessandro has worked with all major Italian, American, and French publishers in the business

He has illustrated Italian comic book such as BRENDON and SAGUARO, for SERGIO BONELLI EDITORE

He has worked popular books such as Interior Artist on various comic books, such as CAPTAIN AMERICA & HAWKEYE, AVENGERS ARENA, FEAR ITSELF: HOME FRONT-NEW WARRIORS, DOCTOR, VOODOO, DAKEN for MARVEL COMICS, and many more

Adriano Lucas is a tried and true Skybound veteran. HARDCORE is just his latest project with us, as he’s currently working Joshua Williamson and Andrei Bressan on BIRTHRIGHT and Brett Lewis and Shawn Martinbrough on THIEF OF THIEVES 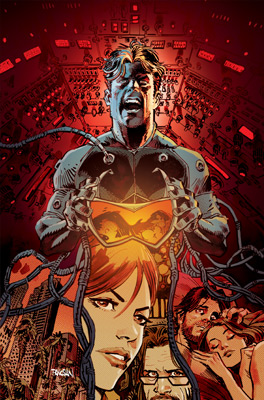 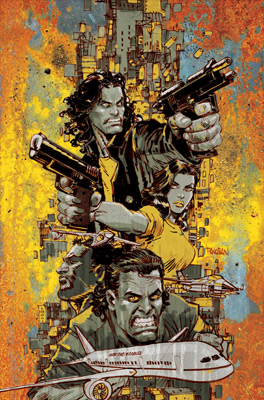 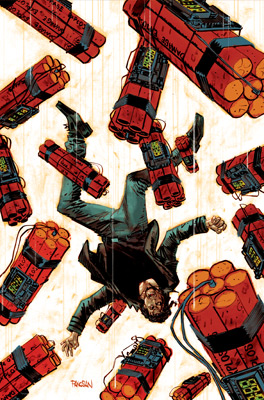