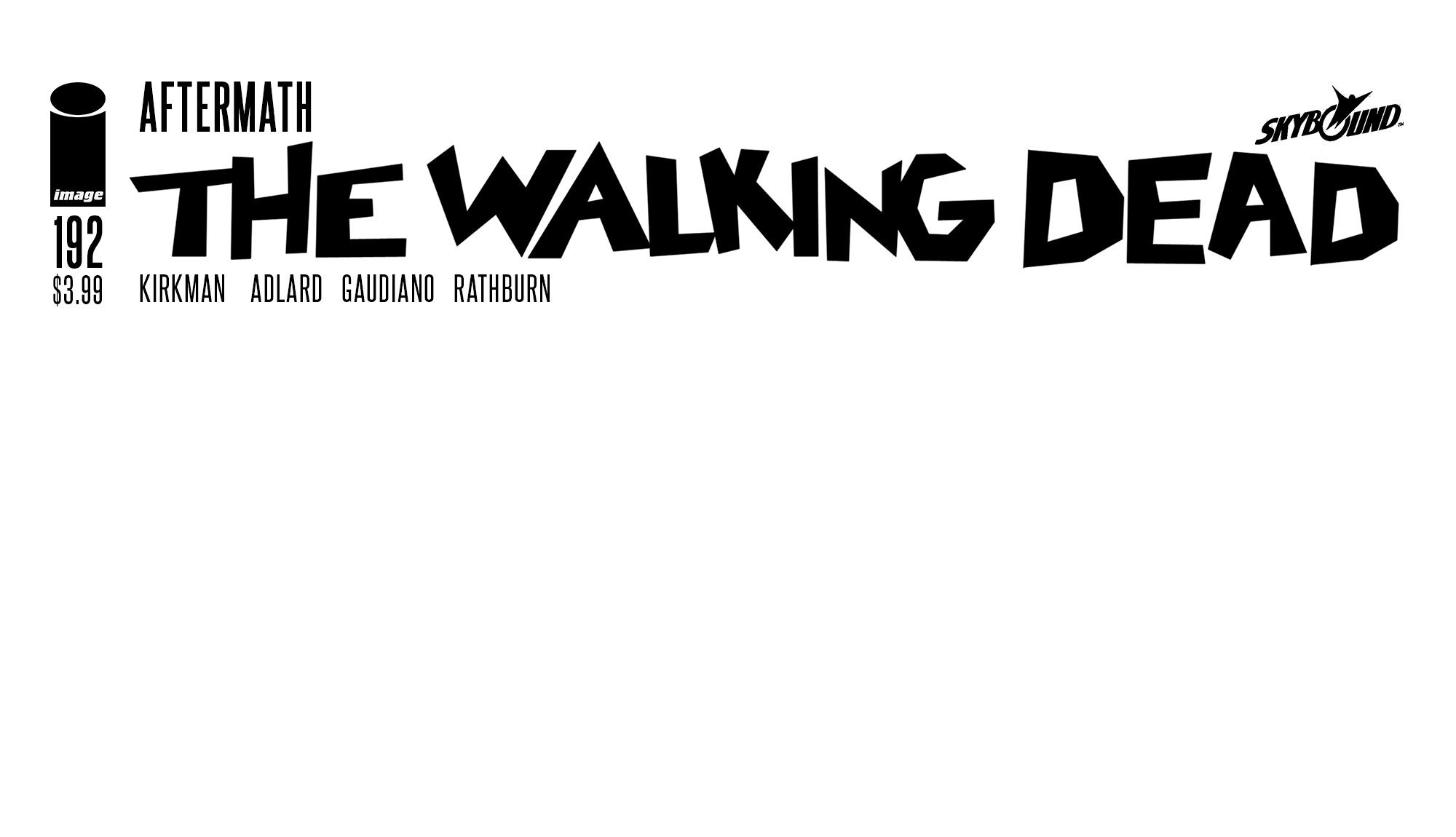 The Walking Dead Issue #192 To Get The Blank Cover Treatment

We’re less than a month out from The Walking Dead Issue #192, which has the potential to be a game-changer for the series. Not only did (SPOILER) Rick get shot in the chest at the end of last issue, not only is this going to be the final issue in Compendium Four, but it was ALSO just announced that June’s Walking Dead would be oversized AND getting a blank cover variant. Here’s what Robert Kirkman has said about the issue on Twitter:

Heads up! WALKING DEAD 192 is oversized at 30 pages of story. So it’s a BIG issue… and not just because of the page count.

It’s almost like this issue is… a big deal or something… #nocomment https://t.co/ovGquif8B3

Previous blank cover variants include: Issue #100 (Glenn’s death), Issue #109 (beginning of March to War/Kal and Spencer’s betrayal), Issue #115 (the beginning of All Out War), and Issue #150 (the attempted assassination of Rick Grimes). So however the issue plays out, something momentous is bound to happen.

“Aftermath”
Carl fights for the Commonwealth… but against WHO?

So what do you think will happen? Will you pick up both versions of next week’s issue? Sound off in the comments!