Hey there, folks! We’ve got another huge week of books here for you from Skybound. This Week’s Comics feature the start of our brand-new series EVOLUTION! Issue #1 comes to you from an all star team of writers James Asmus, Joe Keatinge, Chris Sebela & Joshua Williamson and artists Joe Infurnari & Jordan Boyd! It’s creepy, it’s freaky & you won’t wanna miss it!
We’ve also got a brand new issue of HORZION with more action than you can handle. AND we’ve got INVINCIBLE #142 which features The Robot War part 1 of 1. It’s an event within an event!!
Finally this week we’ve got the final issue of KILL THE MINOTAUR and, boy, is it a doozy! Check out preview of HORIZON, EVOLUTION and KILL THE MINOTAUR below and pick up all four books at your local comic shop or wherever fine comics are sold! Have a great week everyone! 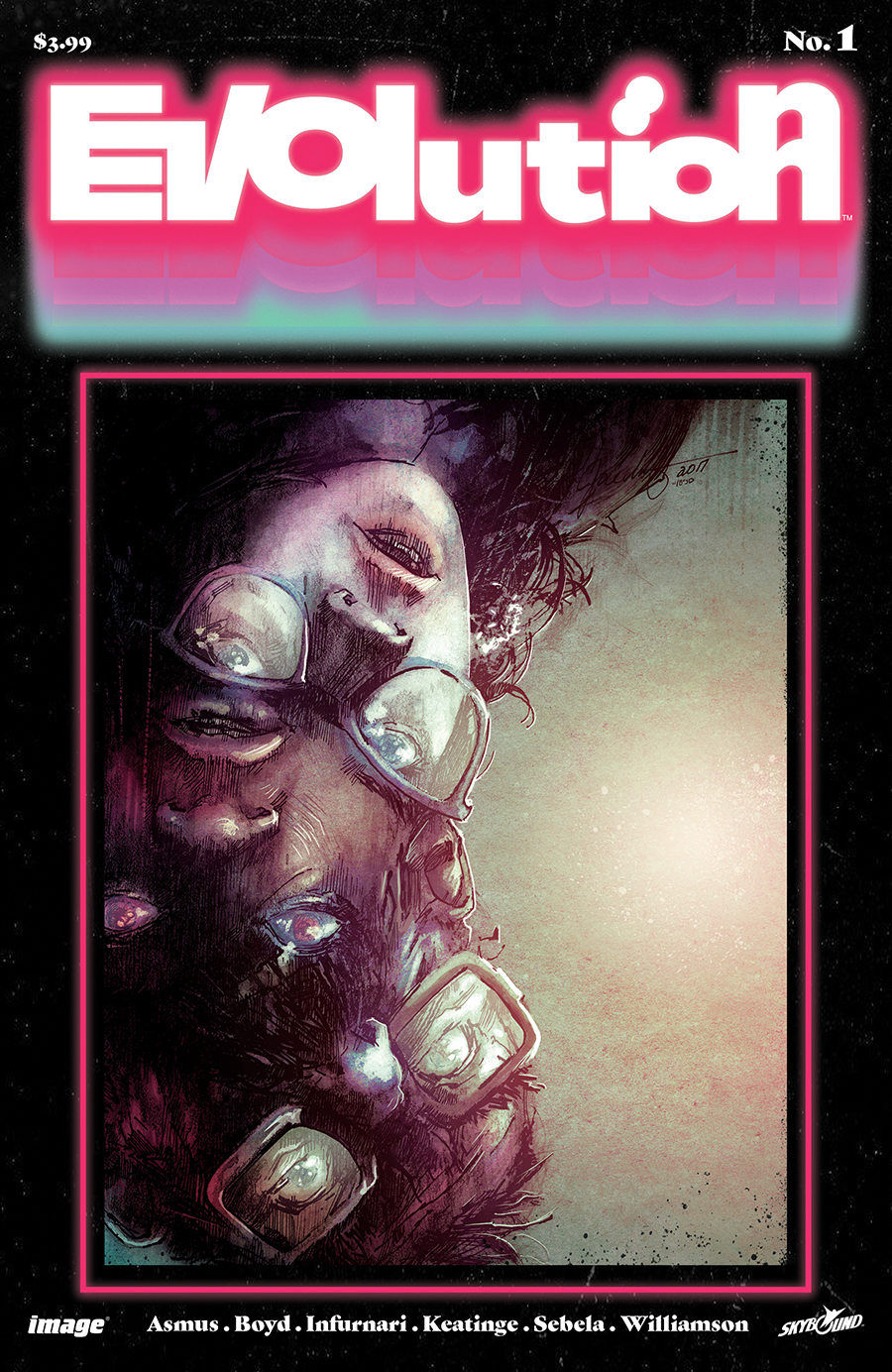 Human evolution has taken millions of years to get to this stage. But next week, we become something new. Around the world, humanity is undergoing rapid and unpredictable changes, and only three individuals seem to notice that their world is being reborn. But what can they do about it? 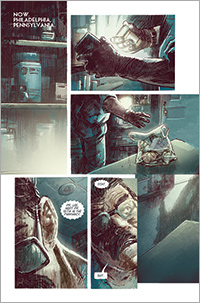 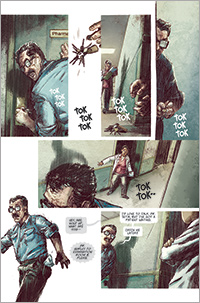 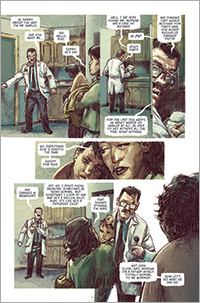 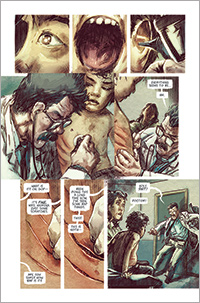 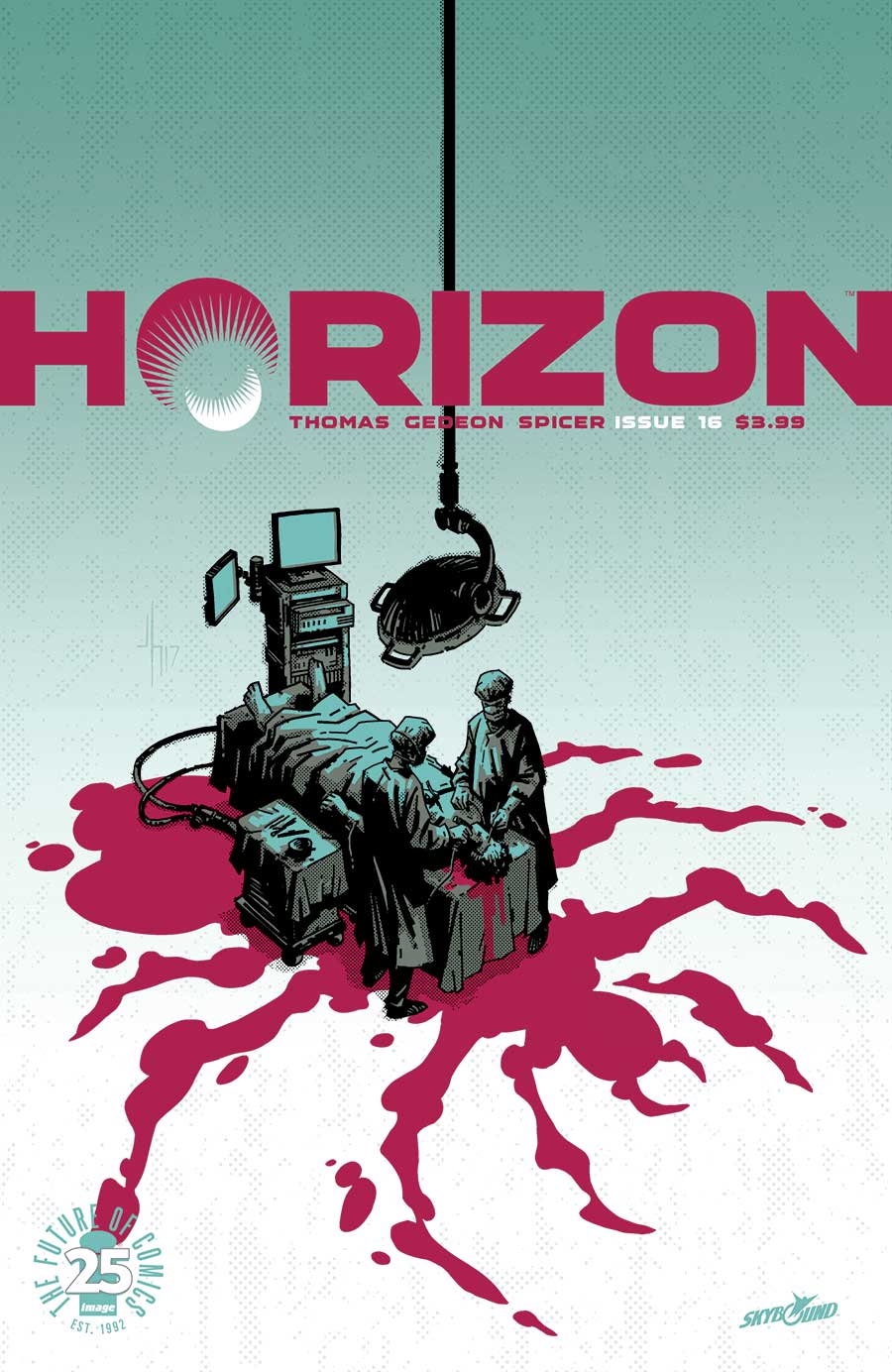 Zhia Malen holds her enemy’s life in her hands as secret alliances are formed. 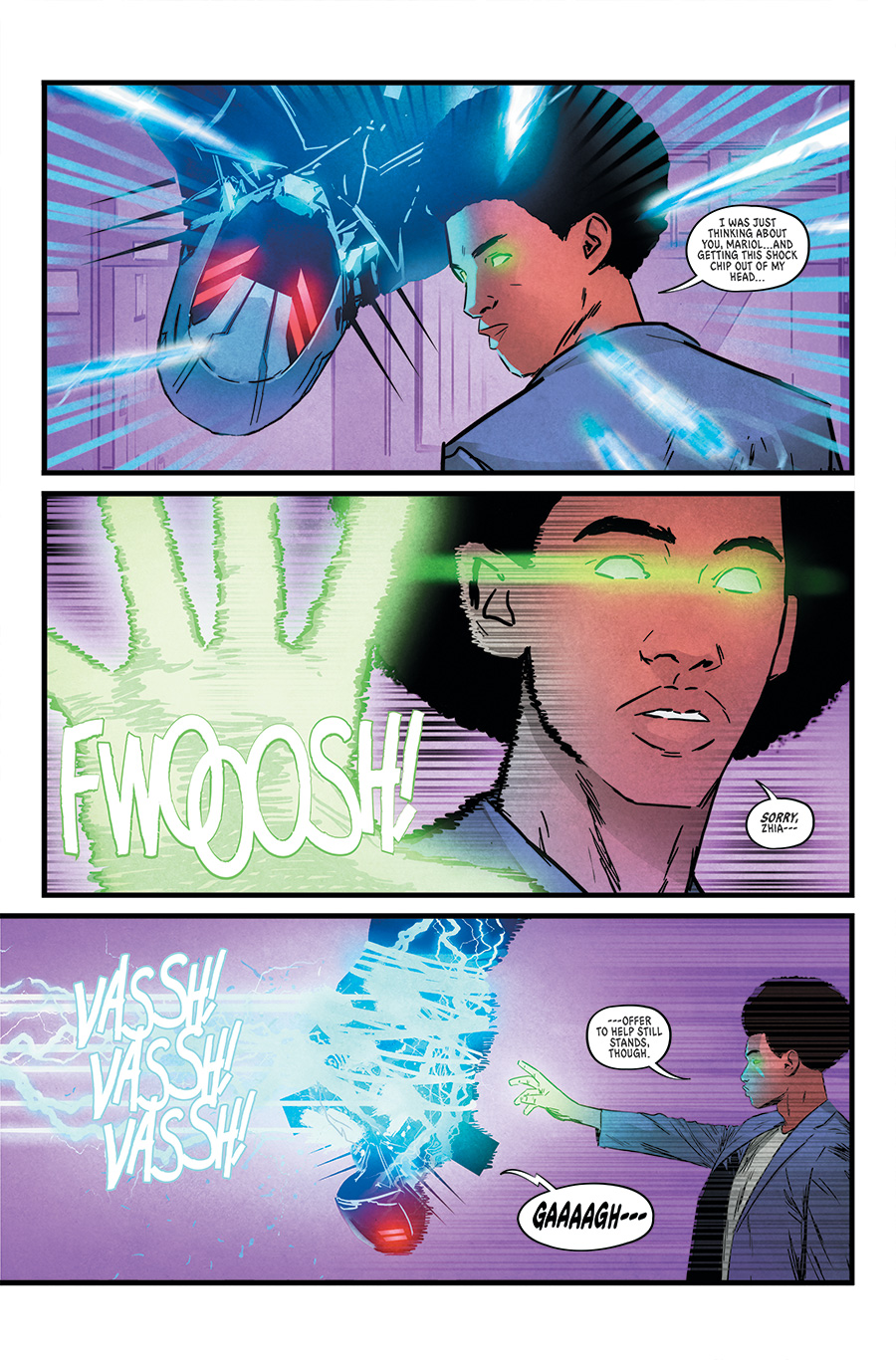 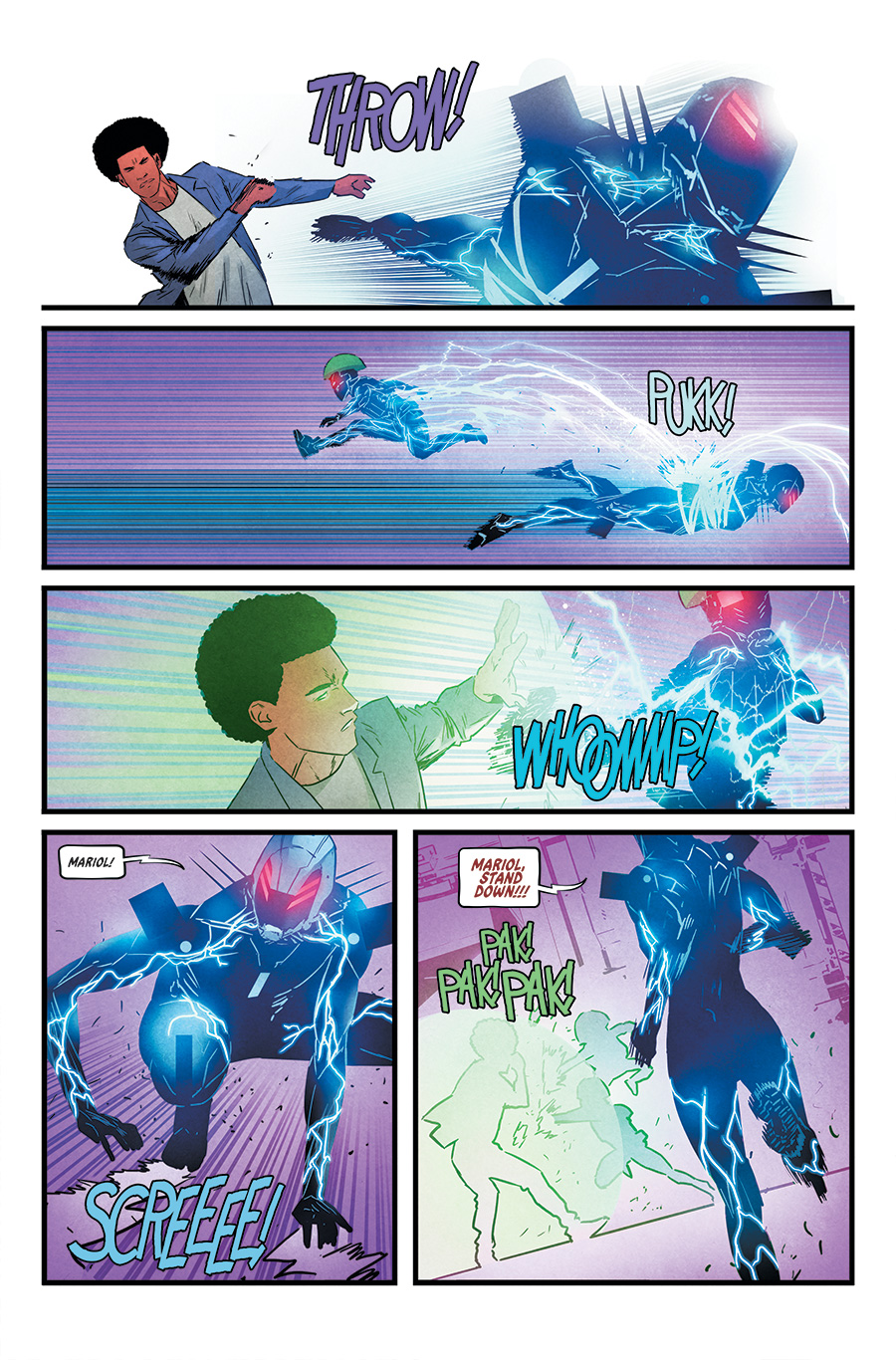 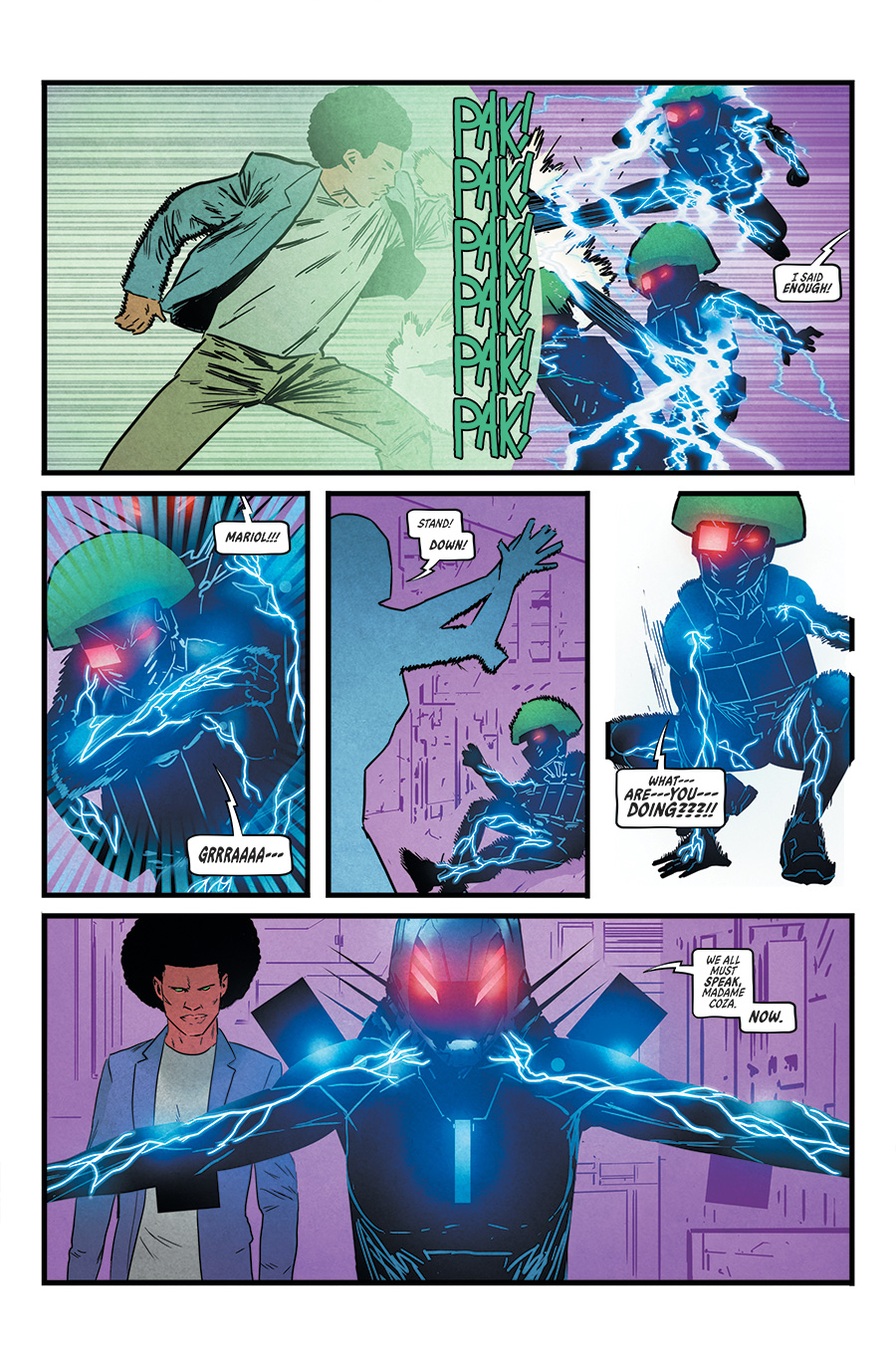 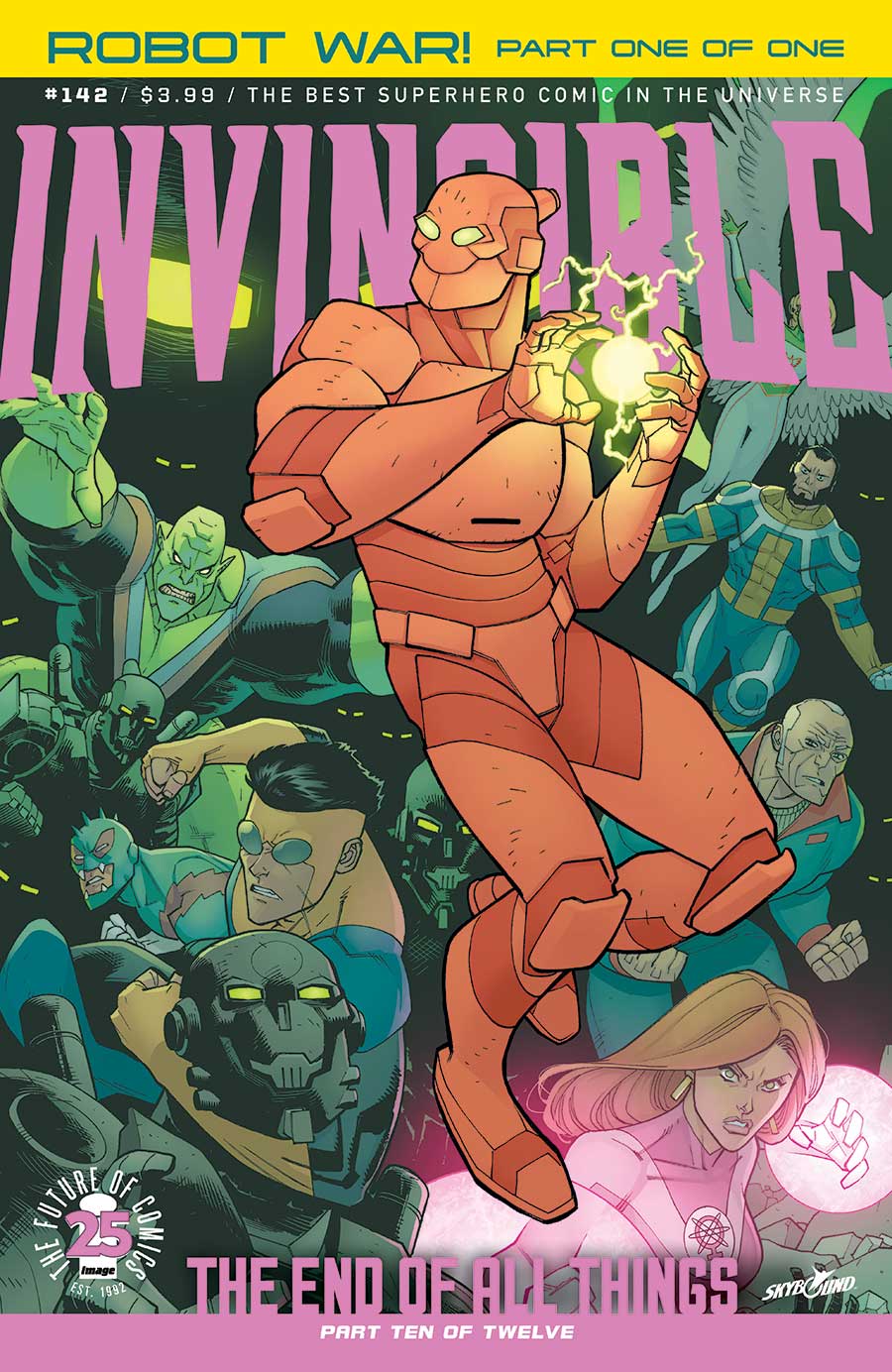 HOLY CRAP! EVERY CORNER OF EARTH IS RAVAGED BY THE WAR BETWEEN MARK GRAYSON AND ROBOT! THE FATE OF THE EARTH HANGS IN THE BALANCE! OVERSIZED ISSUE! ALL CAPS! 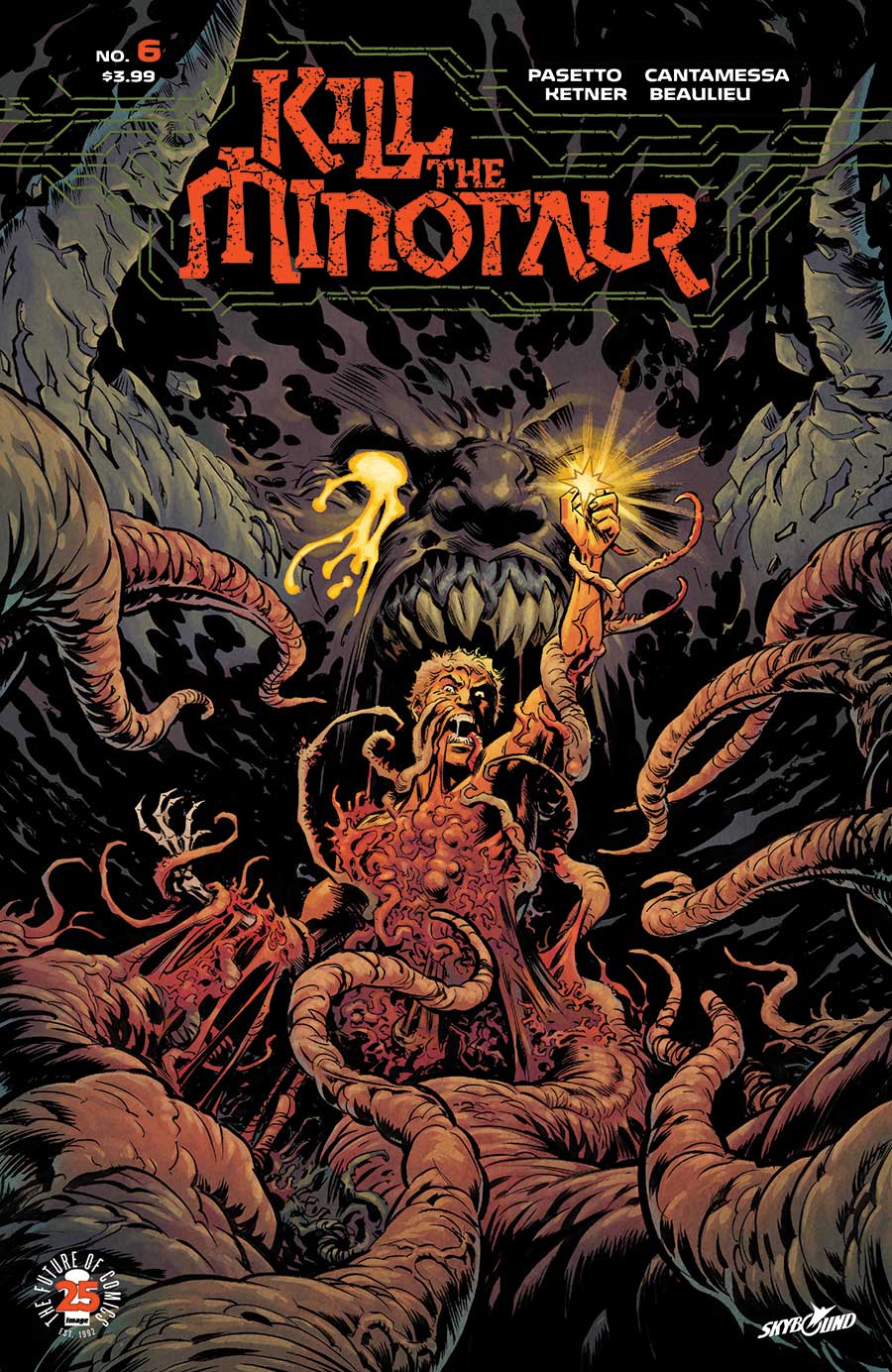 What sacrifices must be made to become a hero? Find out as Prince Theseus and the otherworldly minotaur fight to the death in a battle of the ages! Each issue contains 30 pages of story! 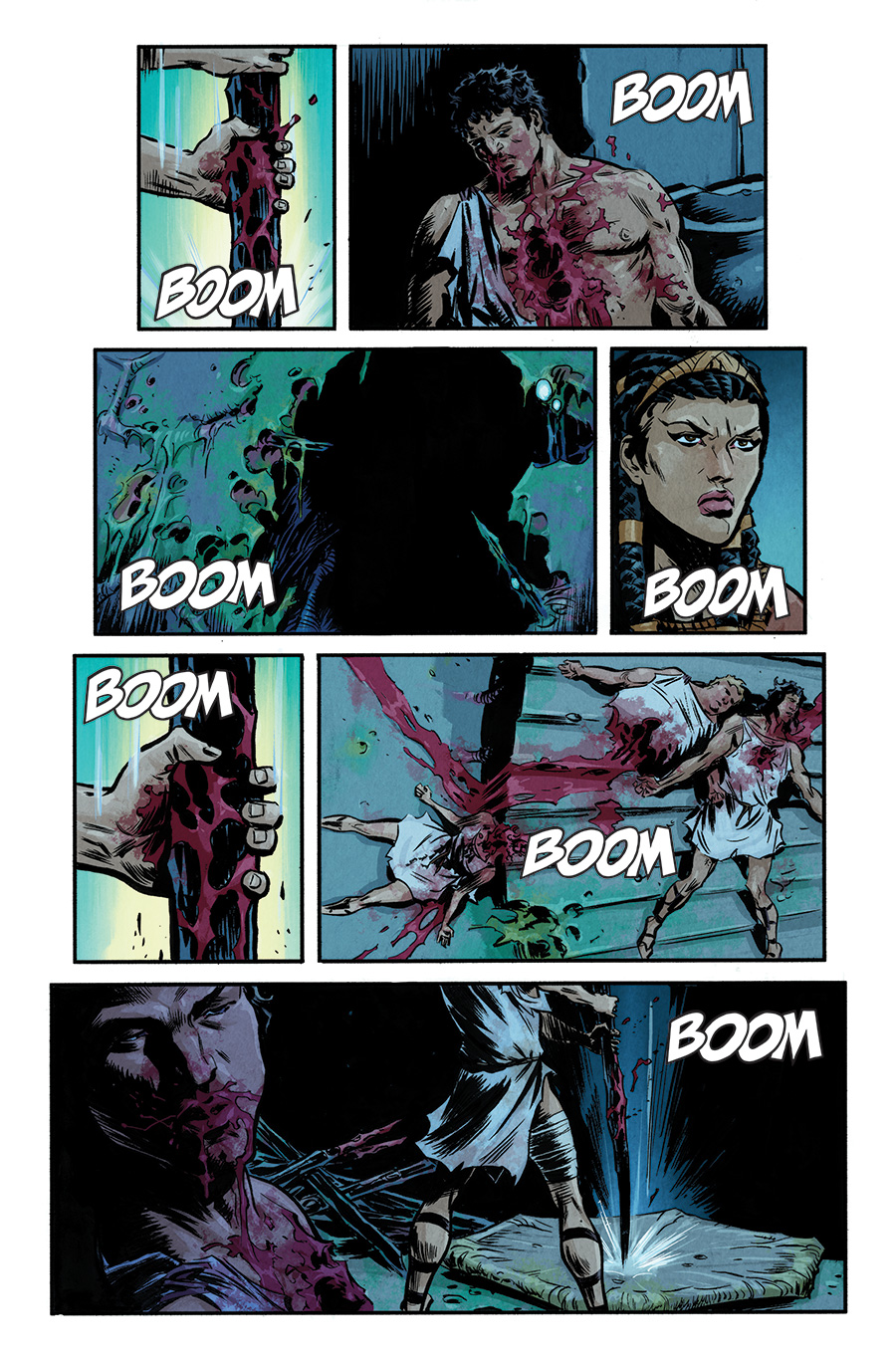 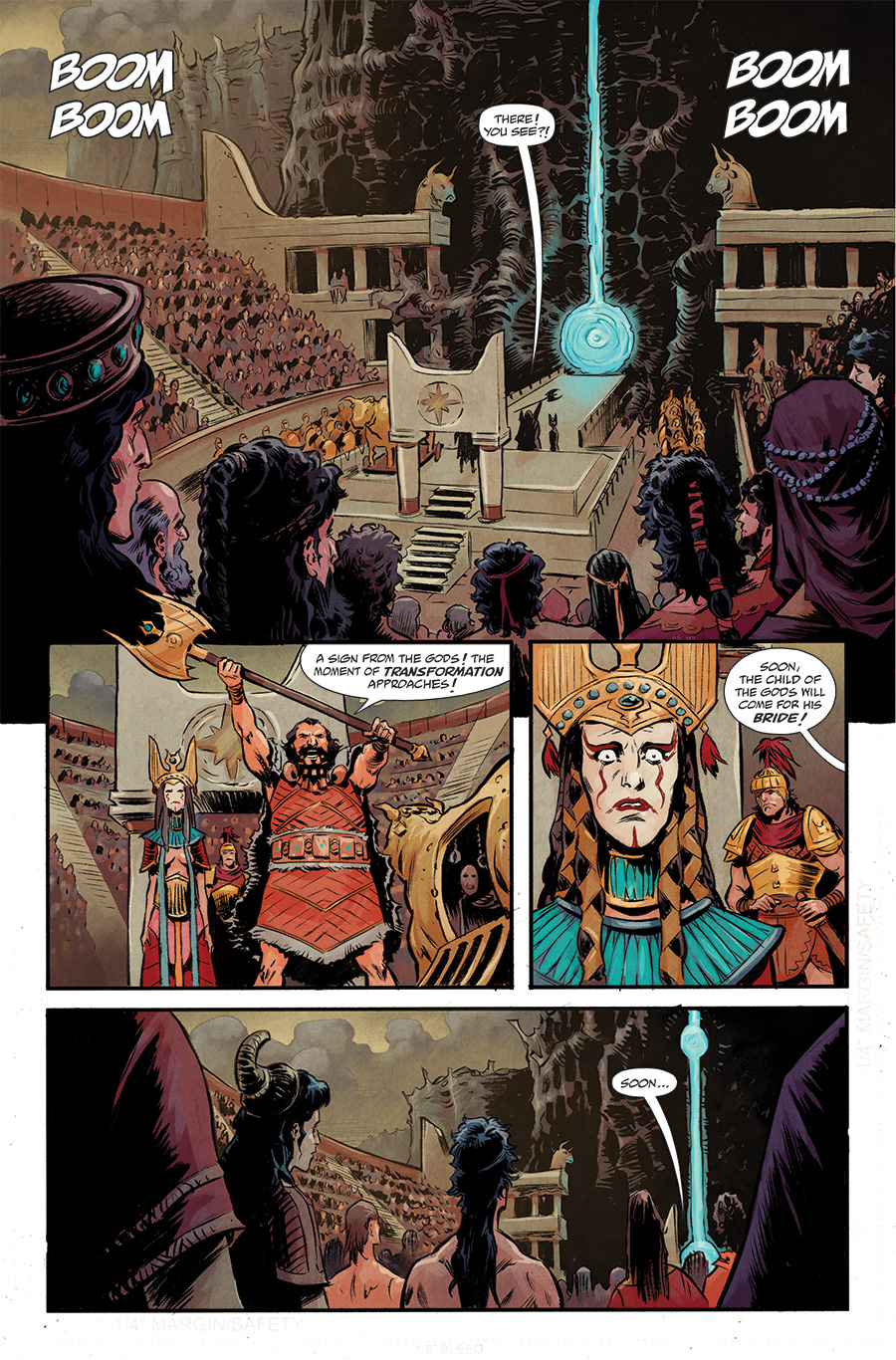 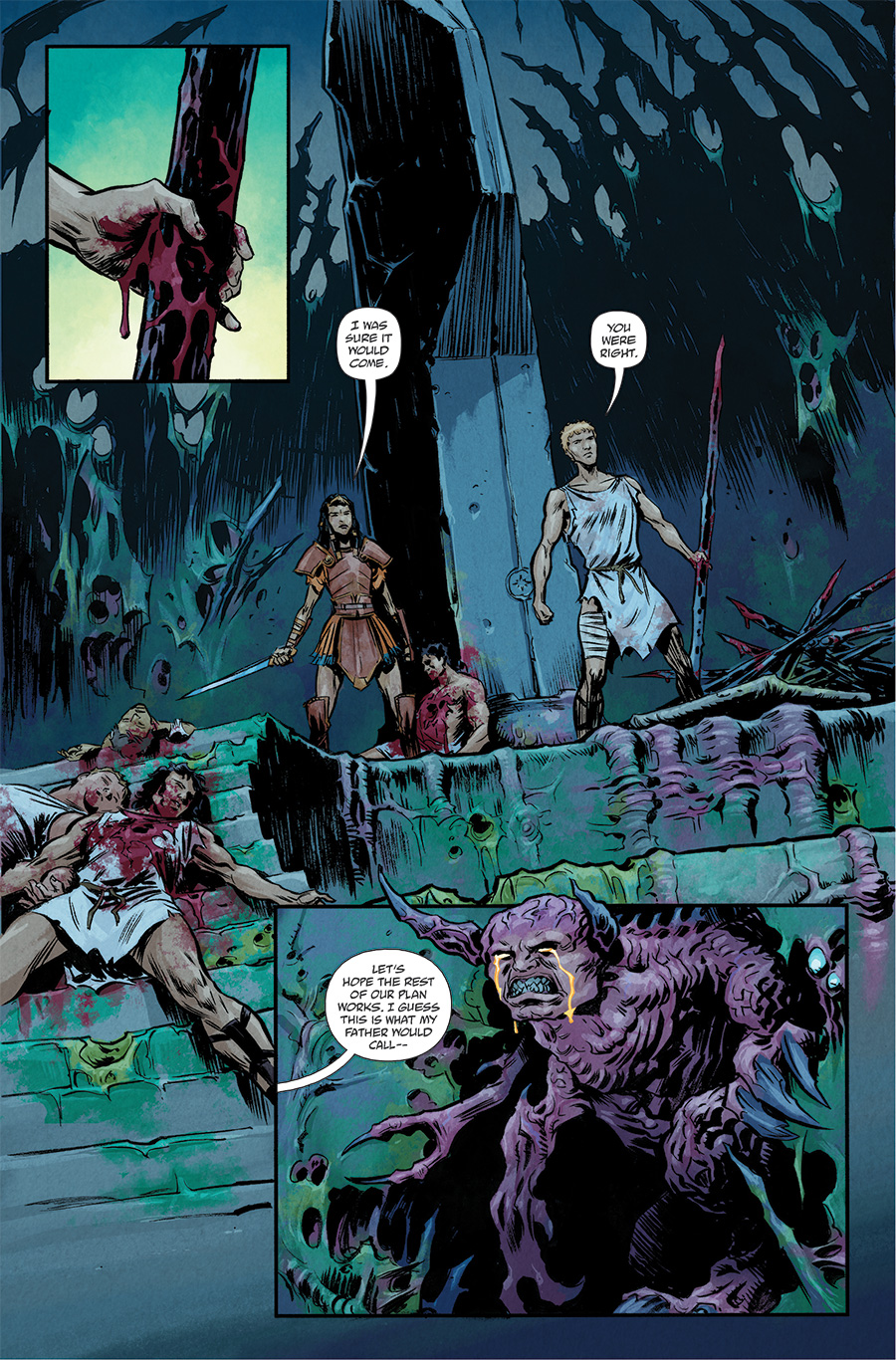 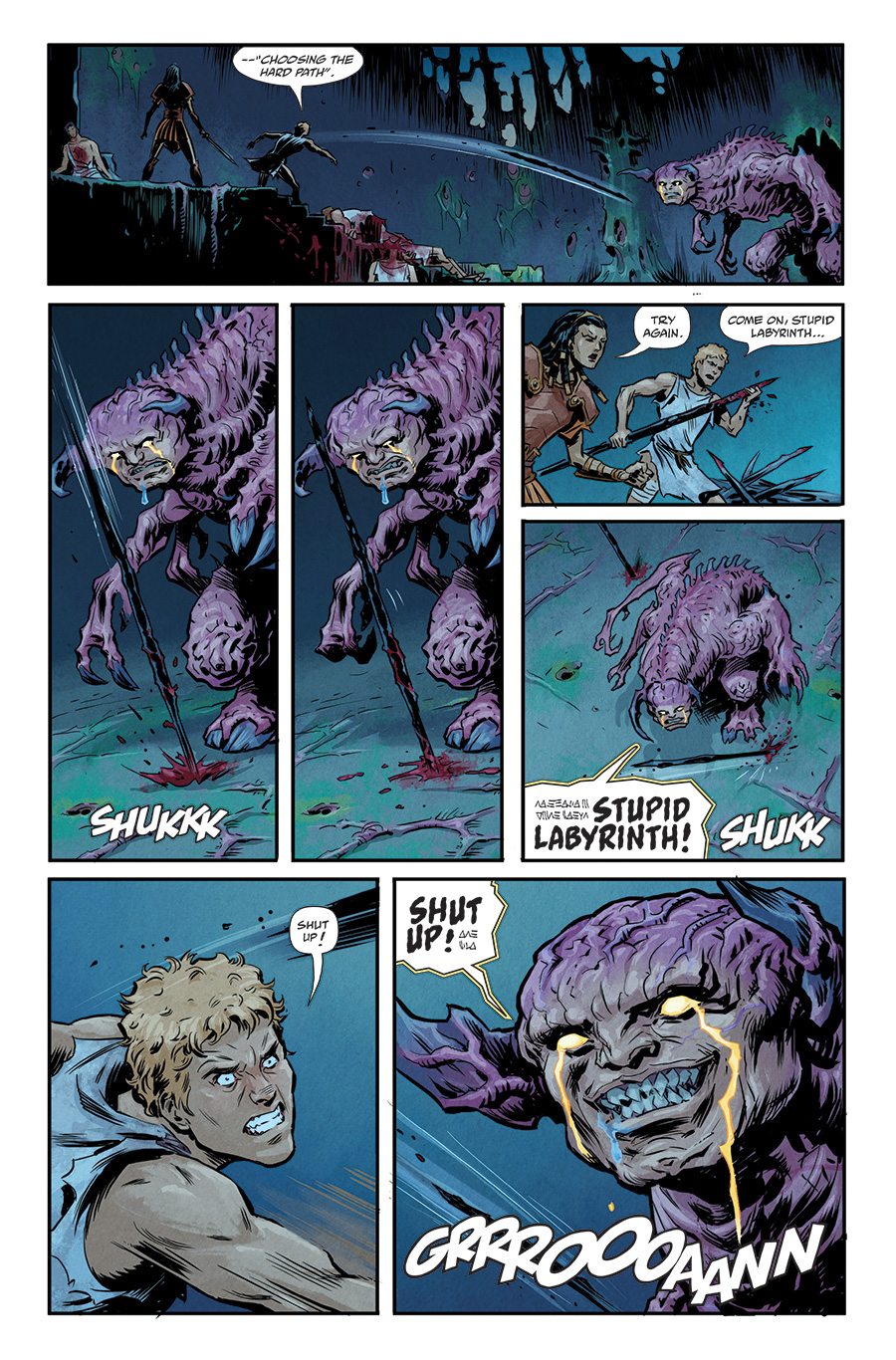 Behind-The-Scenes of The Jerry/Ezekiel Bromance 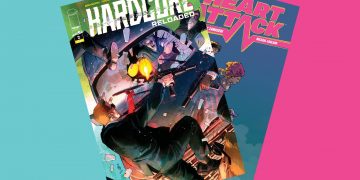 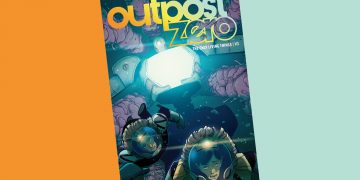 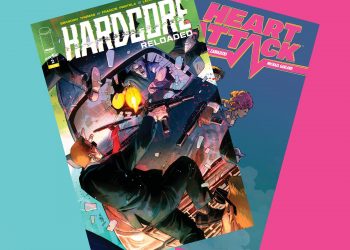 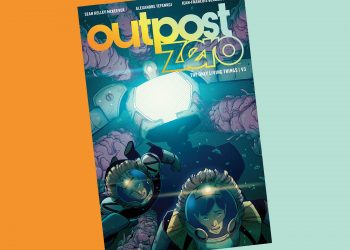 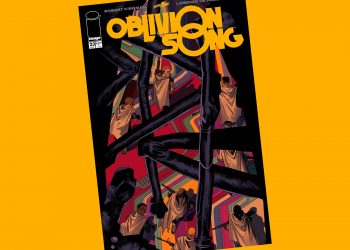