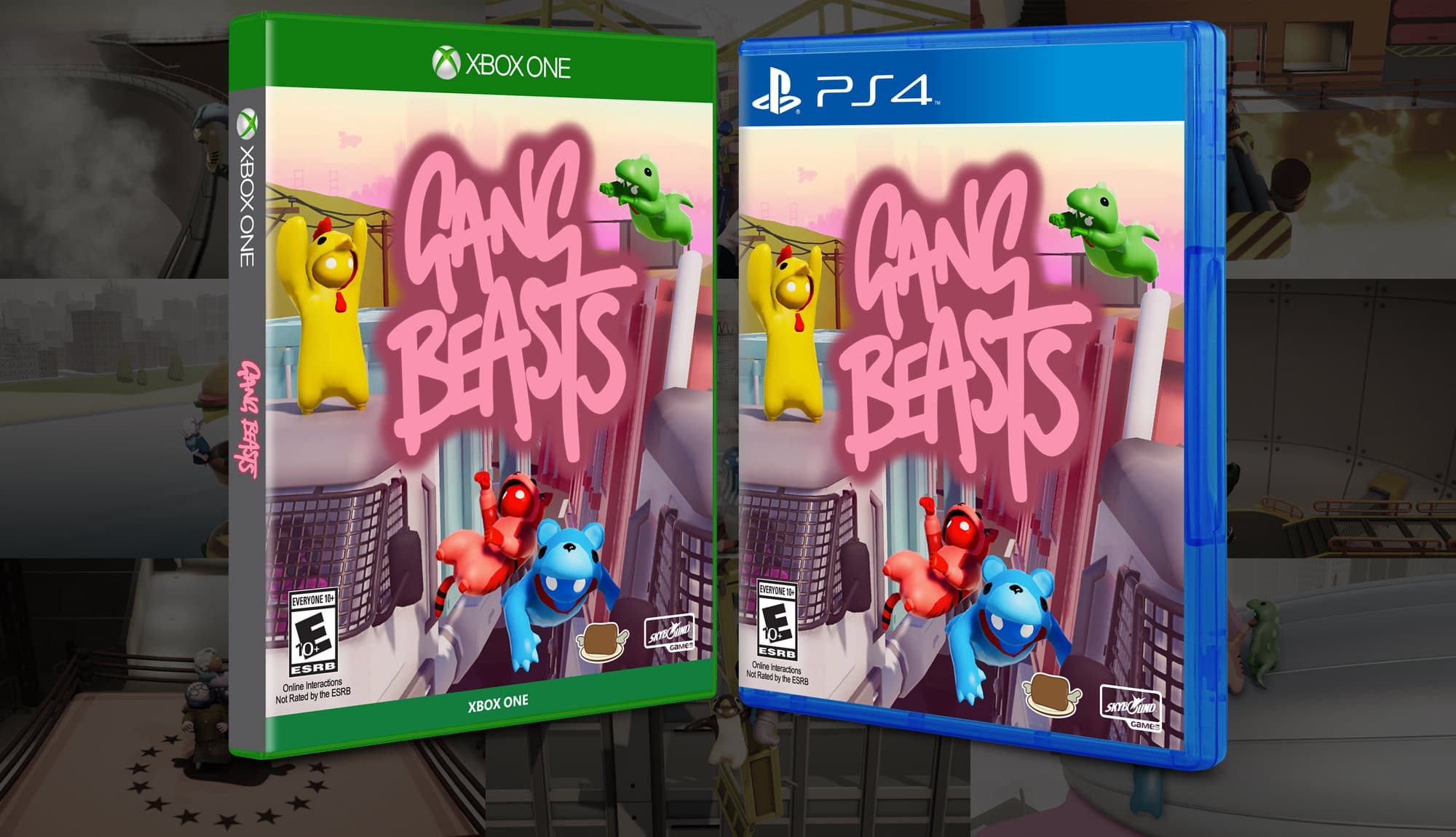 Gang Beasts Coming to PlayStation 4 and Xbox One Physical Retail in December!

You may have already heard that Skybound Games and Boneloaf were releasing the absurdly silly multiplayer party game GANG BEASTS in physical boxed editions for PlayStation 4 and Xbox One. Well, friends, time to mark your calendars!

Boxed editions—that you can hold in your own two hands—of this award-winning brawler will hit retail stores on December 3rd in North America and December 6th in other territories.

We dropped a new gameplay video today to celebrate. Boom:

If you haven’t played, you are in for a ridiculously preposterous and meaty treat! Gang Beasts has provoked fits of spontaneous yelling and laughter in players young and old since its original release.

The game is set in the gristly “MEATROPOLIS” of Beef City, a city of colorful gelatinous characters, hilarious scenes of cartoon violence, and Beef. You customize a character from hundreds of costume combinations and grapple, tussle, punch, kick, and throw wobbly enemies into unspecified hazardous machinery, flaming incinerator pits, and ginormous industrial fans.

We can’t wait until December! More information about Gang Beasts can be found here: http://gangbeasts.game

Fans React to Fear the Walking Dead Season 5 Episode 13: "Leave What You Don't"

Every Day Things Which Will Only Trigger Walking Dead Fans 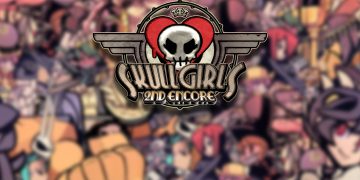 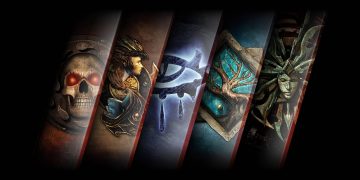 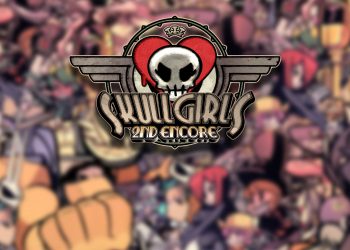 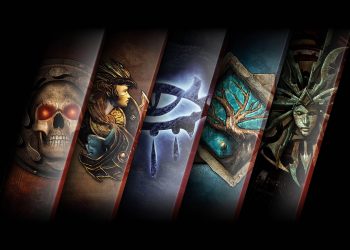 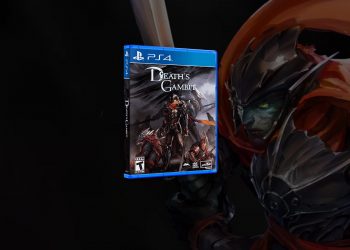 Wage War Against Legendary Immortals in Death’s Gambit on PS4, Coming to Retail Stores this June!   Ready to...