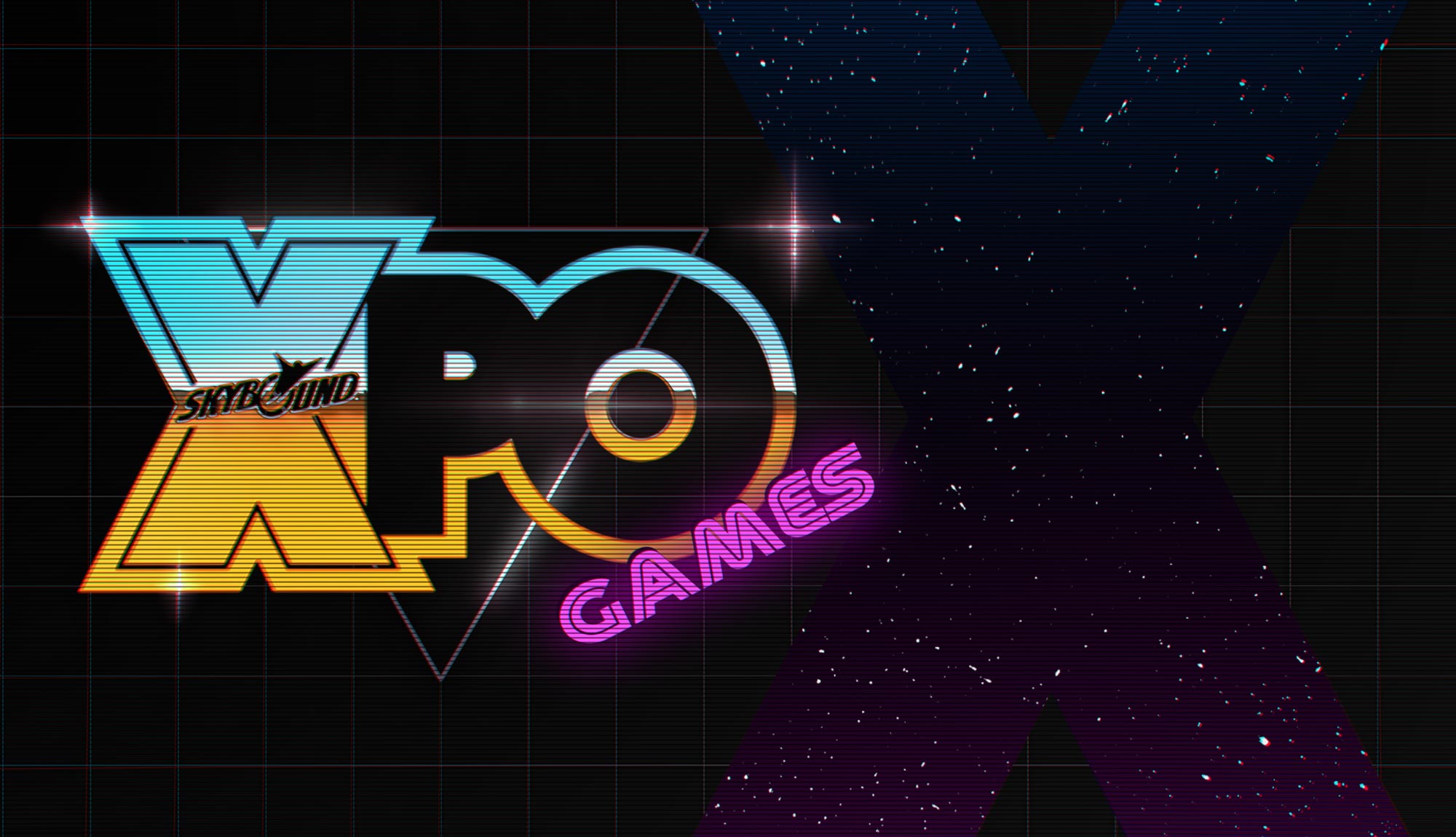 CLEMENTINE, WRESTLEQUEST, ESCAPE ACADEMY AND BEFORE YOUR EYES HEADLINE NEW SKYBOUND XPO: GAMES ON MAY 20

Today Skybound revealed its lineup for Skybound Xpo: Games, the upcoming virtual convention highlighting both the fan-favorite and brand-new video games that Skybound is home to. Hosted by Andrew Ghai and Janet Garcia, the digital pop culture experience will feature all-new programming, limited-edition merch drops and exciting announcements, streaming on Skybound’s YouTube channel on Friday, May 20, 2022.

The Games Xpo will celebrate 10 years of beloved character Clementine, star of the hit The Walking Dead video games, from start to finish. Tillie Walden, acclaimed author and artist of the upcoming Clementine Book One will sit down with comics superstar Ryan North to discuss her hugely anticipated graphic novel and reveal the very first details of Clementine Book Two. David Finch and Dave McCaig’s variant cover of Clementine #1 will headline Shawn “Big Clutch” Kirkham’s biggest Comics Vault Live of 2022, and Xpo will also kick off the release of exclusive new Clementine merch that fans will not want to miss.

Alongside the iconic Clementine, the Xpo will debut programming that features the stars of new and upcoming video games from Skybound. Wrestling megastar Jeff Jarrett will be on hand to discuss Wrestlequest, Sarah Burns and Eric Edelstein will join for the online debut of Before Your Eyes Actors React, and Elyse and James Willems of Funhaus will do their best to best one of the toughest rooms in Escape Academy.

Skybound’s Xpo will also grant fans can’t-miss panels across Skybound’s vast network—from the world of comics, a discussion of all things paranormal with Kyle Starks for his upcoming series I Hate This Place; a new episode of ATTACK! With Attack Peter that promises a special announcement of Peter’s biggest project to date; and of course, a video games adaptation-themed new Movie Trivia Schmoedown match!

Fans can register now for the Games Xpo by heading over to this link. Previous Skybound Xpos can also be viewed here. 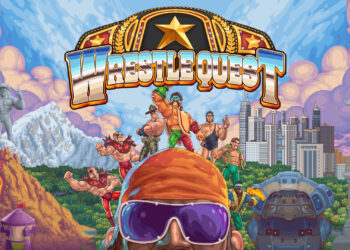 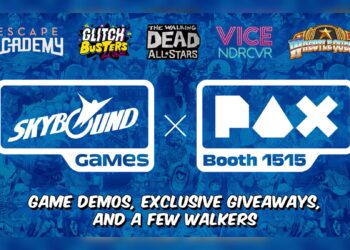 After 3 years Skybound Games will once again have a physical presence at PAX West! Stop by and check out...