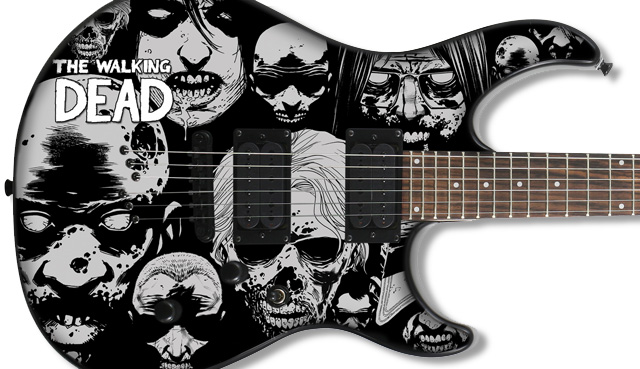 Here’s what we have coming for San Diego Comic-Con next week! Find us in booth #2729. We’re listed as “Skybound” in the Con guide. So look for that or Image. 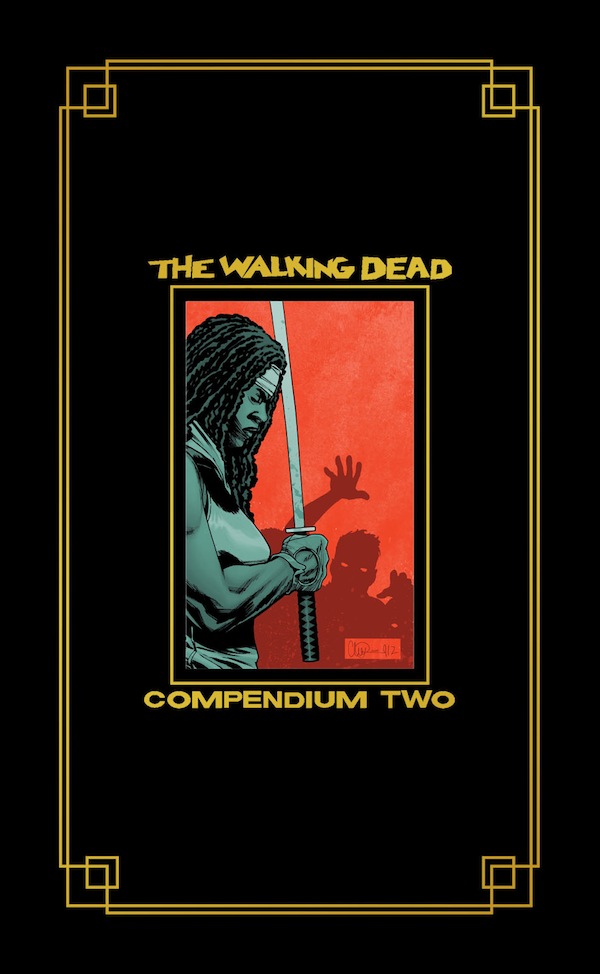 Skybound-Exclusive McFarlane Toys Governor in Riot Gear ($25). The Governor as he appears in issue 42. He comes with two pistols, Michonne’s bloody sword and a bullhorn. “KILL THEM ALL!” 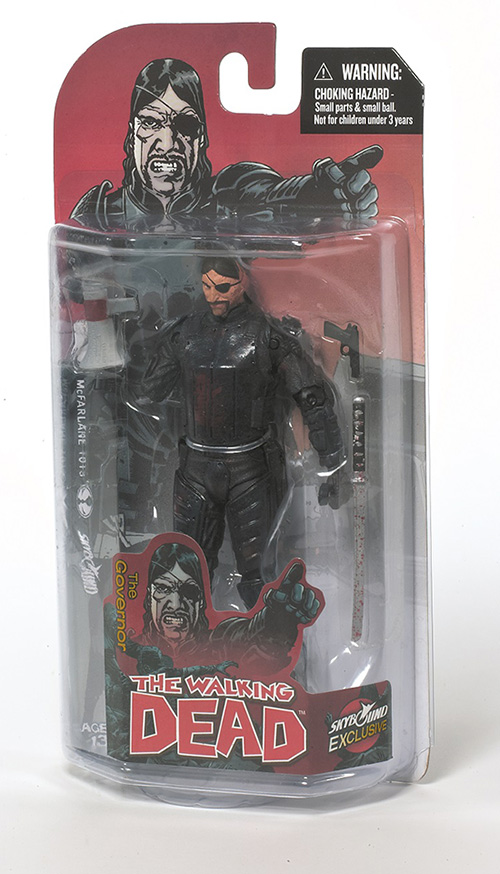 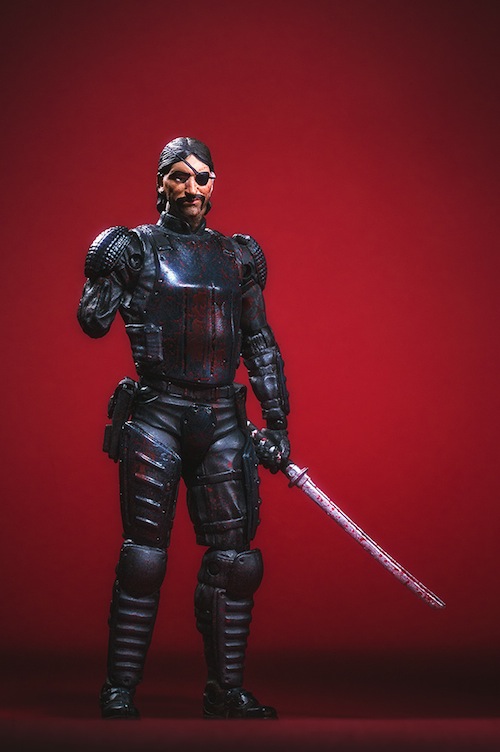 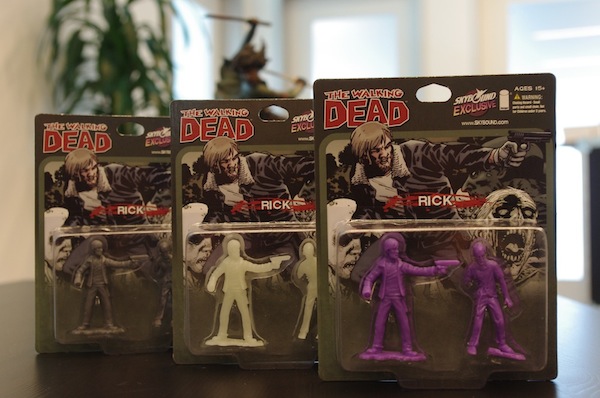 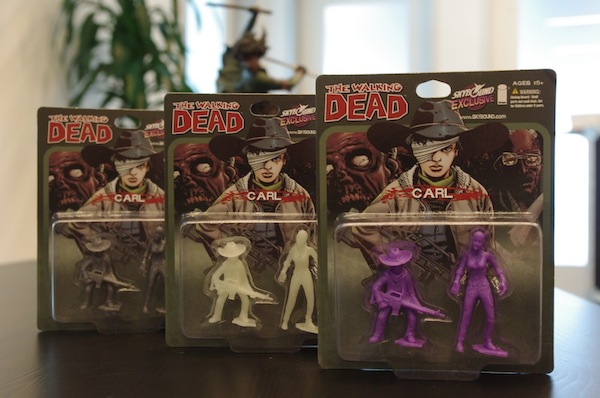 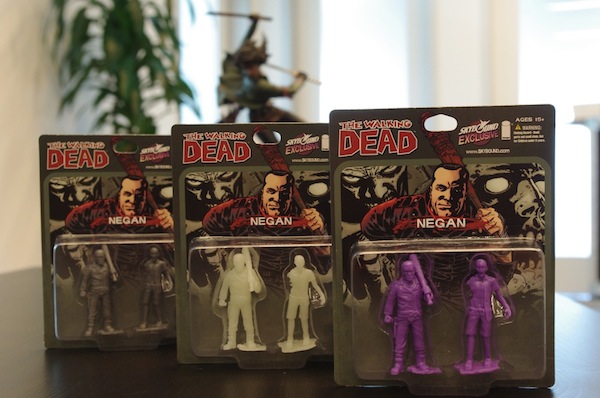 Premiered at Image Expo last week, our Faction shirts have been getting a ton of attention. Not yet available in the online shop, you’ll be able to get your hands on one at SDCC. They’ll be $20 for S, M, L, XL, and $22 for XXL. 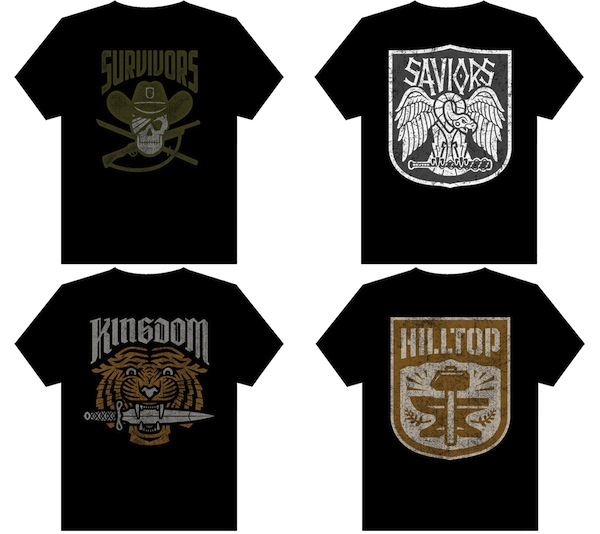 We’ll also have all our other softcovers, hardcovers, shirts, lunch boxes, etc.
Be sure to check out Skybound.com for our non-Walking Dead Exclusives, including some awesome Invincible stuff. 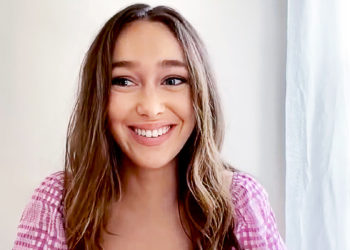 Watch the full Comic-Con At Home panel for Fear the Walking Dead to get a better look into Season 6,...