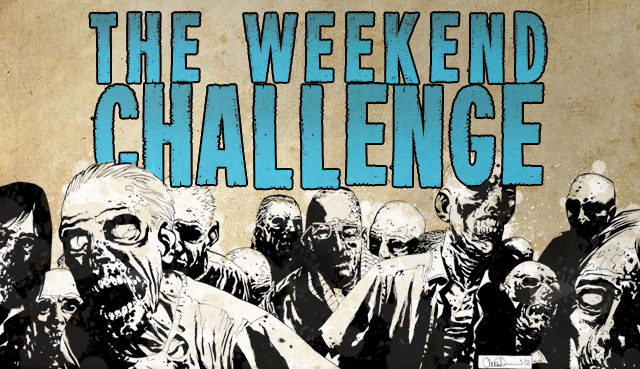 Wow. I’m giving our challenge winners their own post because I think these were all so great. You guys demanded that I pick runners-up, so I did. The two runners-up are Matt Casas and Becky Weinman-Crouch! Matt’s pick is pretty epic, a great idea, and well-executed. Becky’s has that quintessential Fourth of July element and THREE copies of the same comic (I’m a sucker for increased sales). The two runners-up will get the Faction shirt of their choice. I’ll hit your guys up. 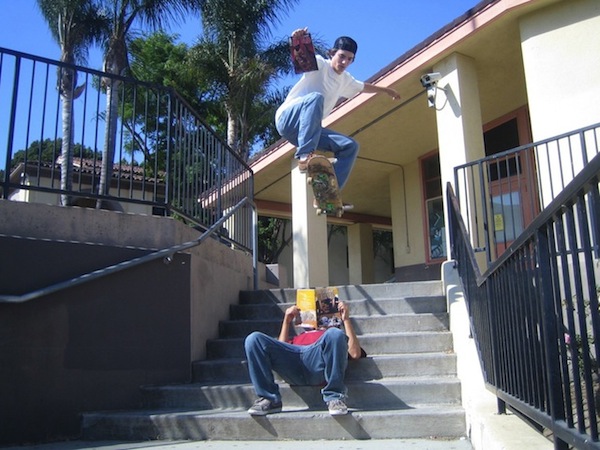 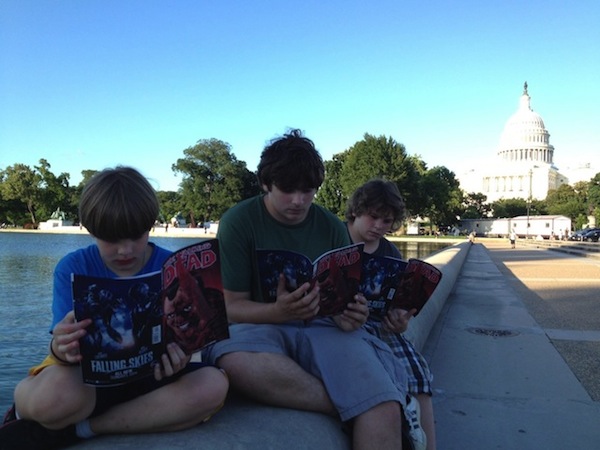 And now for our winner!

Rance Hudak made a SIGN. He actually went out in public, to a zoo, with a sign that says “Holy F*#K! It’s Shiva!” Granted, he used Comic Sans which almost disqualified him, but he made up for it by having an issue and a softcover in one shot. And a f*#king tiger. Good job, Rance! I’ve got a Walking Dead #112 Image Expo variant for you, Ghosted #1 Image Expo variant for you, and you’ll get all four faction shirts in the size of your choice [duh, edit: and a signed softcover volume 1, -b.]. I’ll get in touch soon! 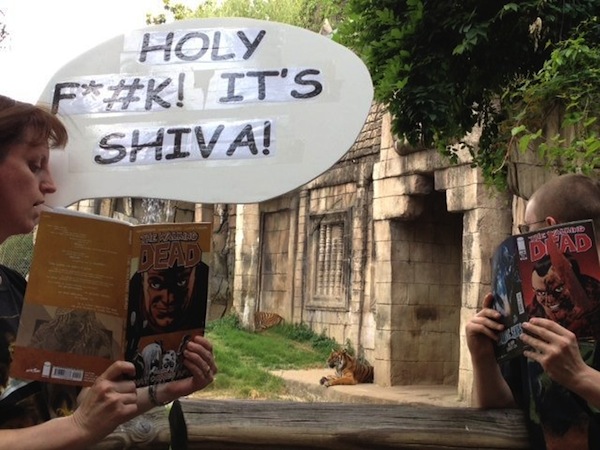 I also need to give a shout out to April Skyy, Sabrina Narg, and Babette Murdock. You were all on the short list. And I love how many of you guys took pictures on toilet bowls. I don’t know what that says about us, but I like it. Oh and shoutout to Kevin Skinner for risking third-degree burns.

Thanks to everyone for entering! Feel free to leave feedback down below!