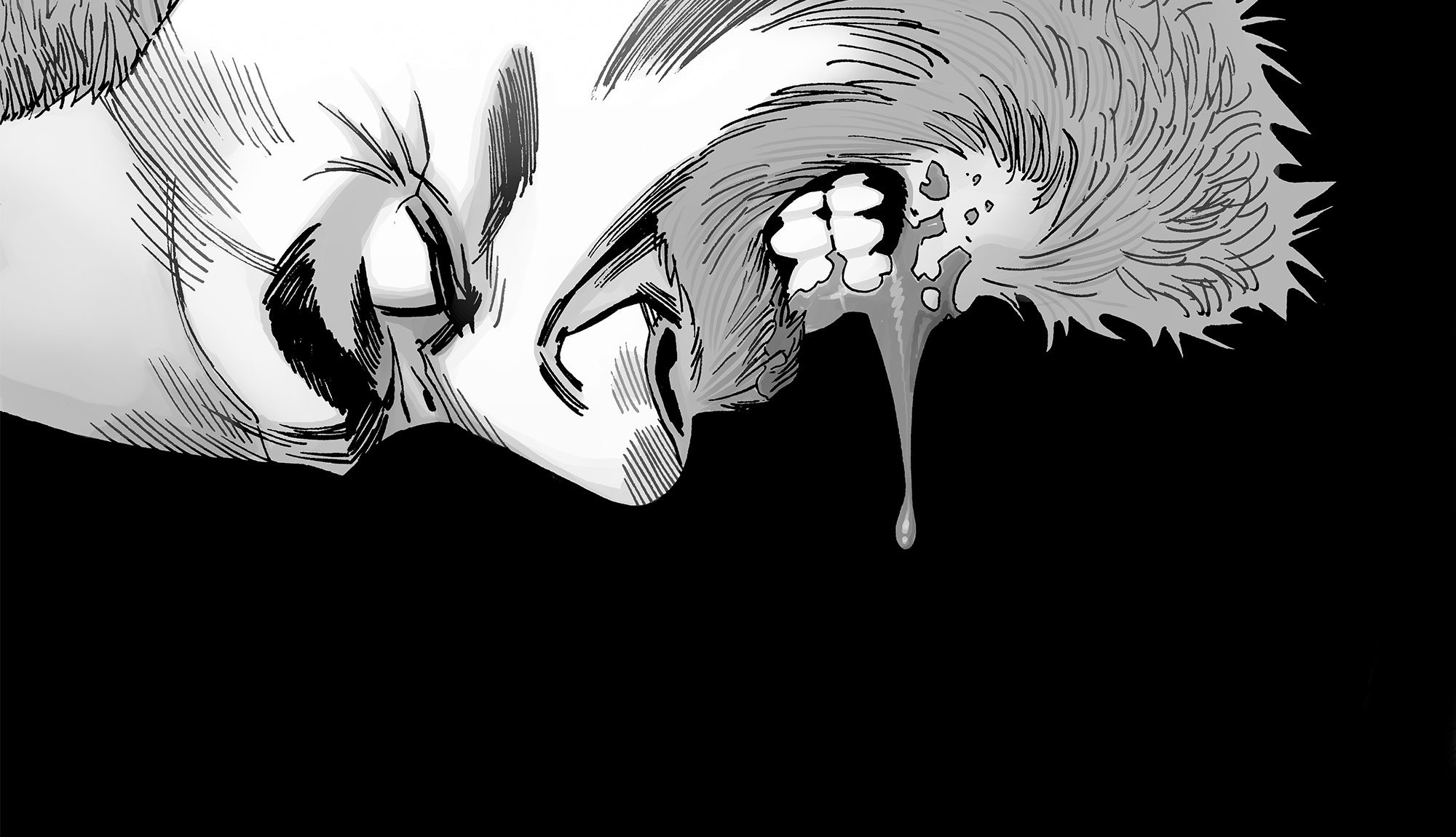 The Best Fan Reactions To The Walking Dead Issue 191 Shocker

MASSIVE SPOILERS AHEAD for The Walking Dead Issue 191. Fans had a LOT of strong opinions about Robert Kirkman’s latest TWD shocker – the possible death of Rick Grimes. Issue #191 concluded with Pamela Milton’s petulant child Sebastian shooting Rick through the chest. Not the Governor herself, not Negan, not a walker. Sebastian Milton.

Although Rick is currently still alive, his injury seems fatal, and it’s very possible that Issue #192 (the final issue for Compendium Four) will be his swan song. But with The Walking Dead, anything could happen! While we await Rick’s fate, check out the greatest fan reactions from Twitter and YouTube and feel free to leave your own feedback in the comments!

Wtf did I just read

Seriously! Shocked Jaw Dropped and #WTF just happened and that was it till next month! Whaaaa!

Me after reading the last issue: pic.twitter.com/KYBPmUYVFz

The new TWD comic book issue today. I am. I don’t know. pic.twitter.com/JsWtjjP7Zt

I really thought Rick and Pam were going to hook up hahaha guess not anymore.

damn out of anything rick has been through, he gets shot in the heart by an angry teenage kid. who would have known. hopfully carl tears this dude apart.

This issue fucking sucks. Rick better not die like this… Pampered Sebastian can't be a good shot; I'm expecting that he missed the heart. SMH.

Rest in Peace Rick Grimes of the Graphic Novel, #TheWalkingDead from 2003 to 2019… Your story was the BEST story I ever read in my life?

And Well… We already know how the Rick Grimes films of AMC will end? pic.twitter.com/BYgUiq6ocy

I swear if we lose rick on the show and the comics I’m gonna be pissed off. Especially by some dumbass kid.

Sebajastian is a fucking dead man! Carl gonna fuck him up!

This book felt like watching the tv show. His foreshadowing was crazy!!! #rickgrimes #thewalkingdead @WalkingDead_AMC pic.twitter.com/IAgvMdBAOV

That Ending!!!
That Little Shit Is Toast Now!!!

Make sure to leave your thoughts in our comments or join our official comic discussion for a chance to win a Robert Kirkman-signed comic!

Fear the Walking Dead "Not Done Yet" Season 5 Teaser