You don’t see a lot of car chases in comics.

There’s a perfectly good reason for this, which is also a pretty simple reason: they’re damn hard to do well in any format that doesn’t involve motion. There aren’t a heck of a lot of car chases in prose, either.

In movies (and television, and anime), the car chase is a fairly easy way to ramp up excitement. Because they are exciting; even the most poorly filmed and choreographed car chase is still tons of metal going way too damn fast, and often ending in a car flipping over and/or exploding. Possibly because of hitting a fruit stand, which are notorious for their destructive capabilities.

Comics, though, are a series of static images in a fairly limited space, so doing a car chase becomes much more difficult. So naturally, I wanted to do one. I hadn’t actually planned for it to be in the issue you just read, but two things happened.

One was that Matteo, as is his habit, just killed it with the car action in the first issue of this series. Frankly, Matteo’s art looks fast, looks like everything is going light speed, so if there’s anyone who SHOULD draw a car chase in a comic, it’s Matteo Scalera.

The other thing was that the issue wasn’t working. The issue wasn’t substantially different in what happened – they kidnap and interrogate Quint, and end with Lake and his newly acquired biker gang henchmen right at their doorstep – but the how was different.

And I realized that, in fact, I’d never seen an interrogation during a chase scene before. So, boom, here you go. And while I realize I might possibly be slightly biased, I think it came out awesome, mostly thanks to Matteo. 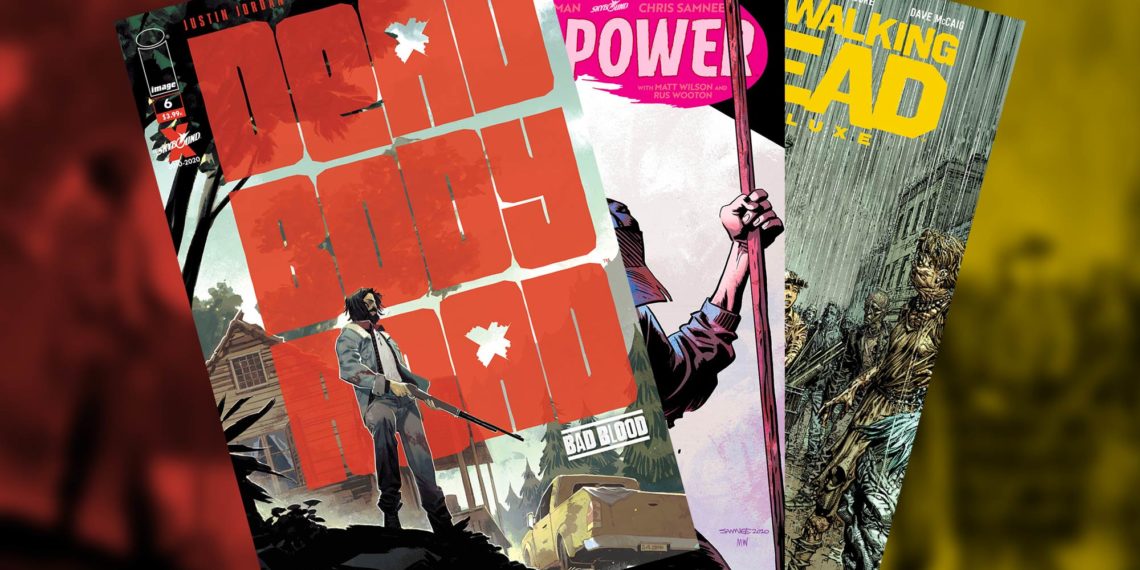 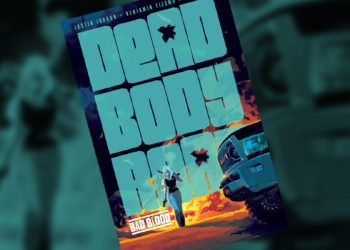 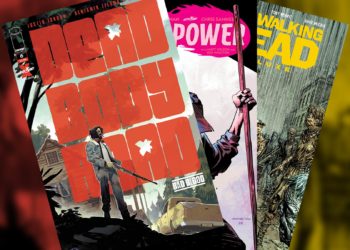 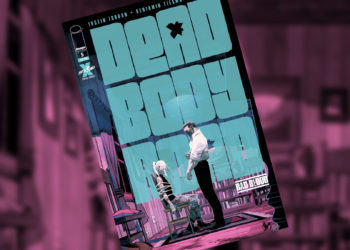 The fifth issue of Justin Jordan's DEAD BODY ROAD: BAD BLOOD is in stores this week. Just one issue left... 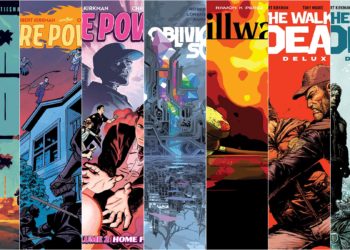 Check out our new titles for January, including FIRE POWER, DEAD BODY ROAD, STILLWATER, OBLIVION SONG, and Robert Kirkman's THE... 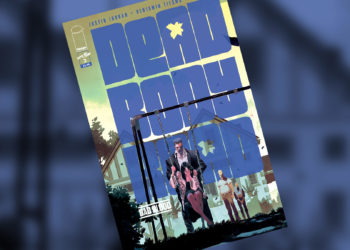 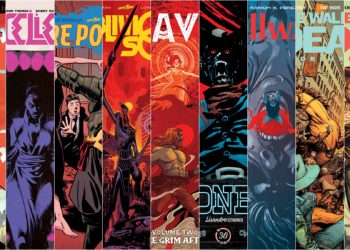