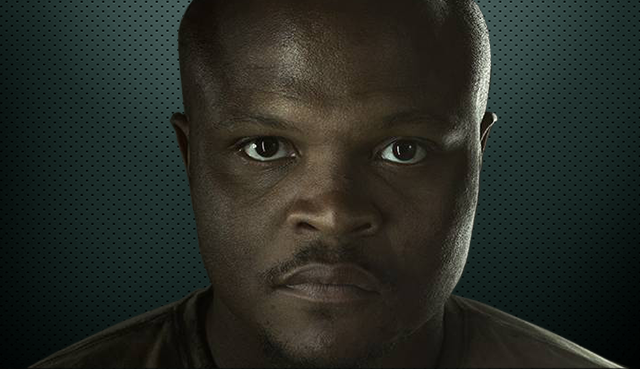 Which Major Character Was Almost Killed Instead of T-Dog?

Season 3 was STRESSFUL. The gang was off the farm and in the prison dealing with unpredictable chaos. In Episode 4 T-Dog gets bitten while trying to secure a gate walkers were pouring in from. Despite this, he helps Carol make it back to C Block before being confronted by two walkers. Knowing his time is limited he sacrifices himself by charging at them, allowing Carol to flee to safety. 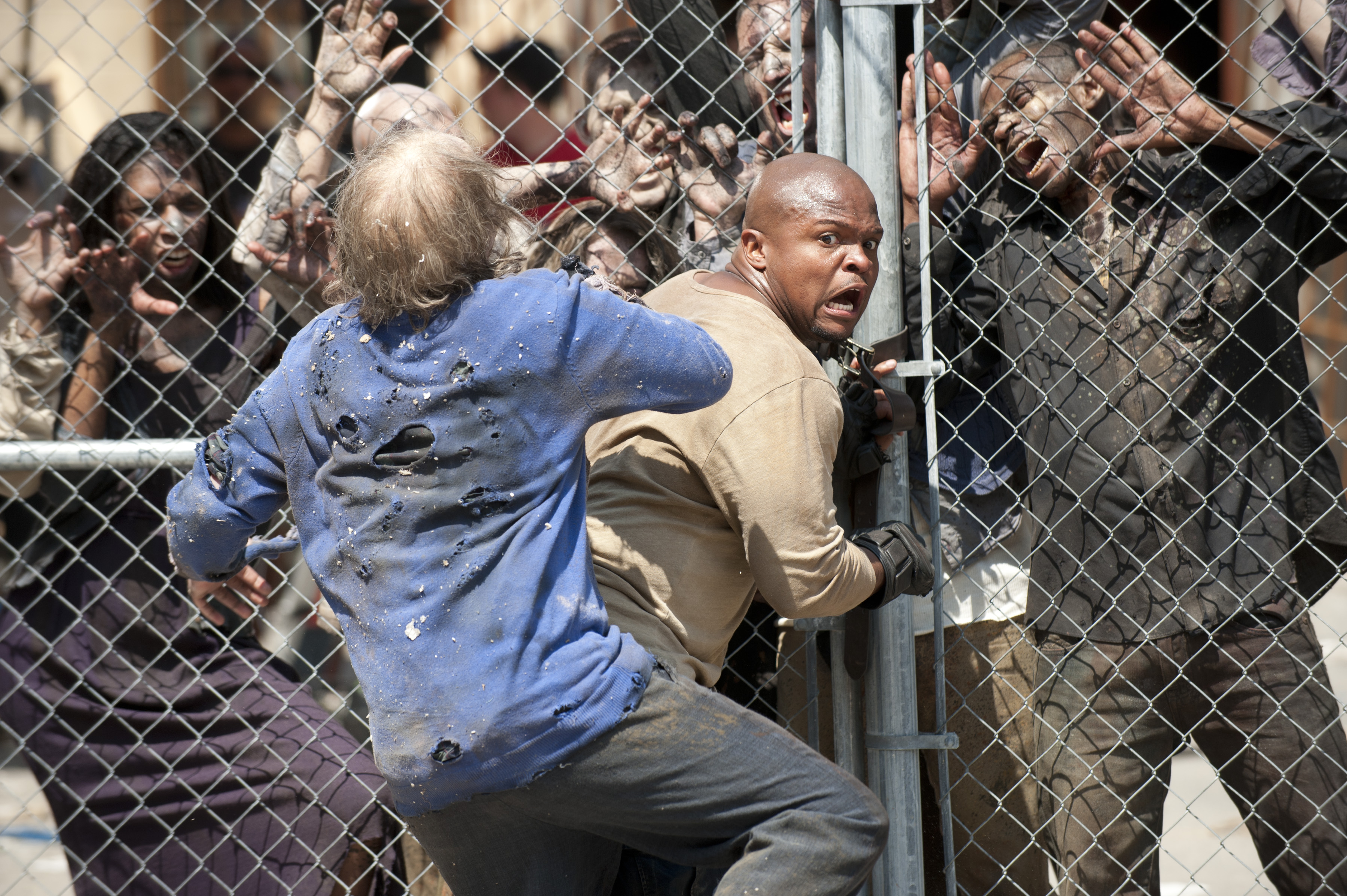 BUT…it almost didn’t go down like that. “Not a lot of people know that when we were shooting season three, in the episode where T-Dog died, there was a moment where Carol was going to die in lieu of T-Dog’s character,” Executive Producer/Special Effects Artist Greg Nicotero tells SFX/Game Radar. He continues, “At that point there was some concern in the writers’ room that they didn’t know where to take her character. So the fact that (Showrunner) Scott Gimple and the writers have been able to craft this amazing journey for her just goes to show that there is a tremendous amount of story to tell for a lot of these characters.” 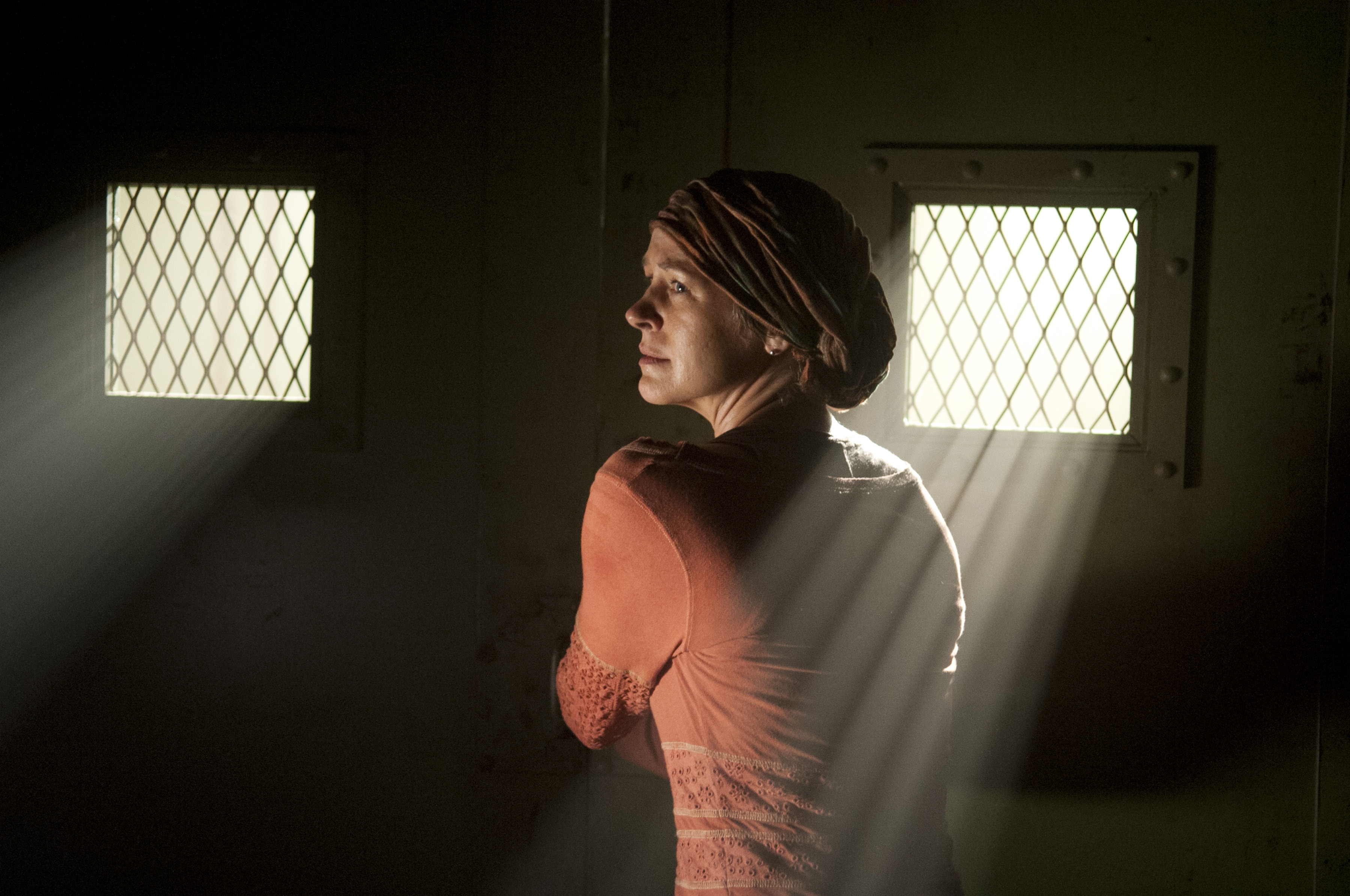 So, what do you think of this switch? Did they make the right choice?? Let us know in the comments below! Also catch the rest of the story over at Game Radar!

Home | The Walking Dead | Which Major Character Was Almost Killed Instead of T-Dog?

Out This Week: The Walking Dead #151, Manifest Destiny Vol 3!