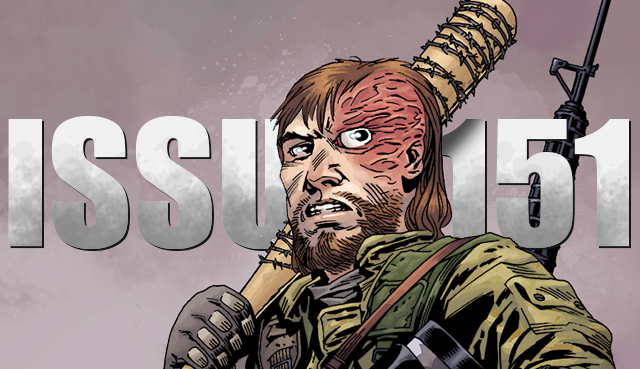 The one hundred, fifty-first issue of THE WALKING DEAD is out and it’s in your hands now (hopefully, or else you’re in Spoiler Country), so let us know what you thought down below! We’ll be awarding our favorite comment with a Kirkman-signed copy this very issue! Come strong with those comments! Johnny and I will be picking our favorite next week for the prize!

PREVIOUSLY: Rick is brutally attacked by Morton and Vincent, who both lost family to the Whisperers. But they find Rick Grimes won’t be so easily threatened—or killed. Still bloodied from the ambush, Rick addresses all of Alexandria… announcing plans to build a military large enough to defeat the Whisperers… to thunderous applause. 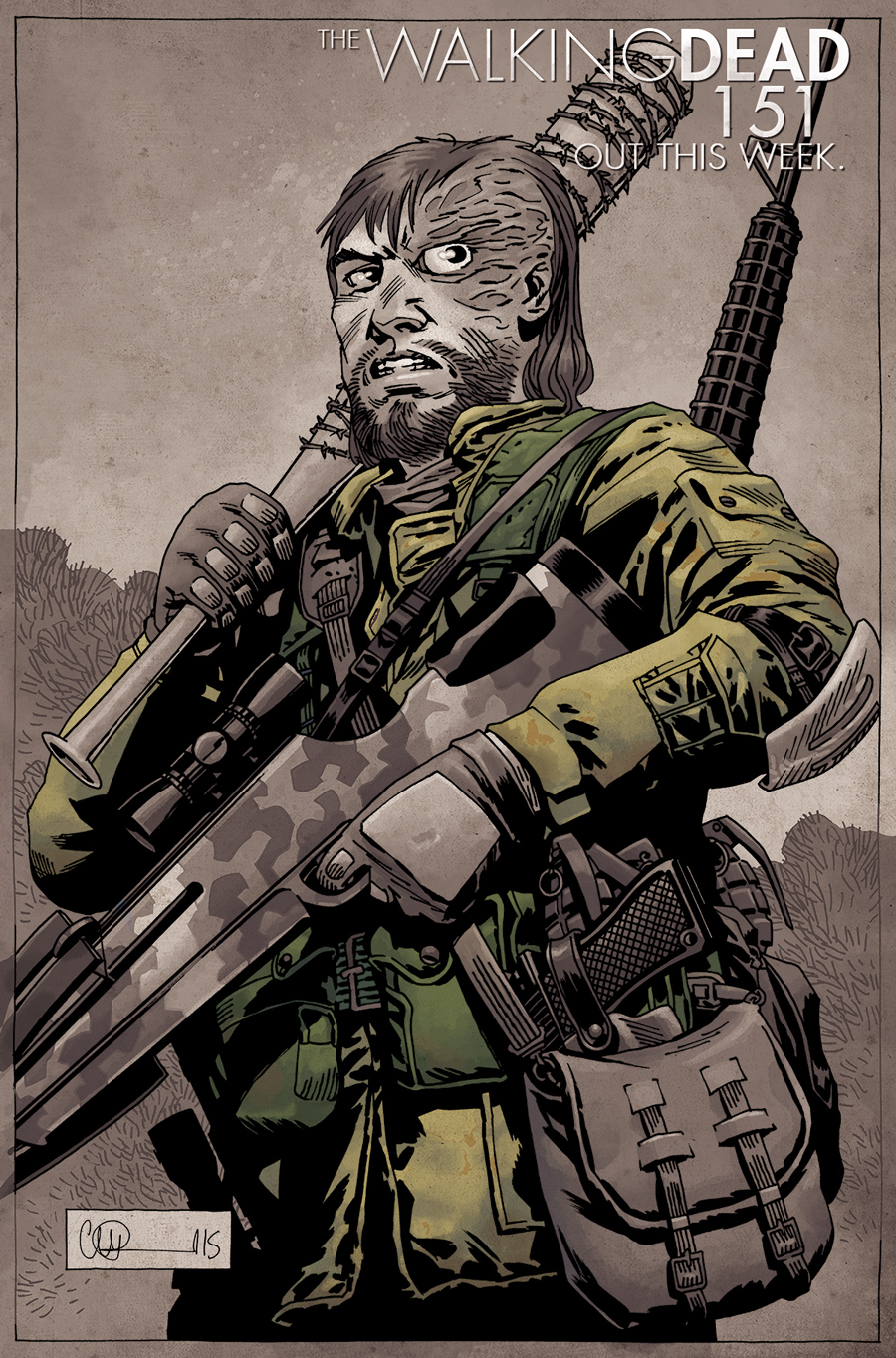 Which Major Character Was Almost Killed Instead of T-Dog?