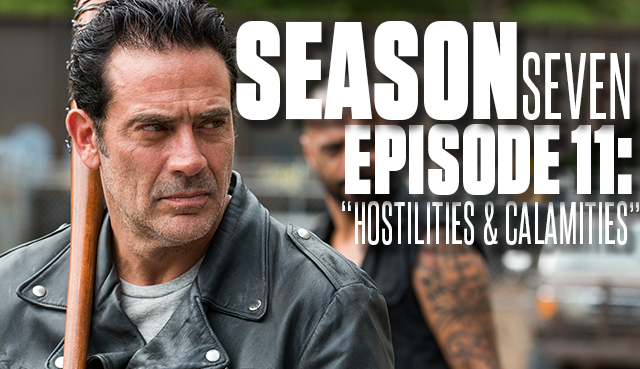 Out with the old and in with the new. Eugene’s warmly welcomed to The Sanctuary as Dwight’s thrown into a cell for allowing Daryl to leave. Negan visits Dwight to question him on the whereabouts of Sherry, who disappeared the same day as Daryl. Negan orders him to bring her back and they’ll sort it out after. 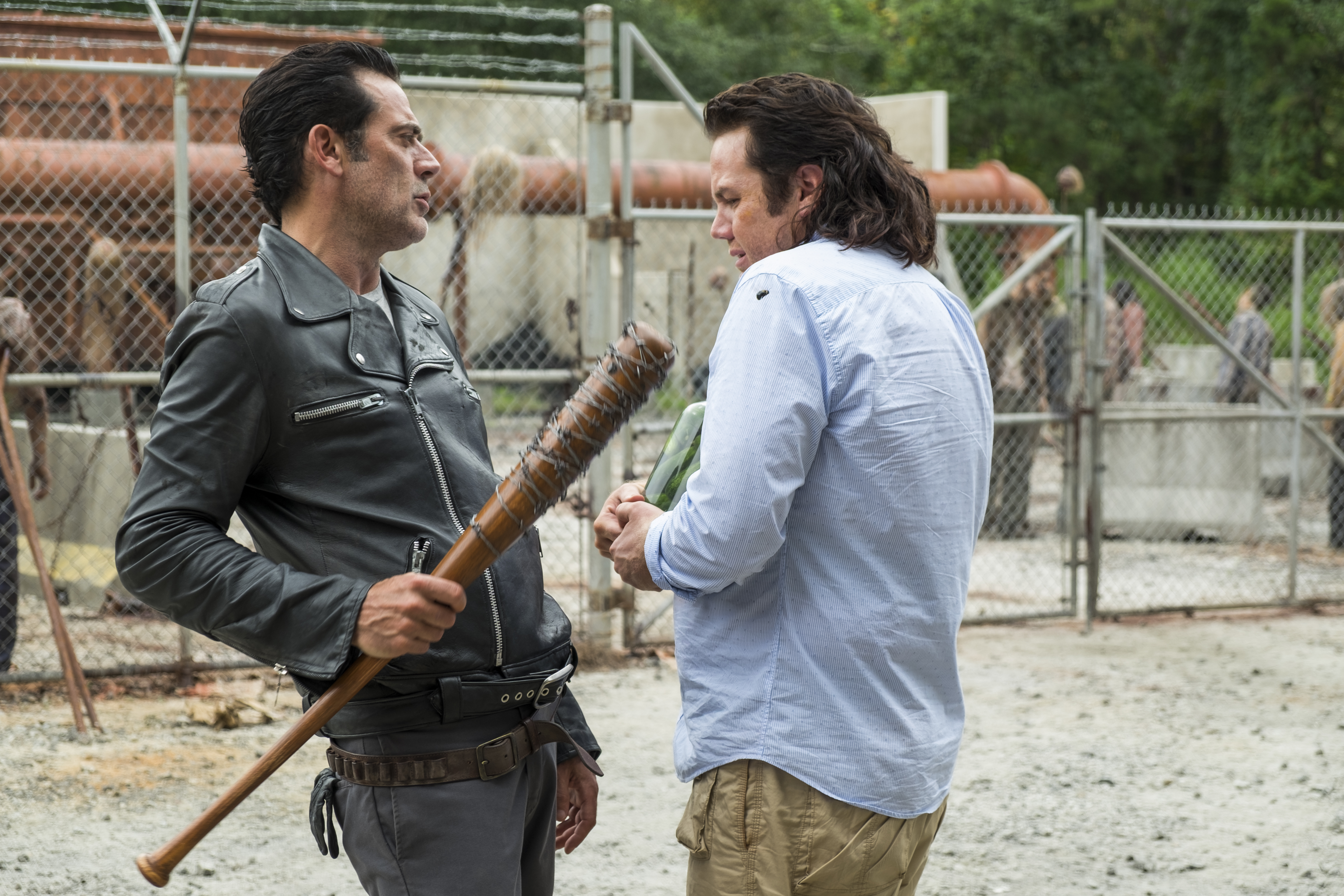 Later, Eugene’s given a tour of The Sanctuary and talks to Negan, who asks if he’s intelligent. Eugene recites his (false) history of working as a doctor on the human genome project. Negan asks if he can make the walkers stand upright and Eugene miraculously comes up with a solution involving a smelter. Negan rewards him with the company of his wives and forces Eugene to thank him for it. That night, Eugene hangs out with them and they ask him to make a bomb, which he does. 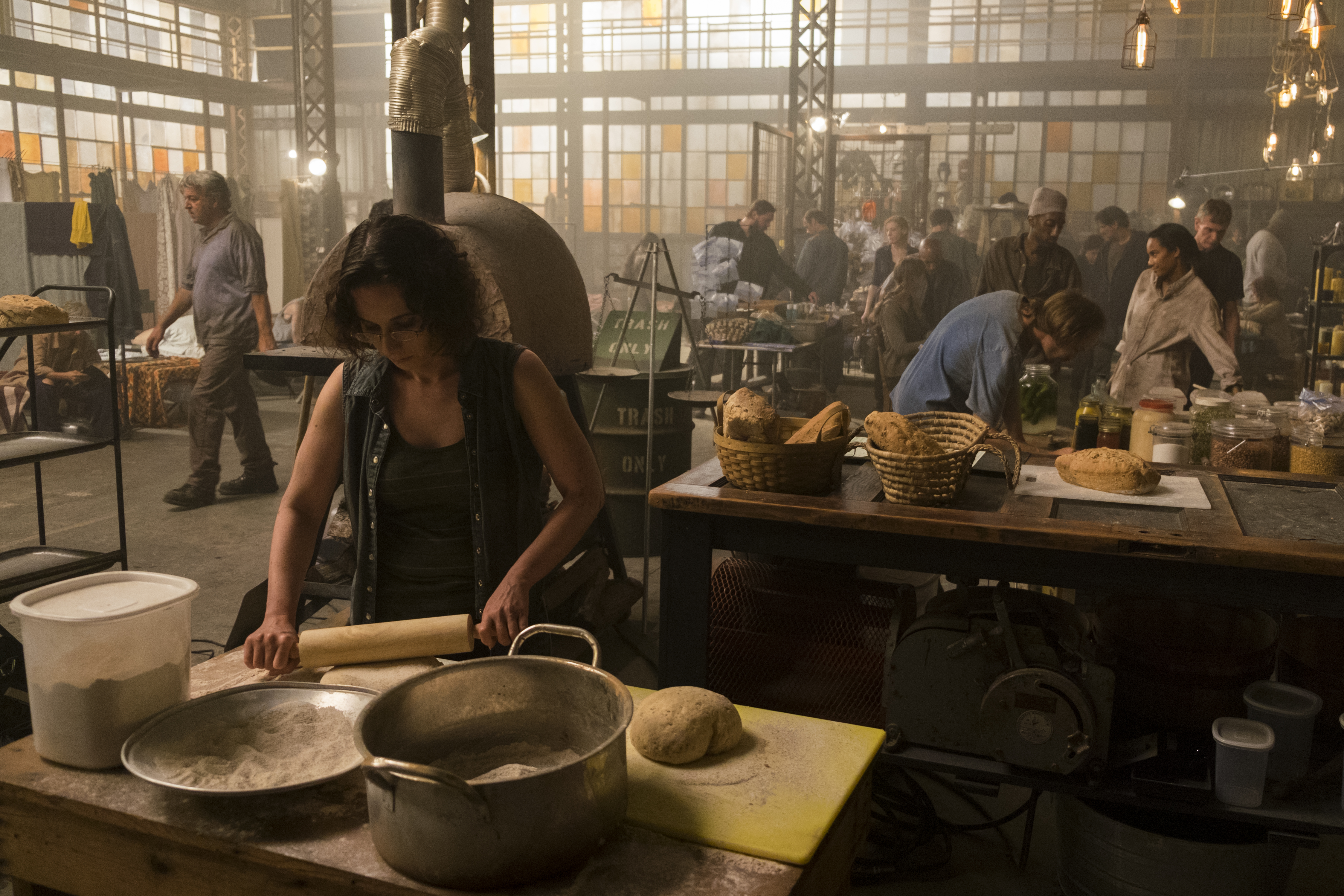 The next day, Dwight searches for Sherry at their old home. He finds a note and compares the handwriting to the note instructing Daryl to leave; they’re the same. It was Sherry who helped Daryl escape. He then discovers a note she wrote him, where she outlines how she’s leaving him for good since how he’s become everything he didn’t want to become. “I loved who you were, I’m sorry I made you into who you are. Goodbye, honey.” she concludes.

That night, Negan’s wives ask Eugene to manufacture a cyanide pill to euthanize Amber, who’s wildly depressed. He’s hesitant but eventually agrees. The following day Eugene pulls rank while gathering supplies for the pill, and shames one of the lower Saviors into giving the ingredients to him. Dwight returns to The Sanctuary and tells the doctor he killed Sherry.

After making the pill, Eugene’s taken to the main hall where an iron’s being prepared for someone. Negan swings Lucille at the doctor, who Dwight framed with Sherry’s note. Thinking he allowed Sherry to let Daryl escape, Negan torments the doctor until he chucks him head-first into the furnace. Negan tells Dwight he’s sorry about Sherry and Dwight says he’s not. 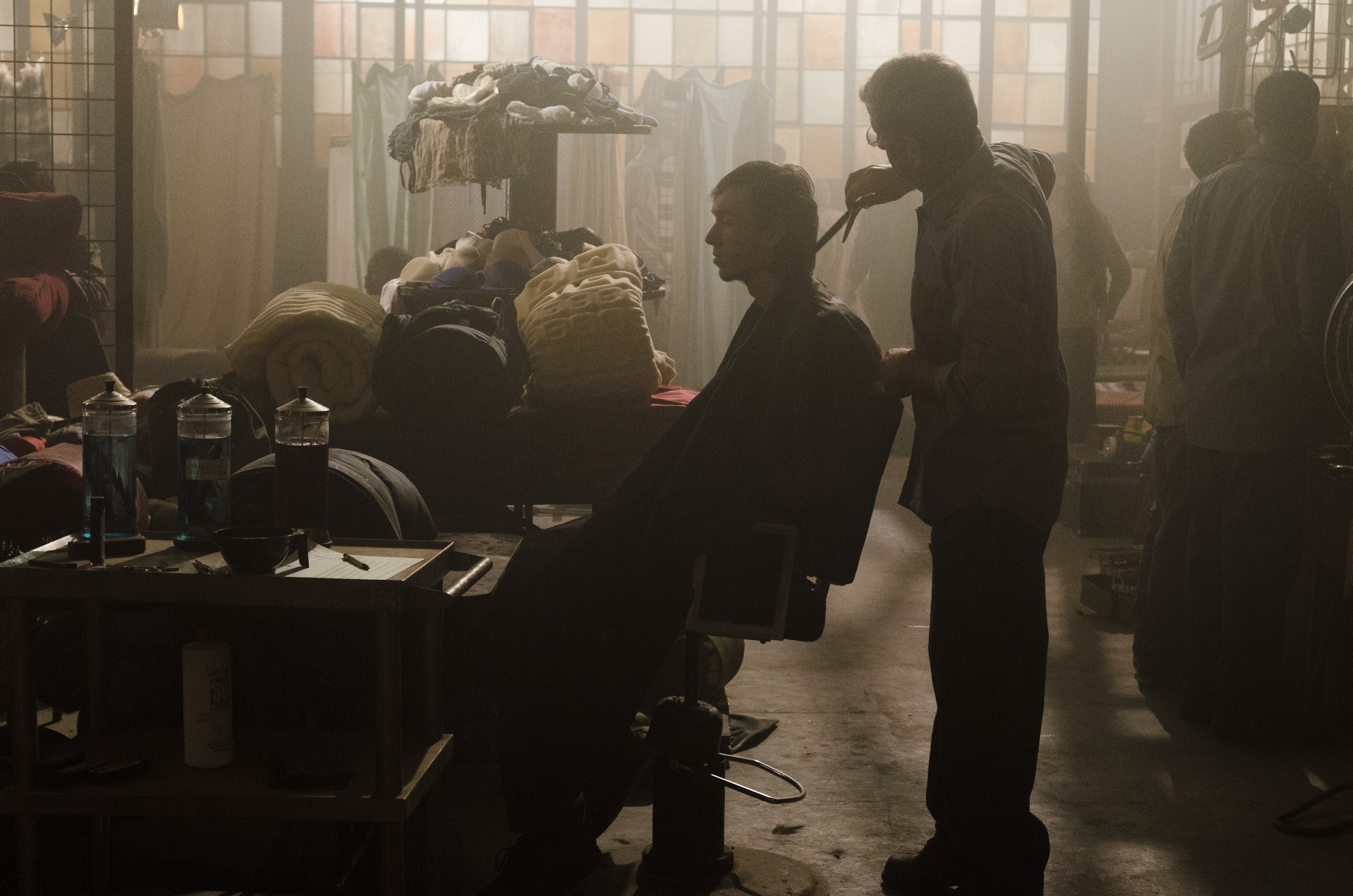 Dwight’s wives threaten Eugene to give him the pills but he pulls rank again and refuses. They call him a coward and leave. Later, Negan pays him a visit to ask who he is. “I’m Negan, I was Negan before I even met you,” Eugene blurts out. The next day, Eugene oversees his plan to melt the walkers into the fence. Dwight visits him and Eugene re-affirms, “WE are Negan.”

What jumped out to you about the episode? Do you like Eugene’s new role? Will Dwight ever find Sherry? Tell us in the comments!

Which Walking Dead-themed Movie Title Is YOUR Favorite?