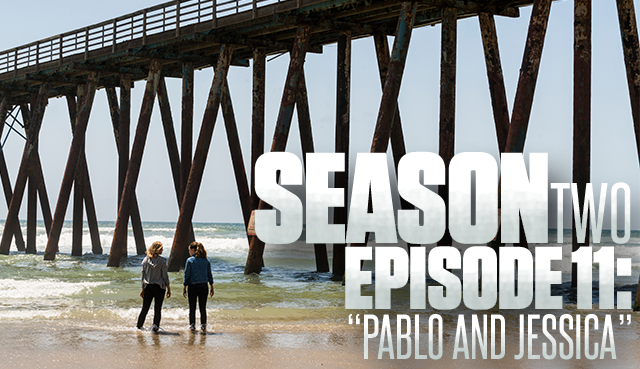 How did Madison and Strand escape that infected-infested bar? A small crawlspace in the back and pulling a Nick disguise 101! After covering themselves in blood they’re able to calmly walk away and barricade the infected inside. The two drunkies miraculously maneuver their way deeper into the hotel but can’t find Alicia. Strand reassures Madison she’ll be fine. The next morning the two clean up and hear Alicia screaming nearby. They rescue her and interrogate her friends. 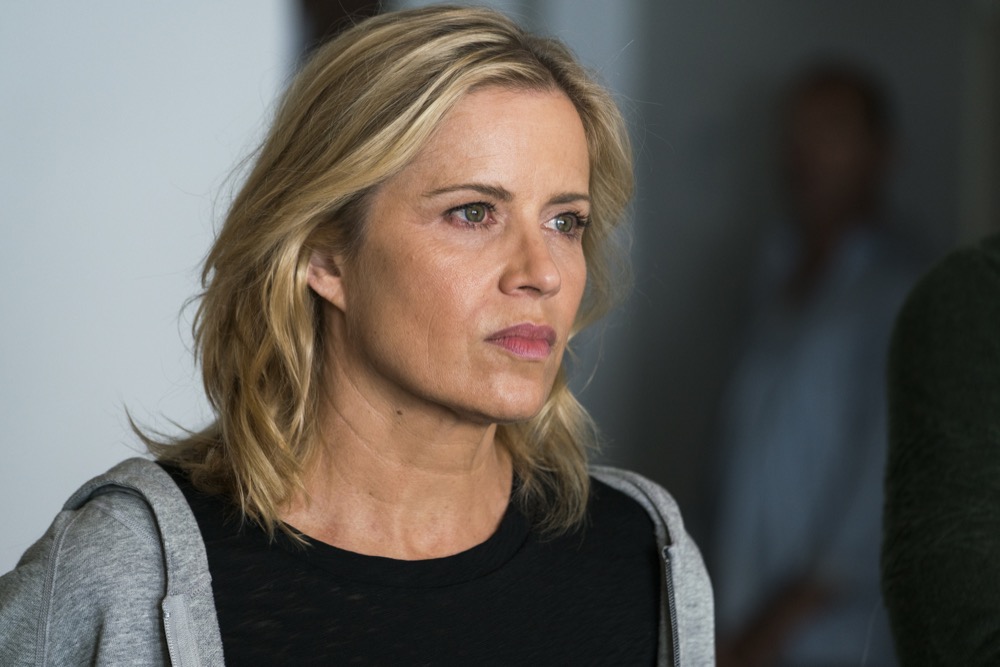 Back to the colonia: Nick makes use of his drug skills and waters down the cartel’s Oxy pills and grills Alejandro on surviving an infected bite. At the hotel Madison tries convincing the wedding party survivors that by working together they can make the hotel a home. They’re open to the idea but don’t want Elana to be a part of it.

Alejandro recalls to Nick the moment he was bit by the infected and survived. “We waited for death to come…(but it didn’t).” As Nick plays soccer with the kids a man covered in blood returns to the colony. He tells Alejandro about Luciana’s brother, Pablo, who died. On their way to the depot, Nick comforts Luciana in her grief. Later, Alejandro gives Nick his own place for his work with the Oxy. “You deserve it…you bought the colonia some time,” Alejandro explains.

Alicia, Strand, and Andres kill the infected room by room and stack them in a pile on the beach. Madison apologizes to Alicia for allowing her to raise herself after her father died. Alicia then hatches a plan to remove the infected from the hotel faster by luring them outside and off the pier. 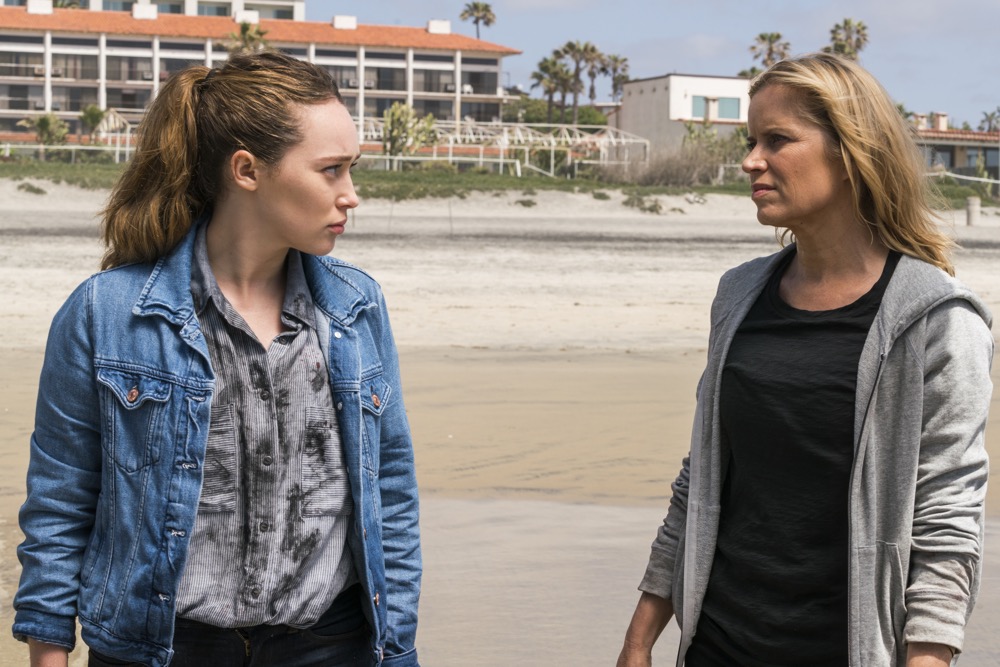 Strand and Elana draw them out while Madison and Alicia direct them to the pier (Alicia’s phone still has a charge??). Madison eventually leads them to the end of the pier where Madison jumps off and the infected follow. Alicia saves her and they ride back to the beach. 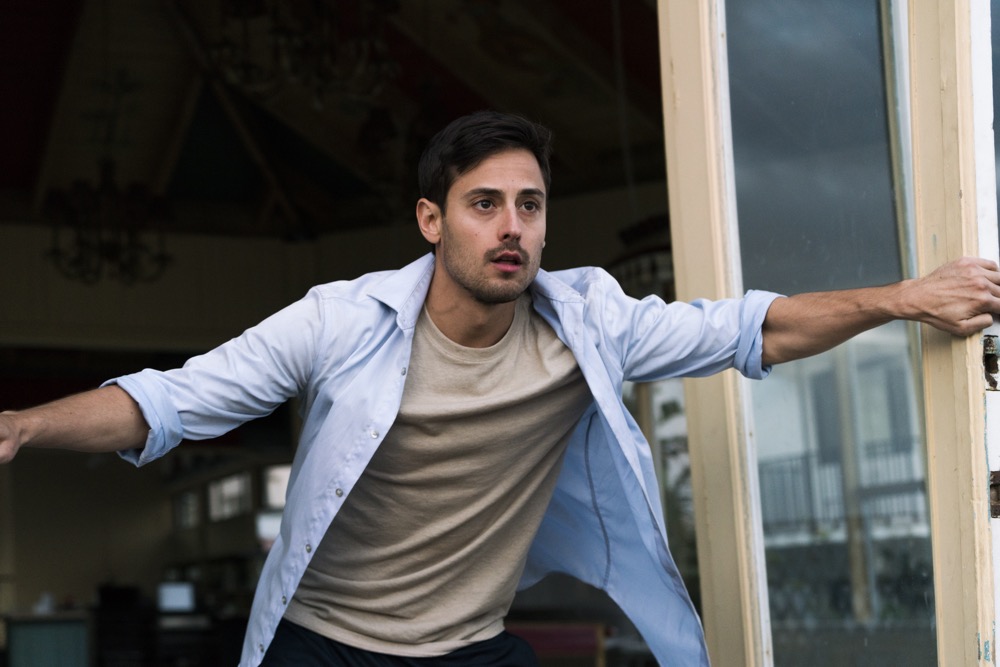 Back at the colonia Nick tells Luciana about his family, which surprises her. Unsurprisingly, they sleep together. At the hotel the survivors hold a feast while Strand visits Andre and persuades him to kill his infected bride, Jessica. By now Strand’s gotten used to killing loved ones for the right reason.

What did YOU think of the storylines from the hotel and colonia? Tell us in the comments below!

Which Outcast Character Are You?