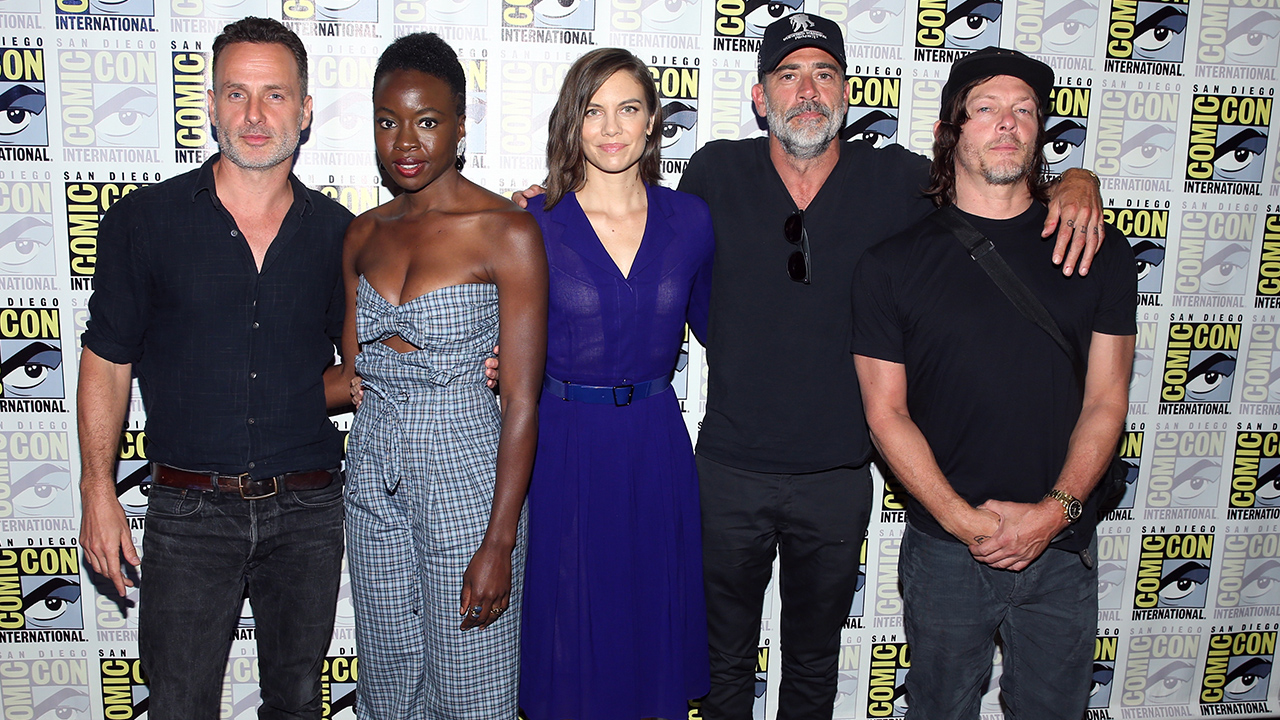 The cat’s finally out of the bag – Andrew Lincoln is leaving The Walking Dead in Season 9. Before we jump into reactions – here’s Andrew at San Diego Comic Con 2018 breaking the news of his character’s departure from the show:

We compiled the best social media reactions from the cast (and Yvette Nicole Brown) below.

I truly believe Andrew Lincoln is the best leading man on TV. He has made us all better with his leadership, dedication, heart, and generosity. I couldn’t be thankful enough for the time I’ve gotten to work with him and learn from him. It’s been an honor, sir. #SDCC #TWDFamily pic.twitter.com/r23gfkid7n

I truly believe Andrew Lincoln is the best leading man on television. He has made us all better with his leadership, dedication, heart, and generosity. I couldn’t be thankful enough for the time I’ve gotten to work with him and learn from him. It’s been an honor, sir. #SDCC #TWDFamily

Jeffrey Dean Morgan and Norman Reedus on exiting star Andrew Lincoln: "He is the leader of this show" https://t.co/dbwKh61AiS pic.twitter.com/ZxdUea4W6p

?|| ""The Walking Dead" stars take a moment at San Diego Comic-Con to say farewell to Andrew Lincoln, who recently announced that he will be leaving the show during its ninth season."#SDCC
(https://t.co/Dr0SU4vfsM) pic.twitter.com/QUSbh6vOtQ

Now dear Andy has talked about it at @sandiegocomicconinternational I can say that I’m genuinely excited for the Walking Dead fans despite the grief of it. The man’s leaving the show in a pretty damn awesome way in Season 9 and you will NOT be disappointed with what’s next. As for me, I’m a lucky bugger for getting to work with him as much as I do and to get to know this honest, talented, funny, generous man and his gorgeous family who will be so happy to spend more time together, which is what they deserve. He’s leaving #TheWalkingDead cast and crew with a lasting legacy of leadership and his cry to always fight for your character, for faith not fear in moving through the world and for decency and respect in your dealings with others will stay with the #TWDFamily forever. A truly remarkable #1. Thank you Mr Andy Lincoln. Love ya. ❤️ #TheWalkingDead #TWD #RickGrimesForever #AndyLincoln #AndrewLincoln

i love this, concur, and want to share. ❤️ https://t.co/YIWwZ4MzSM

Ditto. Andy is a man beyond measure, whose compassionate leadership will continue to inspire me every day of my life. XOXO https://t.co/eBOQ5BWk3i 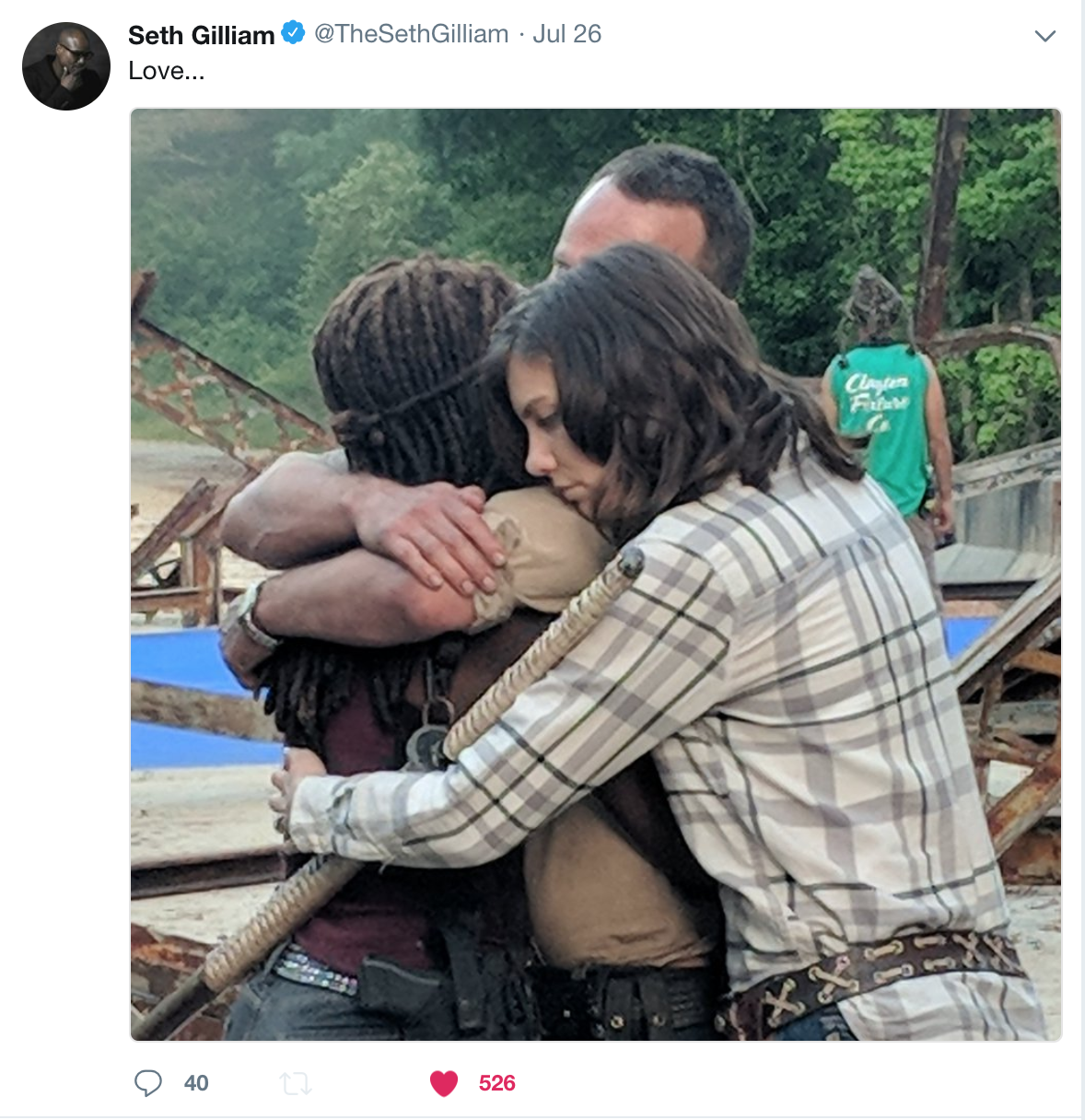 No better place to start #TheOnslaught than here. What a man. What a leader. What a speech! Thank you Andy, for the great advice, encouragement and love thru the years. I'm excited about what's to come in your next adventure, even if it's just a well-earned rest with your sweet family. Love. Hugs. Joy. ?❤ #SDCC #ComicCon @amcthewalkingdead #AndrewLincoln #RickGrimes #TWD My Outfit: @sofistafunktheskirtco ?

We’ll update this post with more reactions as they come in. How did you react to the news?