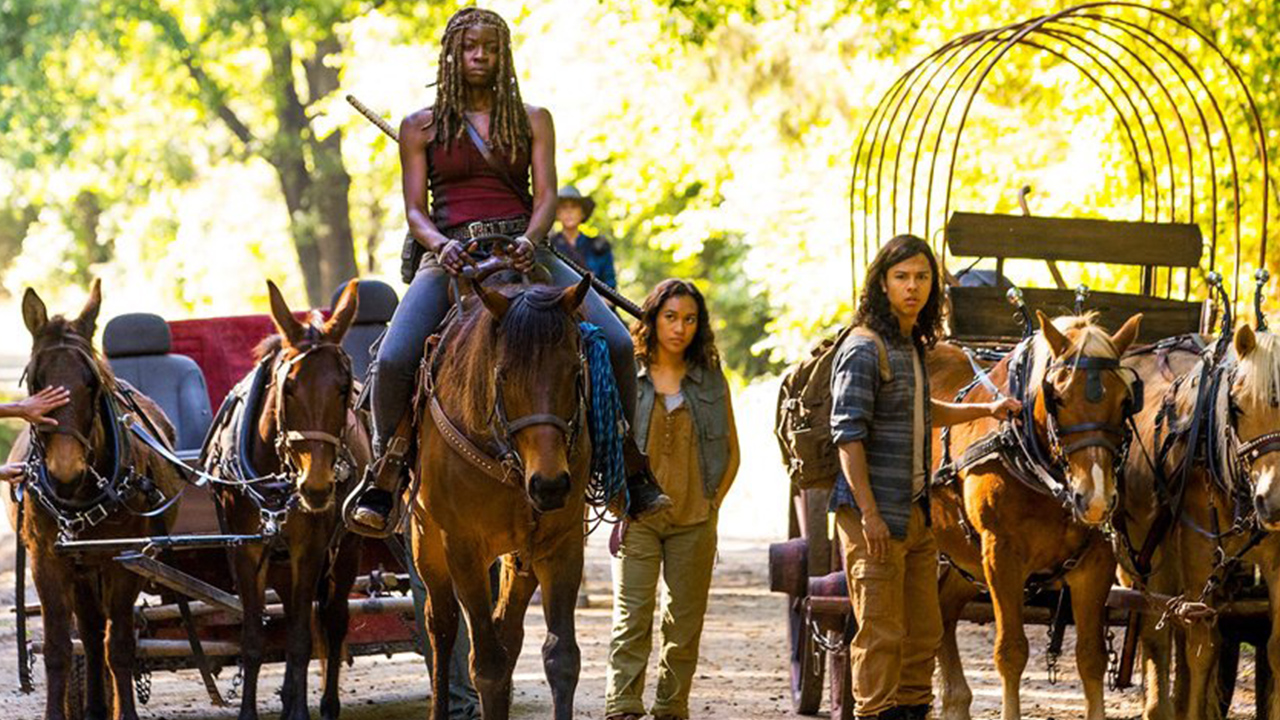 The Walking Dead’s ninth season will look even more apocalyptic than the previous eight seasons. That’s thanks to new showrunner Angela Kang’s vision of life after All Out War, which includes a time jump similar to the comics. Kang hinted at the time skip at a recent AMC panel when she said Season 9 “will play with time.” She added to that sentiment when she recently told TheWrap that Season 9 would signal, “a new chapter of the show.” 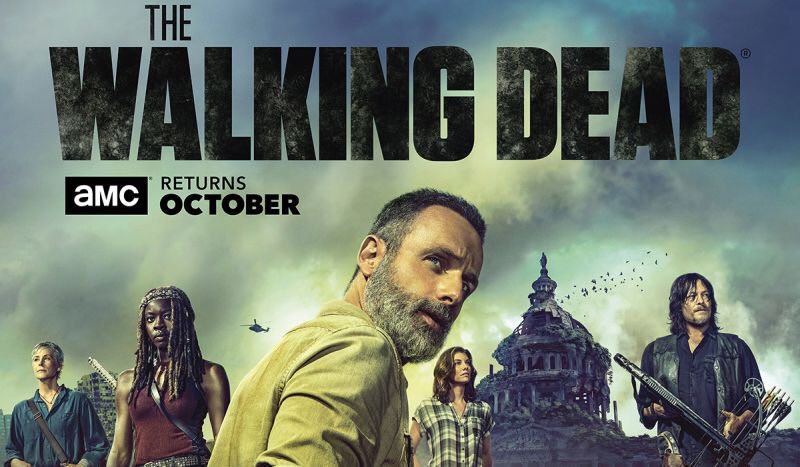 Fans got their first glimpse of this new chapter with the Season 9 key art (seen above), which features slightly older versions of our characters and a dilapidated-looking Washington D.C. in the backdrop. Kang told TheWrap that the tease showed “just how much the world around them is starting to degrade, like you know, the man-made things of the world. The buildings, the infrastructure, it’s all changing and nature is kind of taking back over in some ways, and that’s going to create a lot of interesting challenges for our people to overcome in the course of the season.”

After spending the past several years in the relatively normal-looking communities of Alexandria, The Hilltop, and The Kingdom, Season 9 will force our characters out of their comfort zones and back to basics. Kang told Entertainment Weekly, “We are going into a period where a lot of the things that we’ve seen in previous seasons have broken down, so they’ve got these horses and carriages that are being drawn around instead of cars. Things are lit with oil lamps. People are using different kinds of weaponry. There’s a real grittiness to it that I think will be fun and fresh for the viewers.” EW provided new glimpse into the primitive-looking season with this picture below. 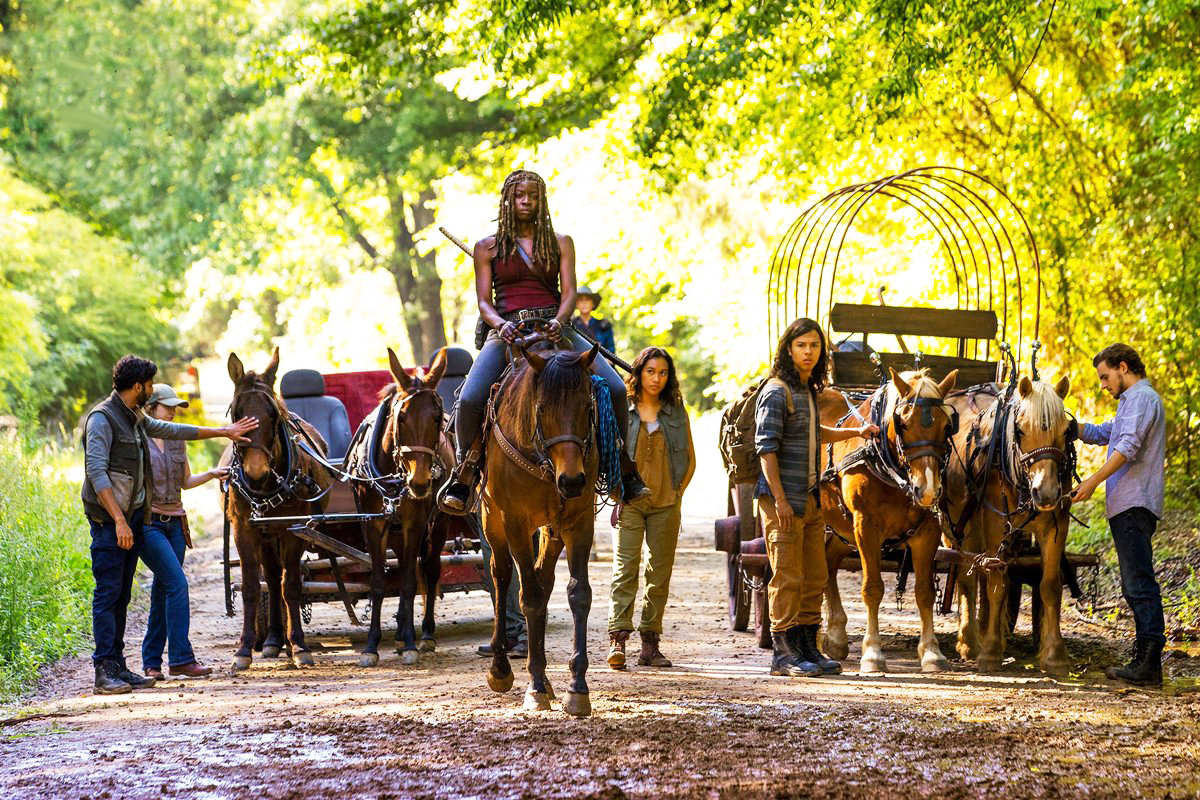 Catch the rest of the interviews over at TheWrap and Entertainment Weekly. The Walking Dead Season 9 Premieres this Fall on AMC. Expect more teaser images and a trailer next week during San Diego Comic Con.

DIE!DIE!DIE! Drops at a Comic Shop Near You Wednesday!