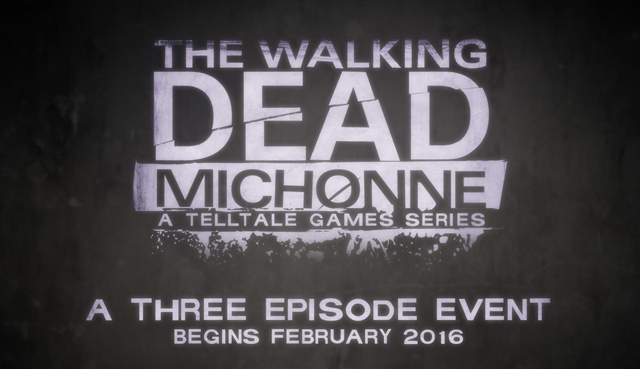 Big announcement today for The Walking Dead: Michonne – A Telltale Games Series! In addition to a brand new trailer, here is the full announcement from Telltale, with news of the casting of Orange is the New Black’s Samira Wiley! I’ll be back with thoughts at the bottom of the post! And we’re having a MICHONNE SALE to celebrate!

Stepping into the lead role of Michonne, award-winning actress Samira Wiley (Orange is the New Black) will portray the iconic character from the comic book series haunted by her past and coping with unimaginable loss and regret. The story explores her untold journey during the time between issues #126 and #139. Through this three-episode Telltale Games series, players will discover what took Michonne away from Rick, Ezekiel, and the rest of her trusted group… and what brought her back. 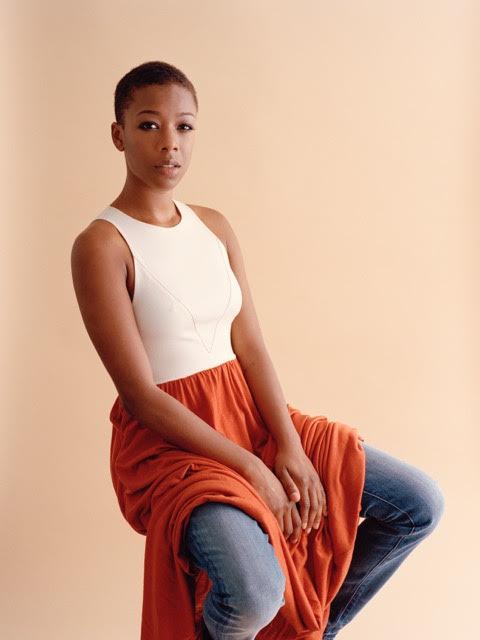 The Walking Dead: Michonne – A Telltale Games Series will be available as a stand-alone three-episode series on PC/Mac from the Telltale Online Store, Steam, and other digital distribution services, the PlayStation®Network for PlayStation 4 and PlayStation 3, the Xbox Games Store for Xbox One® and Xbox 360® video game and entertainment system from Microsoft, compatible iOS devices via the App Store, and Android-based devices via Google Play and the Amazon App Store.

“We’ve been hard at work on this very special exploration of The Walking Dead universe that will further bridge together our game series with the canon of Robert Kirkman’s comic though one of its most complex characters struggling to maintain her own humanity,” said Kevin Bruner, Co-Founder and CEO of Telltale Games. “Deeply haunted by the decisions of her past, putting players in the role of a character like Michonne to navigate the broken world around her is an experience that feels uniquely Telltale, and something we simply cannot wait for The Walking Dead fans to play.”

To date, The Walking Dead: A Telltale Games Series has sold more than 50 million episodes worldwide, earning more than 100 Game of the Year awards from outlets including Metacritic, USA Today, Wired, Spike TV VGAs, Yahoo!, The Telegraph, Mashable, Polygon, Destructoid and GamesRadar, and was also the recipient of two BAFTA Video Games Awards for Best Story and Best Mobile Game.

The Walking Dead is set in the world of Robert Kirkman’s award-winning comic book series and offers an emotionally-charged, tailored game experience where a player’s actions and choices affect how their story plays out across the entire series.

So here’s what’s awesome about this:
1) Samira Wiley! If you watch Orange is the New Black, you know why!
2) The game is no longer being called a Miniseries. Looking at where the game is right now, and the epicness and scale of the design and story, “miniseries” was not fitting. As such, the game will NOT require that Telltale’s The Walking Dead Season 2 be installed.
3) February release date. We bumped this a TINY bit but this allows the game to get even bigger and better and for all three installments to hit on a tight schedule.
BONUS) It gives us an excuse to spotlight our Michonne products! Hit this up for a Michonne shop with almost everything on sale! 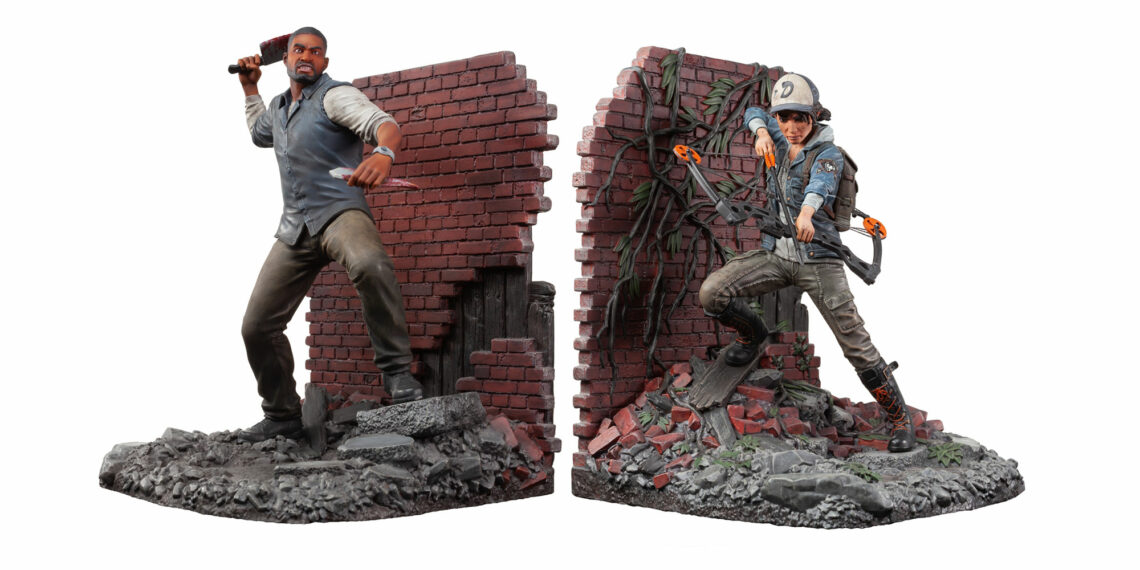 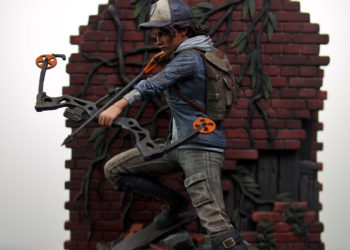 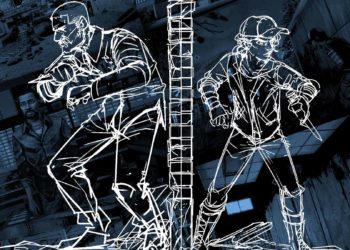