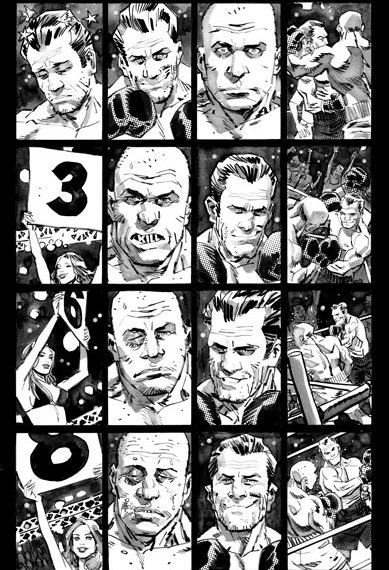 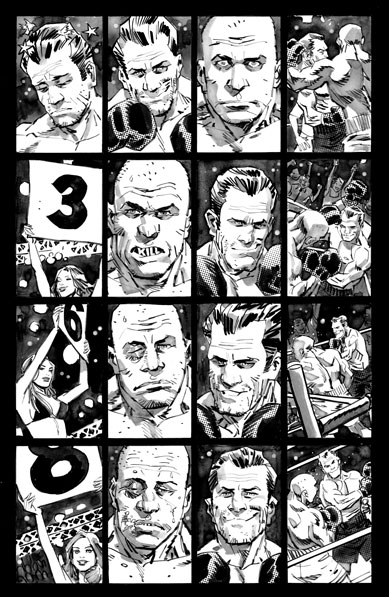 Dan Panosian hails from Cleveland, Ohio and lives in Los Angeles, California with his wife and son. If he had a pet, he would have mentioned it in the first sentence. But he doesn’t. Without the company of a friendly animal, he began working for Marvel and DC Comics, which led him to Image Comics and soon after—EXTREME STUDIOS. From there, he branched out into the video game world and eventually film and TV. But the lure of comic books was too great, and once again he was back in its lovely full-color embrace. Not content with merely making a living drawing, he co-created Drink and Draw, a popular social network of artists that gather at bars, taverns, and lounges. Sure he’s won awards, but his true win is every smile he’s received from a collection of stick figure illustrations he’s produced in chalk outside his doorstep.

Dan is creator/writer/artist of his Skybound book SLOTS and is a frequent collaborator of ours for covers (HARDCORE, GHOSTED) and other projects! 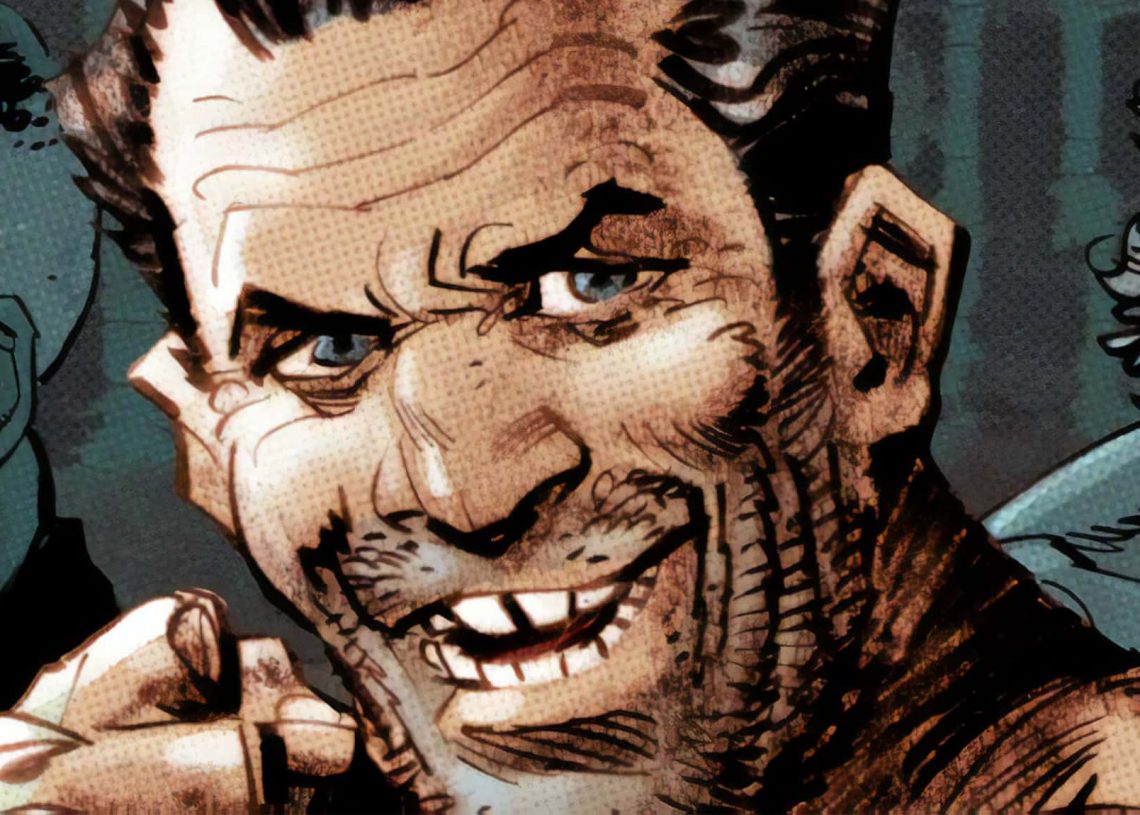 The 1st six issues of Slots in a convenient package!

The newest issue of Slots is out this week!

SLOTS #3 is out this week! Get your preview!

A NEW series coming this October