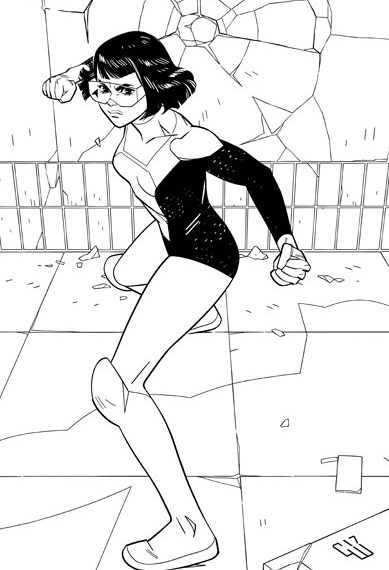 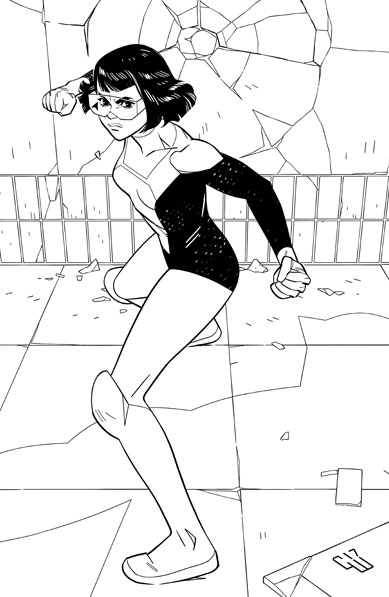 Cory Walker is an American comic book artist who co-created and launched both INVINCIBLE and SCIENCE DOG with writer Robert Kirkman. Throughout its run, Cory was a constant contributor to INVINCIBLE, from designs to full issues, and is now part of the team bringing INVINCIBLE to Amazon as an animated series. Cory has also worked with Robert on Marvel’s DESTROYER miniseries, the IRREDEEMABLE ANT-MAN, and various other projects. 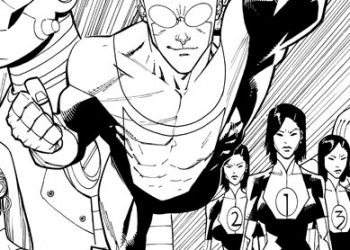 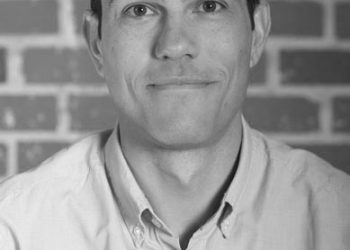 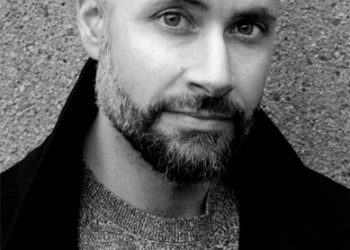 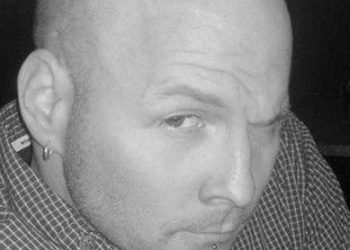 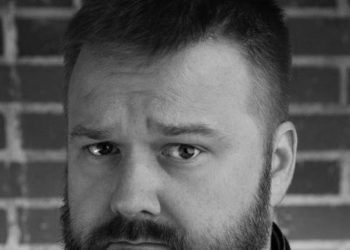 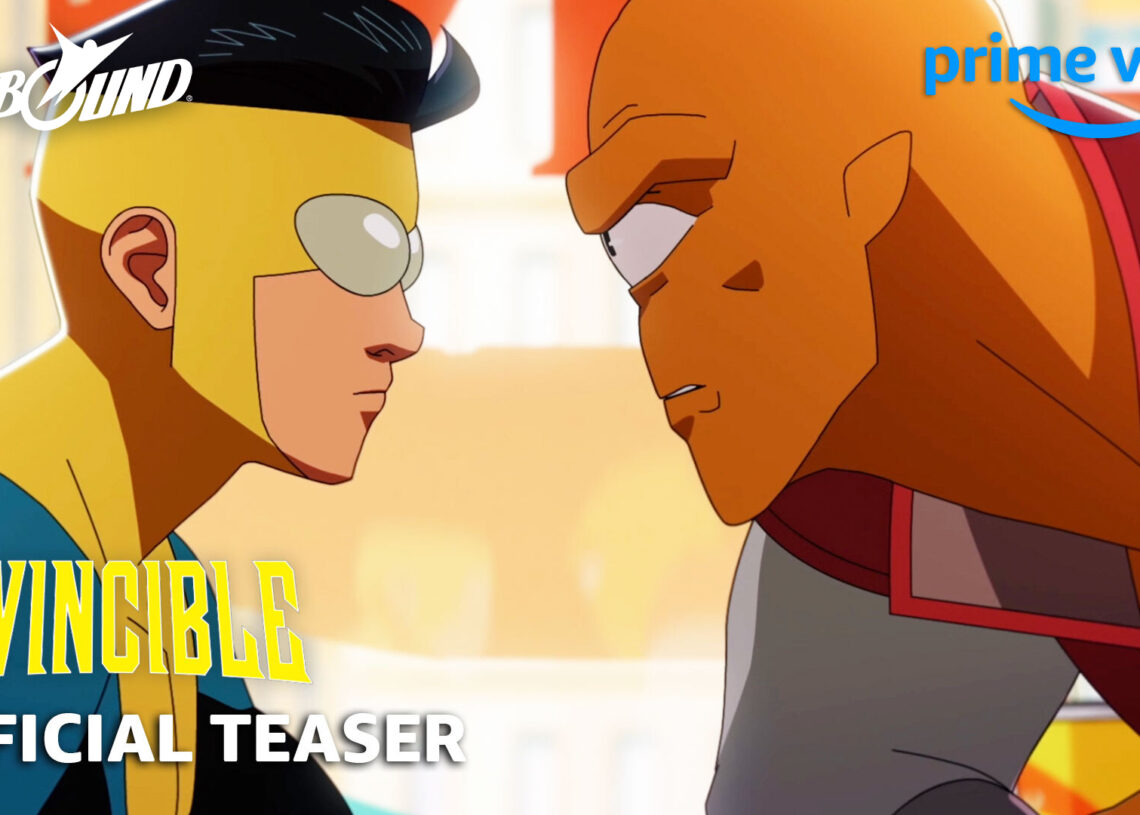 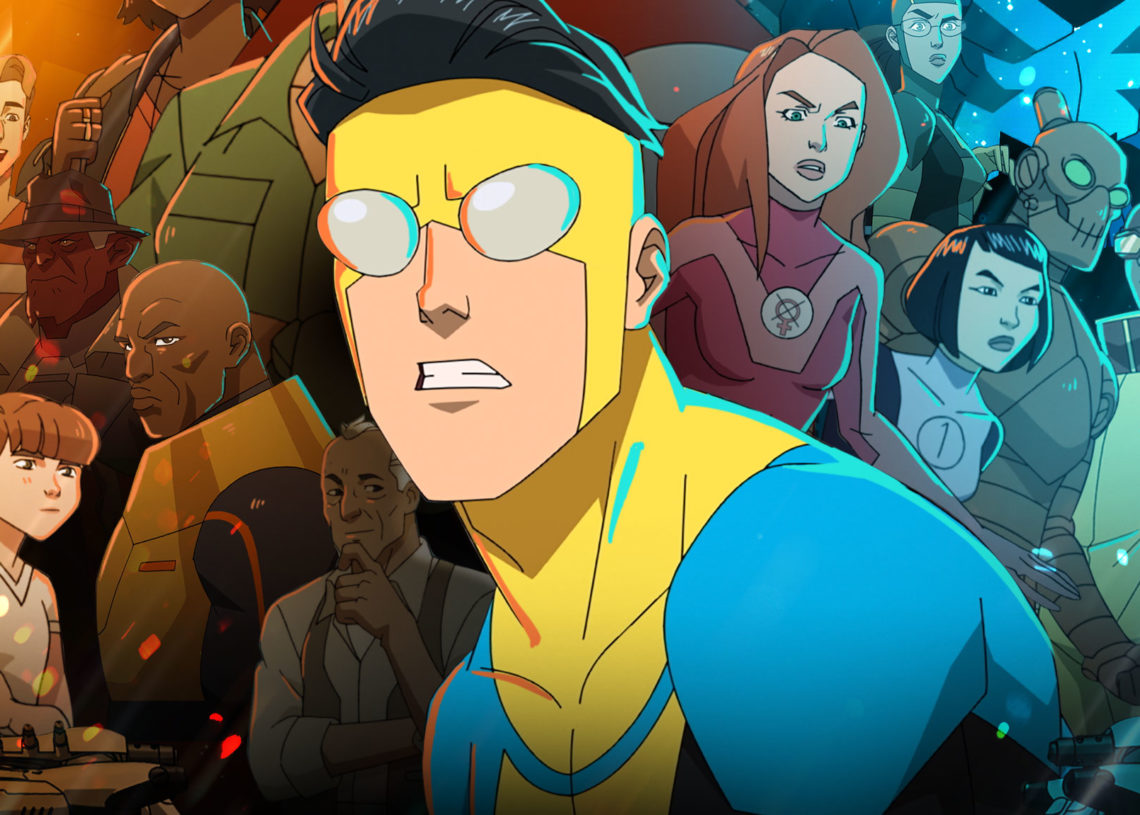 The eight-episode animated series to premiere globally on Amazon Prime Video in over 200 countries and territories in 2020 Stars... 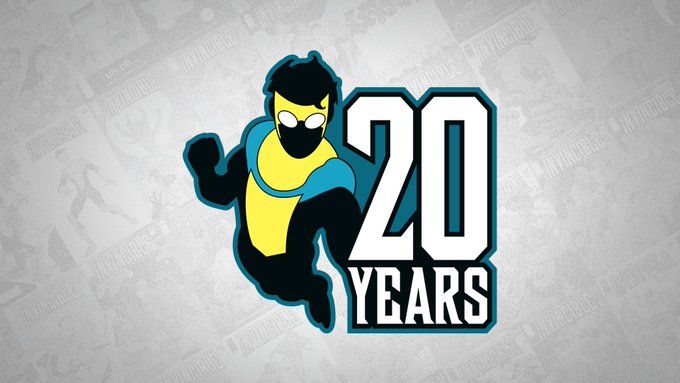 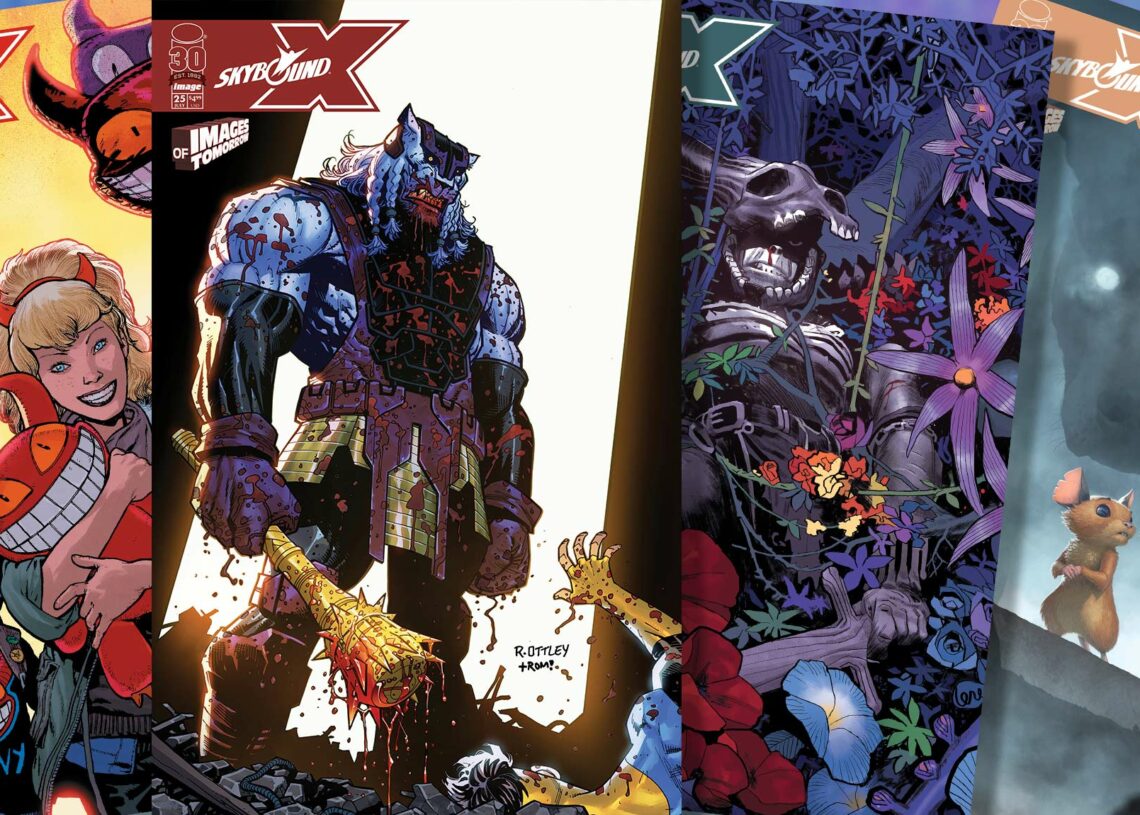 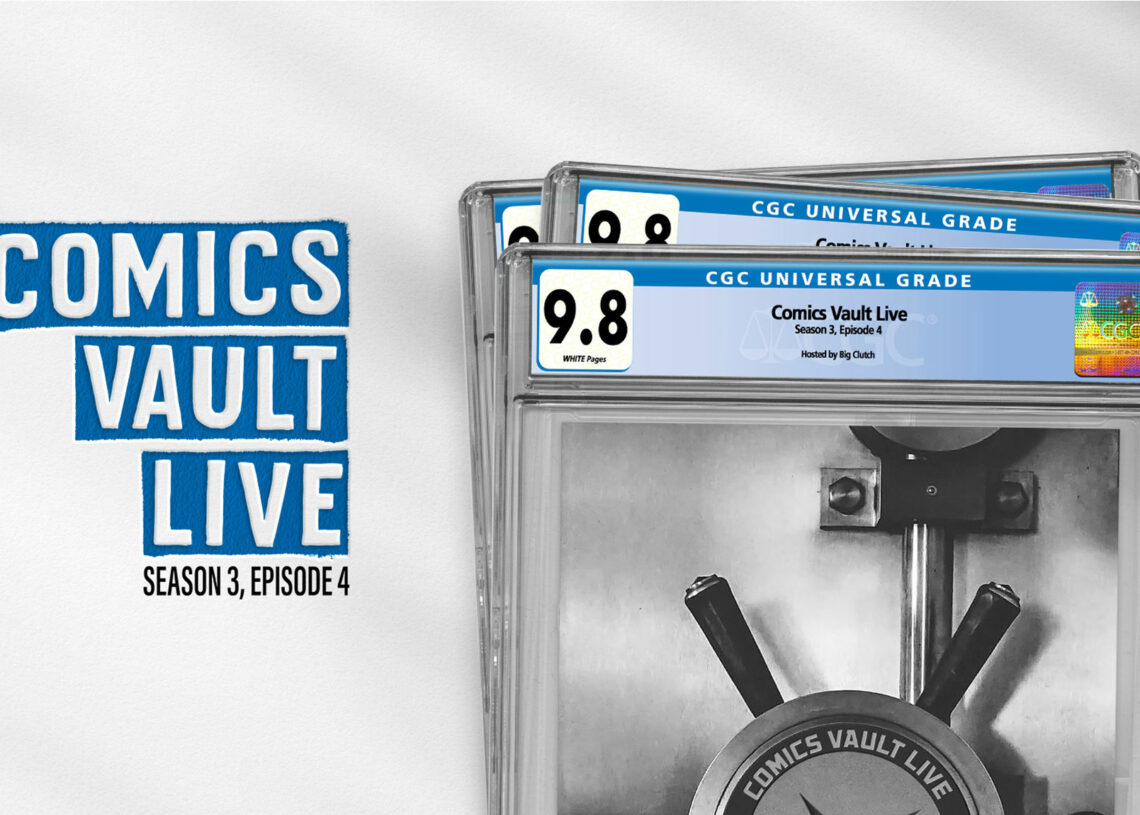 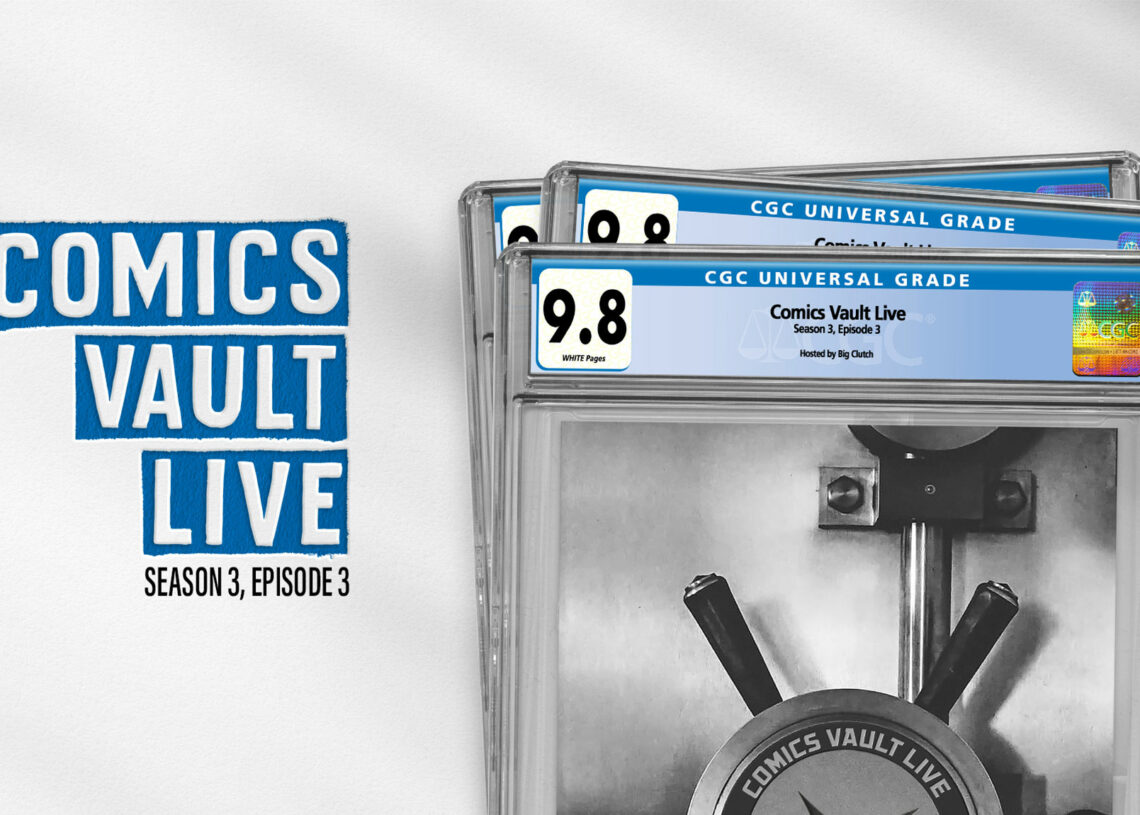 Comics Vault Live has moved to a new home on Thursdays and this all-new era begins with SEVEN massive drops... 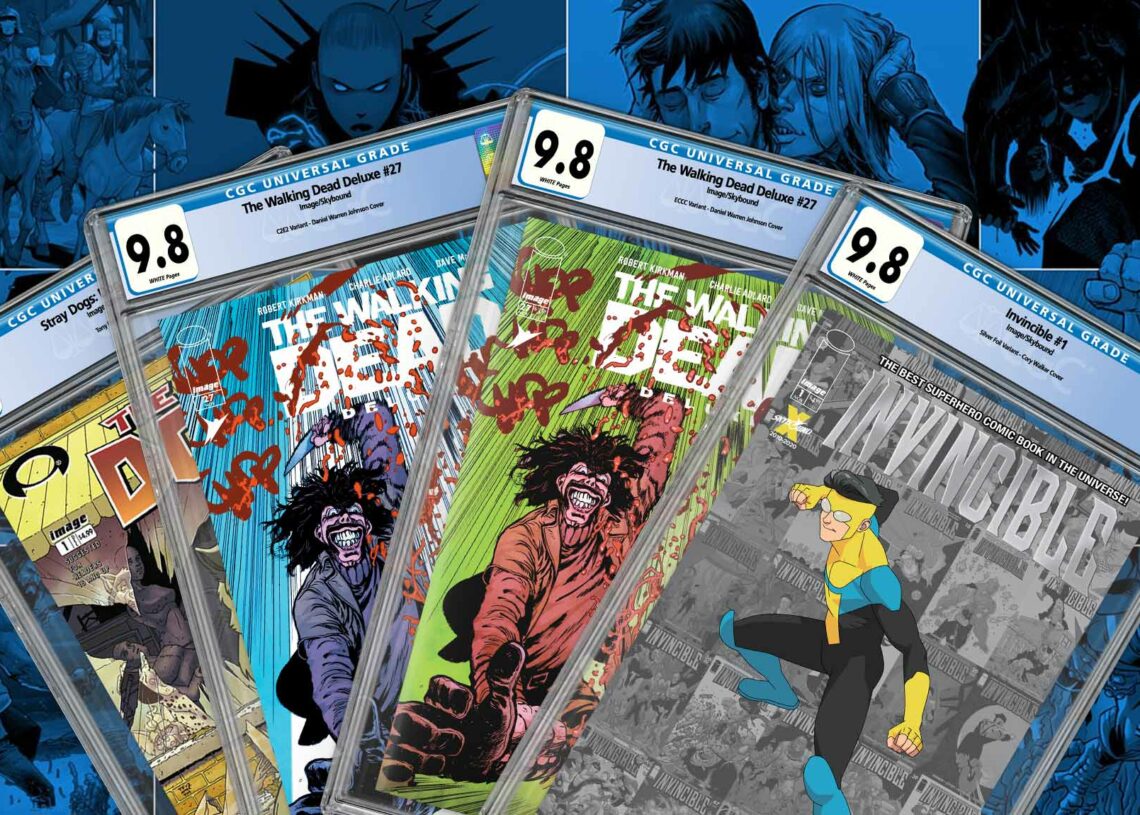 CVL Returns With The First New Episode of 2022! 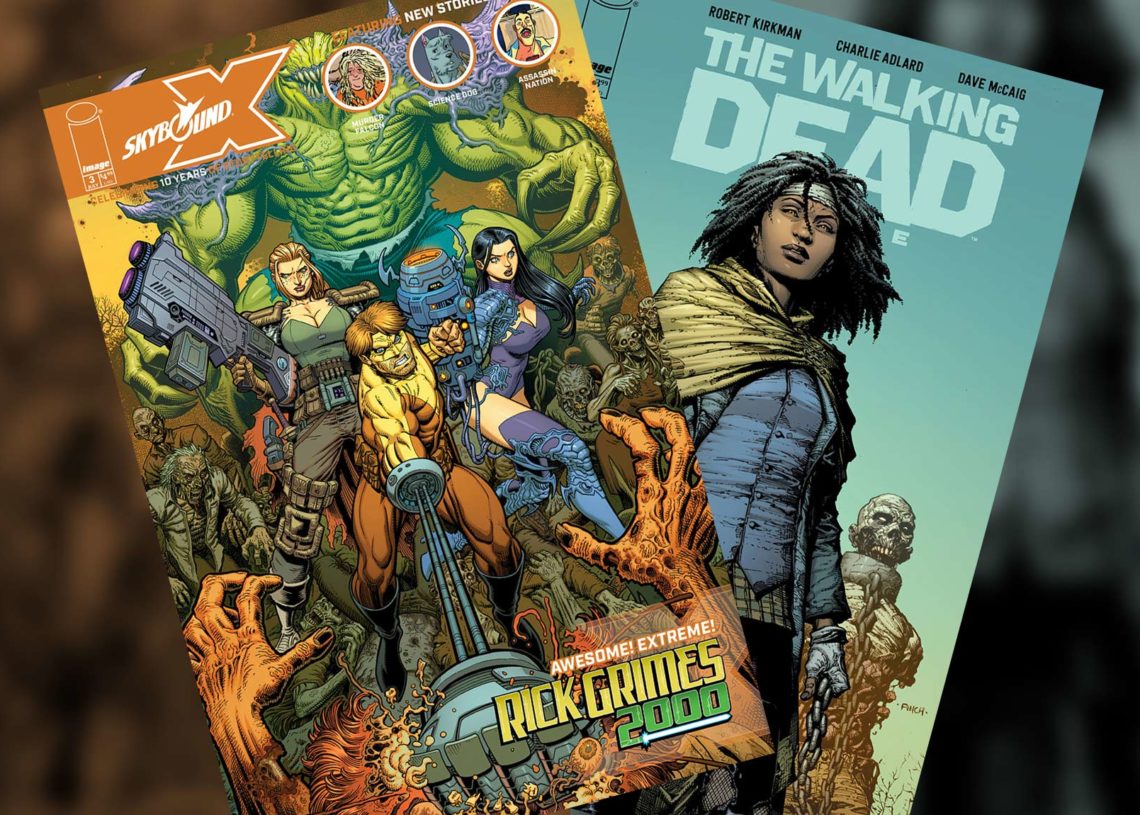 The seminal 19th issue of THE WALKING DEAD arrives, now in glorious color from Dave McCaig! And SKYBOUND X #3... 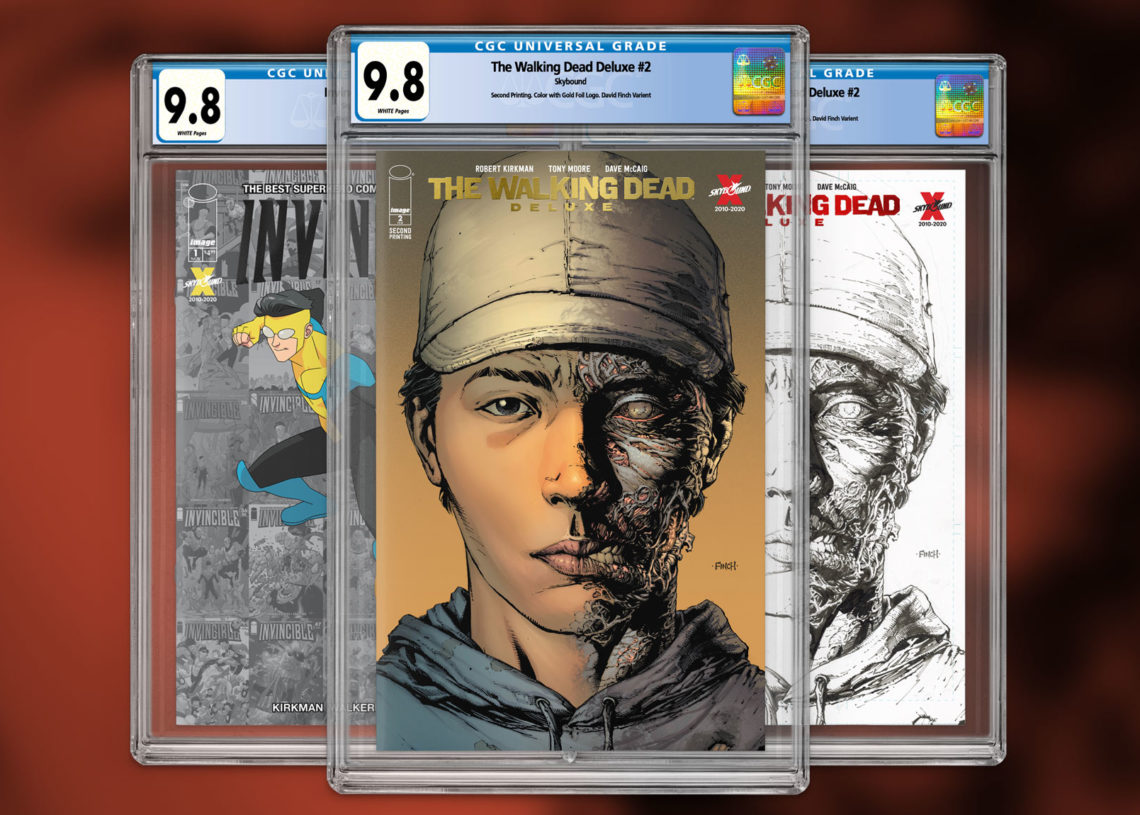 Everyone's favorite new superhero show has officially been picked up for Seasons 2 and 3! Catch it on Amazon Prime!