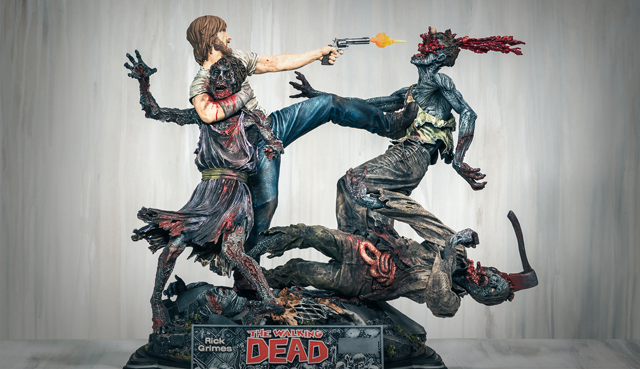 Just when you thought nothing could get cooler than the Michonne statue by McFarlane Toys… BOOM. Handless badass Rick Grimes at his best–kicking, shooting, and strangling all at the same time. Standing at 12 inches tall, this statue is on a 360-degree rotating base so that you can review it from every awesome angle. Each statue is individually numbered and comes with a certificate of authenticity hand-signed by Robert Kirkman and Todd McFarlane.

Check out our photo gallery of the statue in all of its grizzly detail: 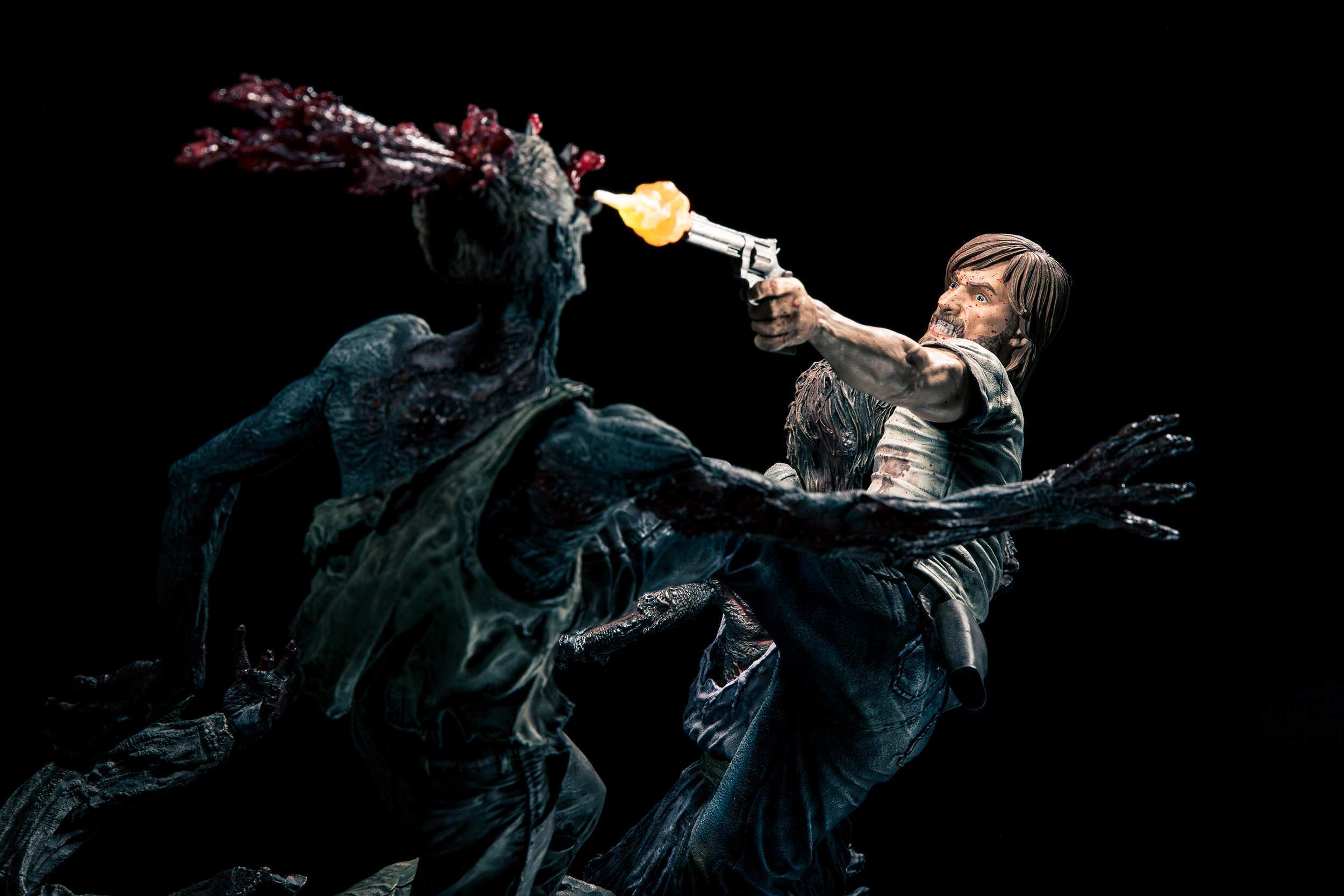 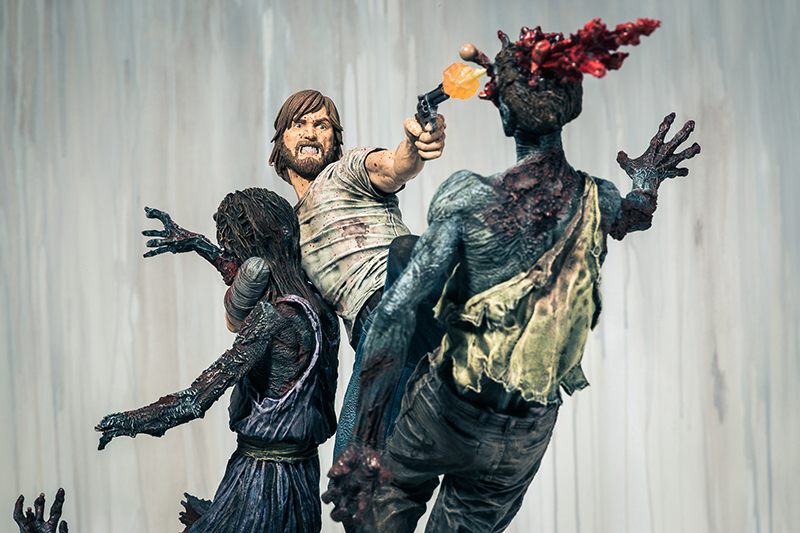 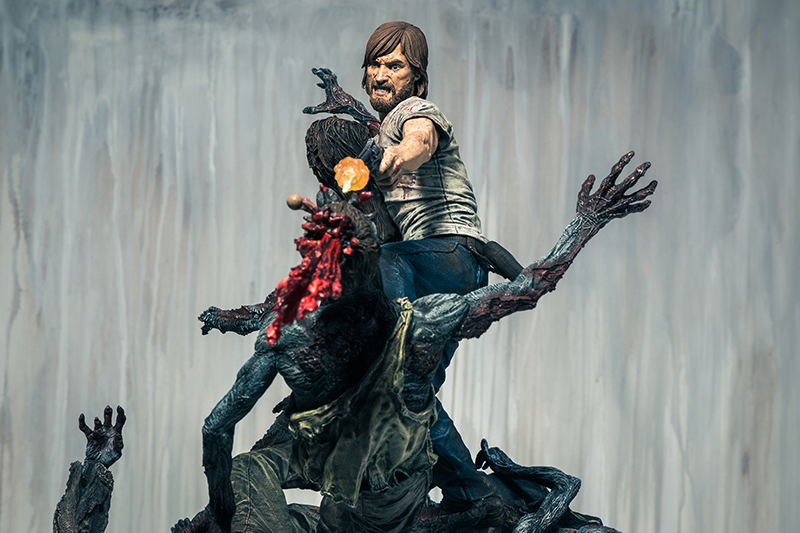 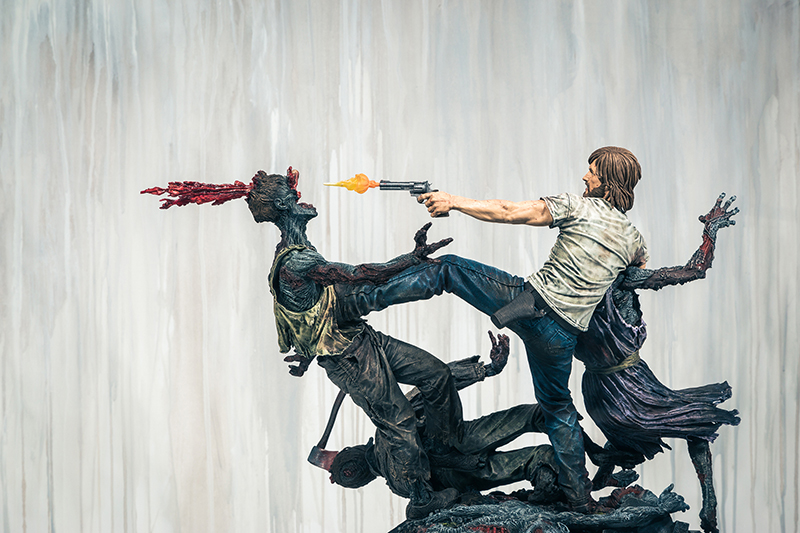 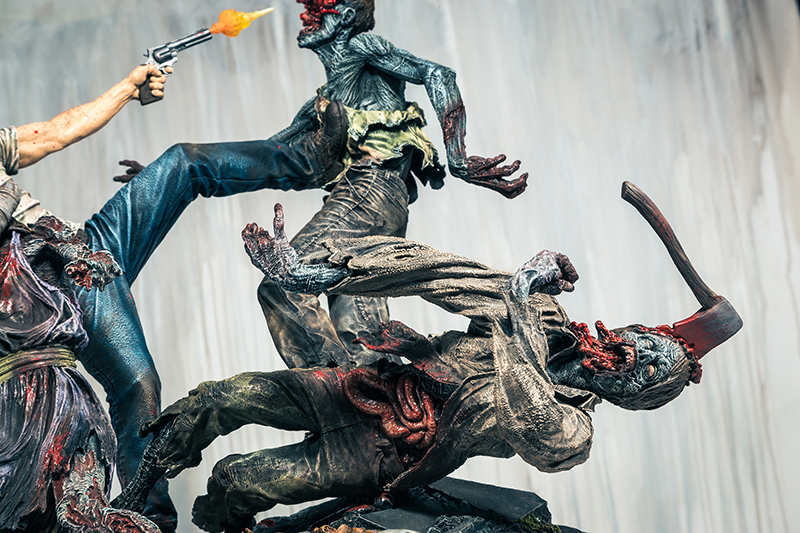 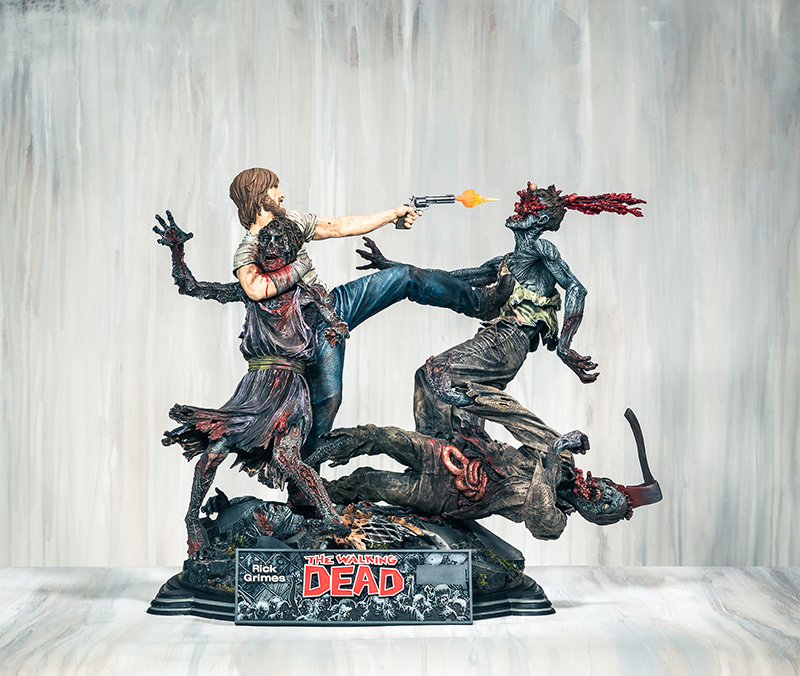 As an added bonus, here is the original sketch, done up by Robert Kirkman! From there, the McFarlane team fleshed out the idea and the 3D artists transformed the concept into what McFarlane Toys refers to as an “eyeball-popping, brain-splitting, and gun-blazing piece of art!” 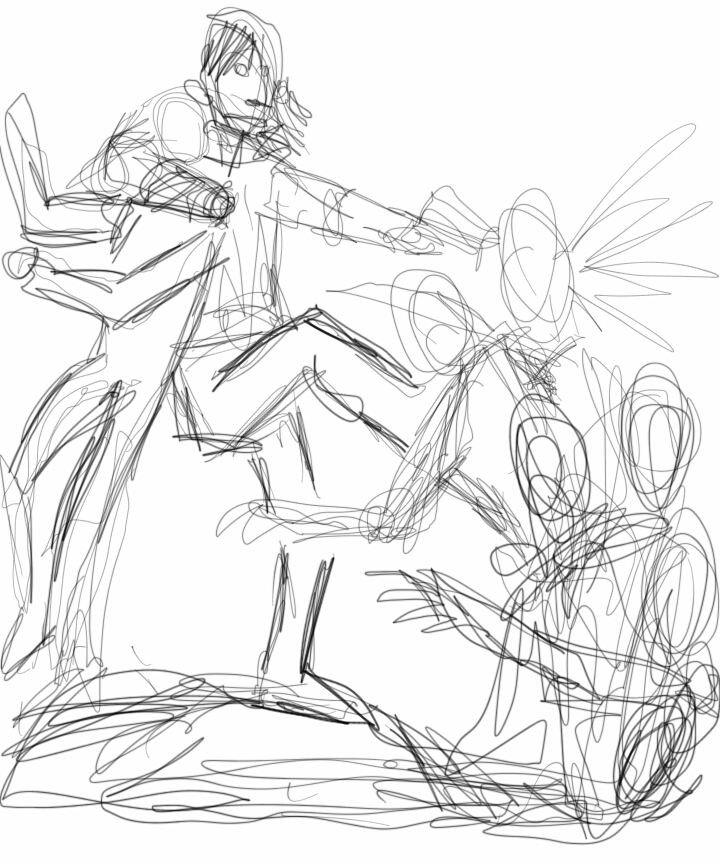 You can order your statue here from McFarlane’s online shop!

What do you think? Michonne vs. Rick, which statue is better? Are you going to be adding one to your collection?

TWD Cast Before They Were Famous III