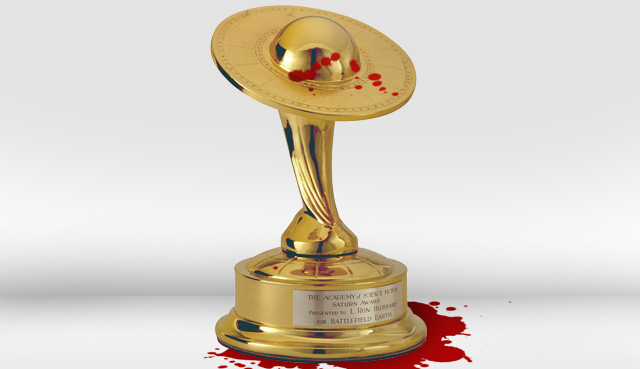 The Walking Dead did KILLER last night at the 40th annual Saturn Awards! The Saturn Awards are put on by the Academy of Science Fiction, Fantasy and Horror Films and took place in Burbank, CA on 6/26/14.

The only downside? David Morrissey, who was nominated for Best Guest Star in a Television Series, lost to Robert Forster in Breaking Bad. Ah well, still a good fight fought!

Plus, in what was the cutest thing ever, Kyla Kenedy (Mika) presented an award to Scott Gimple. Below, her instagram photo (featuring a… hyena?) 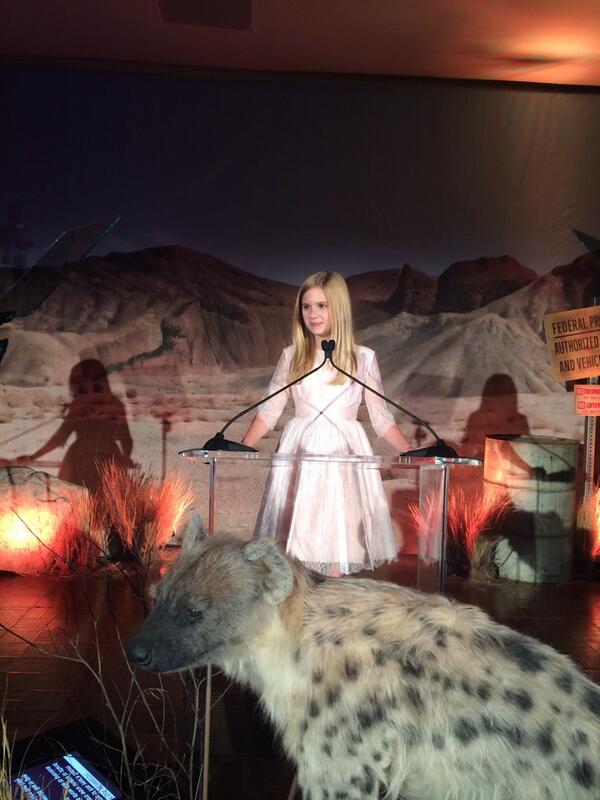 The Horde On: SDCC Teasers!