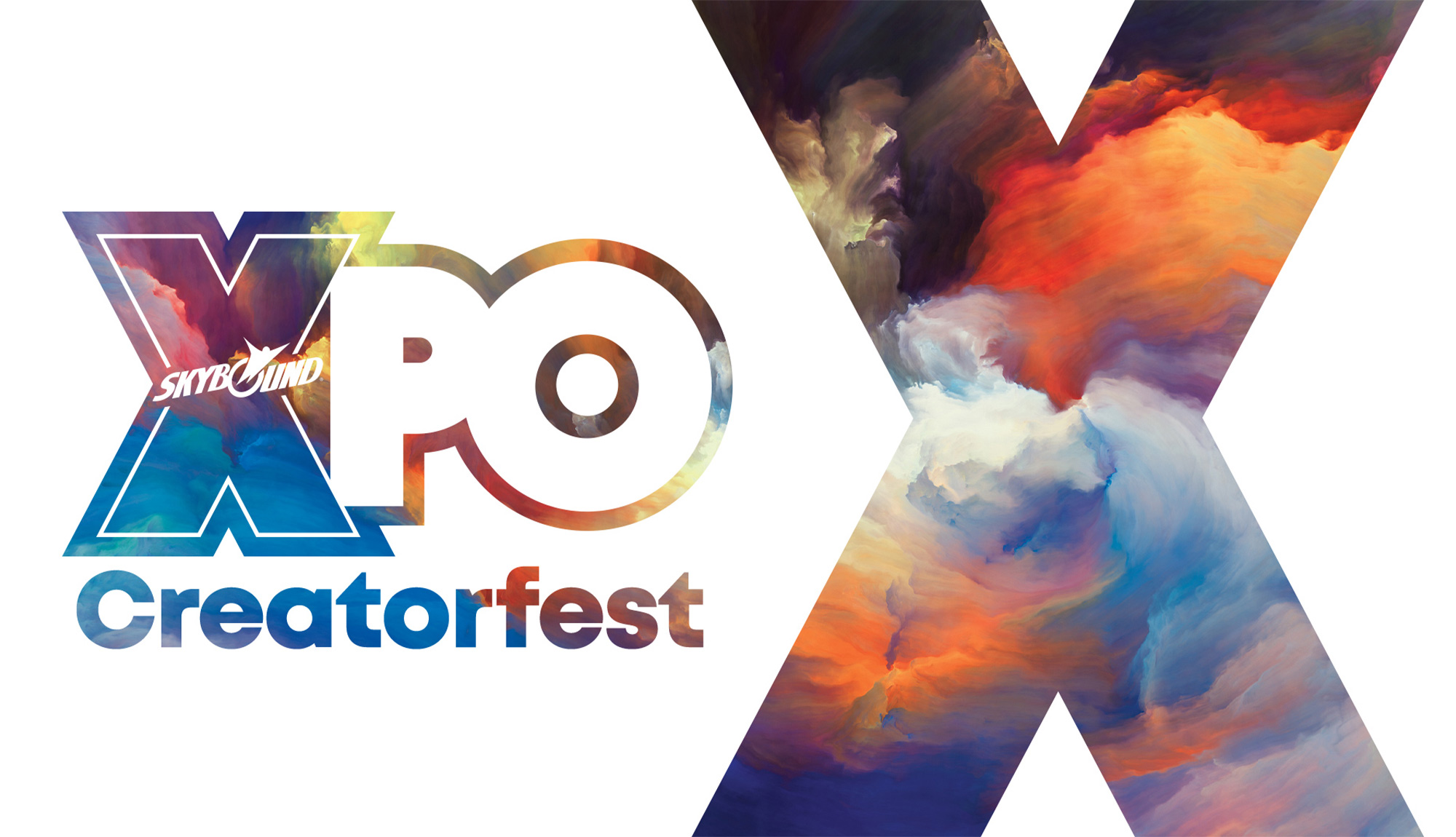 Today we’re revealing our lineup for Skybound Xpo: Creatorfest, an upcoming edition of our daylong Skybound virtual event that celebrates and spotlights diverse creators across industries, from audio to animation. Hosted by Karama Horne and Malik Forte, the digital pop culture experience will return with all-new programming, limited-edition merch and exciting announcements, and will stream on our YouTube channel Friday, February 18, 2022.

Creatorfest will bring entertainment fans all over the world can’t-miss panels from every arena of entertainment, all while showcasing contributions from remarkable creators in each space. The planned slate is a blend of exciting updates across our vast network, including news on animation, comics, merch, digital programming, and our latest audio drama series in conjunction with Audible.

Fans can register now for Creatorfest by heading over to this link. Previous Skybound Xpos can also be viewed here. 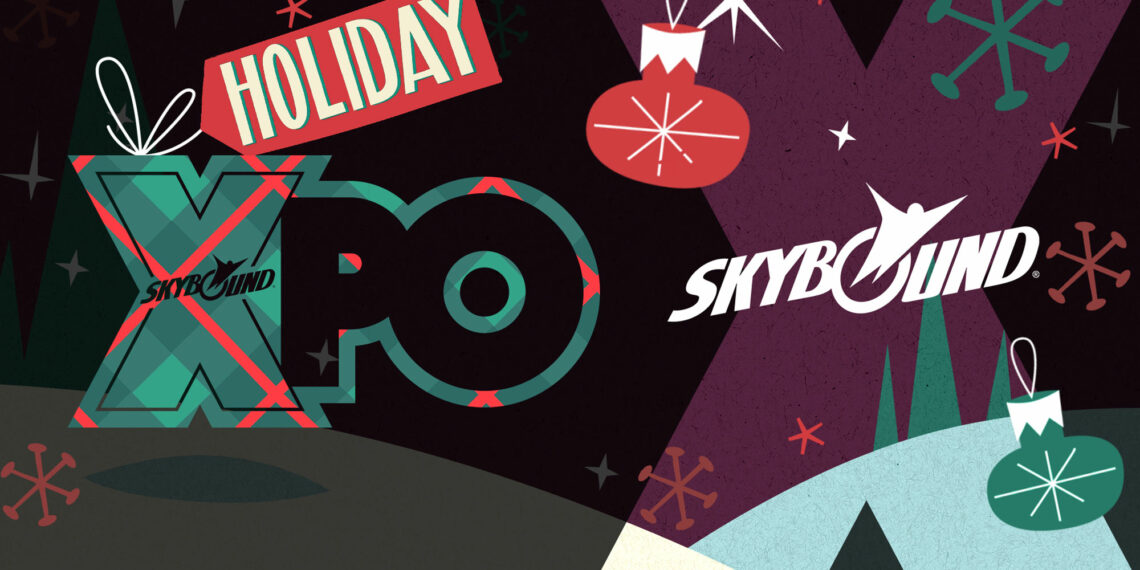 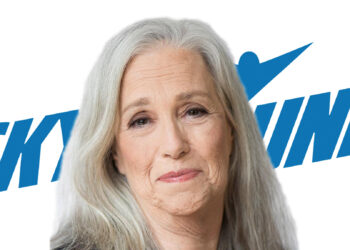 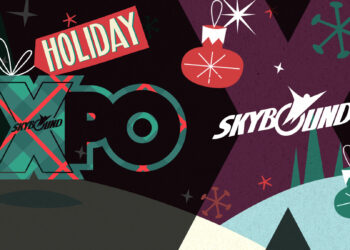 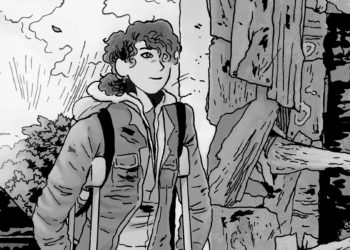 If you missed it at the Skybound Xpo, get your first look at interior pages from our upcoming Clementine story... 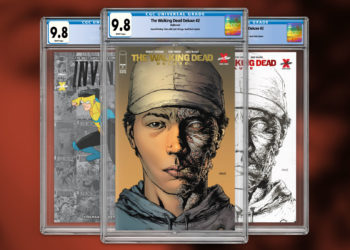 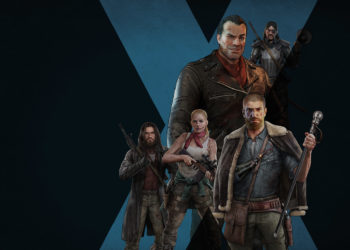 Our segment list for the upcoming May Xpo is live! Come check out all the cool stuff we have going... 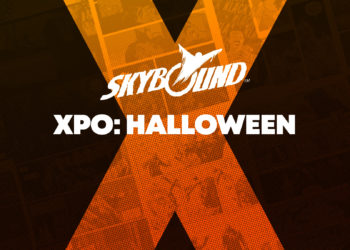