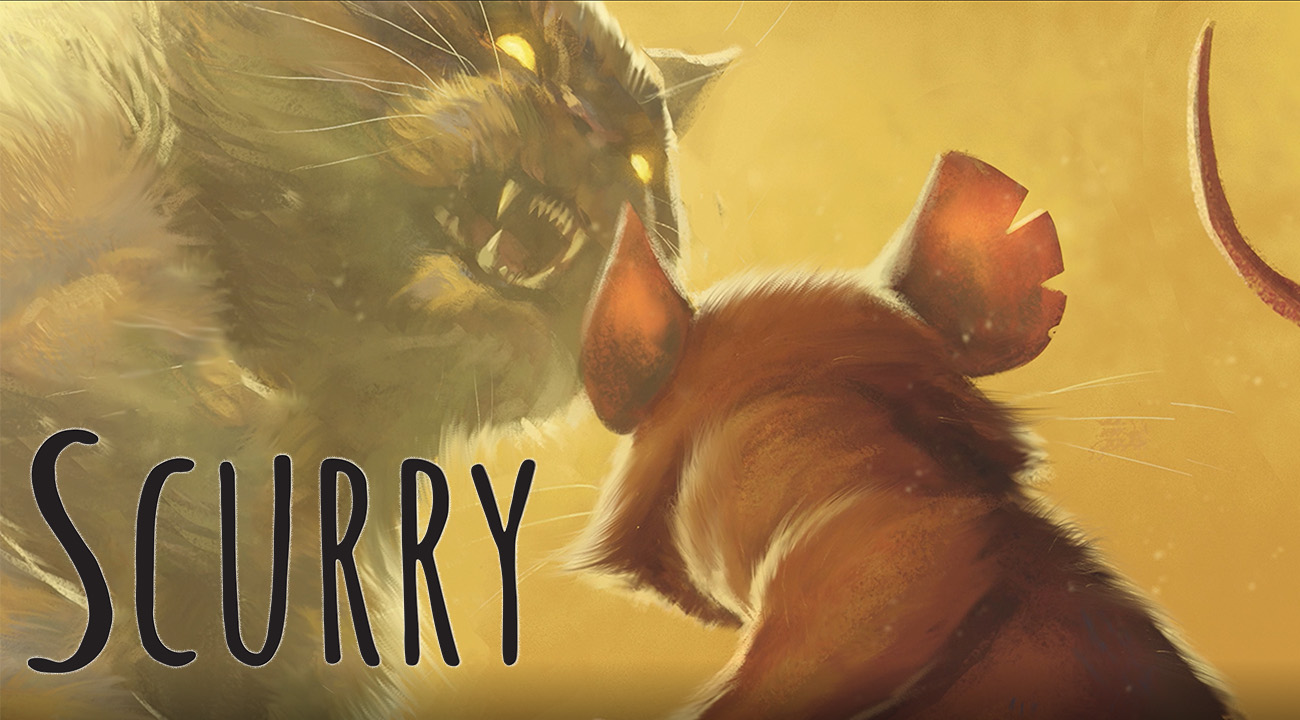 Skybound Comet today debuted a brand-new trailer for Scurry, the new Middle Grade graphic novel from webcomics superstar Mac Smith, which marks the first-ever collection of the smash-hit webcomic in a complete volume.

The thrilling trailer offers a sneak peek at a world where the humans are gone, food is scarce and it’s getting harder to find. Meet a brave, little mouse named Wix who embarks on a dangerous journey to save his colony. Rumors of a new food source give hope, but desperation and deceit fuel the colony with conspiracies and lies, plunging Wix into a world of danger. He is confronted by strange creatures, unlikely allies, and terrifying enemies. But this tiny hero with a big heart might find hope where he least expects it.

Scurry depicts a world in which humanity has disappeared, but danger is still lurking around every corner for a colony of house mice struggling to survive a long and strange winter. When Wix, the colony’s best scout, embarks on a perilous journey to find food and shelter, he suddenly finds himself lost and alone in the forest. To find his way home, the little mouse must navigate dangerous new threats, strange new creatures, and a destiny he never expected.