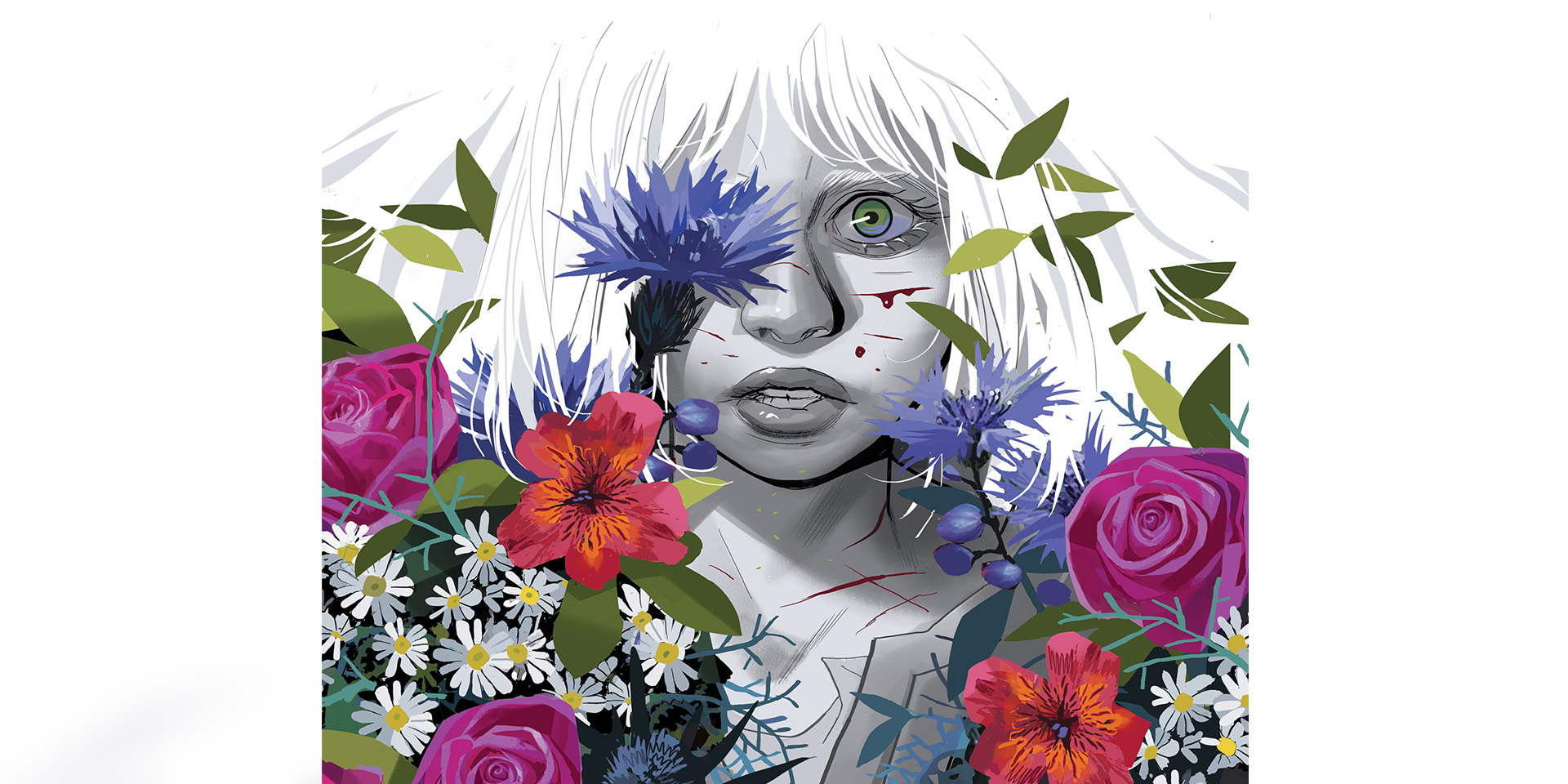 Click below to check out the variant cover lineup! 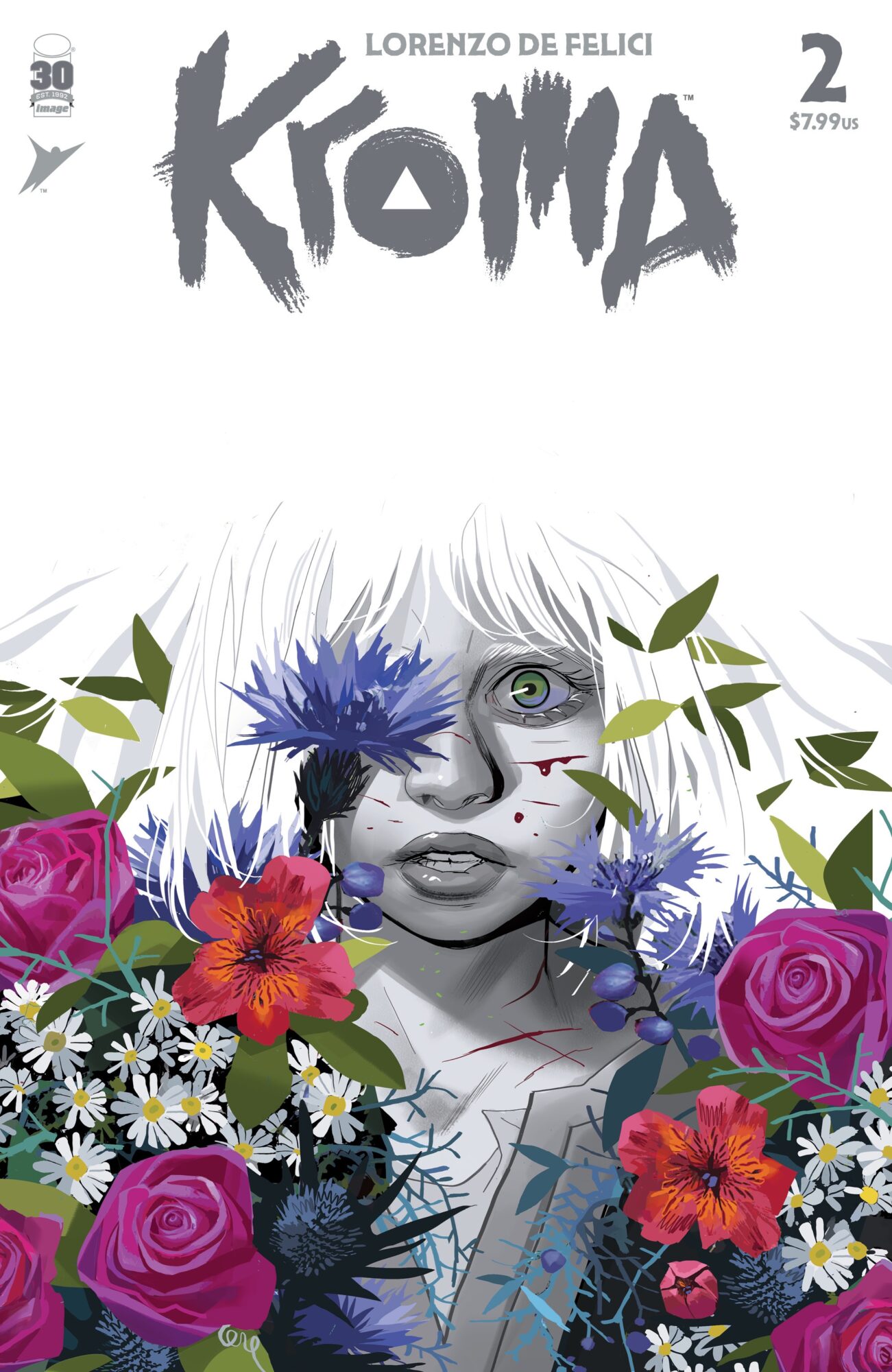 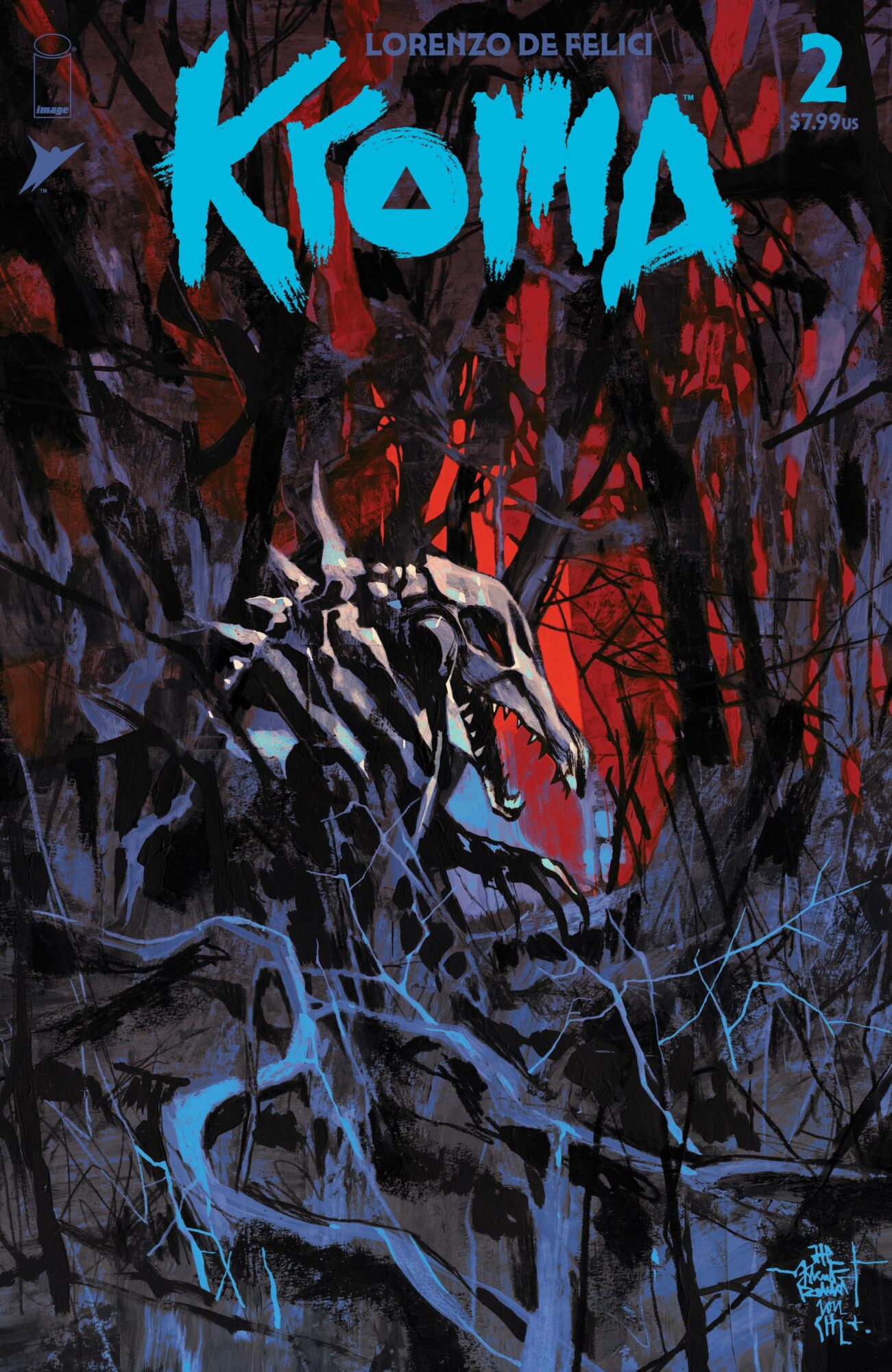 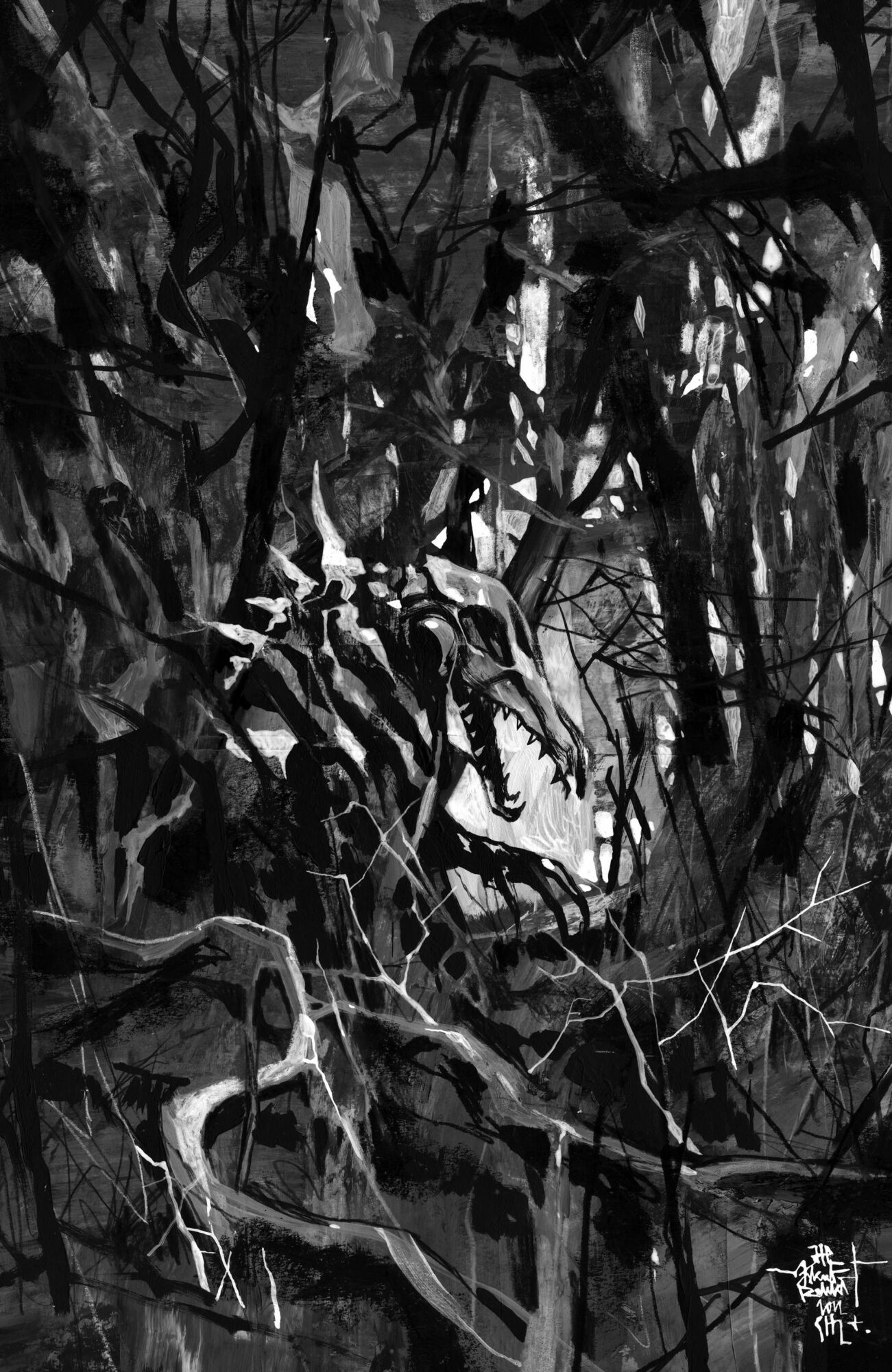 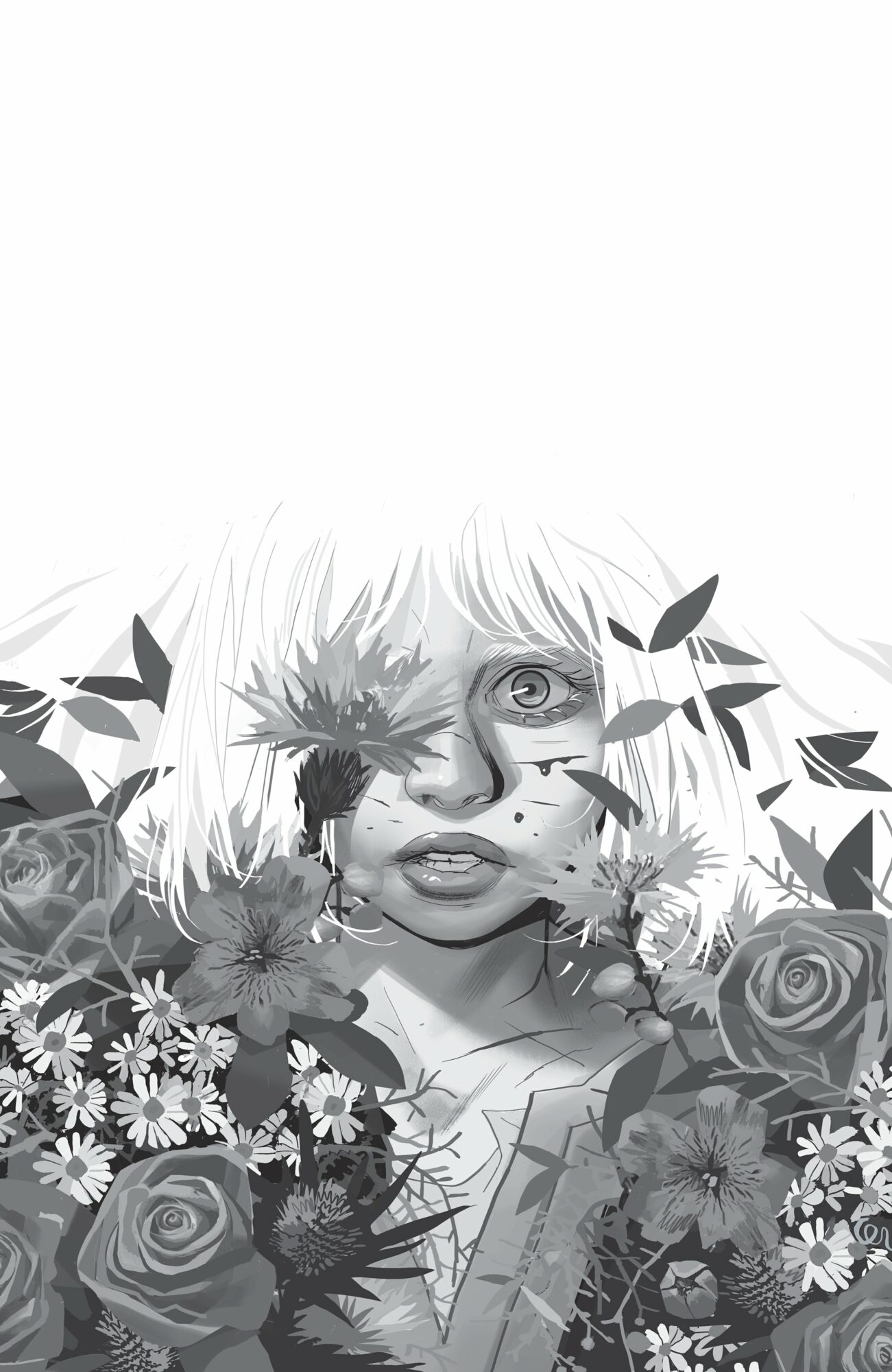 “Fantasy stories are a stepping stone from the world around us,” said Rebelka. “It was with great pleasure that I reached for KROMA, with extraordinary art by Lorenzo De Felici.”

After last issue’s shocking final page, Kroma ventures beyond the Pale City into a jungle ruled by gigantic beasts. However, one man lives among them, and he may hold the answers to Kroma’s mysterious past.