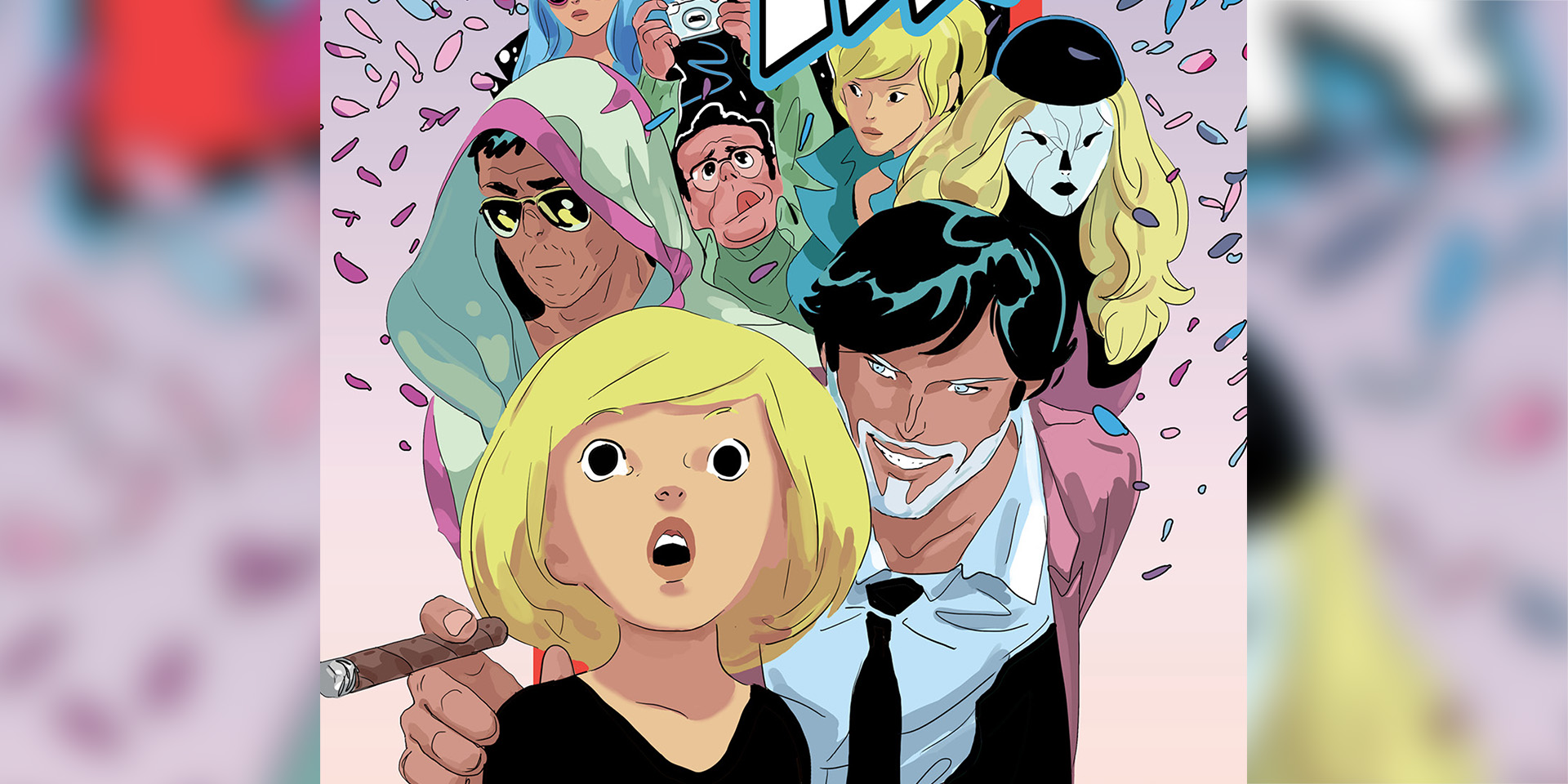 Today Skybound revealed a first look at the second thrilling installment of the Lastman series from the powerhouse team of Balak, Michaël Sanlaville, and Bastien Vivès. Lastman Book Two, containing volumes 3 + 4 of the original French series, arrives in stores in March 2023. 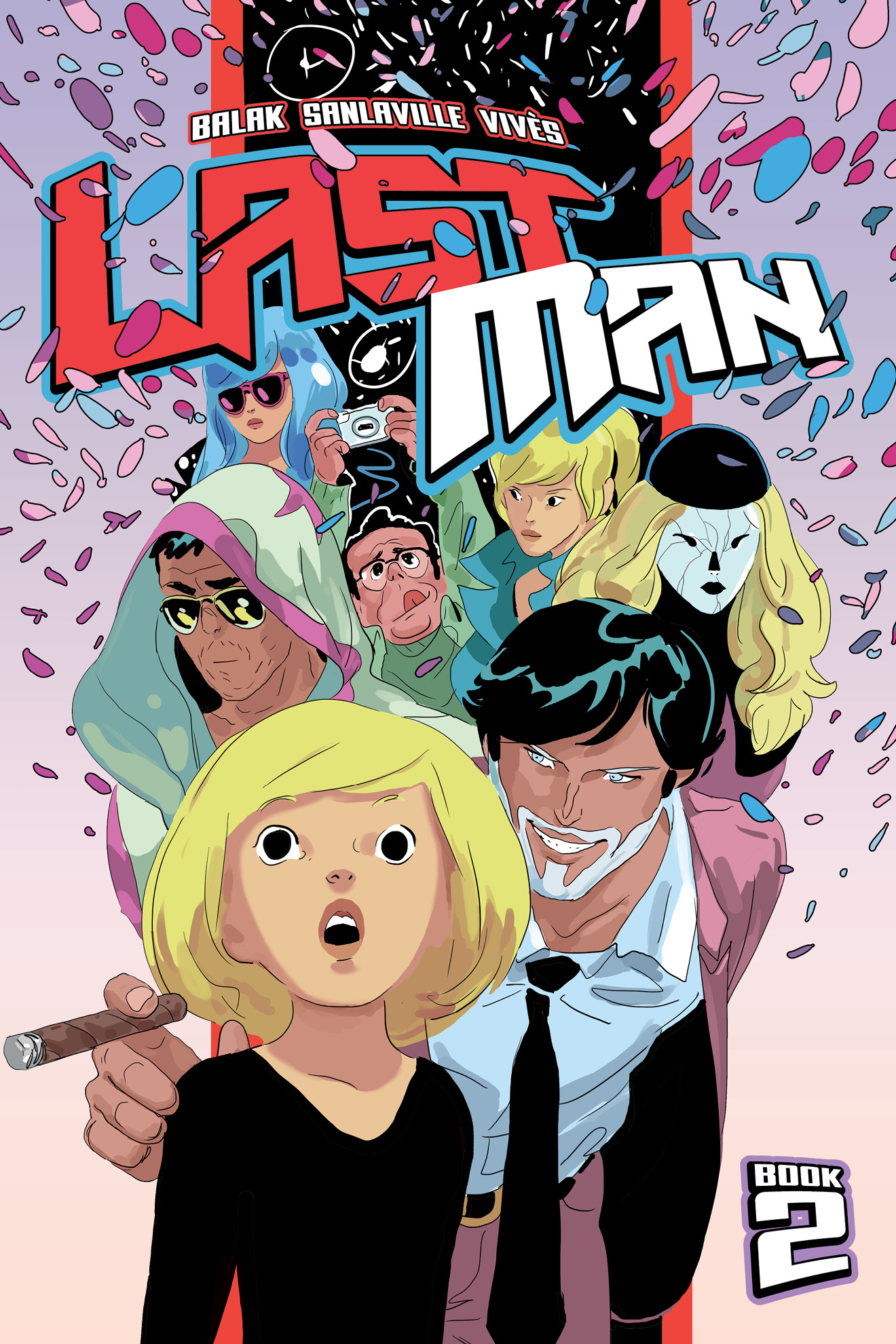 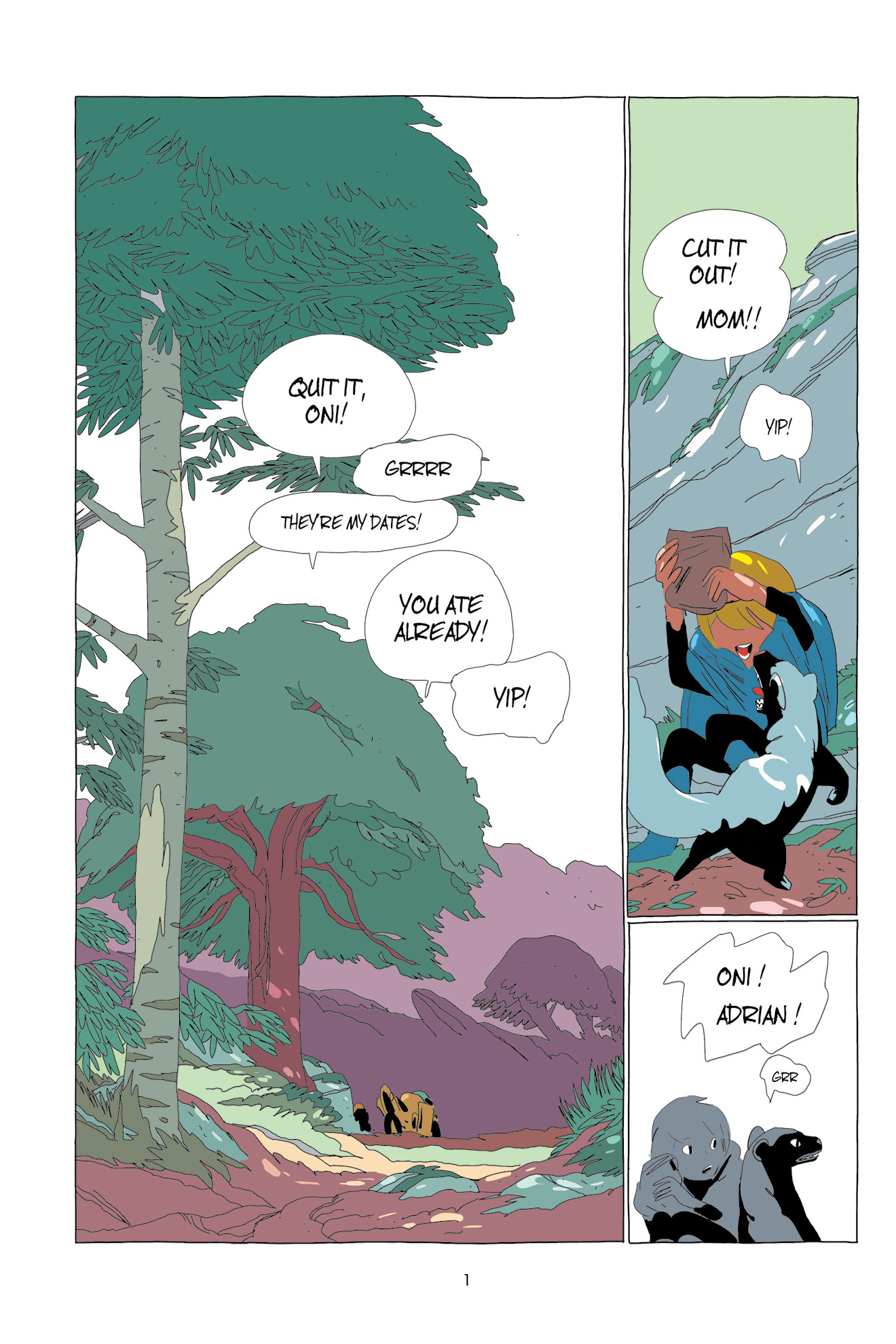 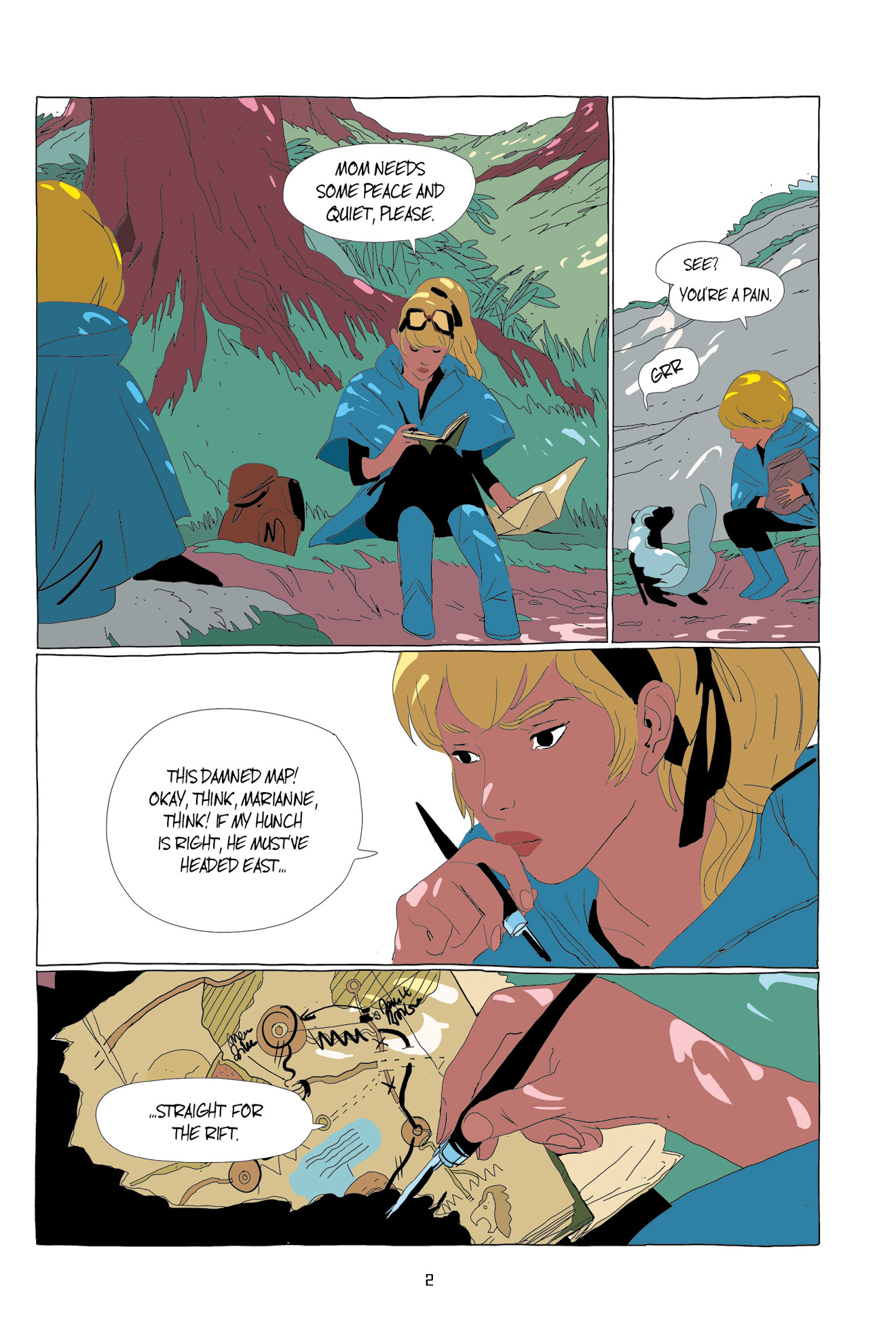 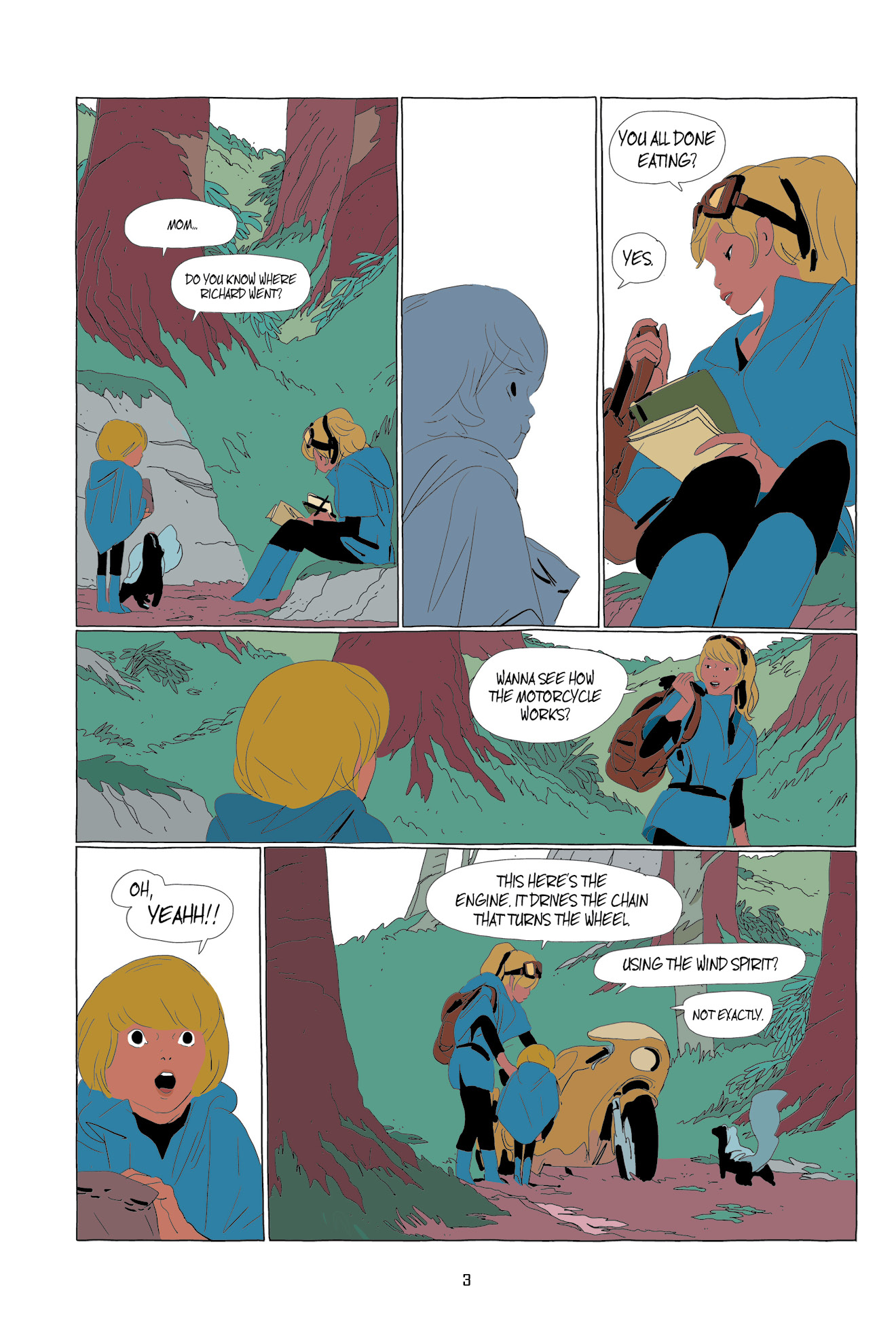 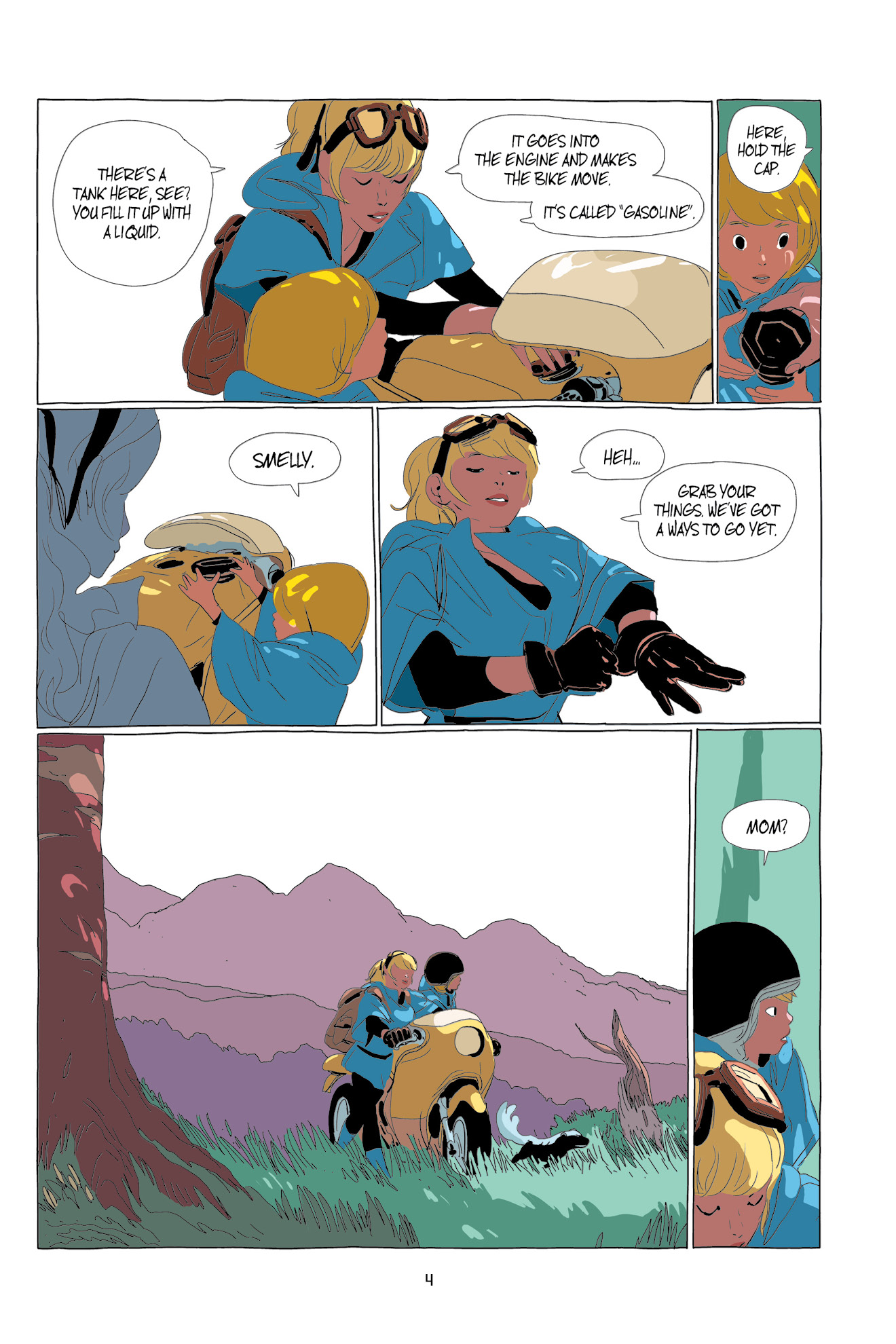 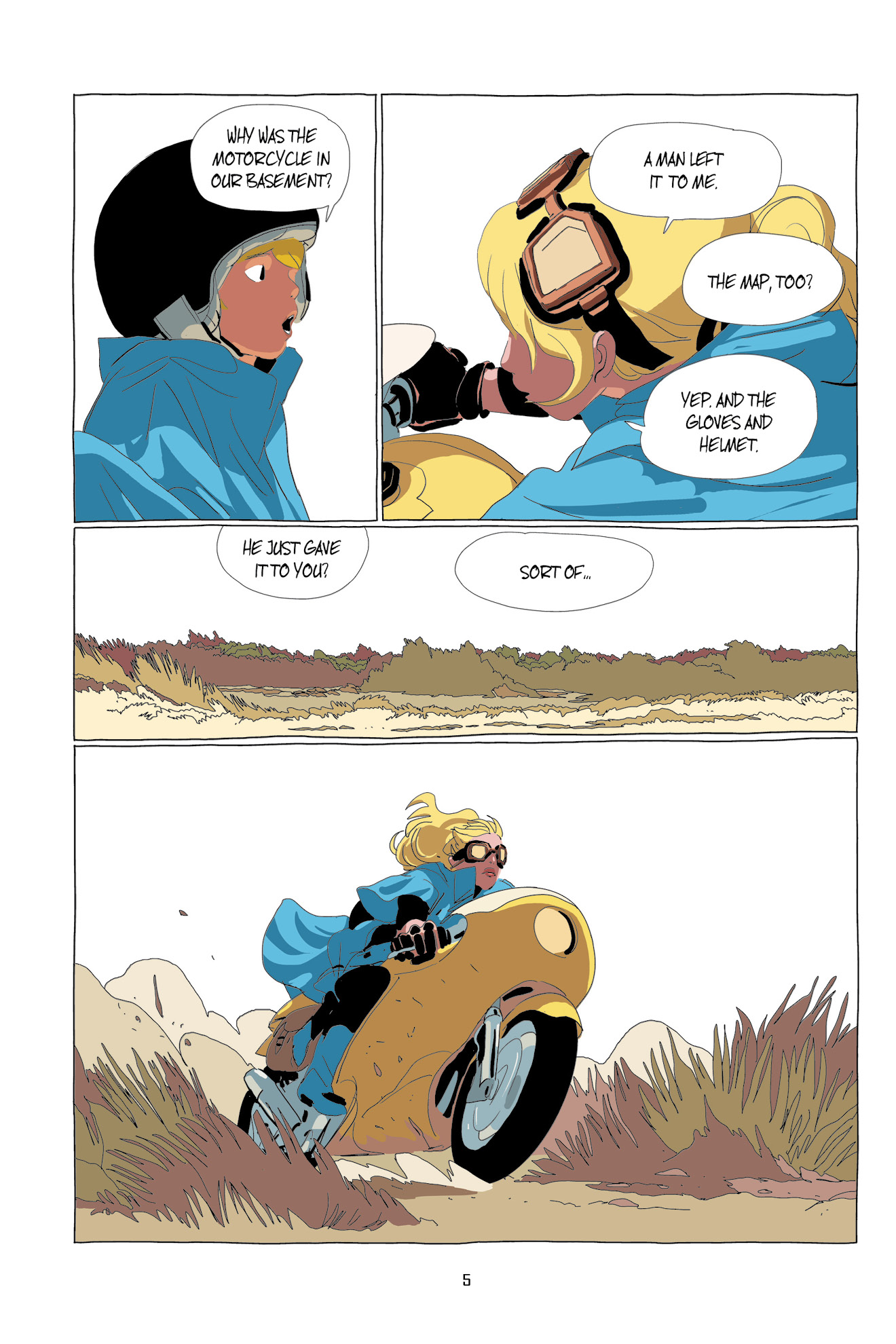 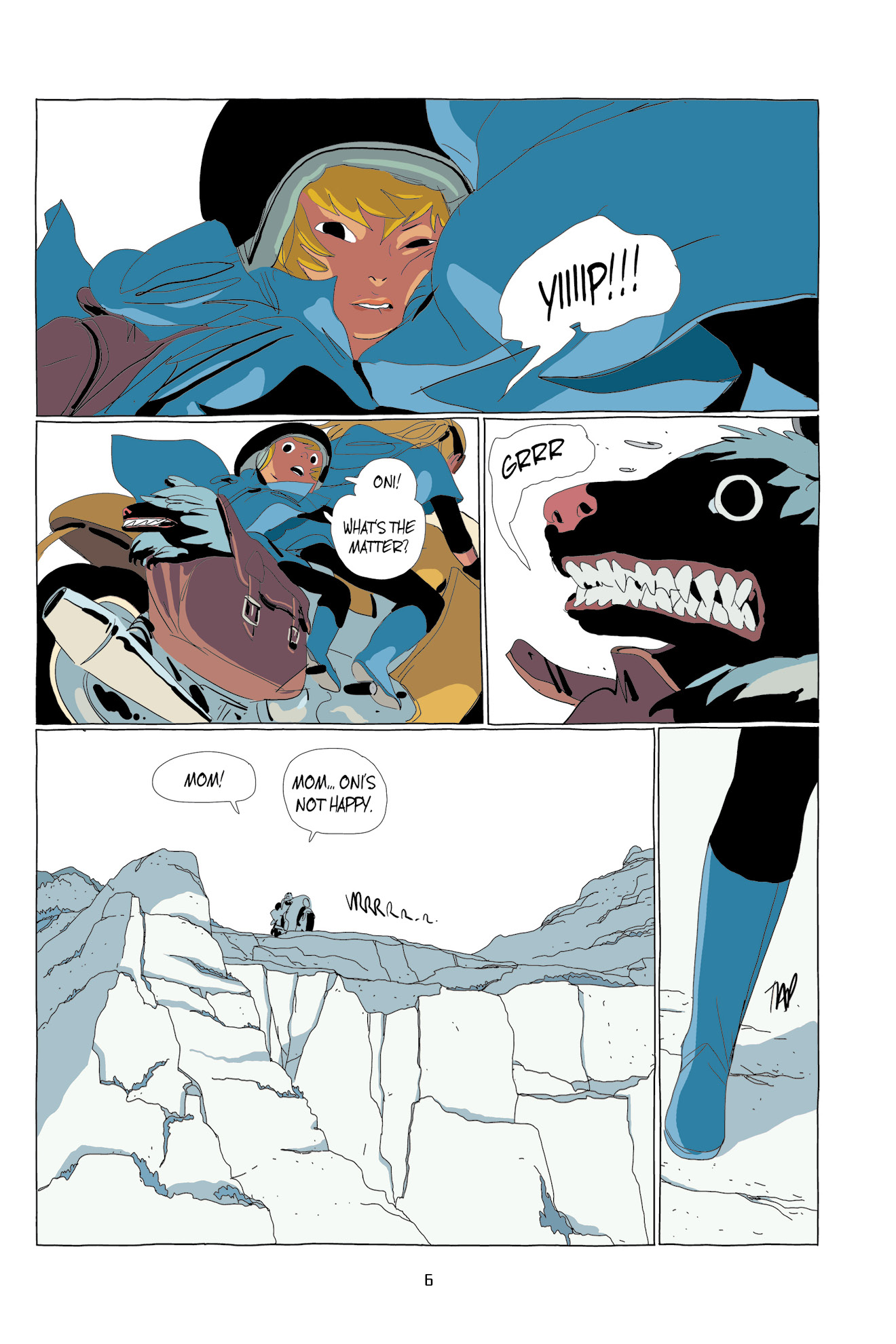 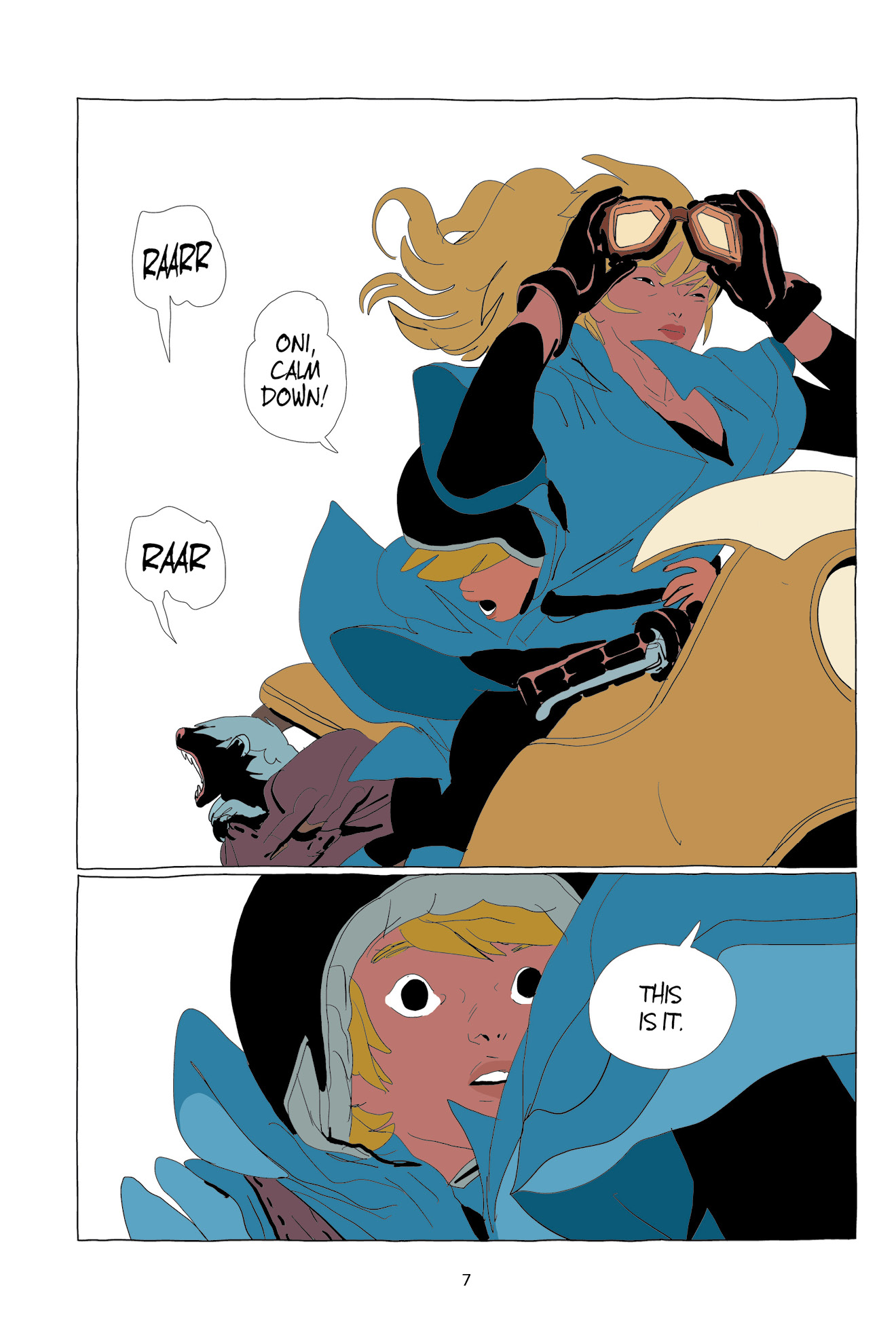 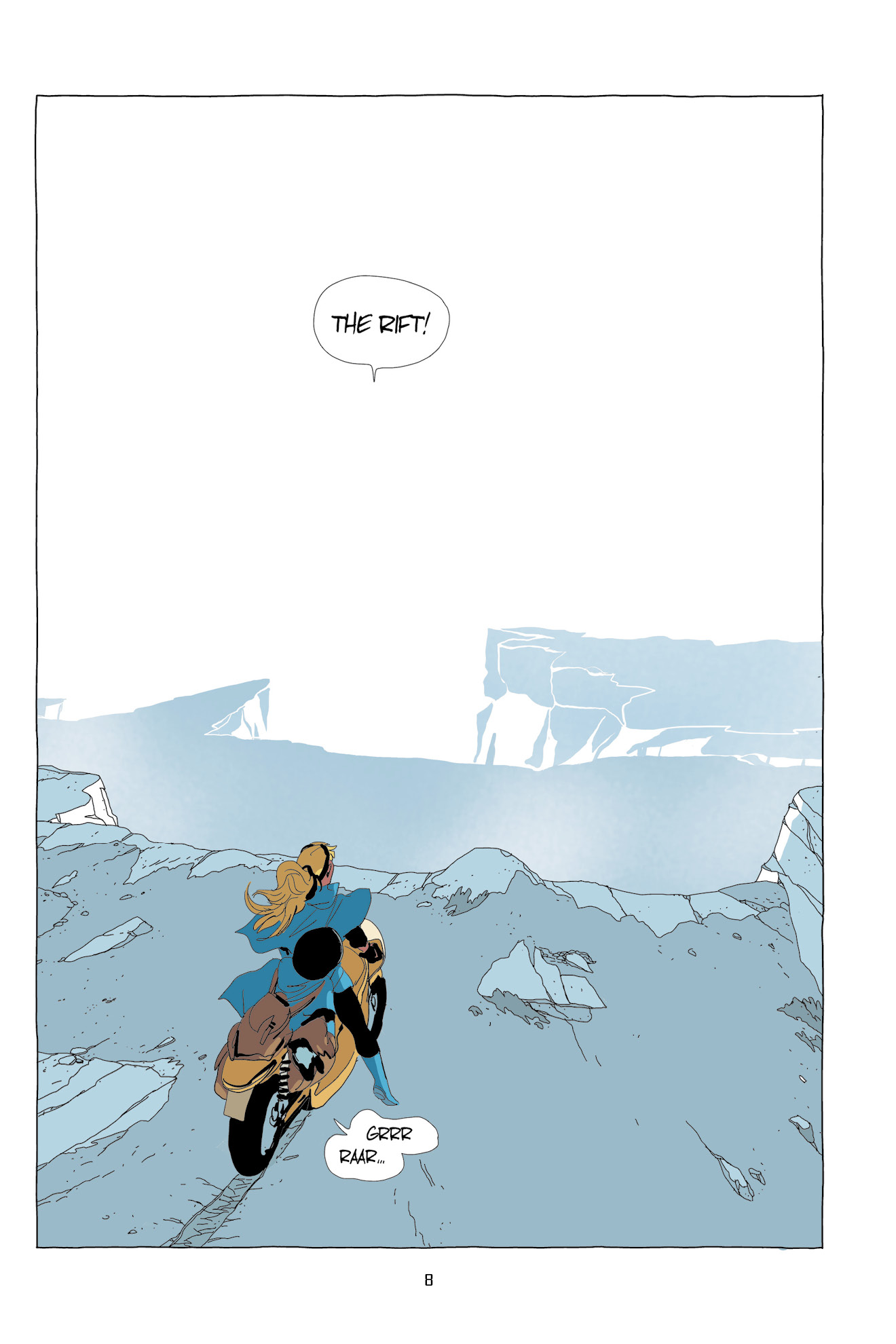 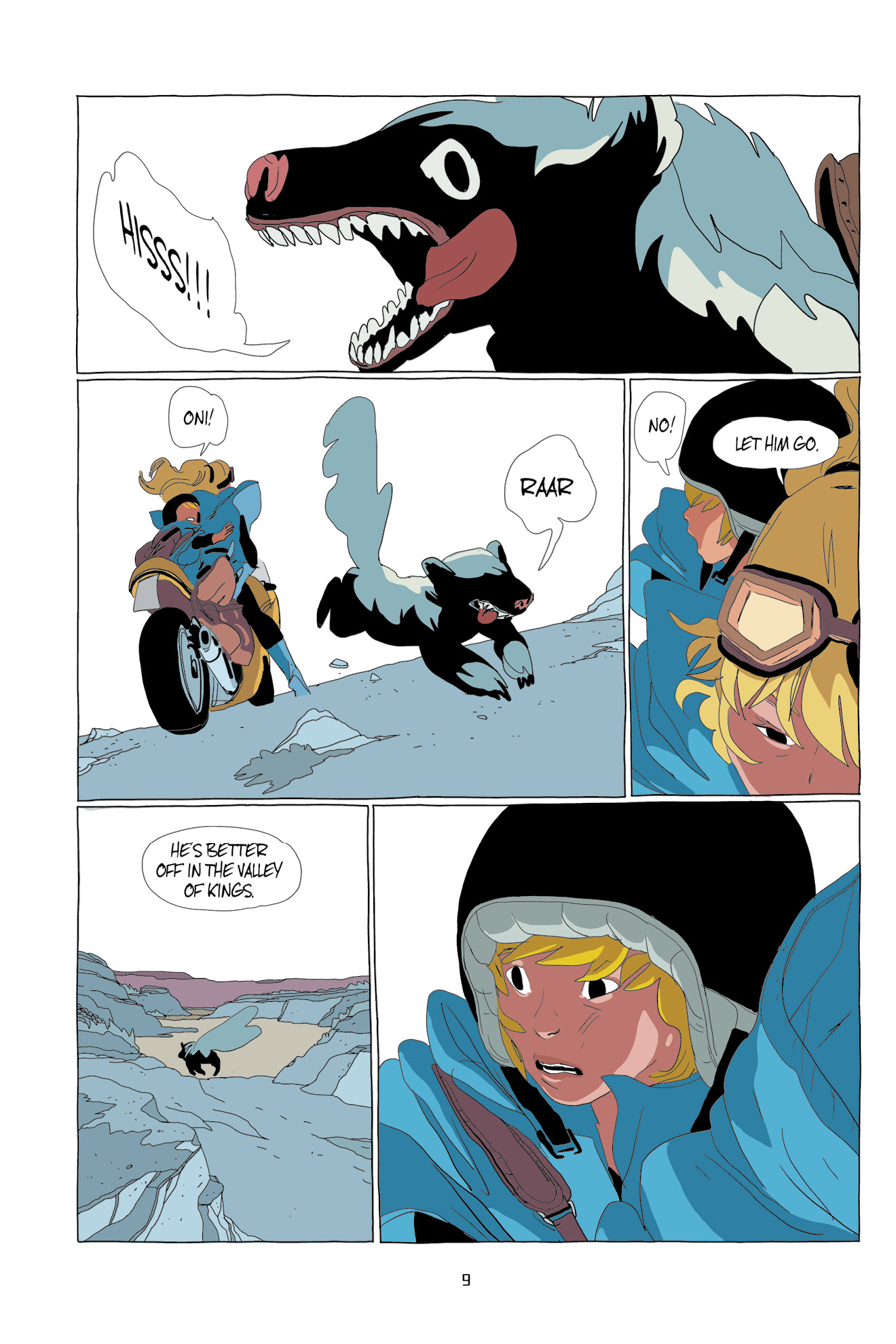 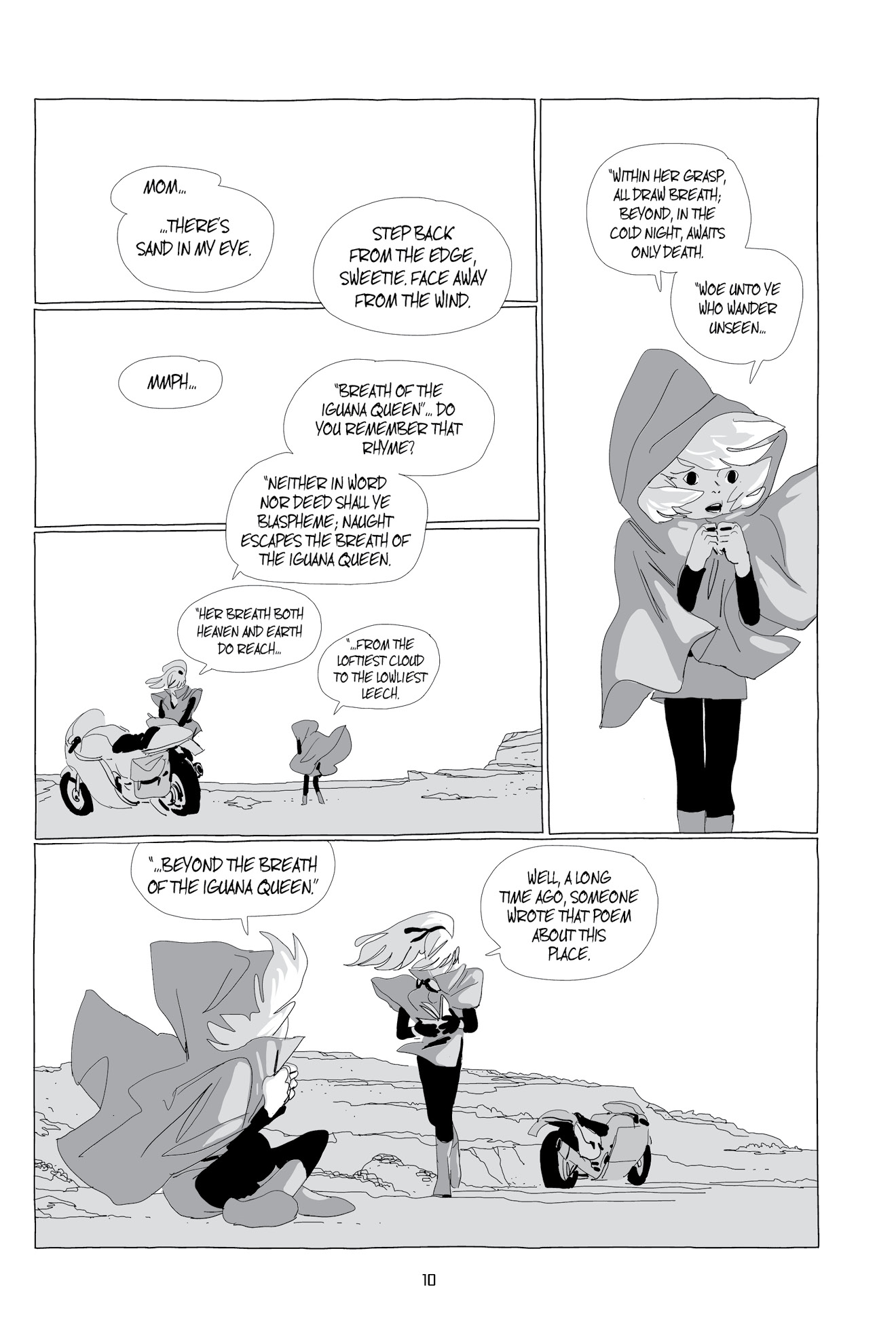 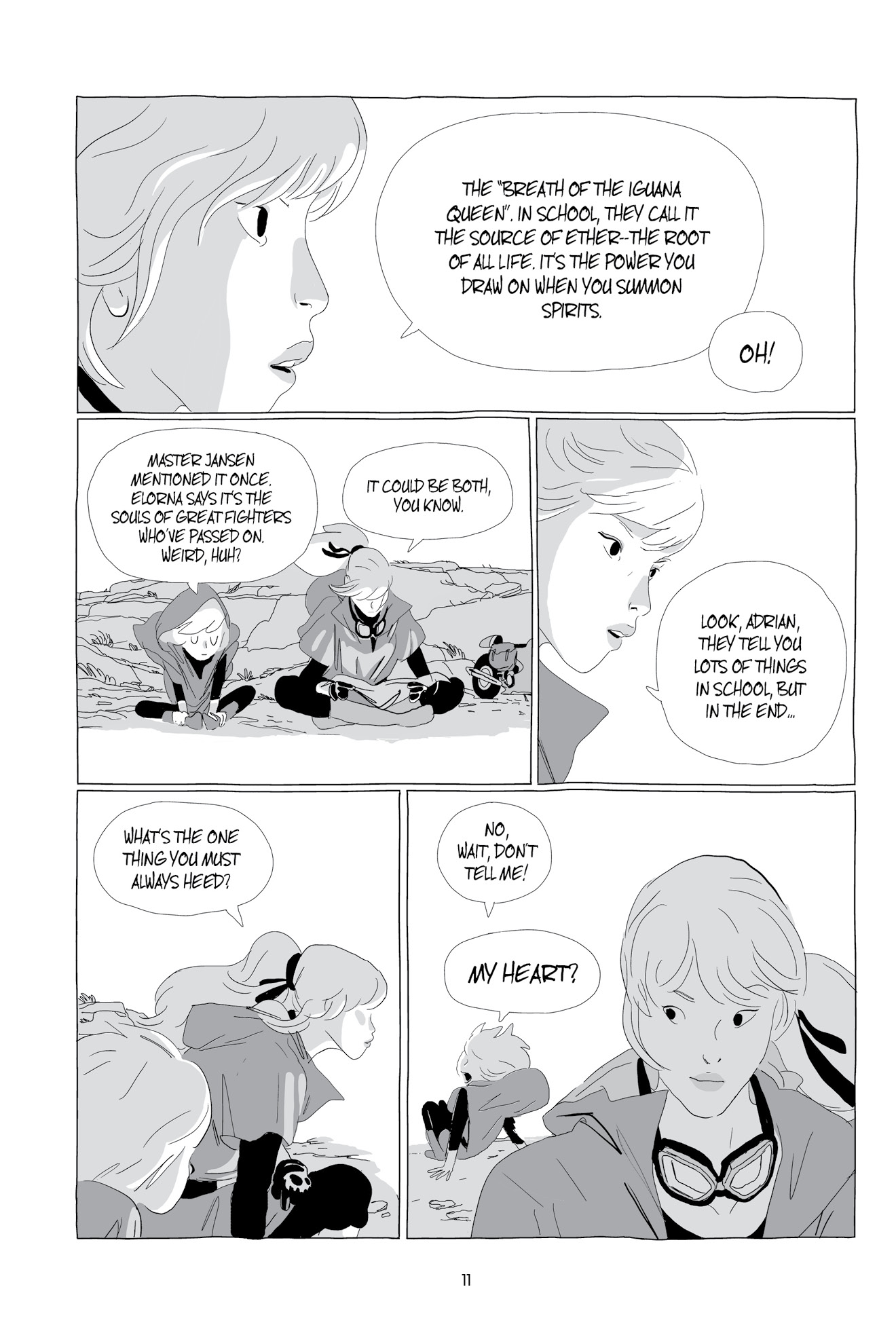 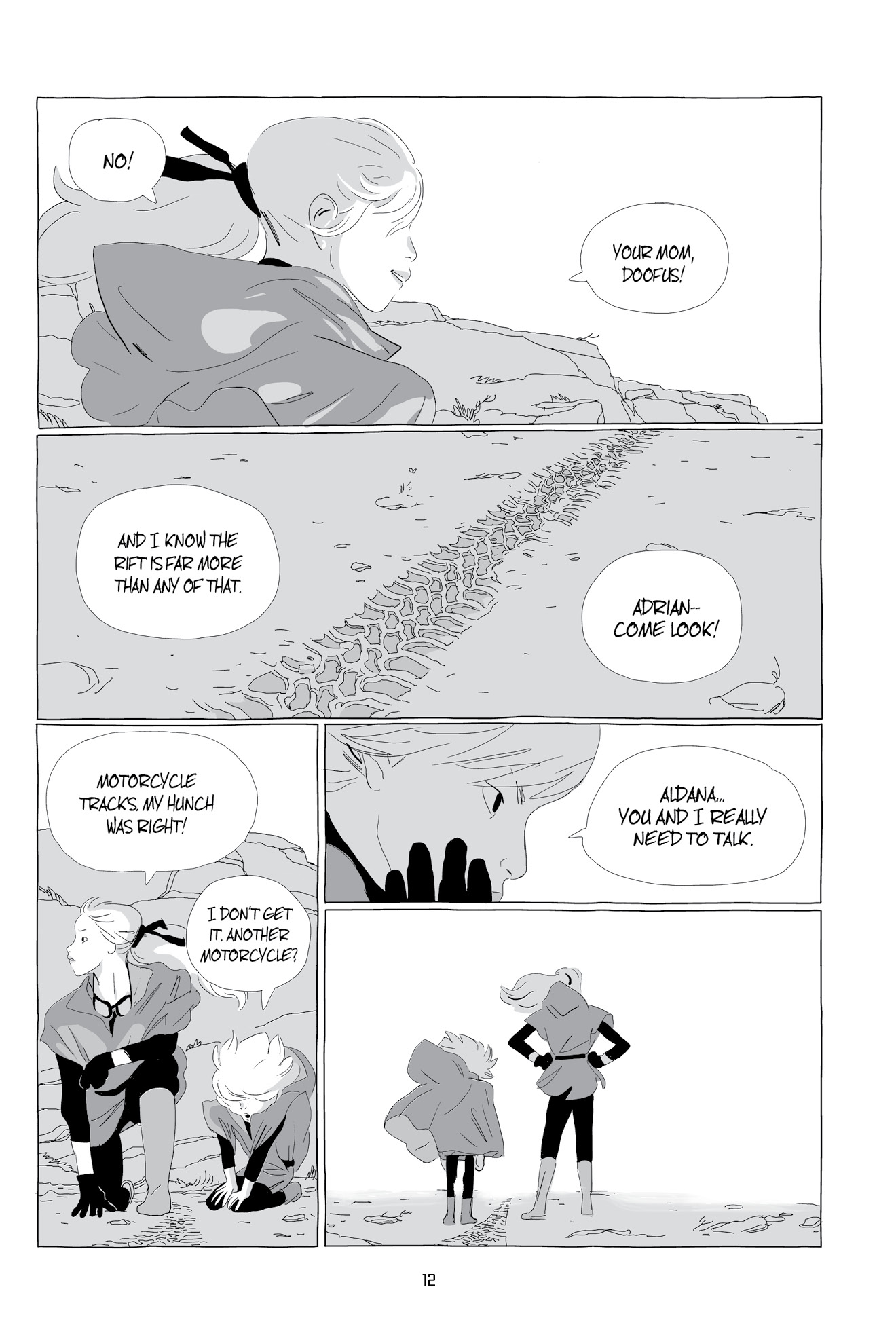 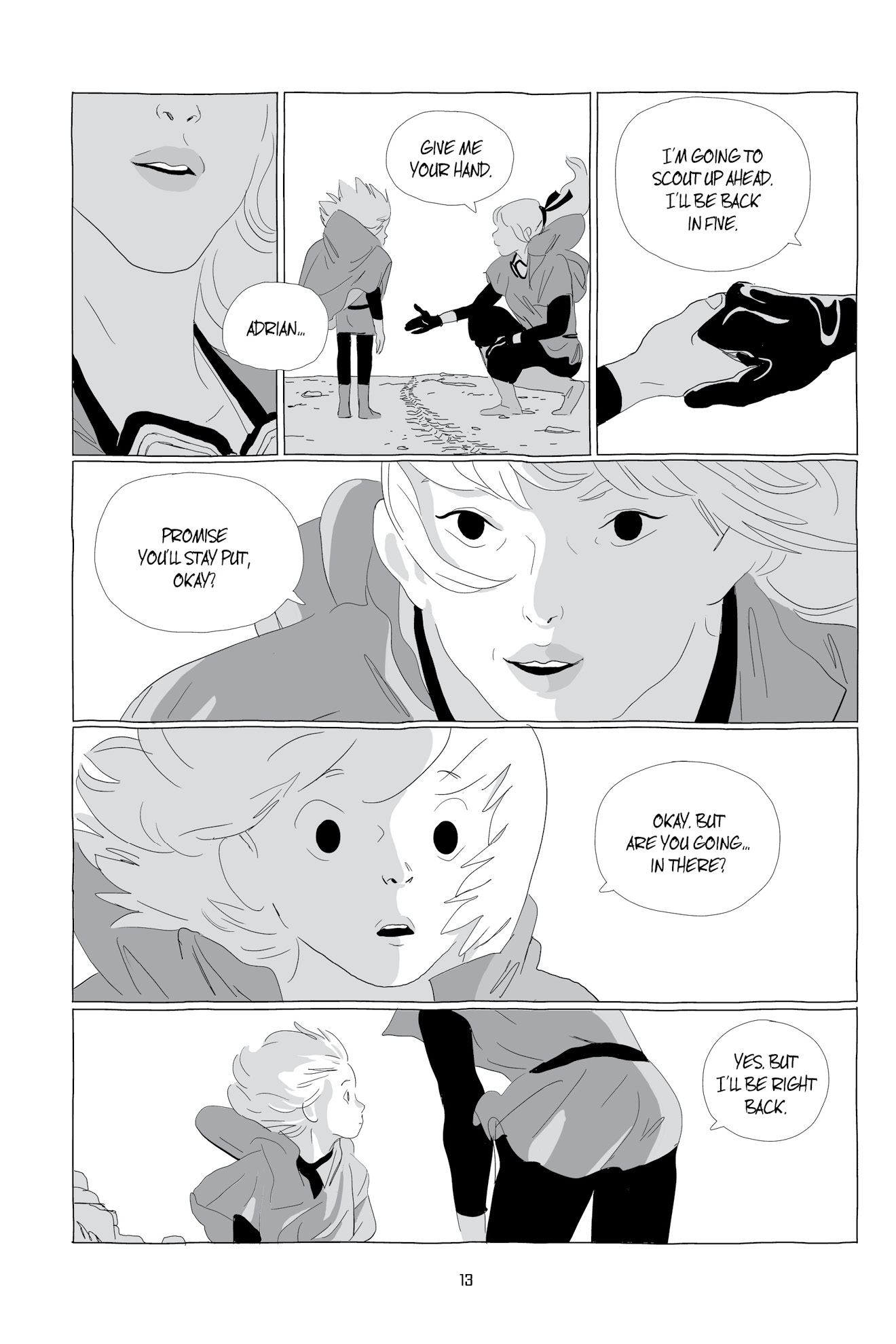 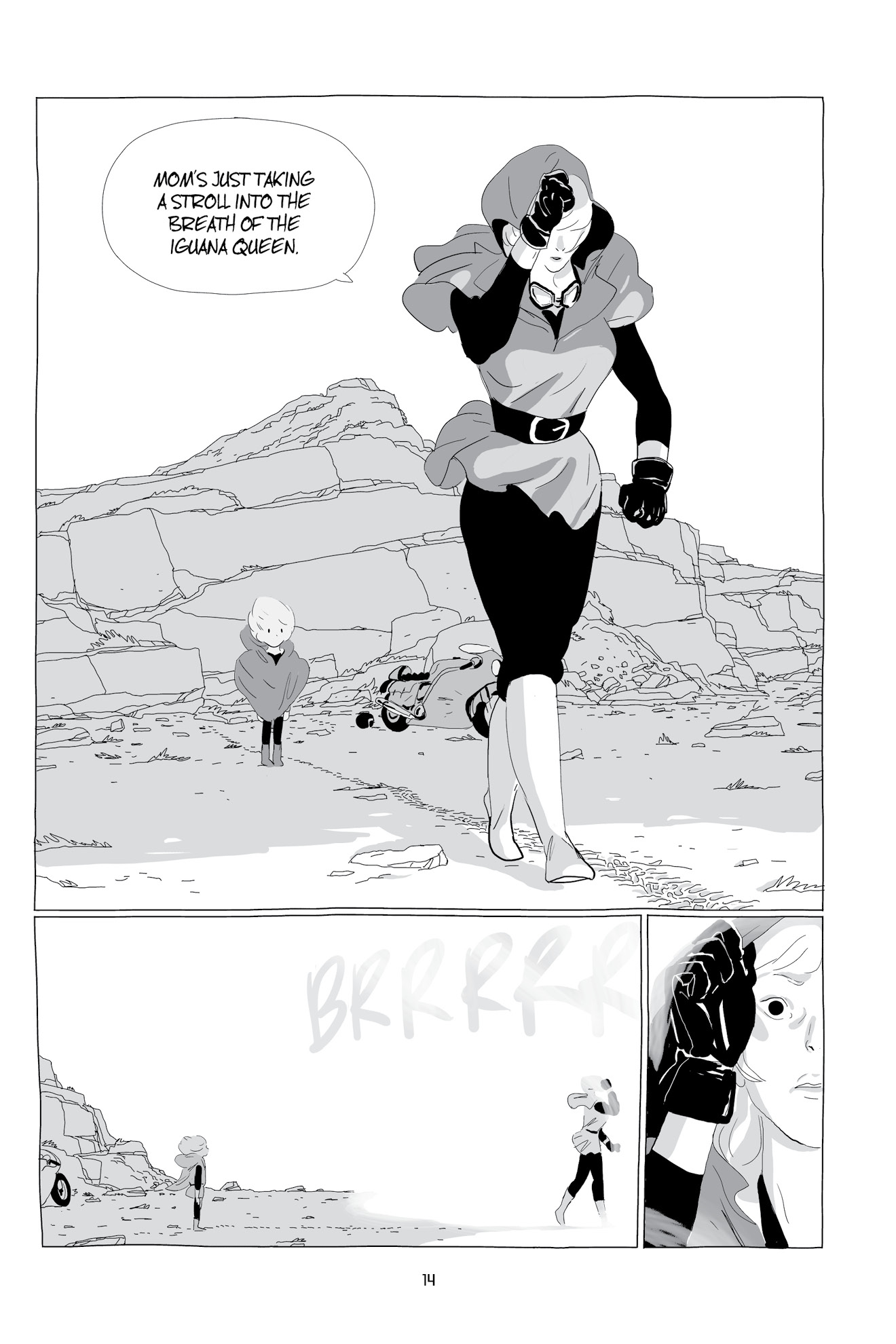 Skybound’s editions of Lastman collect the action-packed series as a complete set in English for the first time, featuring full color pages to open each volume that will be followed by striking black and white pages. Each of the six books features all-new remastered translations and backmatter including additional series art.

Against all odds, Adrian Velba has won the Valley of Kings’ tournament…but has been betrayed by his partner, Richard Aldana! Now the hunt is on, as Adrian and his mother Marianne must travel through the Rift into unknown lands to find Richard…and will soon discover that nothing is as they expected.

Skybound’s complete series remastering of the critically acclaimed fight comic began with the newly released Lastman Book One, which contains volumes 1 + 2 of the original French series and a new foreword by Robert Kirkman.

Lastman Book Two will be available at comic book shops and digital platforms including Amazon Kindle, Apple Books, comiXology, and Google Play on Wednesday, March 15, 2023 and everywhere books are sold on Tuesday, March 21, 2023.