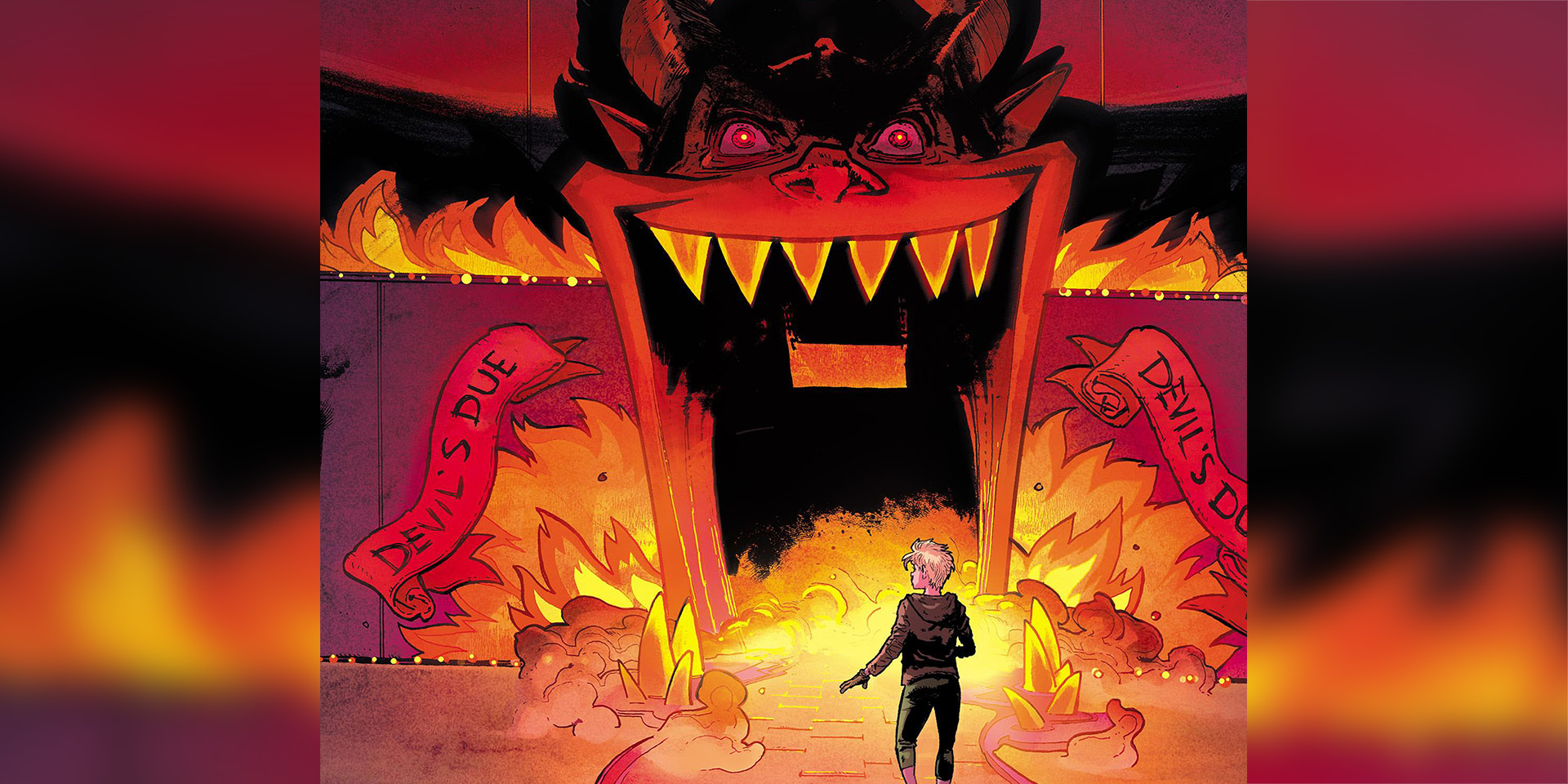 The secret of Arthur Dante’s deal with the devil is revealed. Now, Halloween and Sam, heirs to the empire, must decide whose side they’re really on. It’s an occult world after all… 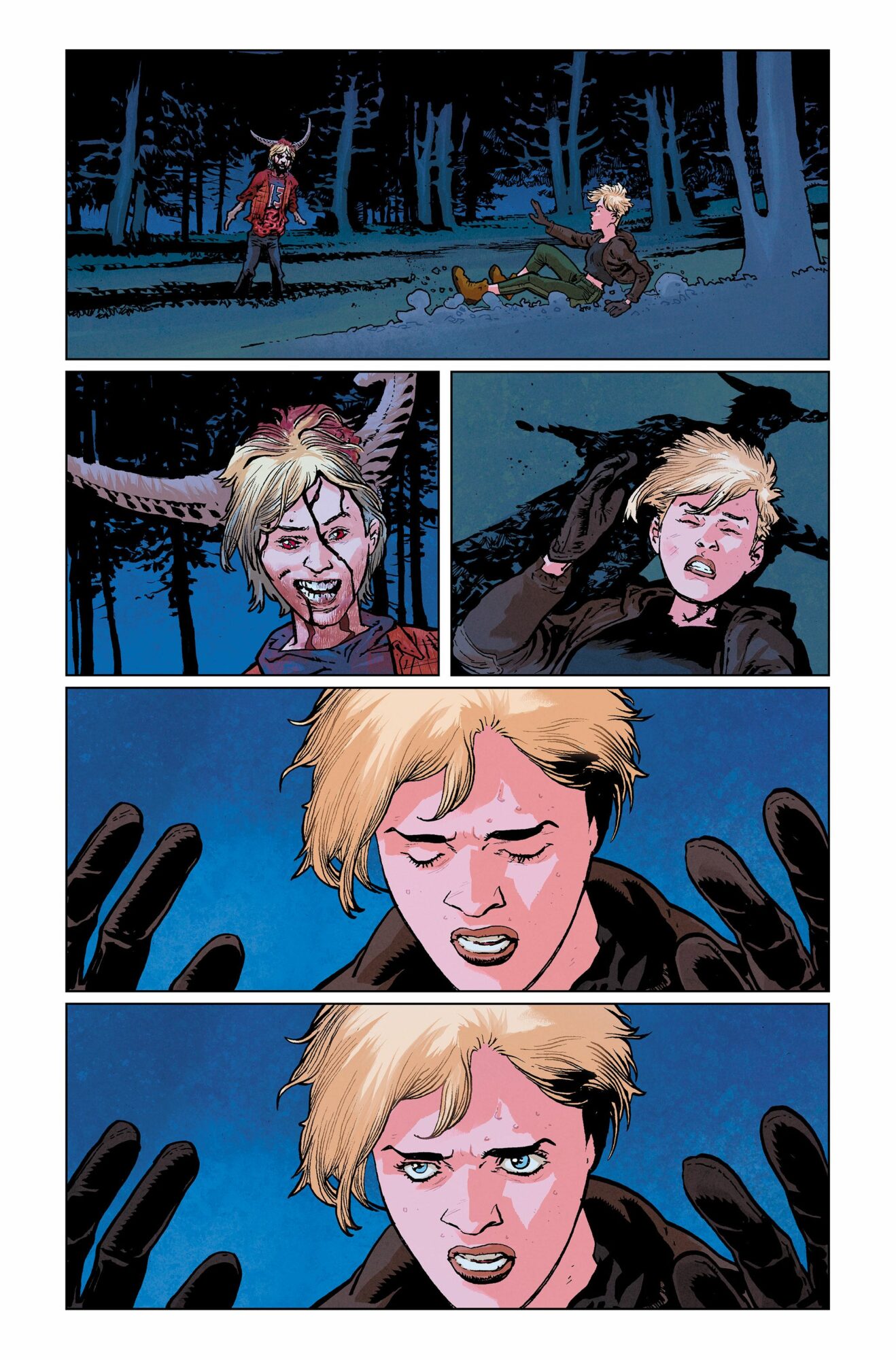 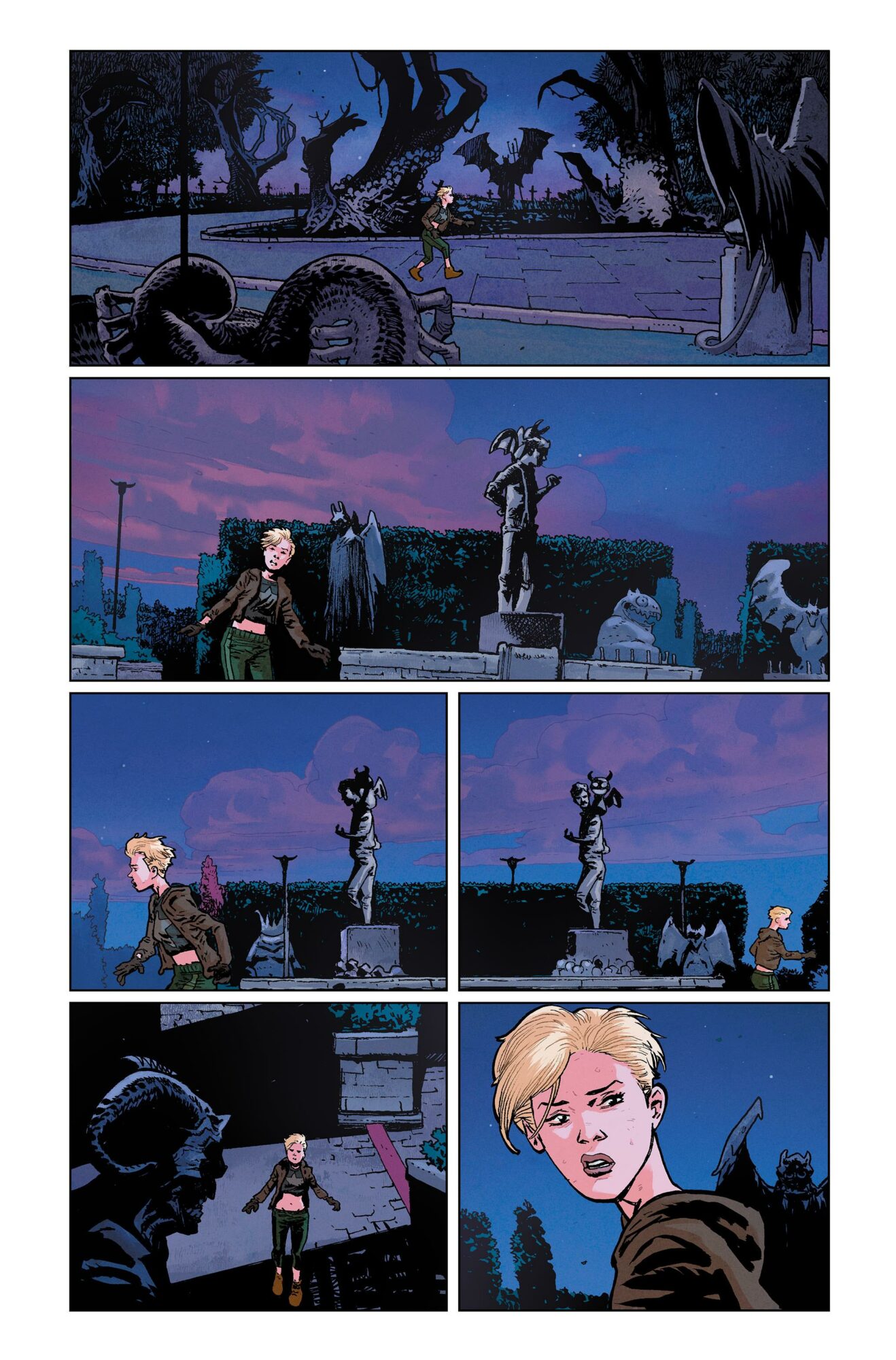 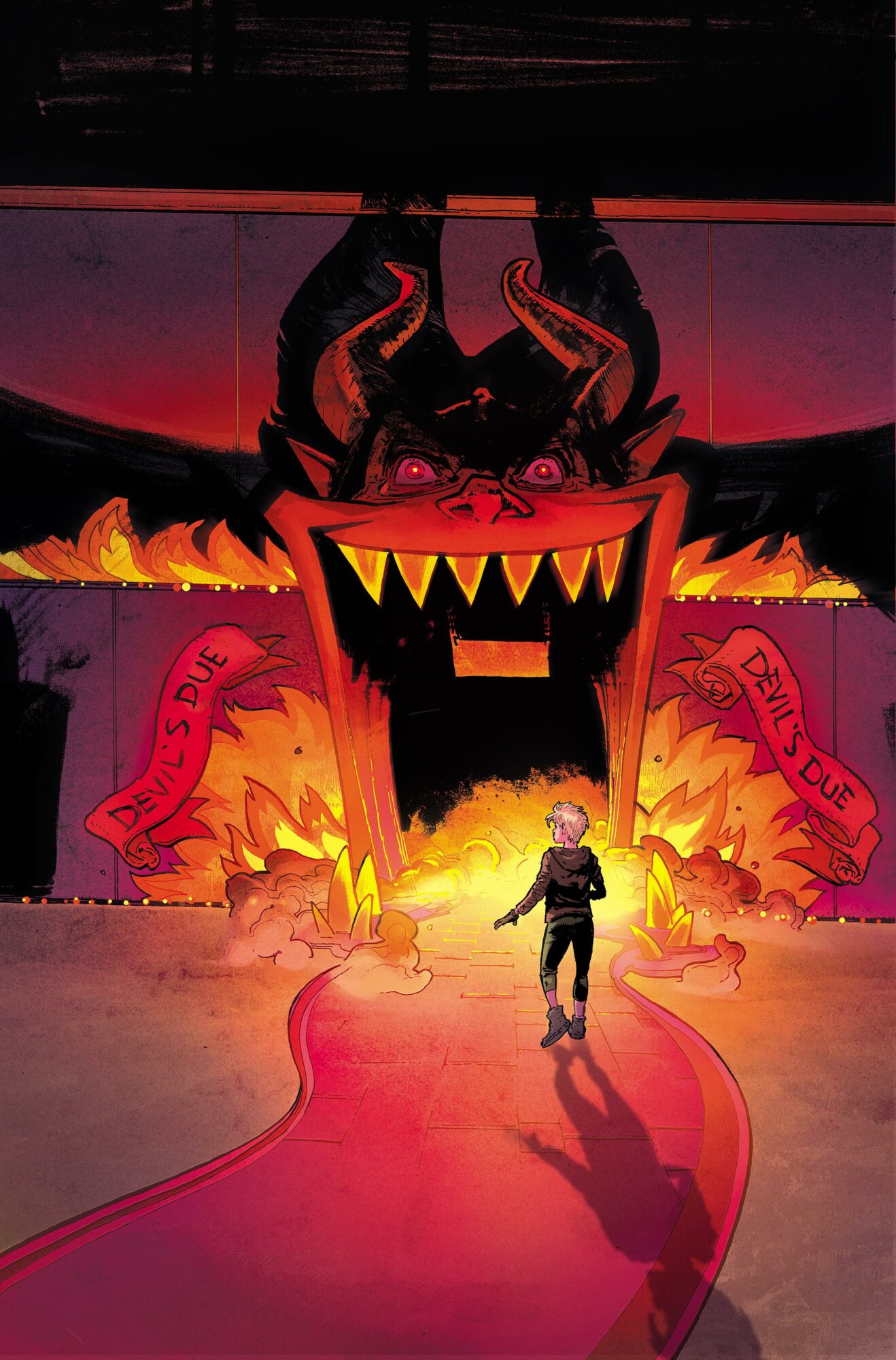 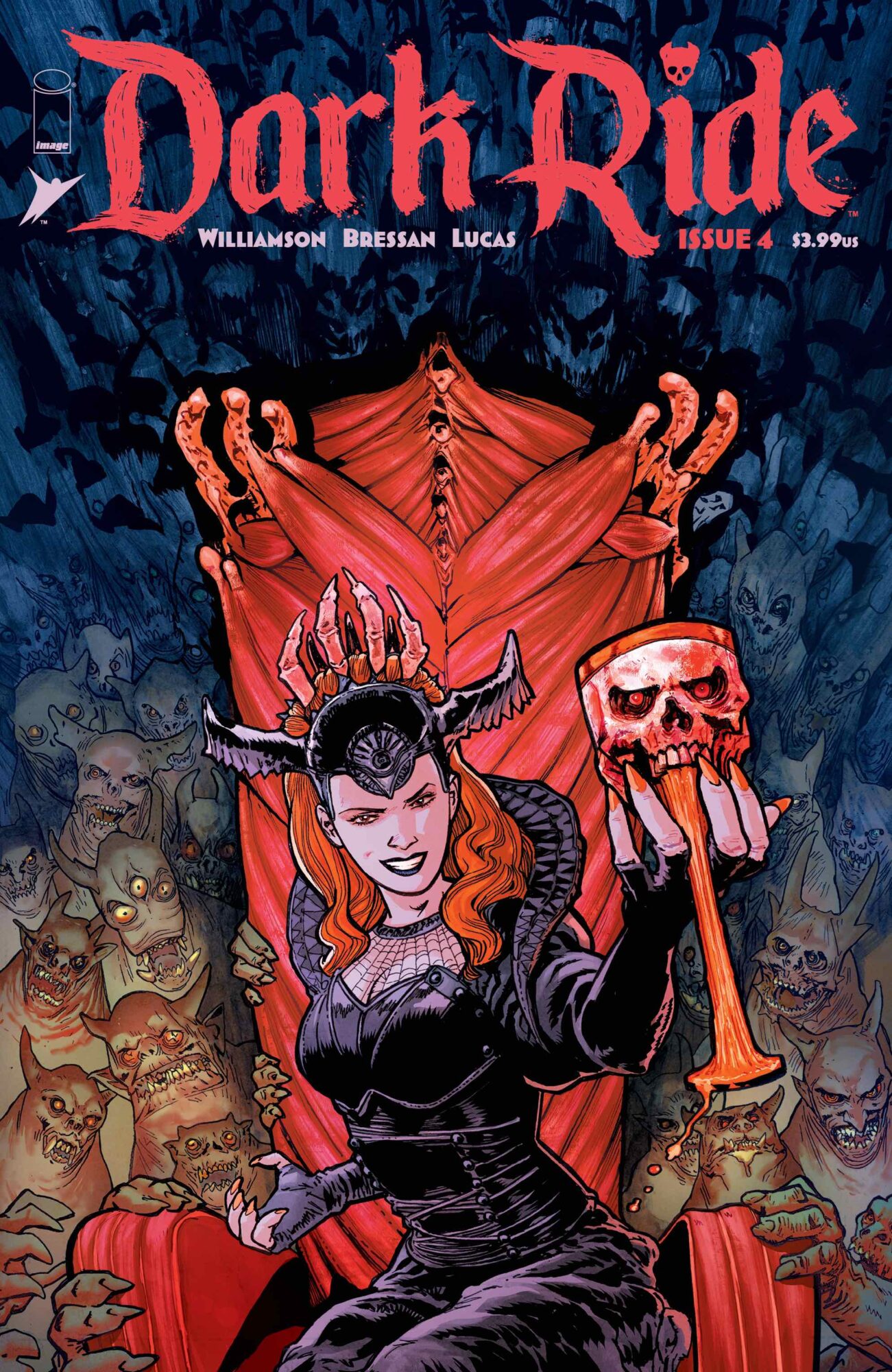 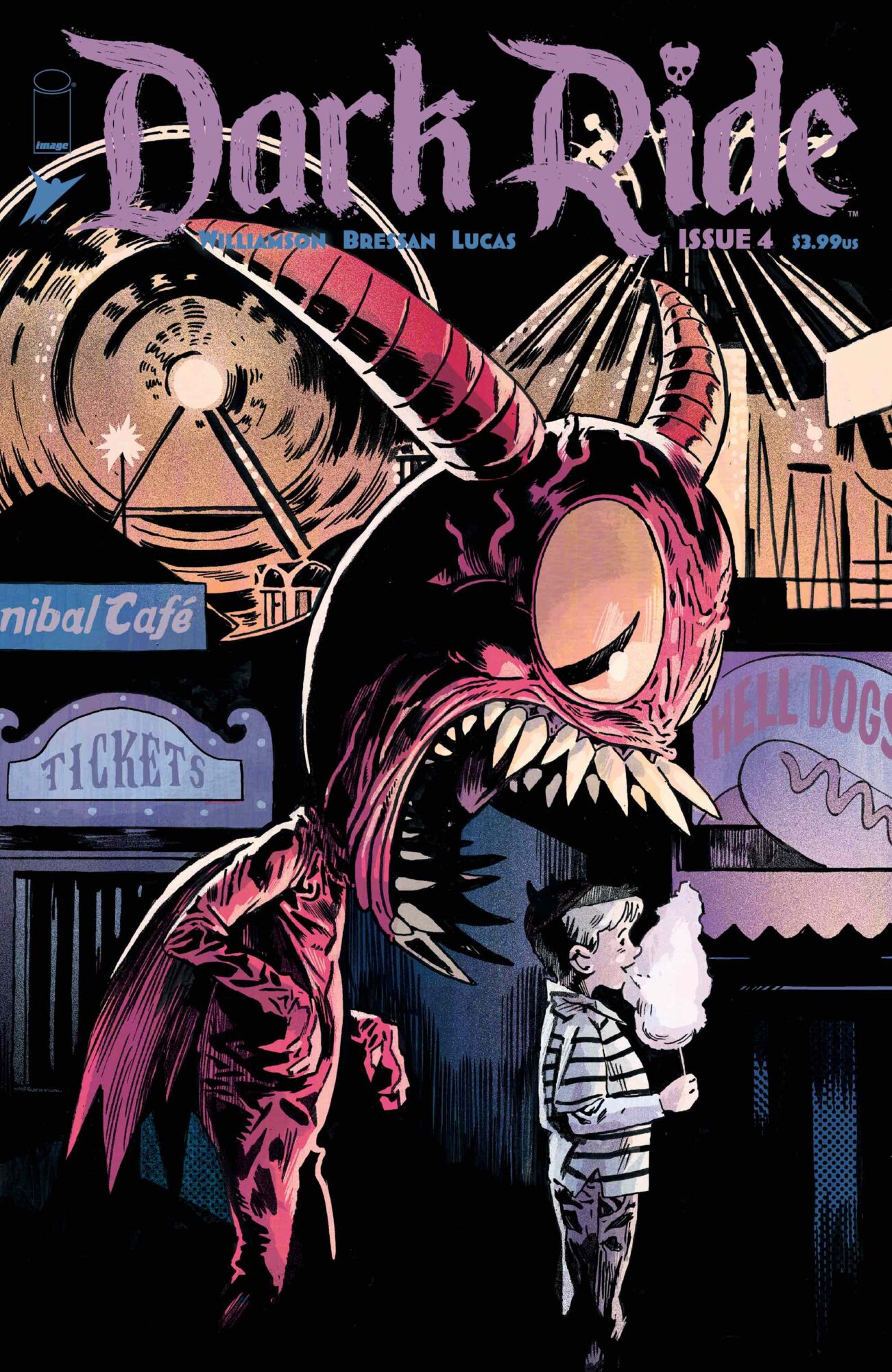 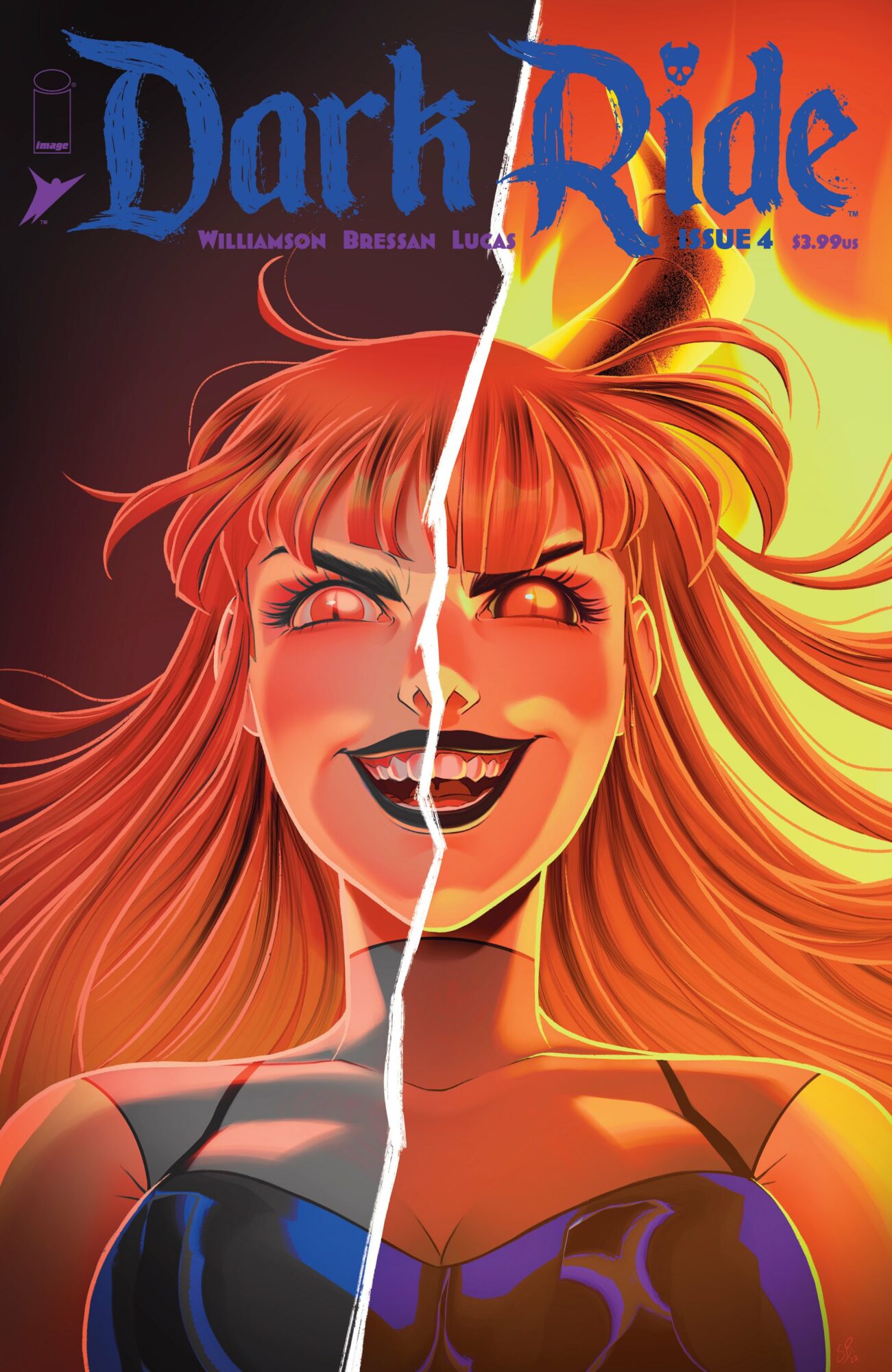 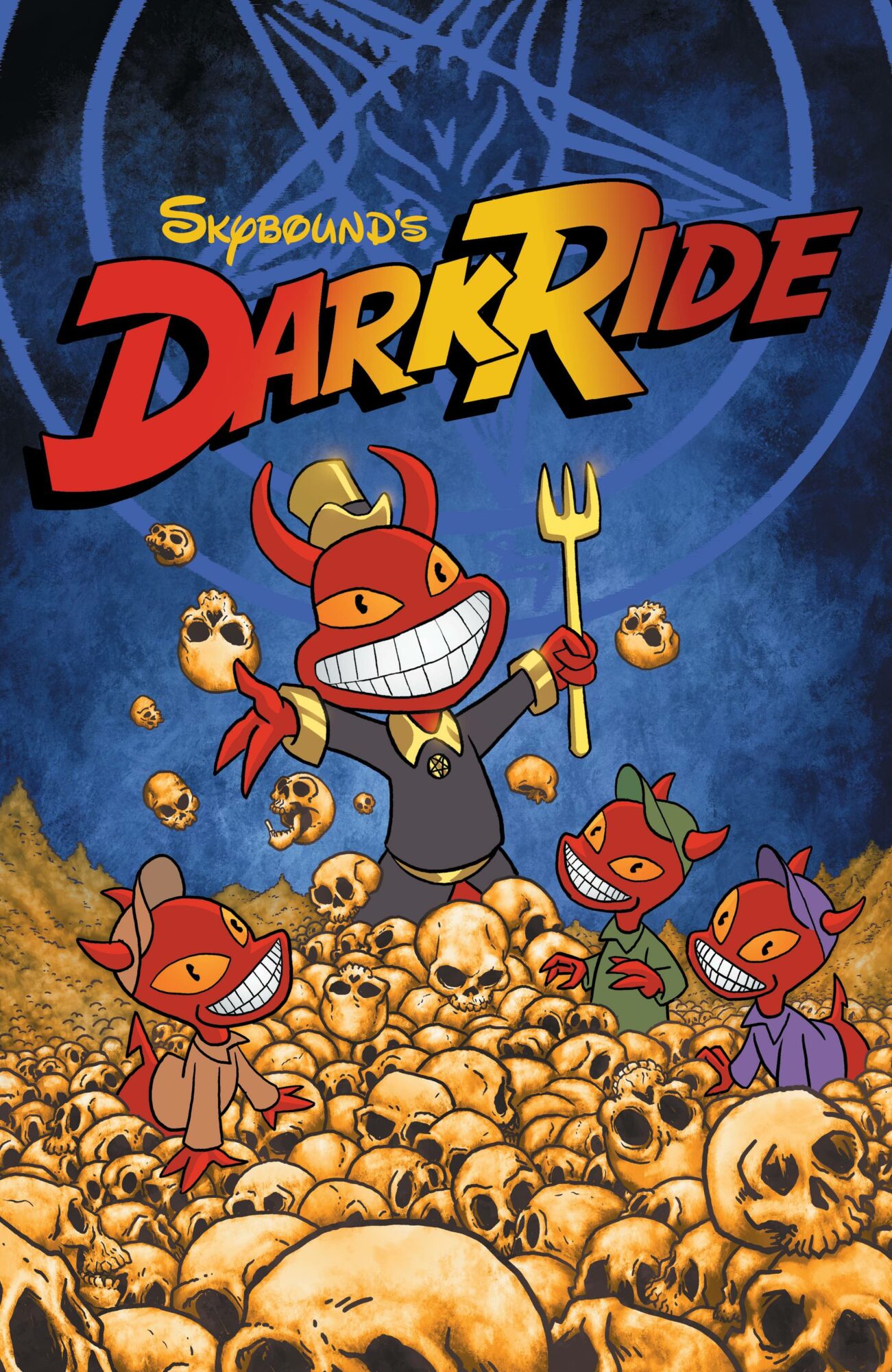 “This first arc of Dark Ride closes with such a blood-curdling cliffhanger — readers won’t see it coming,” said series editor, Amanda LaFranco. “Josh and Andrei have been slowly intensifying the horror each issue, and at the close of this arc, we’re really going to get a look at just what darkness Devil Land has hidden in the park and what’s in store for the Dante family. Things will only get scarier from here.”