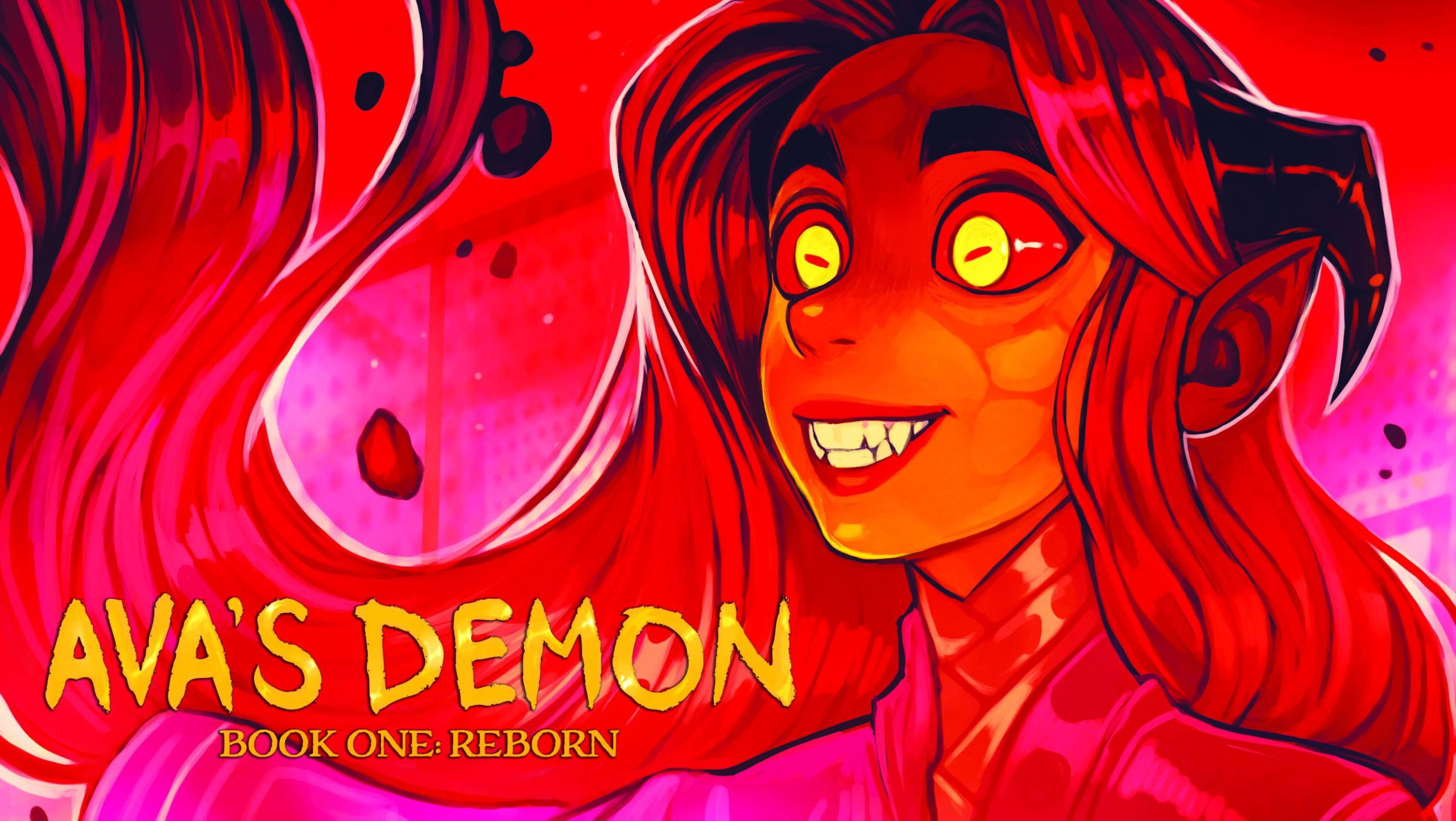 The spellbinding trailer follows the titular Ava, a teenage girl who is haunted by the spirit of an ancient alien queen named Wrathia. When Ava finds herself on the brink of death, she makes a pact with Wrathia—in exchange for a new life, Ava will help Wrathia track down her greatest warriors and take her revenge against TITAN, the being who stole her empire.

The campaign for Ava’s Demon Book Two: Aftermath, the next chapter of the groundbreaking webcomic, recently broke records as the highest-funded webcomics Kickstarter of all time.

Today Skybound Comet debuted a brand-new trailer for OUTPOST ZERO: THE COMPLETE COLLECTION, the acclaimed YA series from the superstar... 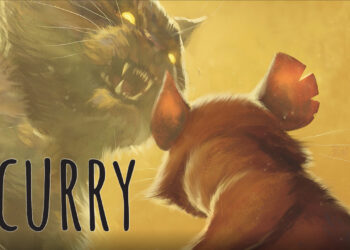 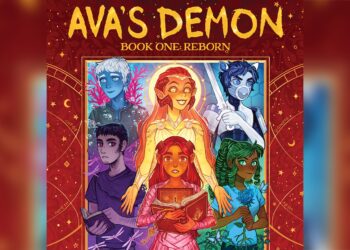 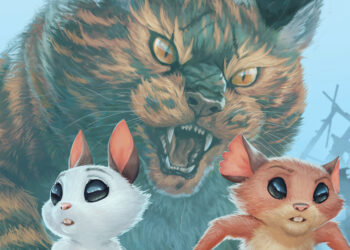