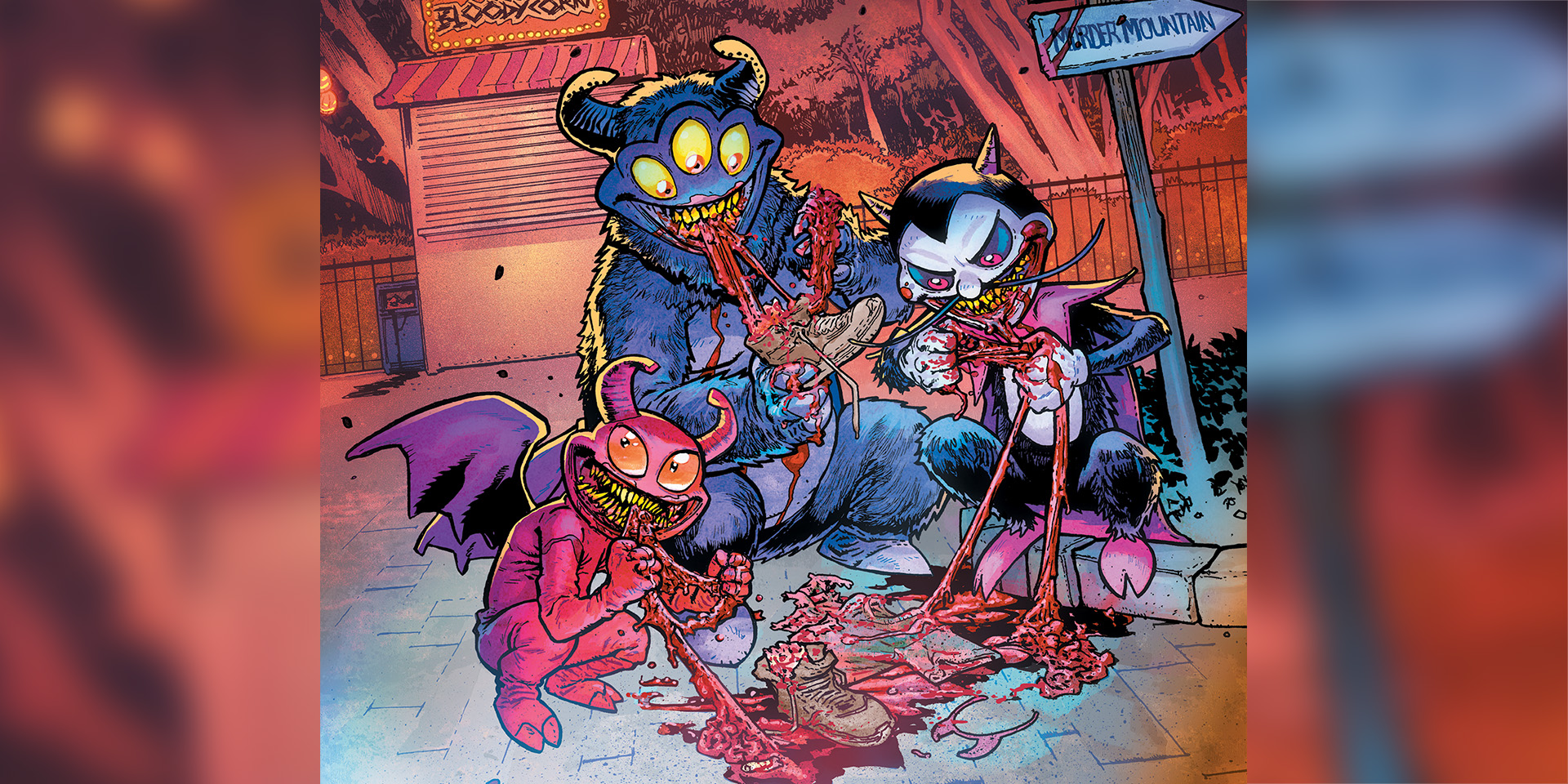 “Finely written and wonderfully illustrated, Williamson and Bressan have another hit on their hands with their homage to amusement parks and supernatural horror.” – Lotusland Comics

Halloween’s come early and she’s here to SLAY. Daddy’s favorite girl may threaten her brother Sam Dante and his plans for the family legacy, even as someone uncovers the terrifying disappearances at Devil Land. 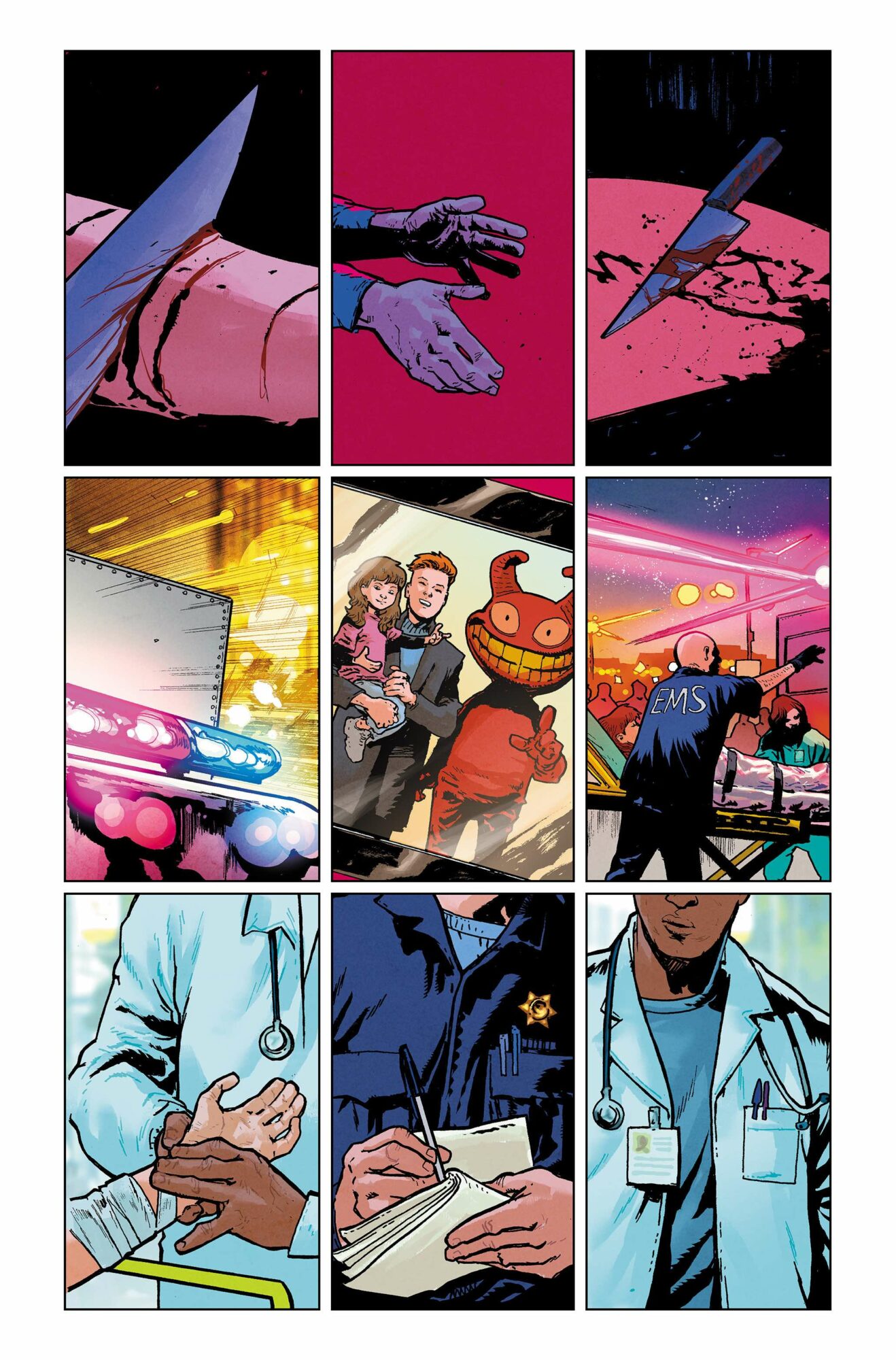 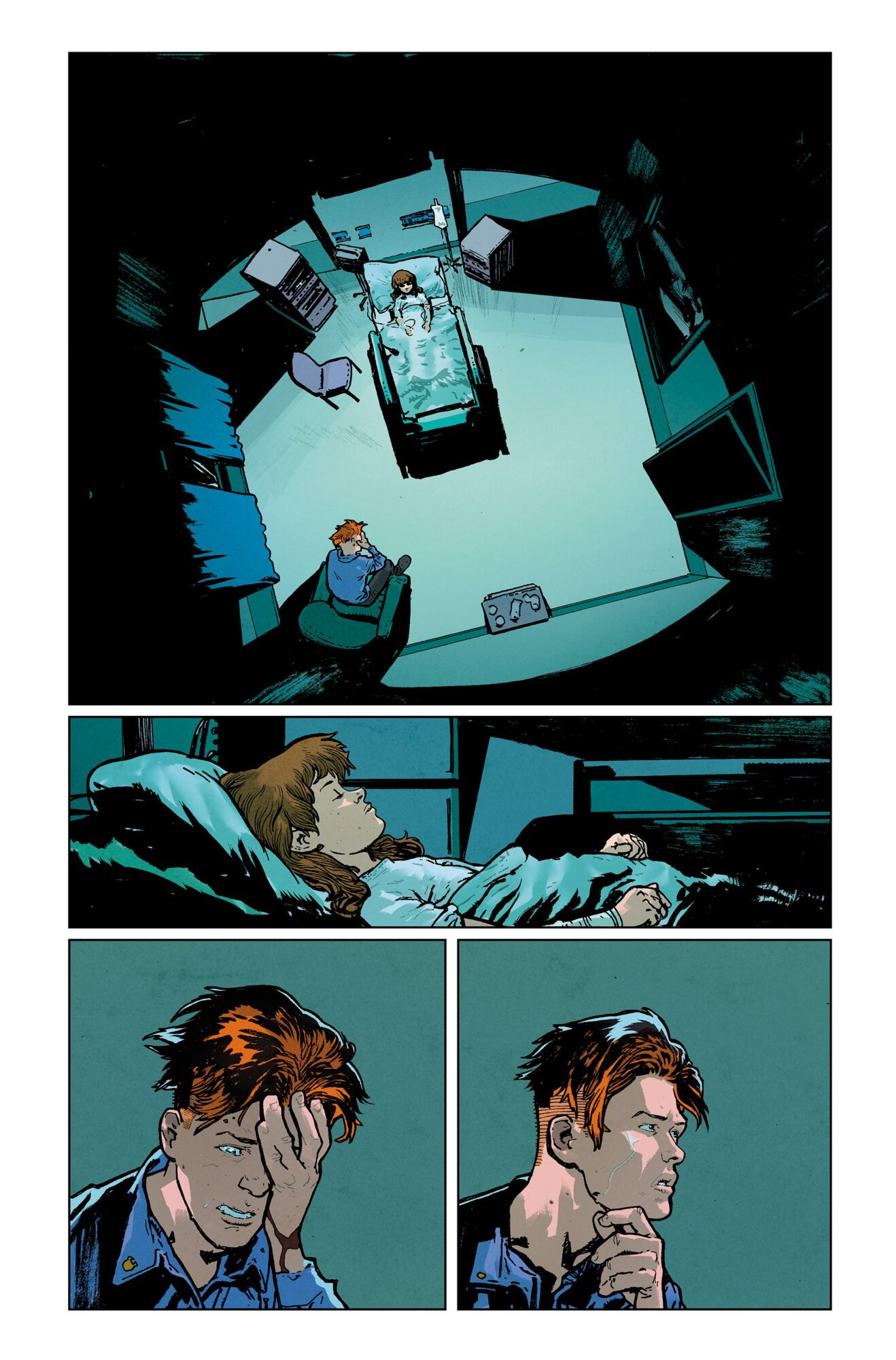 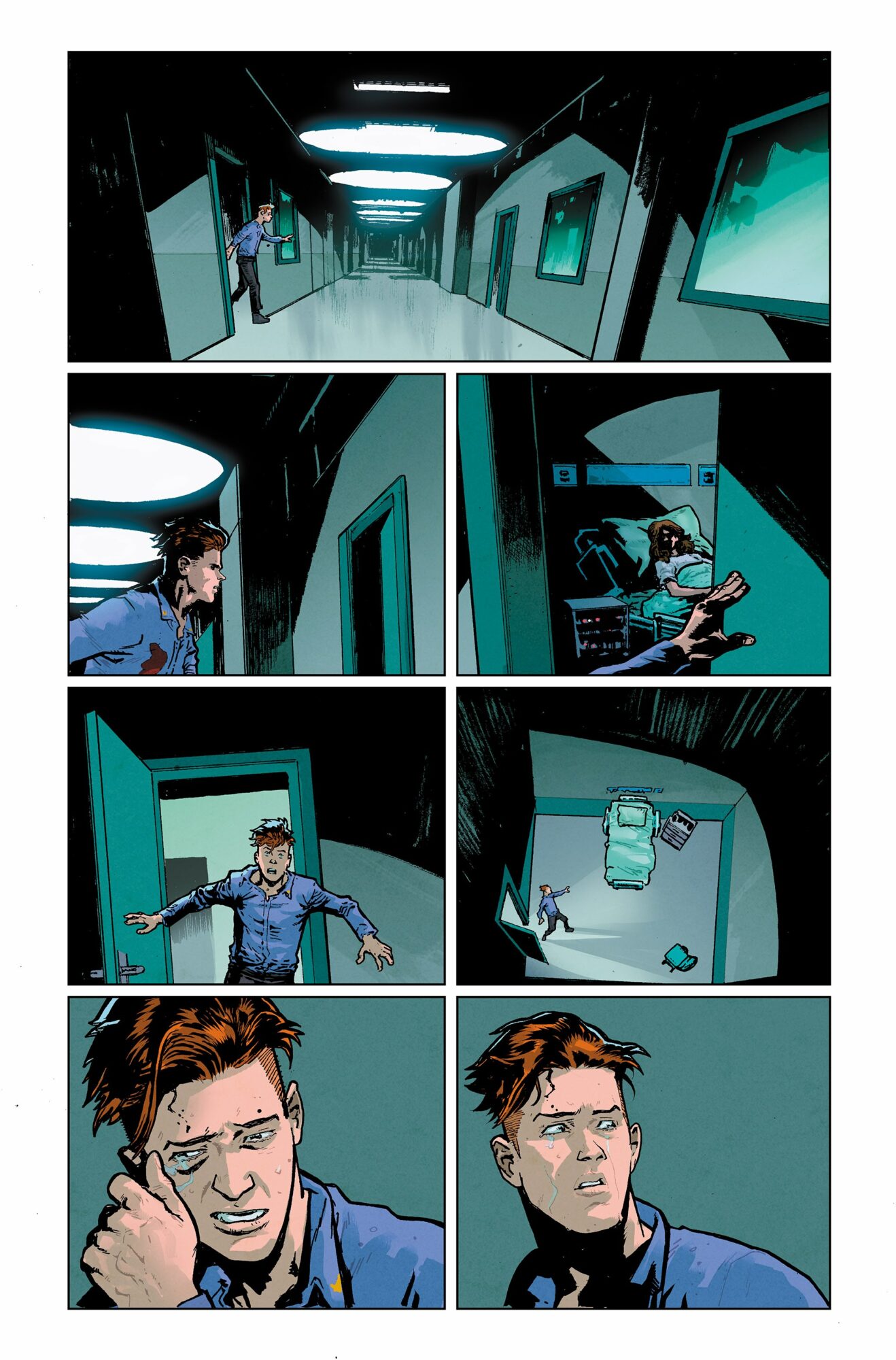 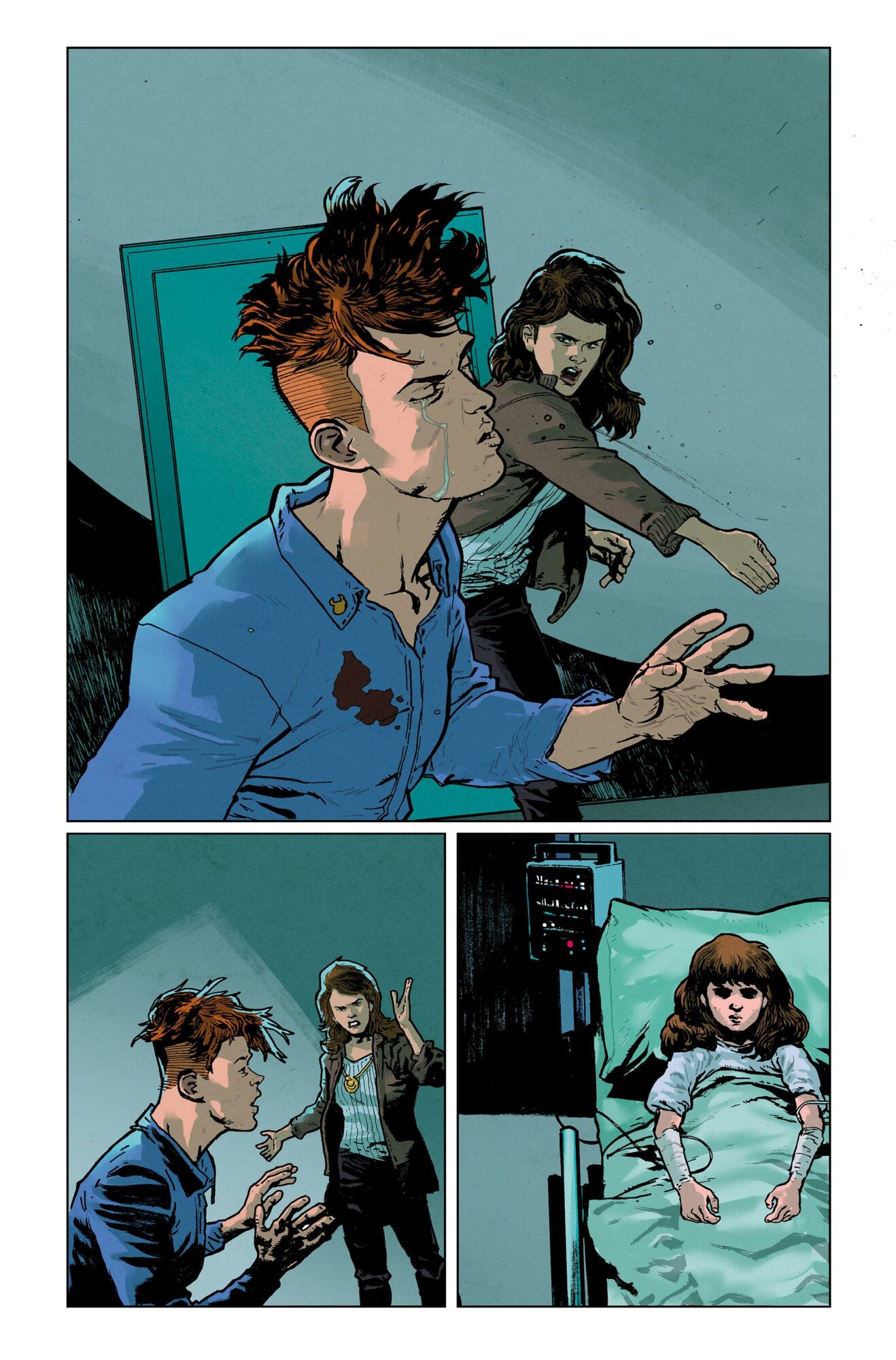 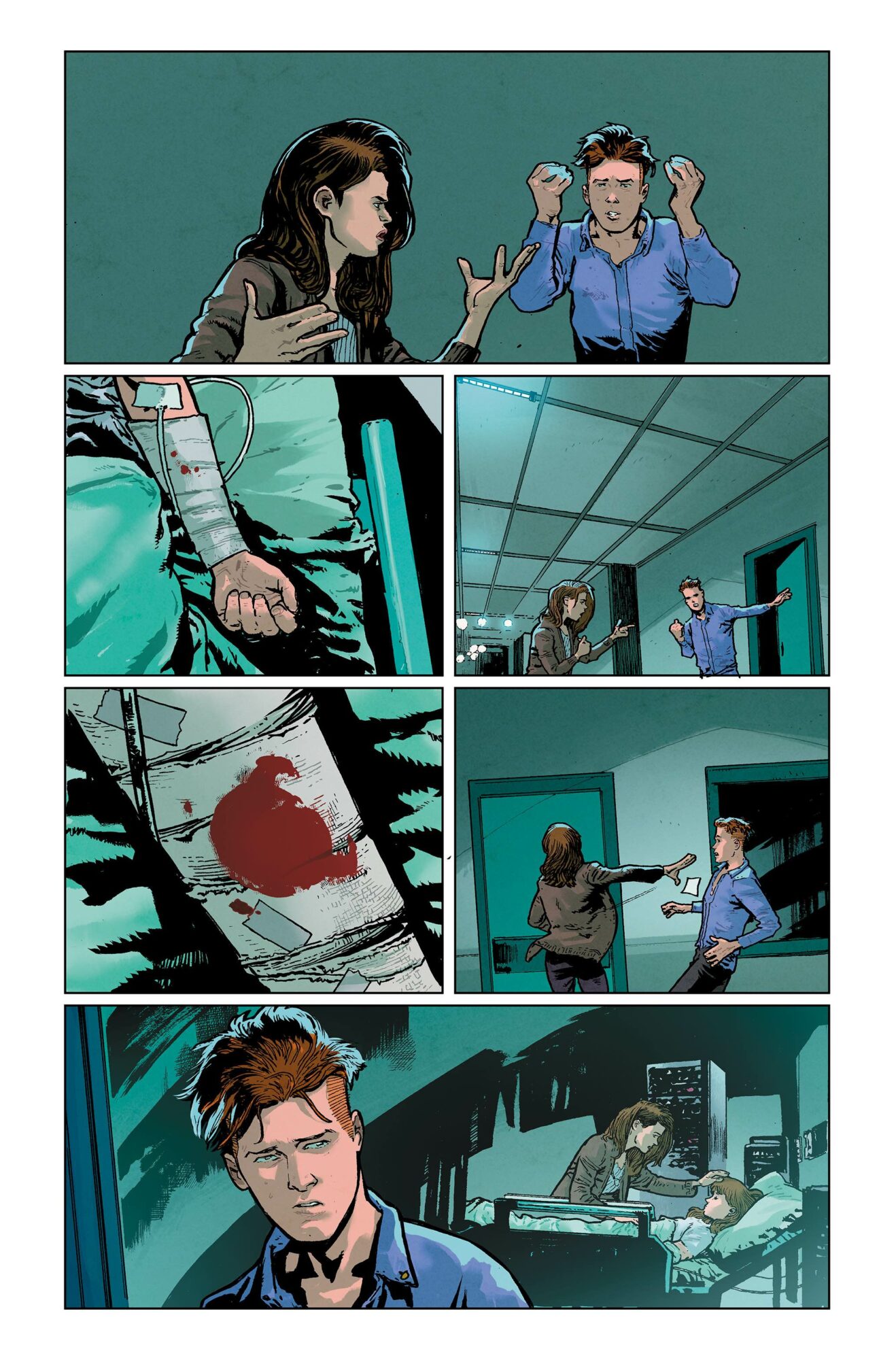 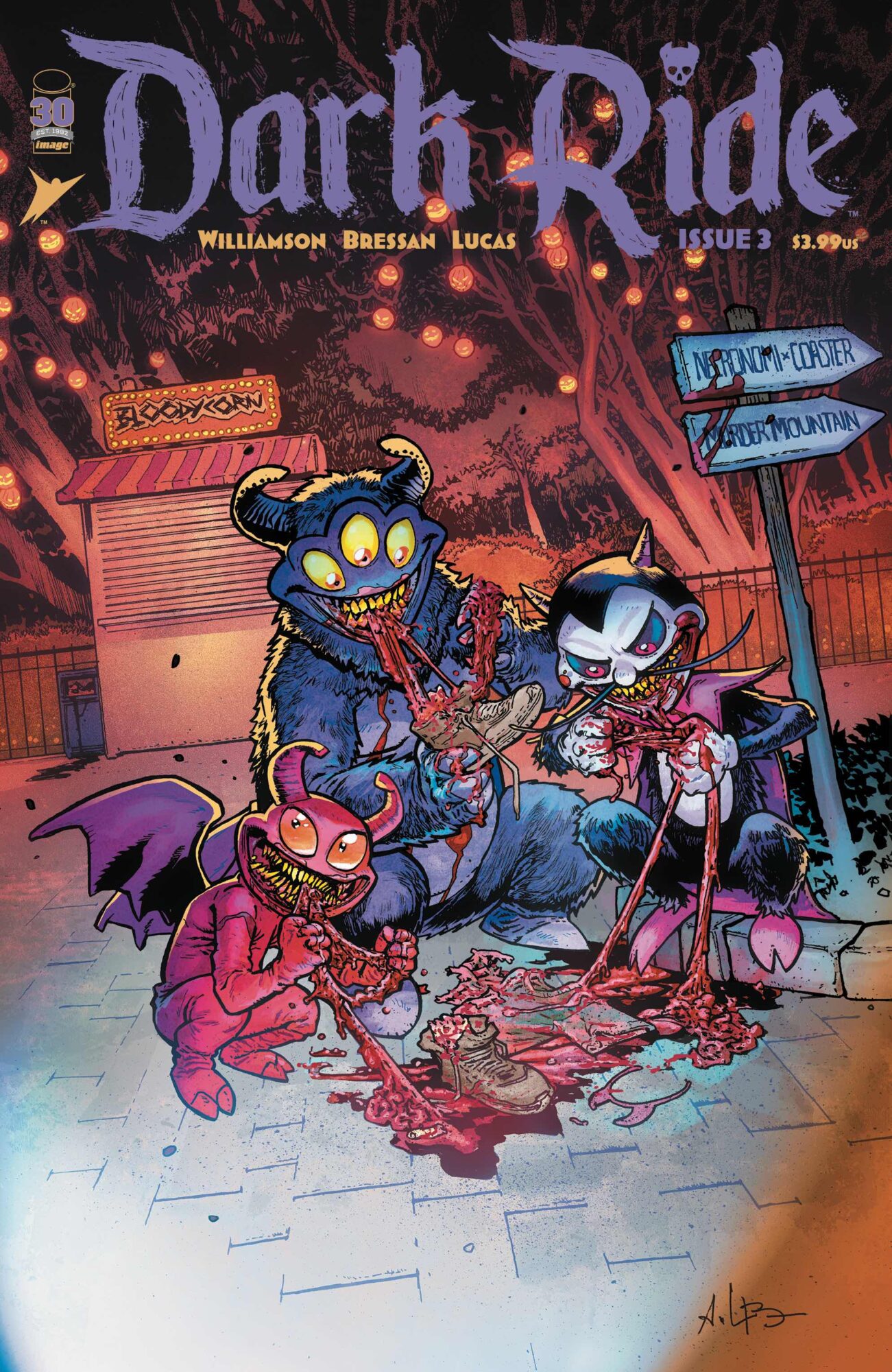 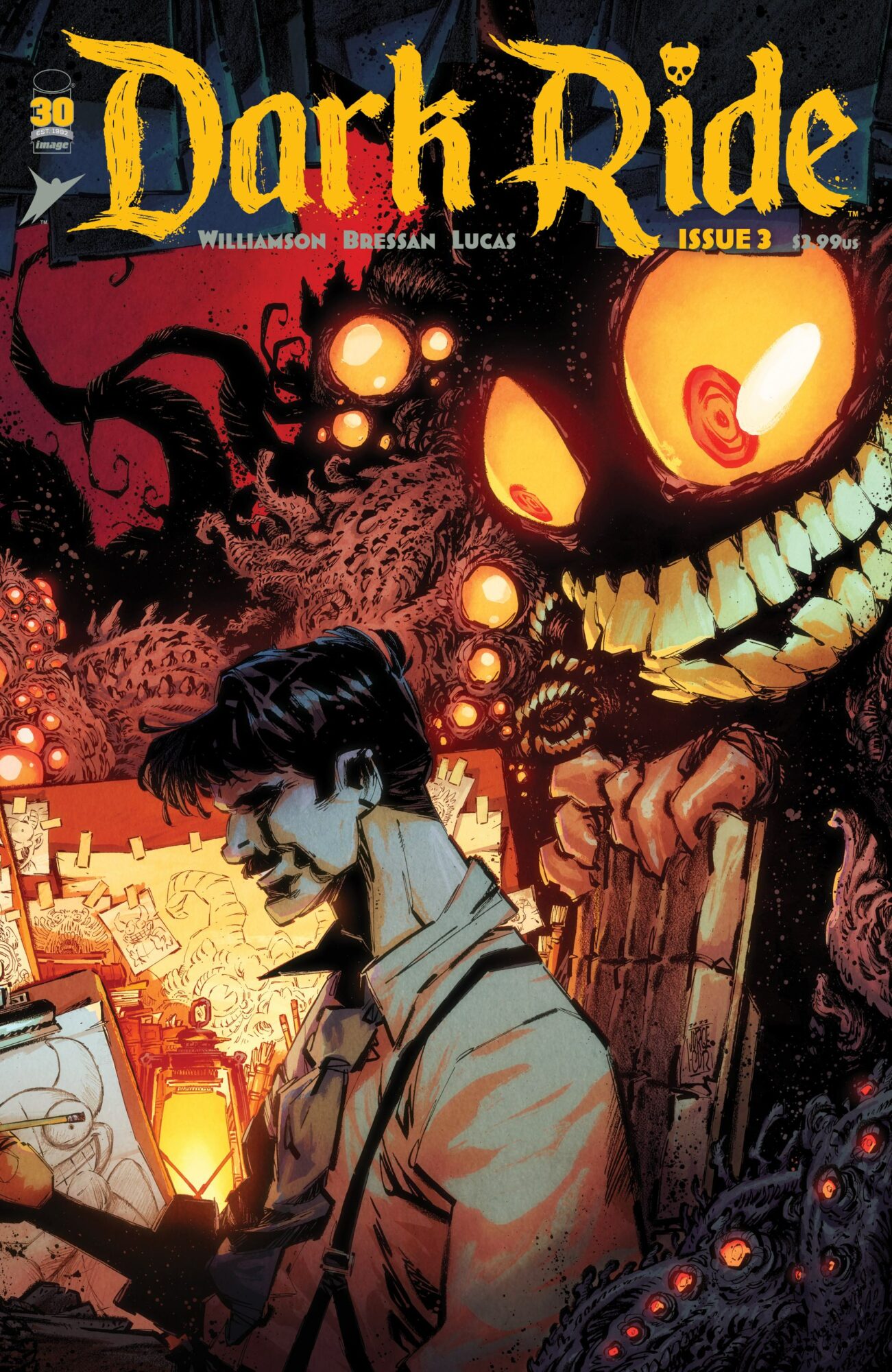 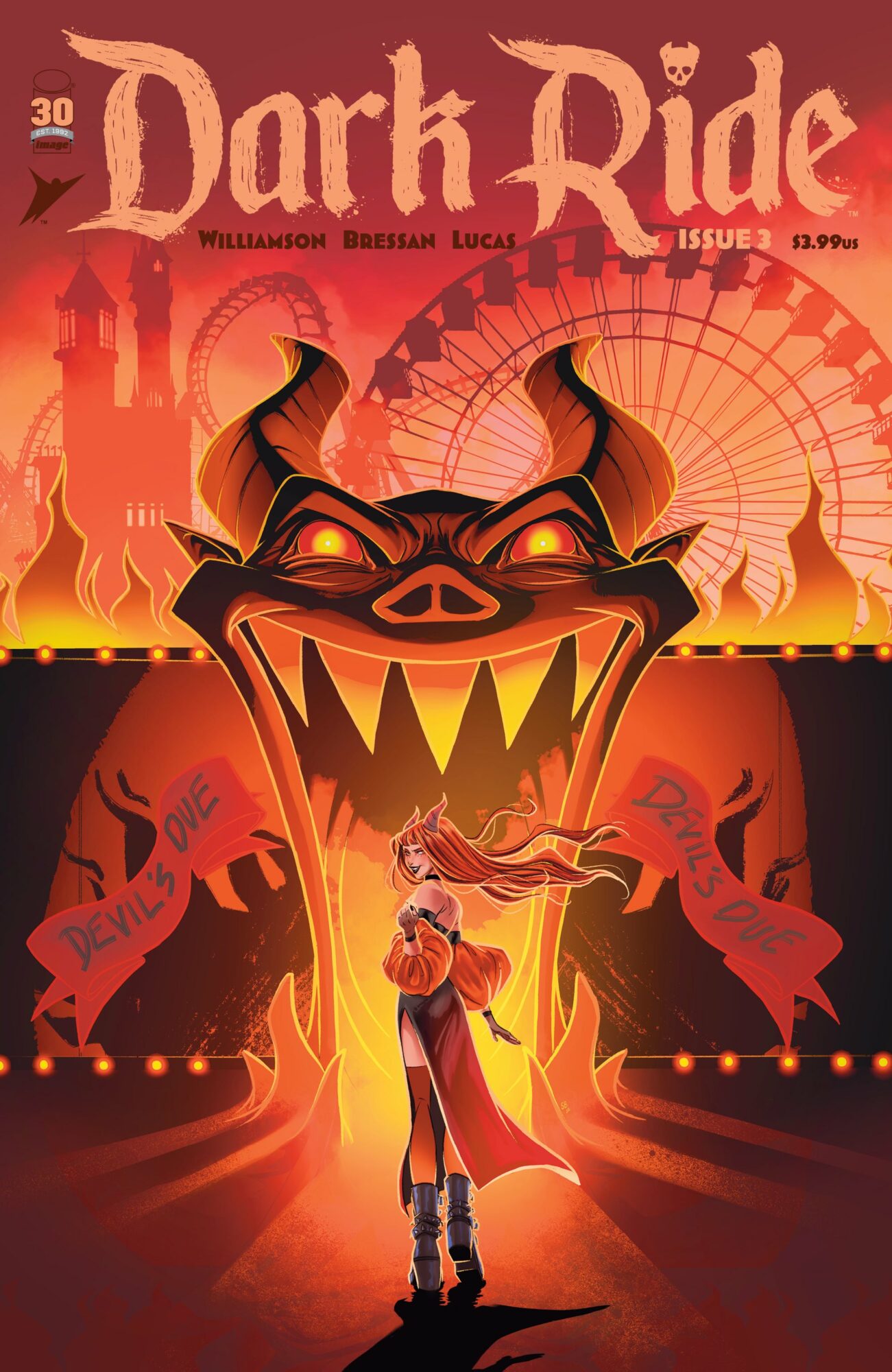 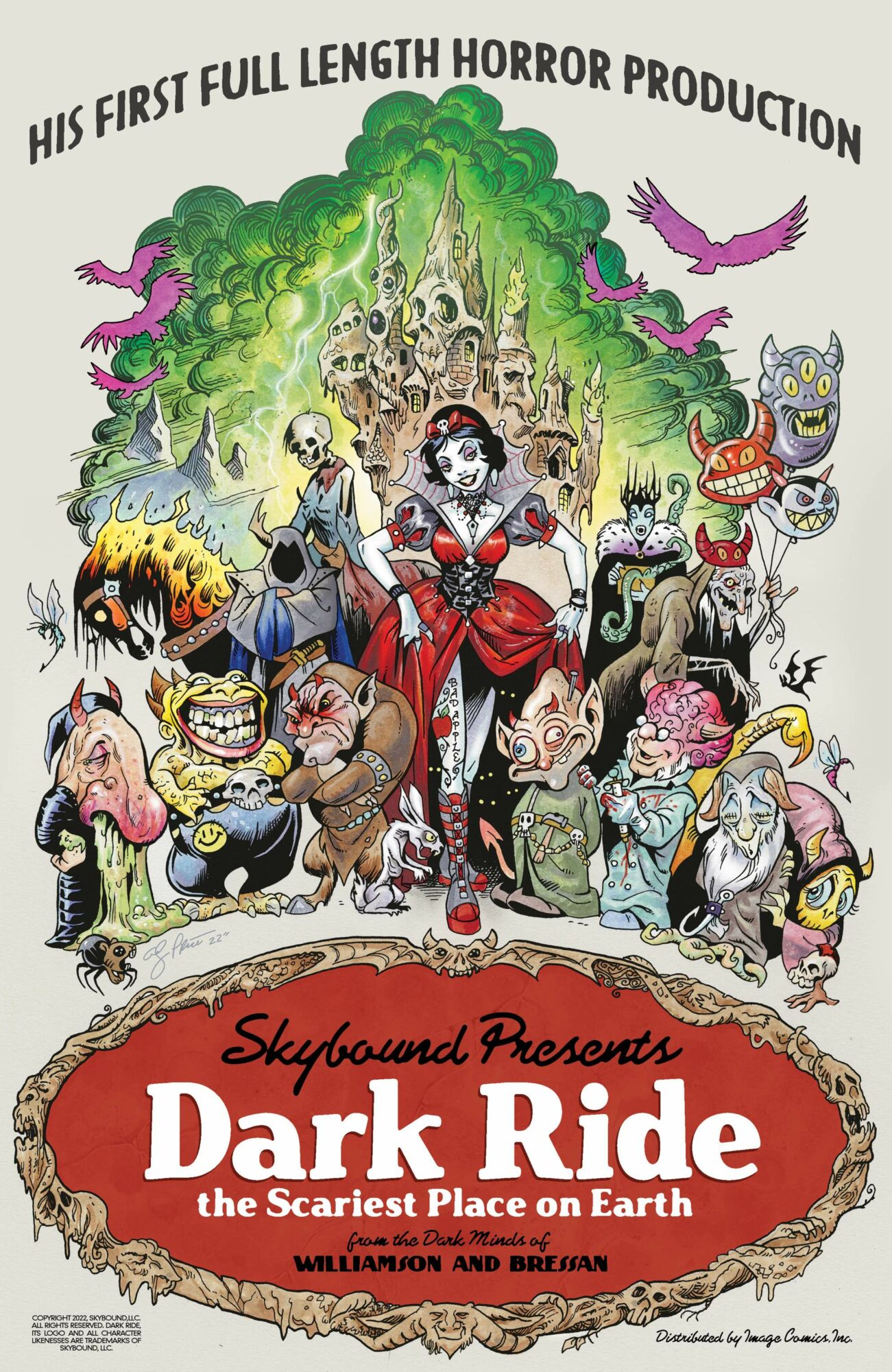 Dark Ride #3 boasts an impressive variant cover lineup that will continue through the series’ first arc. In addition to the main cover by Bressan and series colorist Adriano Lucas, Dark Ride’s Cover B variant spotlights park creator Arthur Dante and mascot Danny D. Evil, with an issue #3 cover by Jorge Corona (The Me You Love in the Dark) & Jean-Francois Beaulieu (Invincible), while Cover C showcases Devil Land’s resident femme fatale and horror aficionado, Halloween, with the first four issues’ cover art by Sweeney Boo (Over My Dead Body).

Additionally, megastar creator Tony Fleecs (Stray Dogs, Star Wars Adventures) is art directing a classic homage poster variant program. The 1:25 incentives will span the Cover D slot of Dark Ride’s first four issues, bringing on a new guest artist for each cover. Andy Price (My Little Pony: Friendship Is Magic) is the artist at the helm for issue #3, with the Dark Ride world’s rendition of Snow White and the Seven Demons.