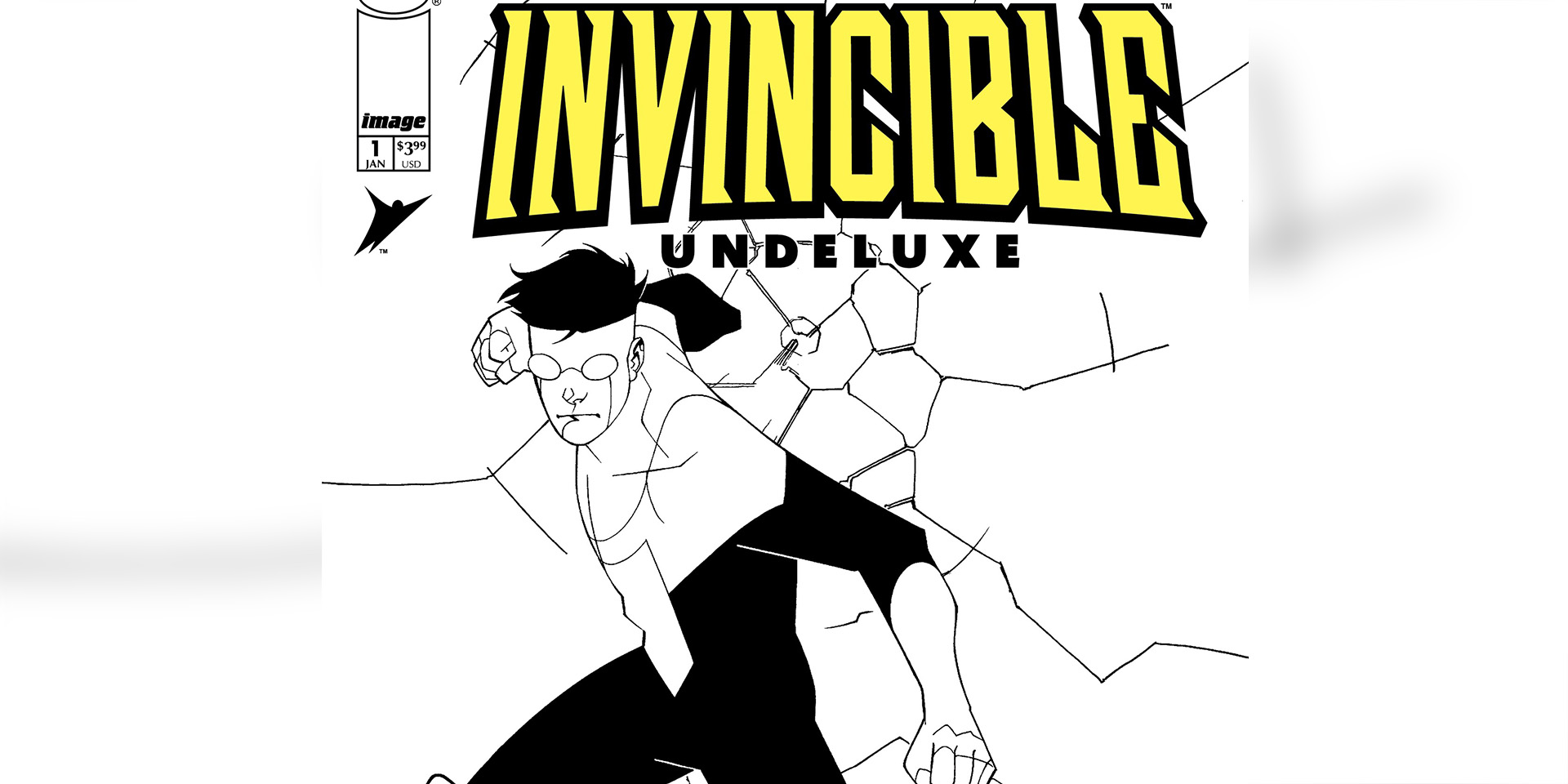 Kicking off a yearlong celebration of Invincible’s 20th anniversary, Skybound today unveiled a first look at the Invincible Undeluxe #1 one-shot, which reprints the historic debut of Mark Grayson, but this time in stunning black and white. The groundbreaking comic series from Robert Kirkman, Cory Walker & Ryan Ottley has captivated audiences for 20 years and returns to comic shops with three exclusive new releases on January 25, 2023. 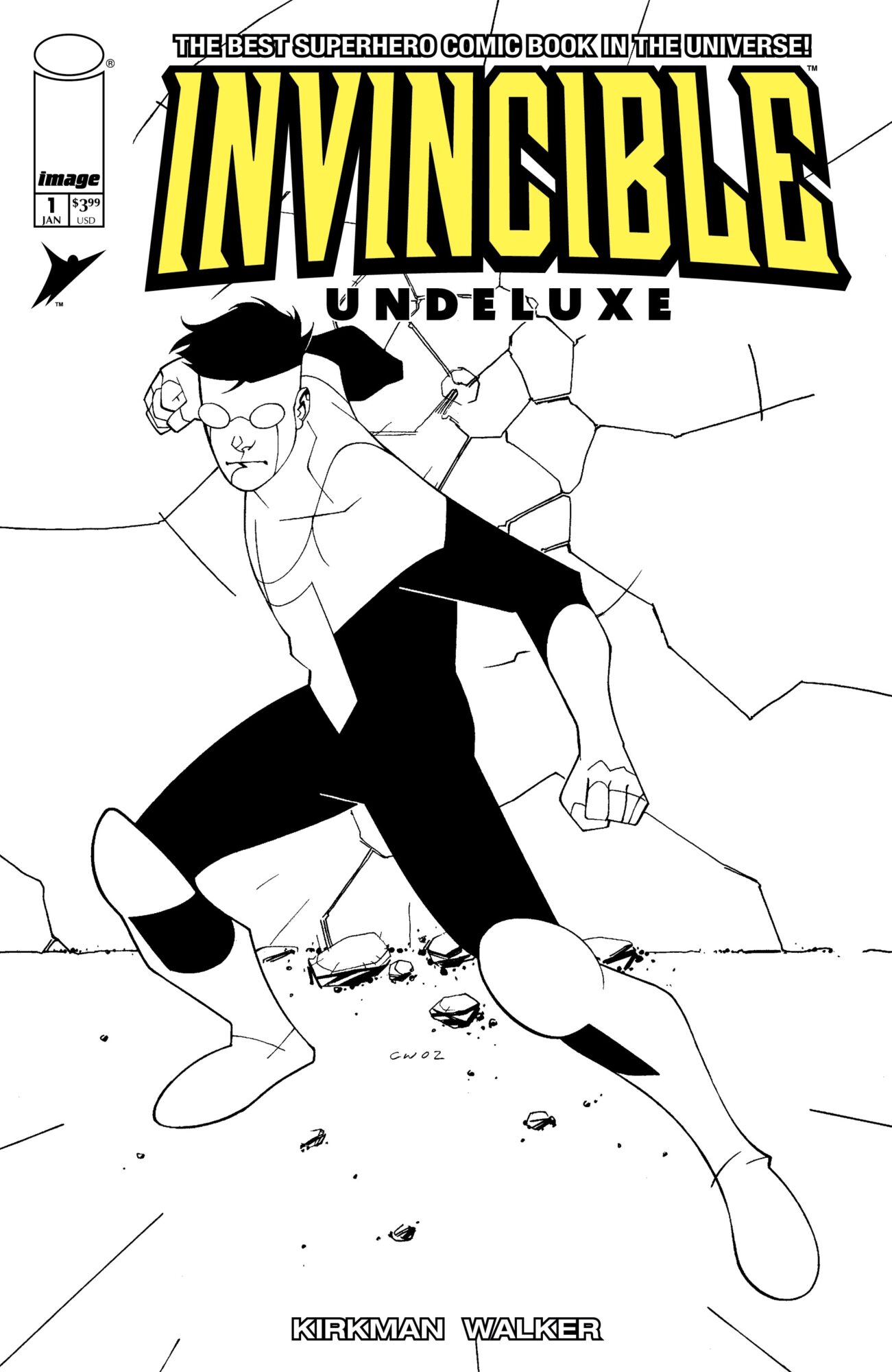 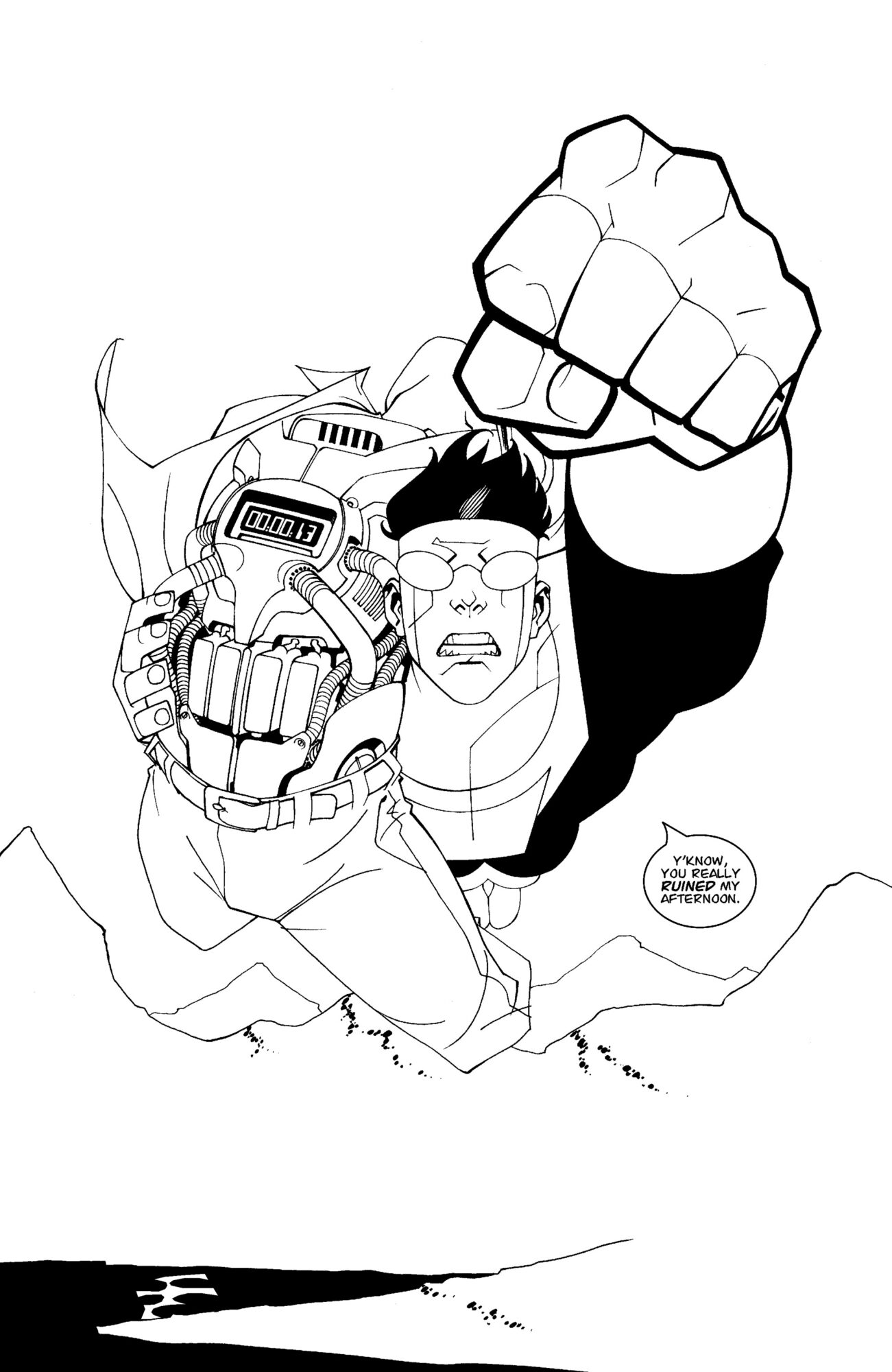 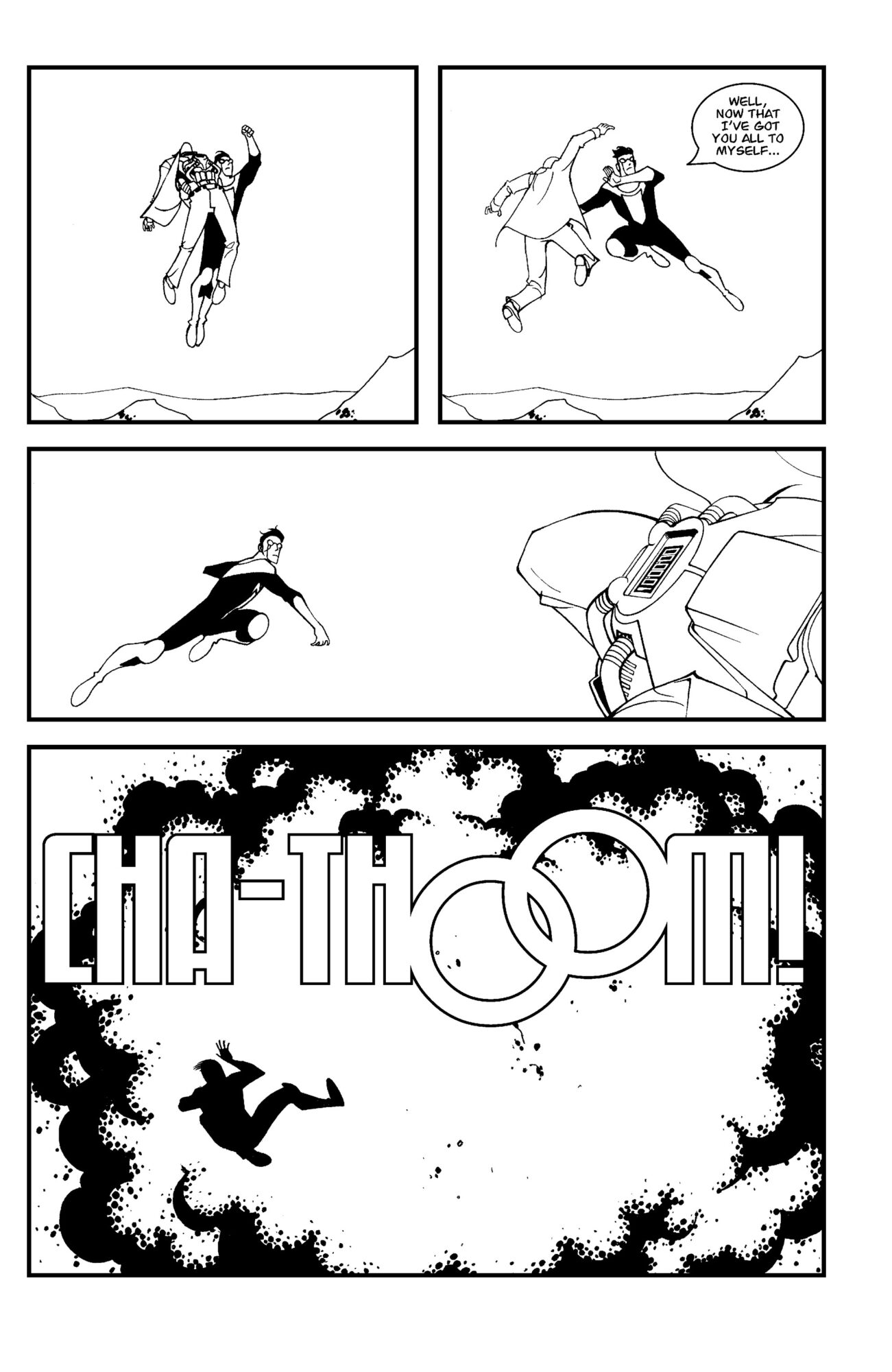 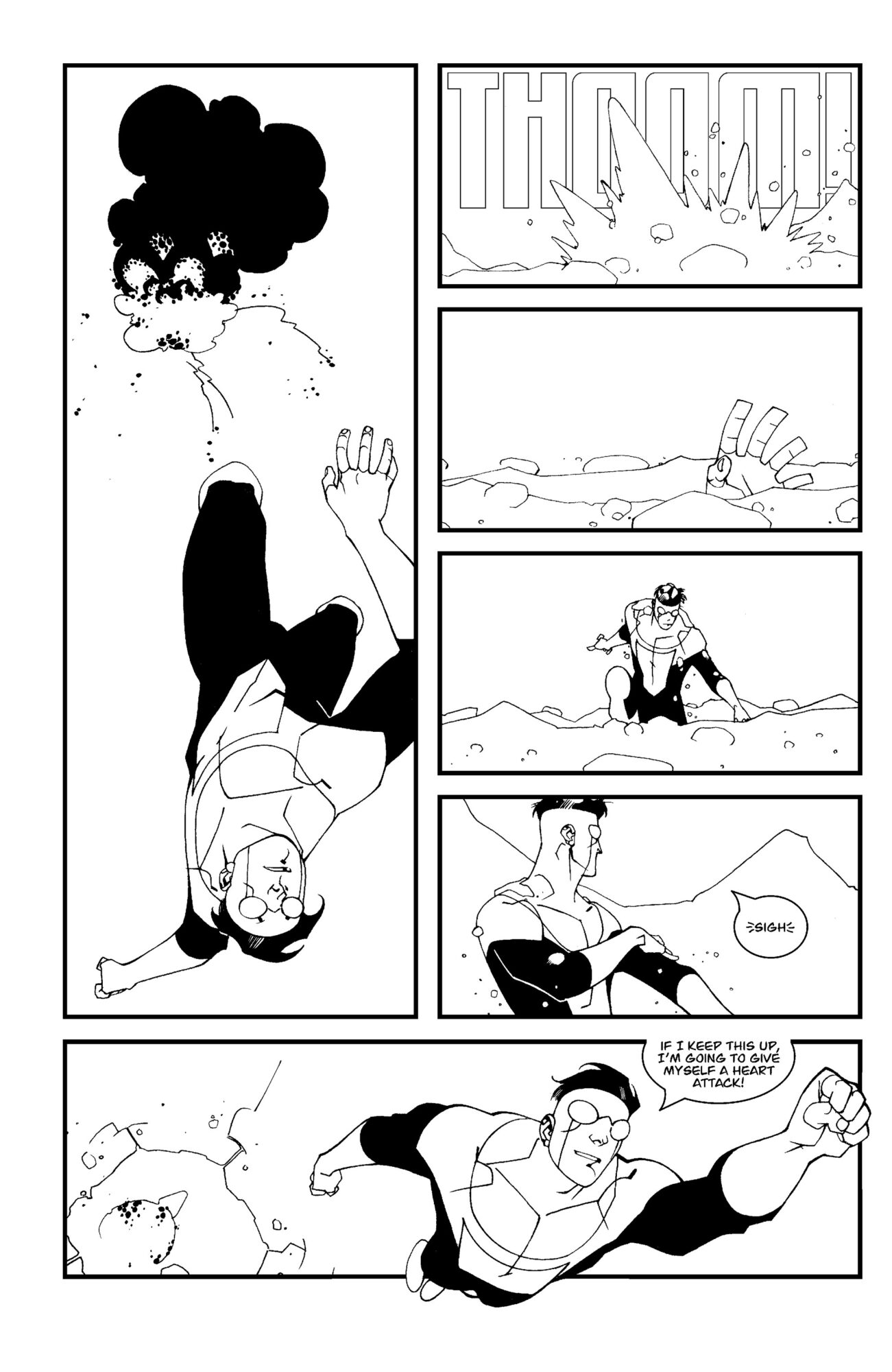 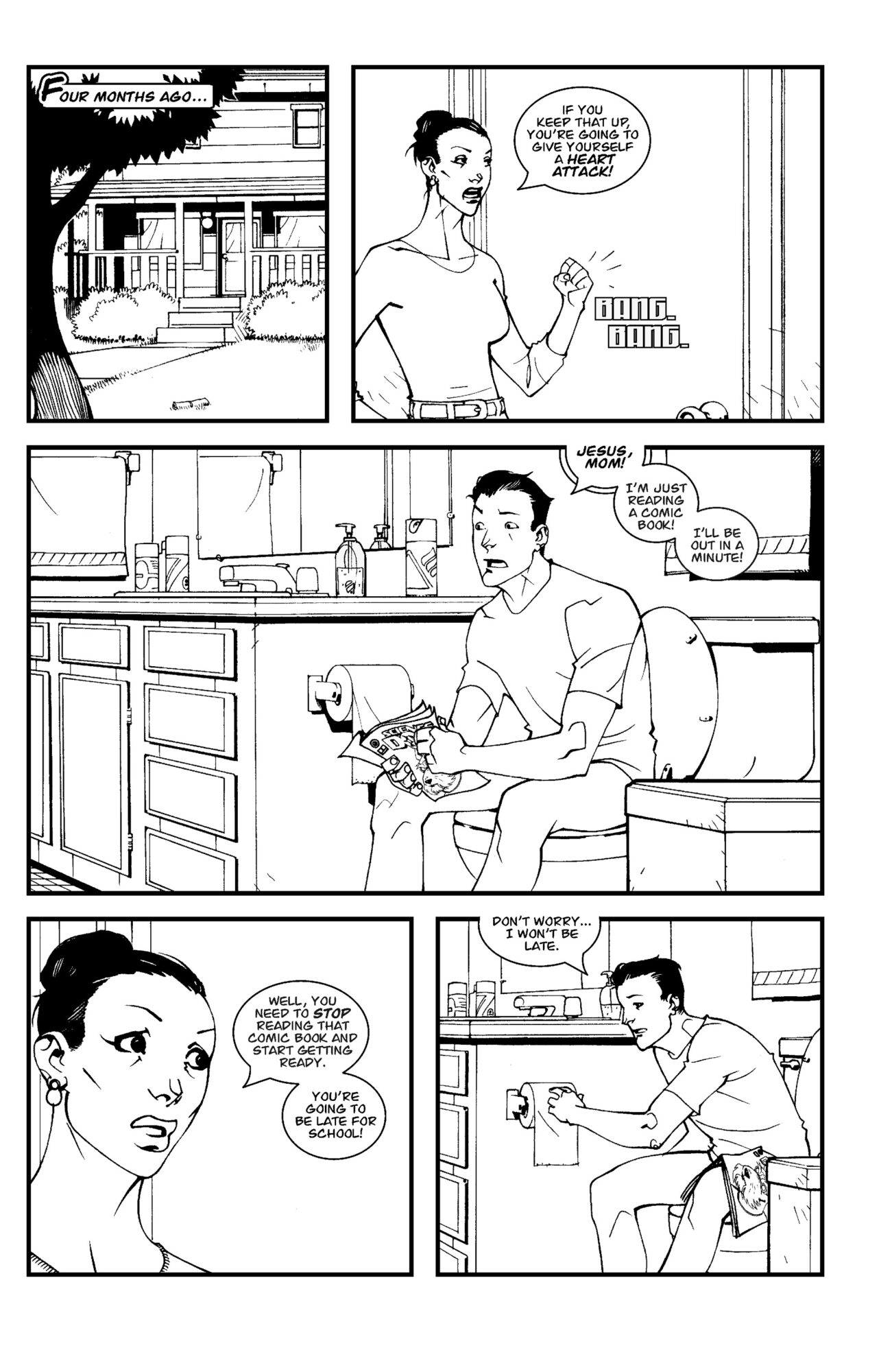 In additional 20th anniversary celebrations, Invincible #1 Facsimile Edition reprints the highly sought-after first issue in full color to give fans one more chance to own this piece of entertainment history.

And, on the same day, fans can get their hands on the Invincible Compendium Vol.1 HC, a brand-new hardcover collecting issues #0-47 of your favorite superhero comic. This graphic novel collection will be exclusive to comic shops in honor of their support from day one for Mark Grayson, Omni-Man, Atom Eve and all your other favorite characters in the Invincible Universe.