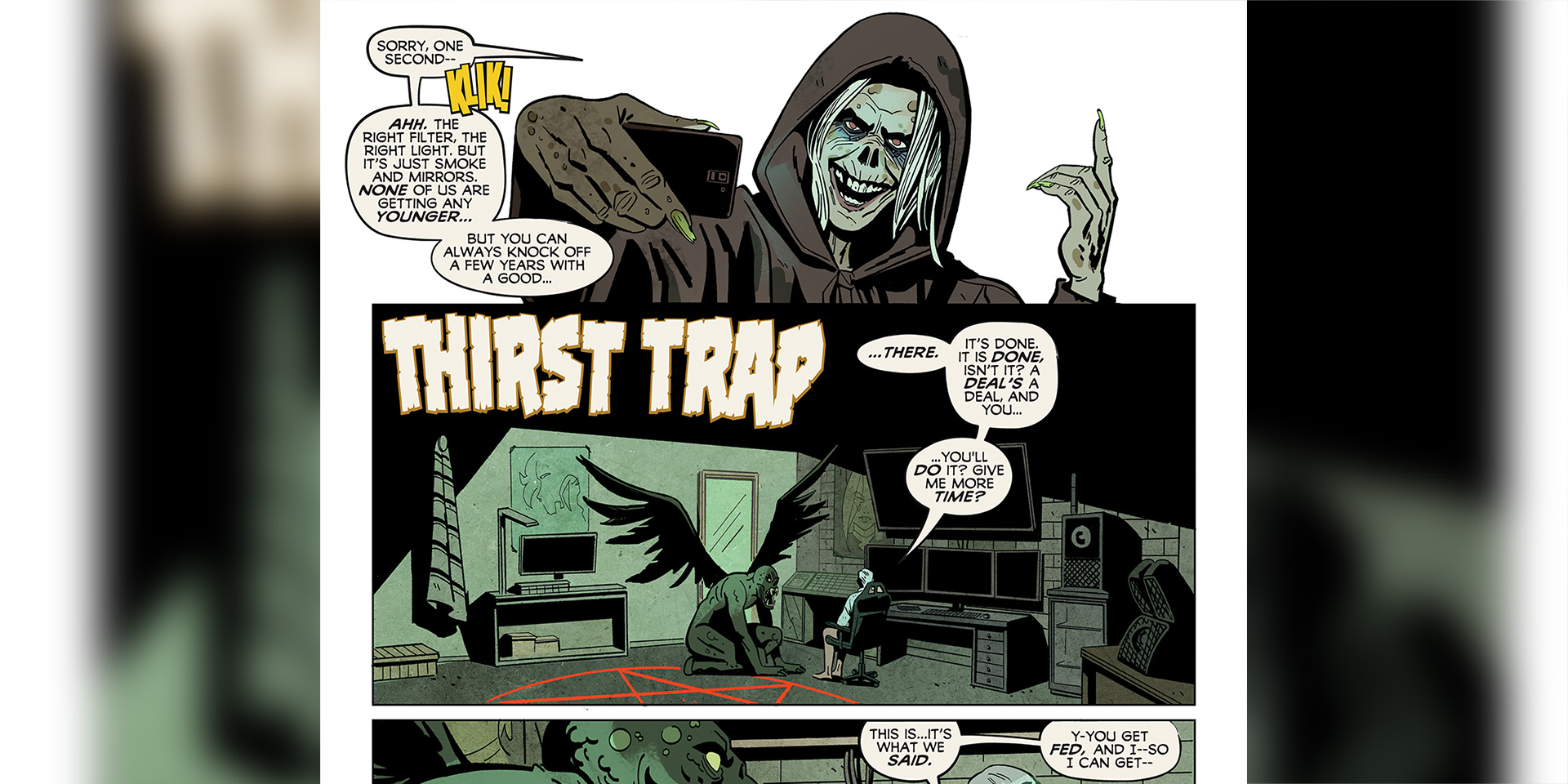 “If you are looking for snapshot horror, Creepshow is the place to go.” – ComicBook.com

First, Steve Orlando (Marauders) and Marianna Ignazzi (Buffy the Vampire Slayer) scare up a sensational yarn about a young man who’ll go to extreme lengths to retain his youth. Fabiana Mascolo (Skybound Presents Afterschool) on duty for colors, and Pat Brosseau (I HATE THIS PLACE) letters the story.

Then, Clay McLeod Chapman (Scream: Curse of Carnage) and exciting newcomer Anwita Citriya invite you to a debutante ball so horrifying you’ll be crawling out of your skin. Jordie Bellaire (Buffy the Vampire Slayer) colors the story, and Pat Brosseau letters this story as well. 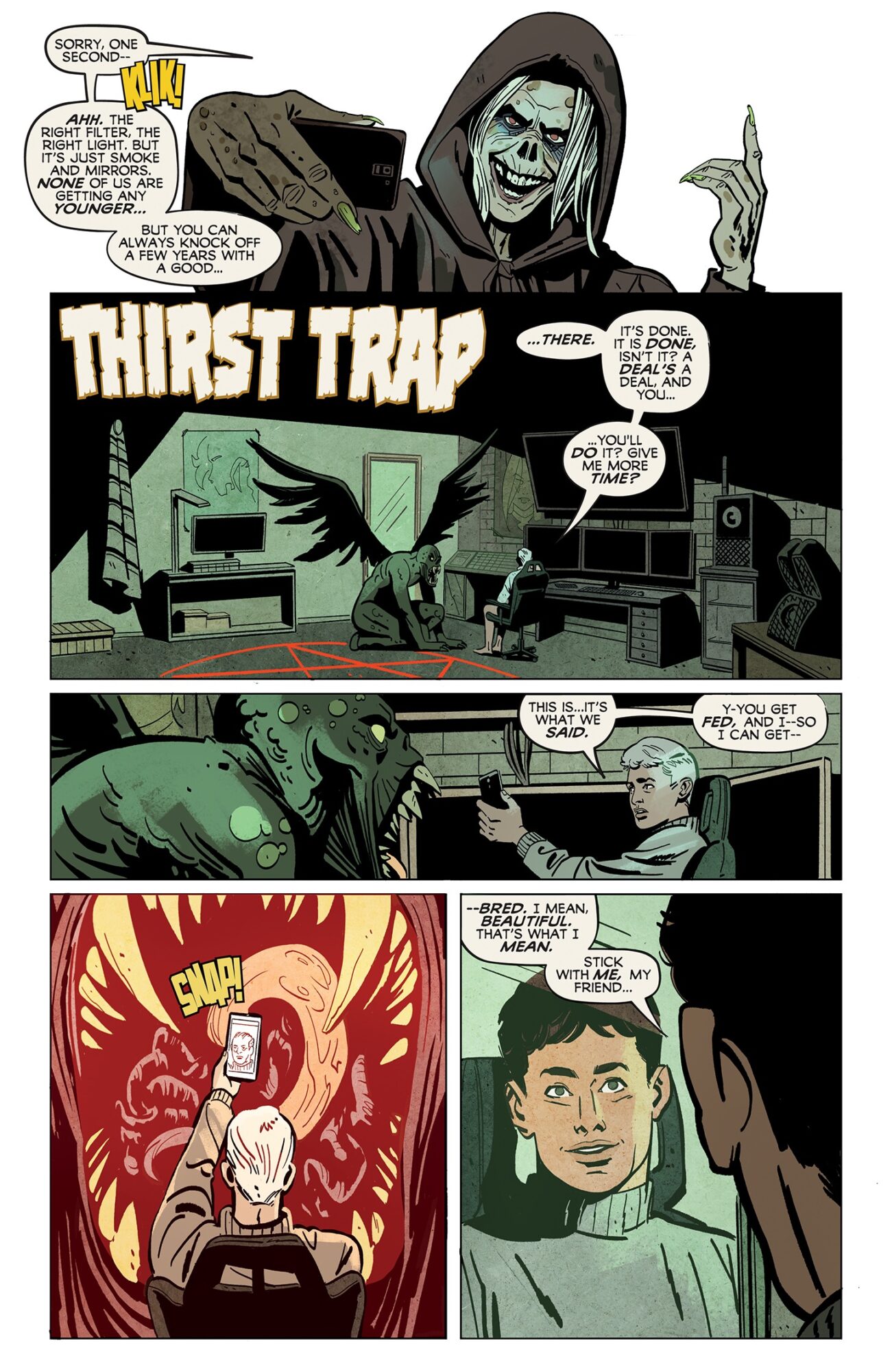 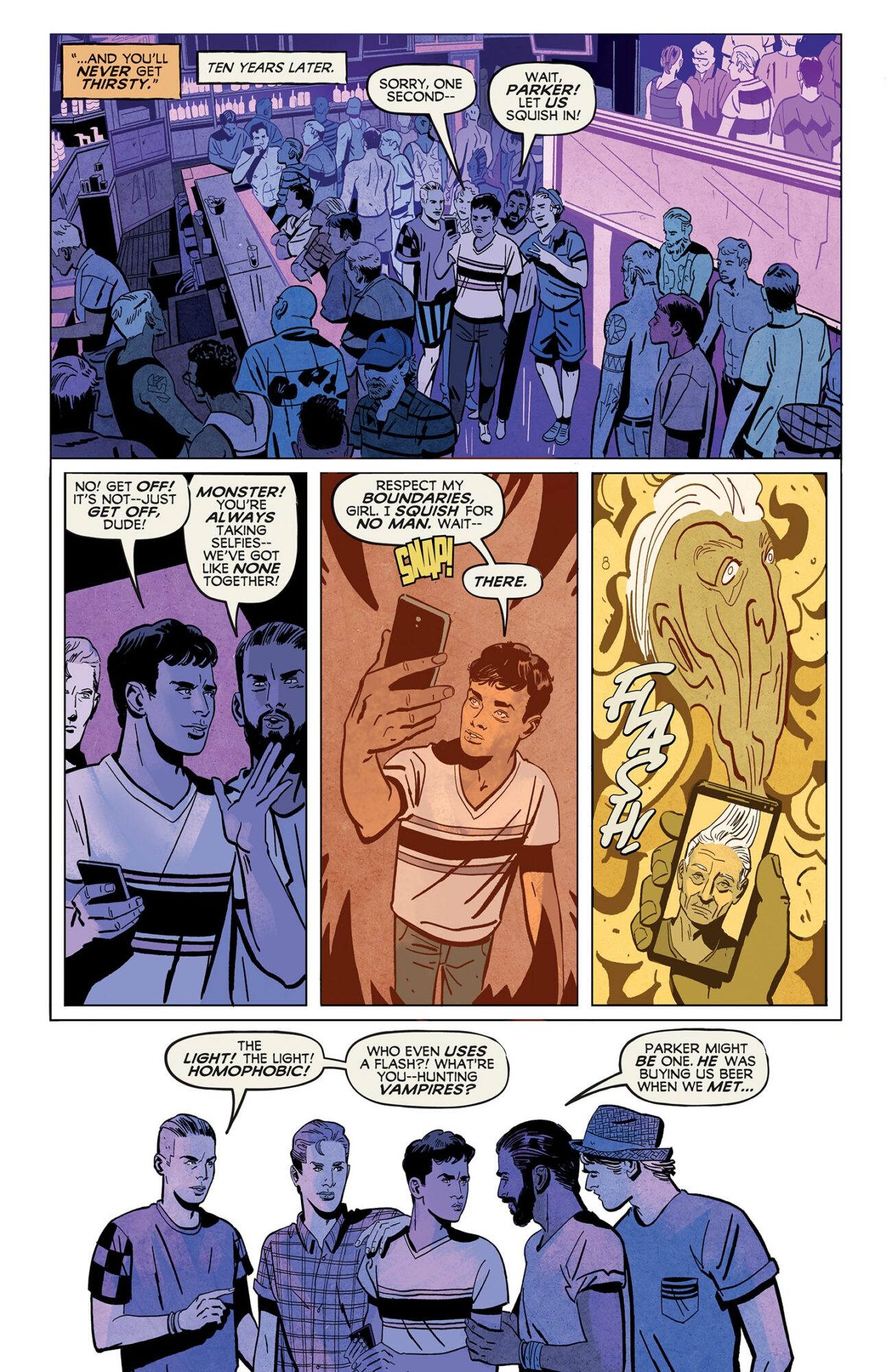 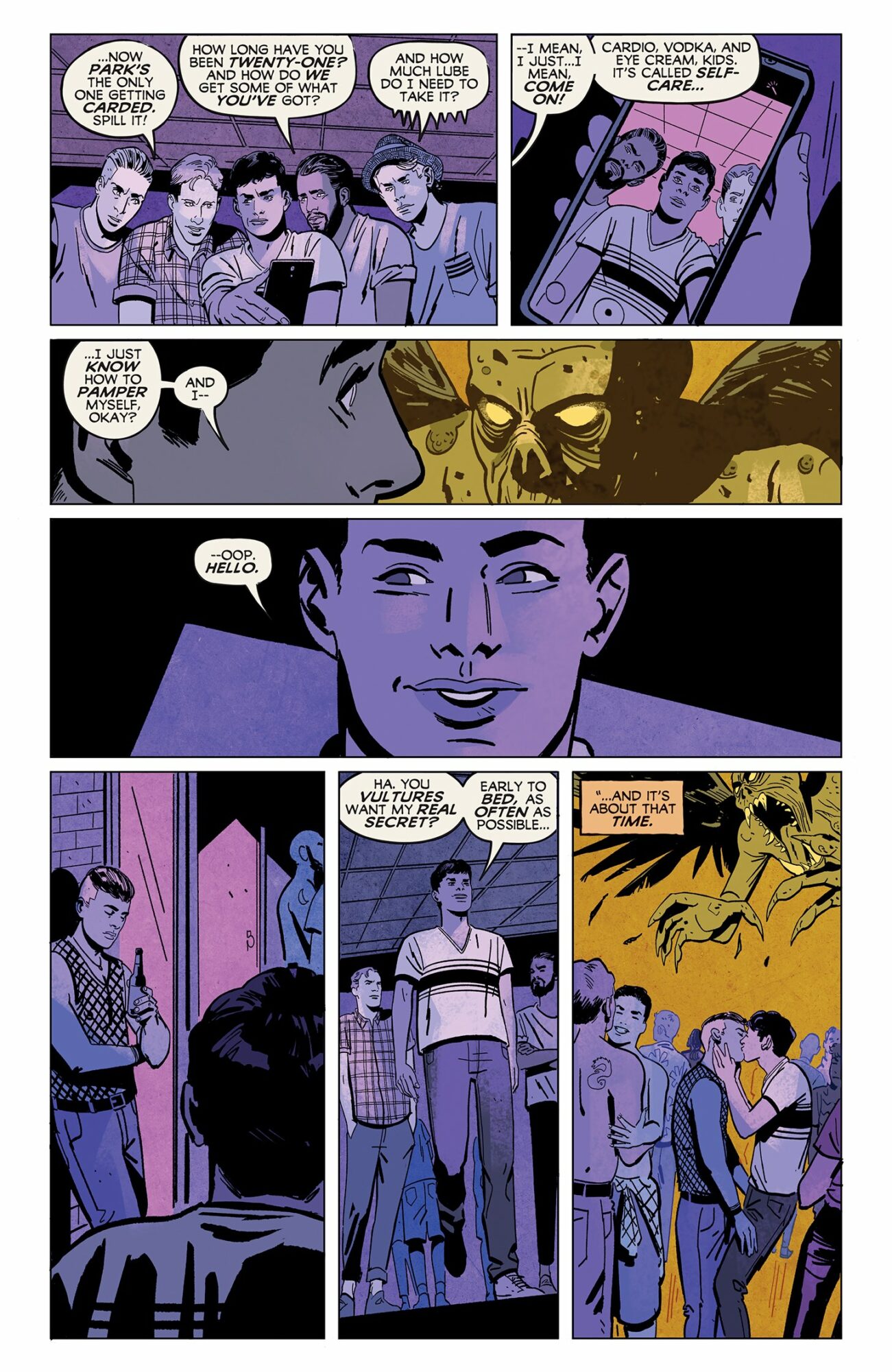 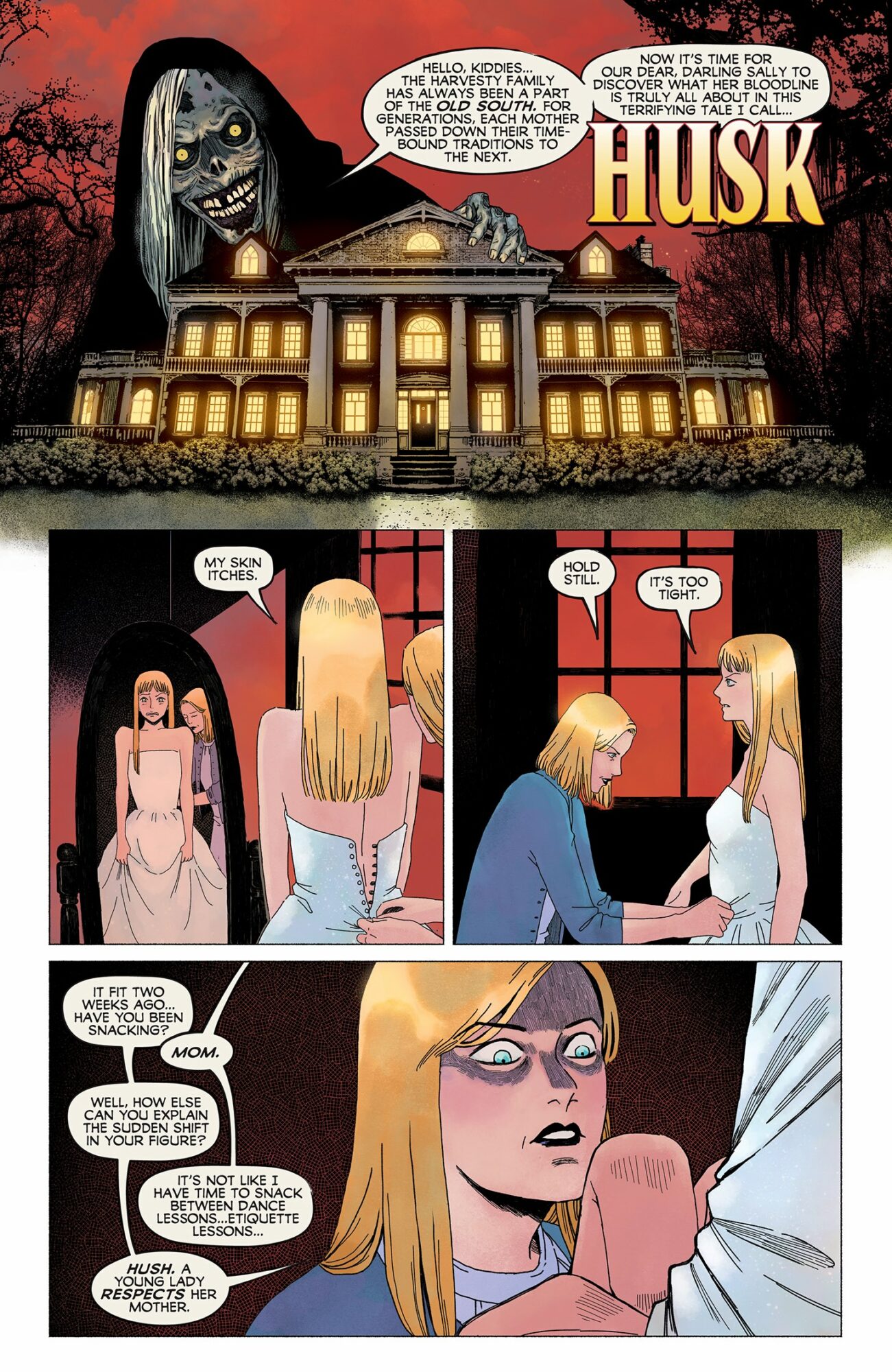 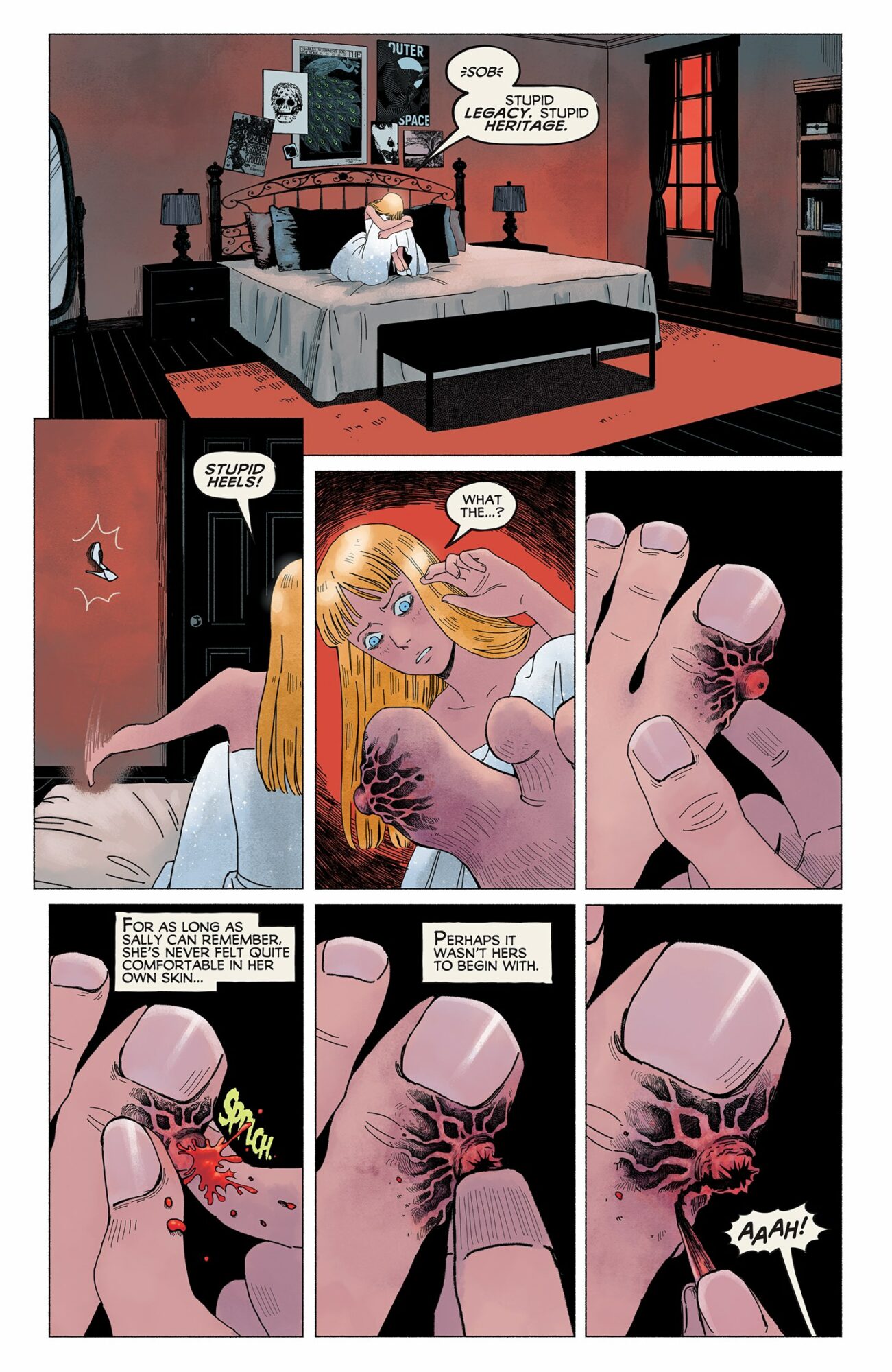 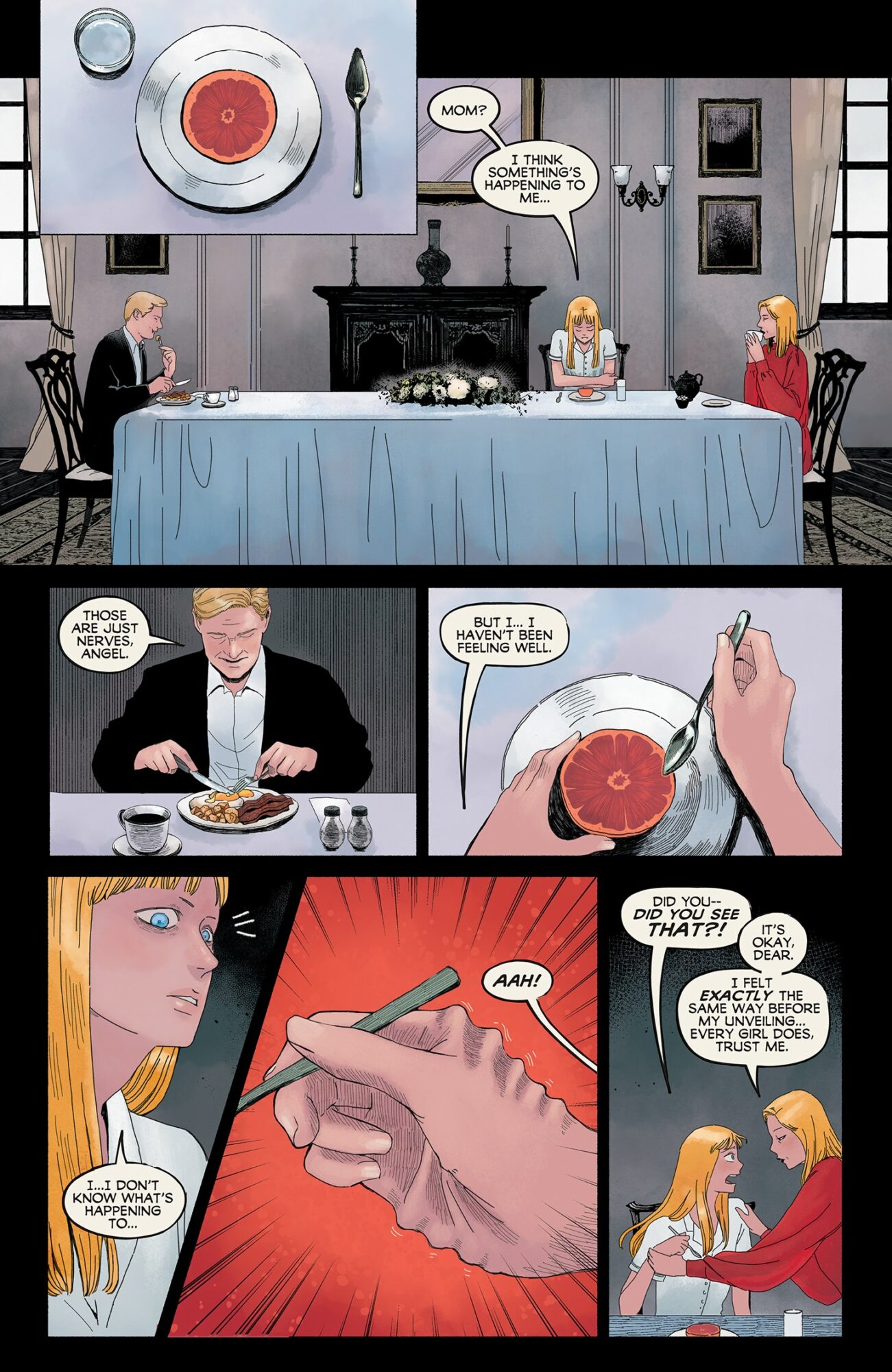 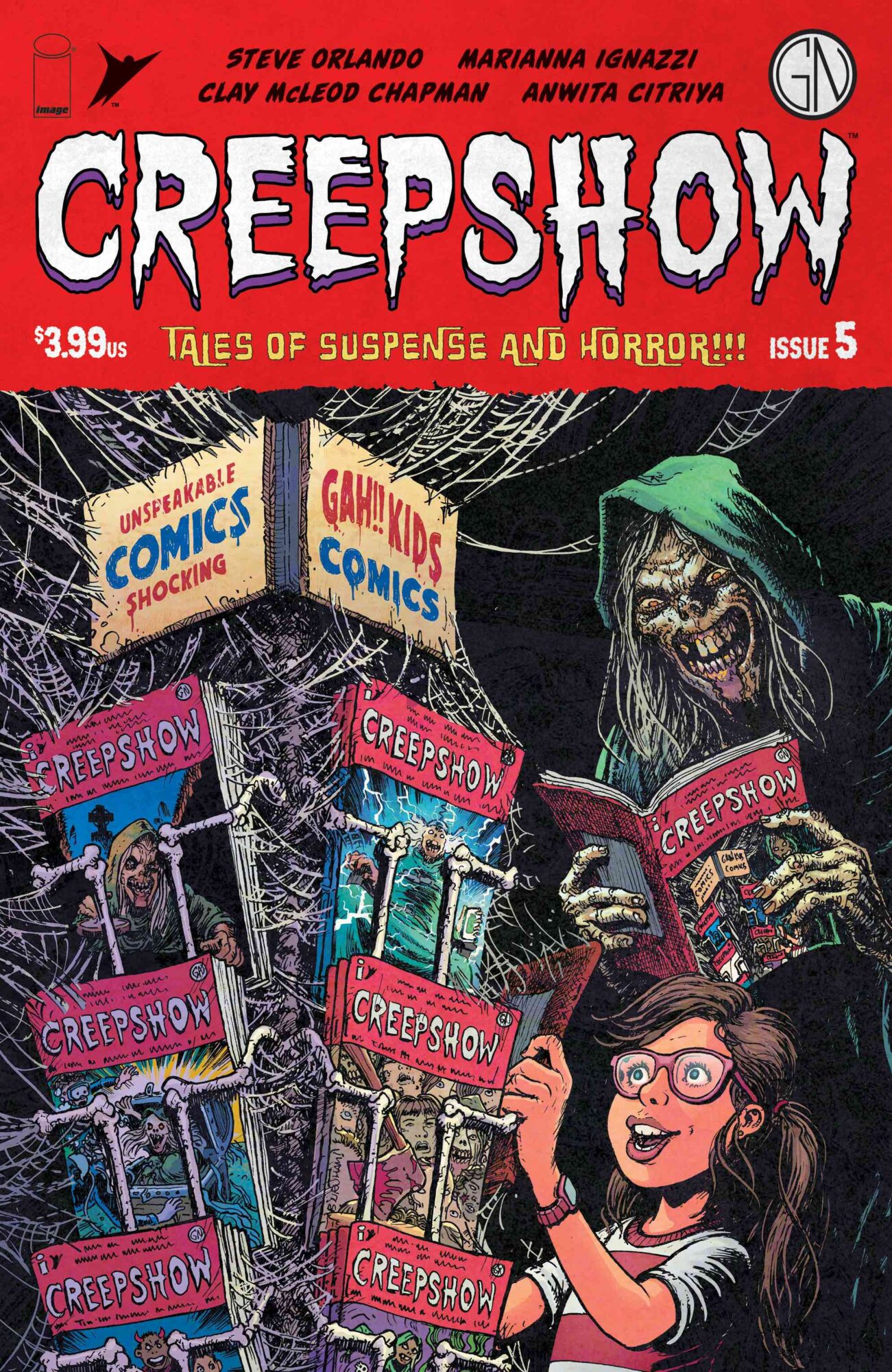 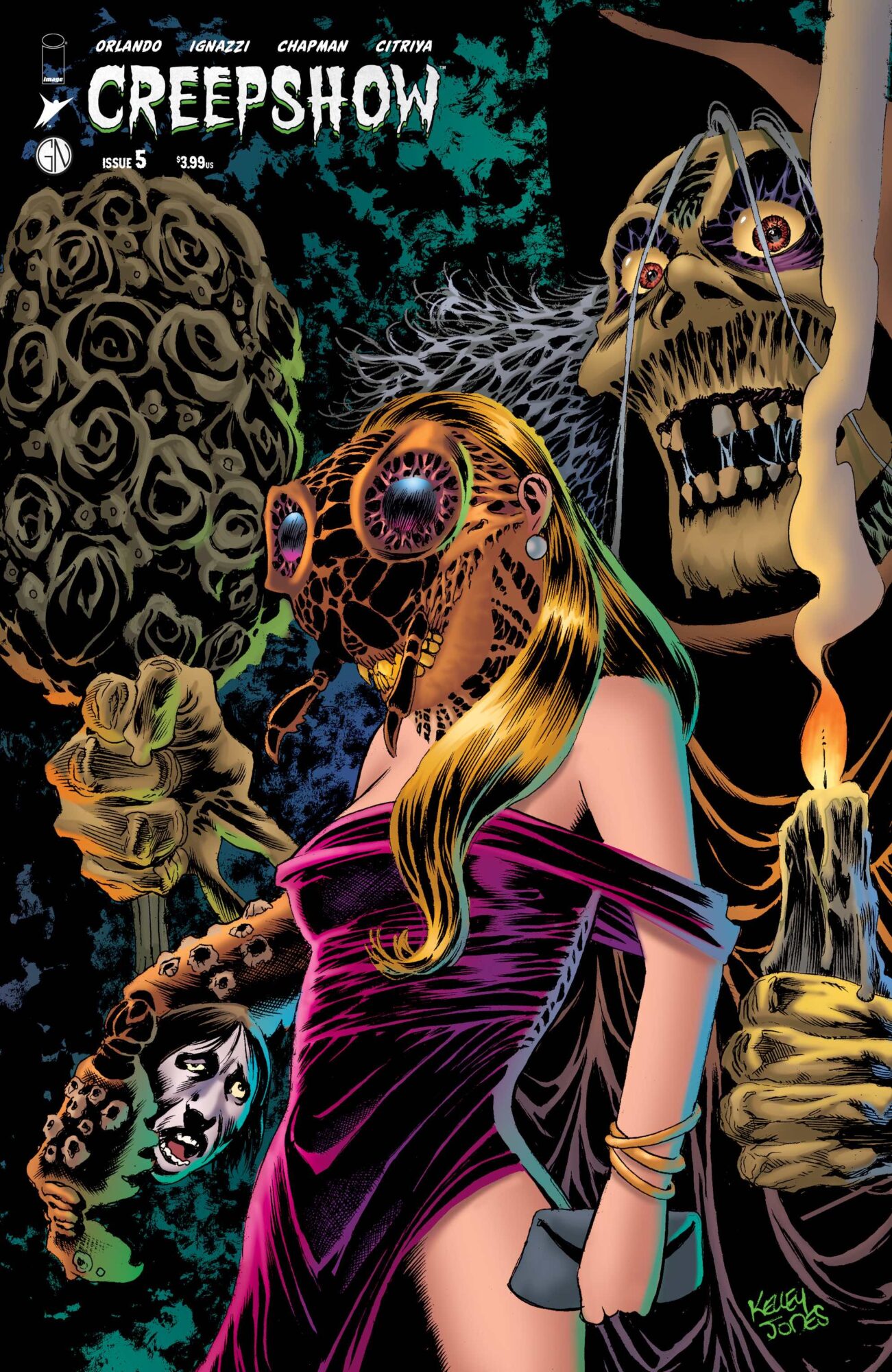 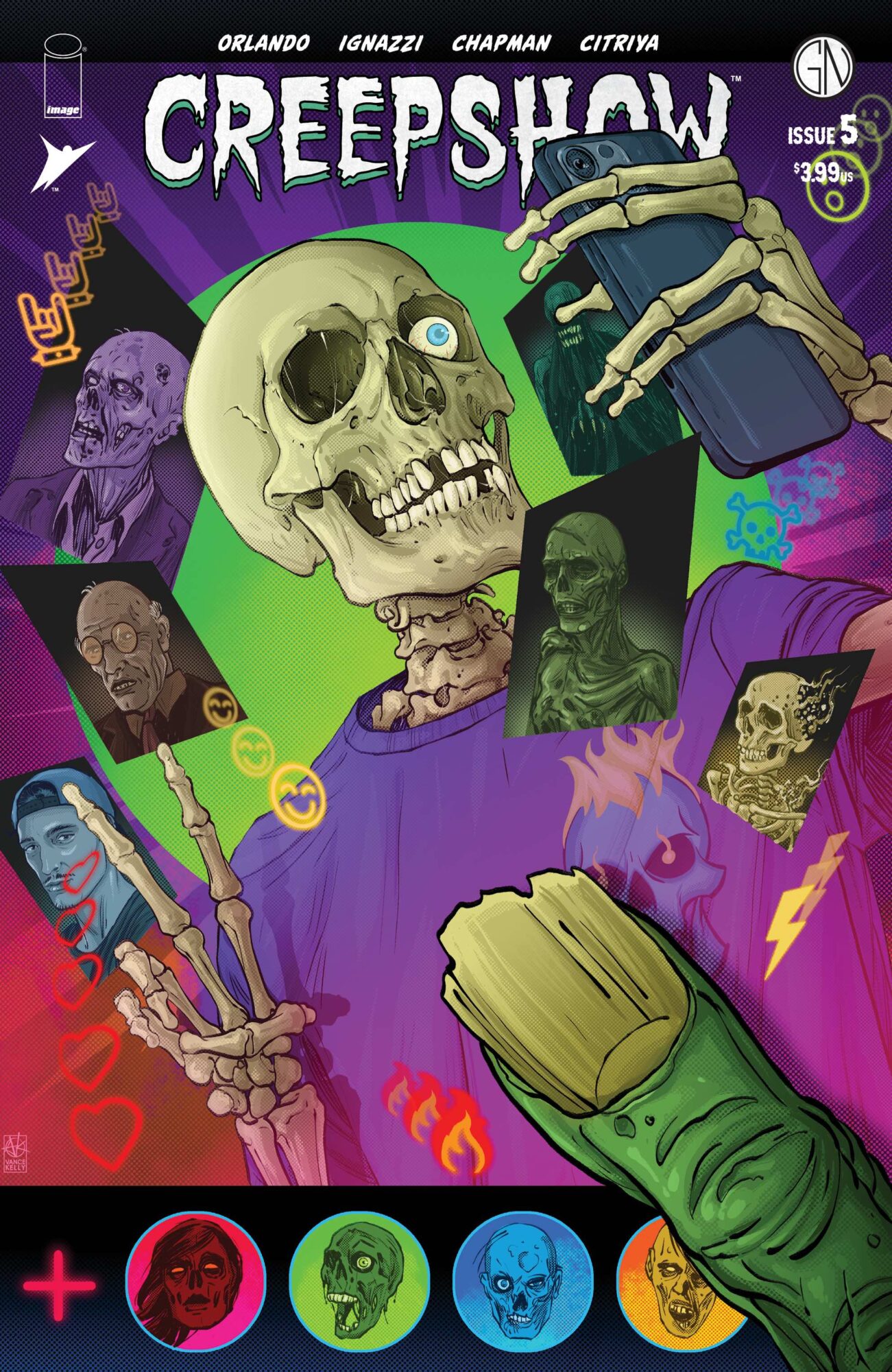 In addition to the main cover by Chris Burnham, Creepshow #5 comes with an impressive lineup of variant covers, including a cover by legendary artist Kelley Jones (The Sandman, Batman) and a 1:10 incentive cover by Vance Kelly.

Creepshow #5 (of 5) will be available at comic book shops and digital platforms including Amazon Kindle, Apple Books, comiXology, and Google Play on Wednesday, January 25, 2023.