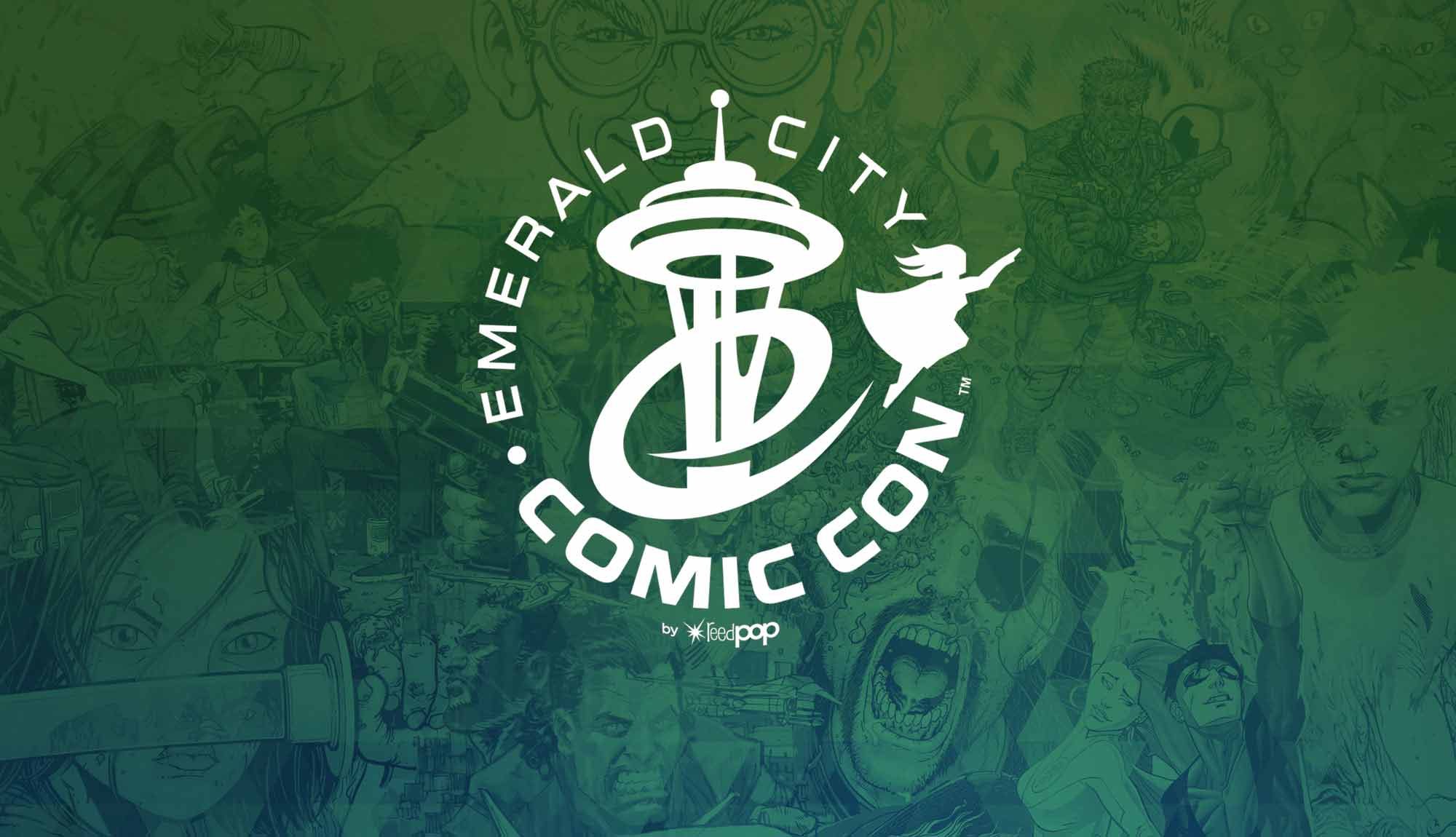 It’s time for our first big comic convention of 2019! *cue party horns* Emerald City Comic Con 2019 is fast approaching and we’re here with everything you need to know about the talent, merch, and more we’re bringing to Seattle! We’ll be slinging comics and the like at ECCC Booth #316 (with our pals at Image Comics) and fufilling all your Skybound Game needs at ECCC Booth #800!
This year, we’ve got some of your fav Skybound merch available as well as debut items for SAGA, MURDER FALCON, EXCELLENCE, and ASSASSIN NATION! We’ve also got signings with writers and artists from ASSASSIN NATION, MURDER FALCON, EXCELLENCE, EVOLUTION, OUTCAST, and REDNECK! Not to mention, some fantastic creator driven live streams that you can enjoy even if you can’t make it to the show. Check everything out below and let us know what you’re most excited for. We’ll see you in Seattle! 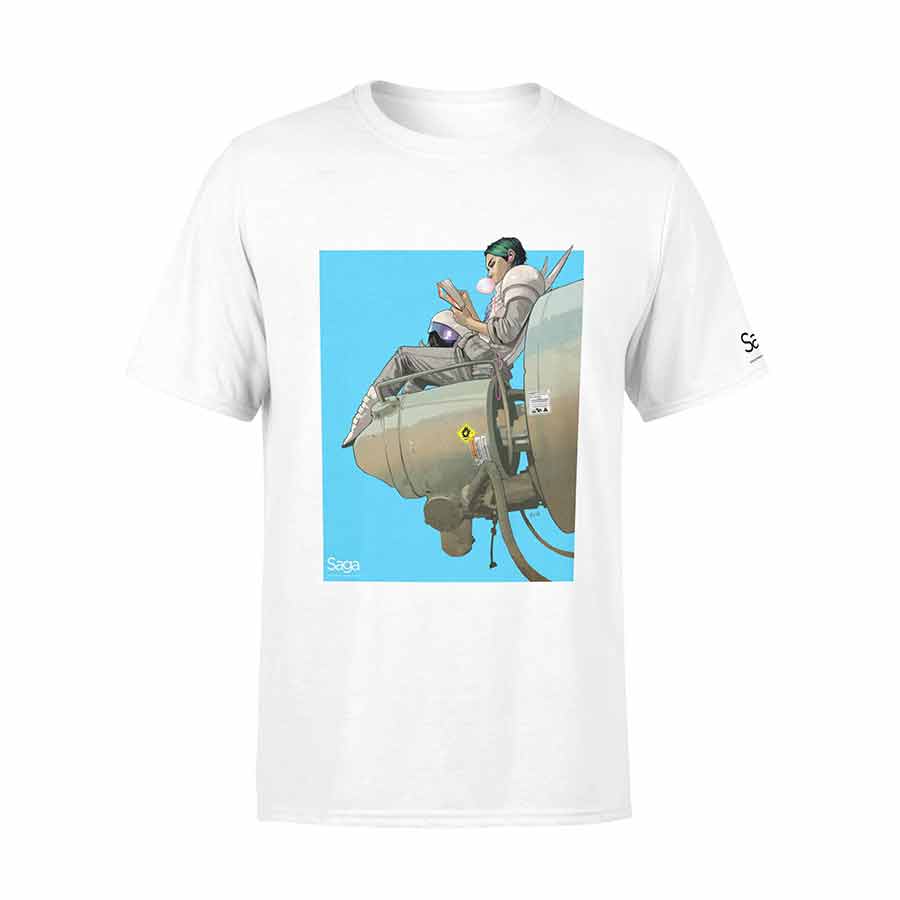 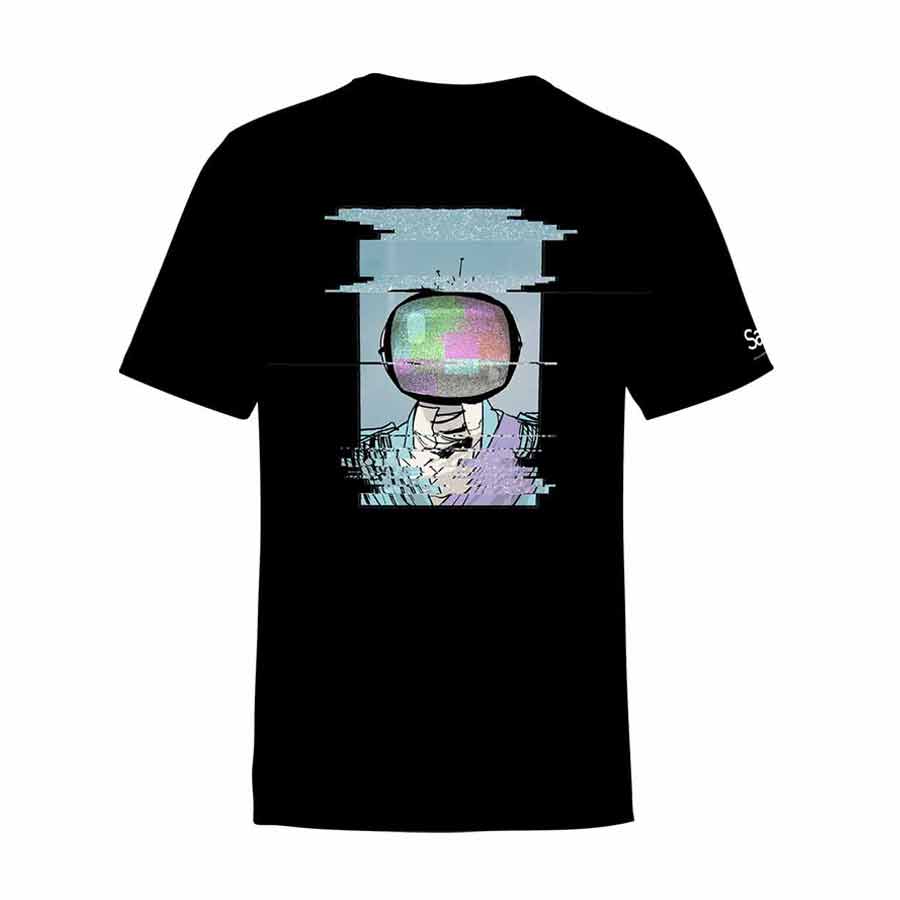 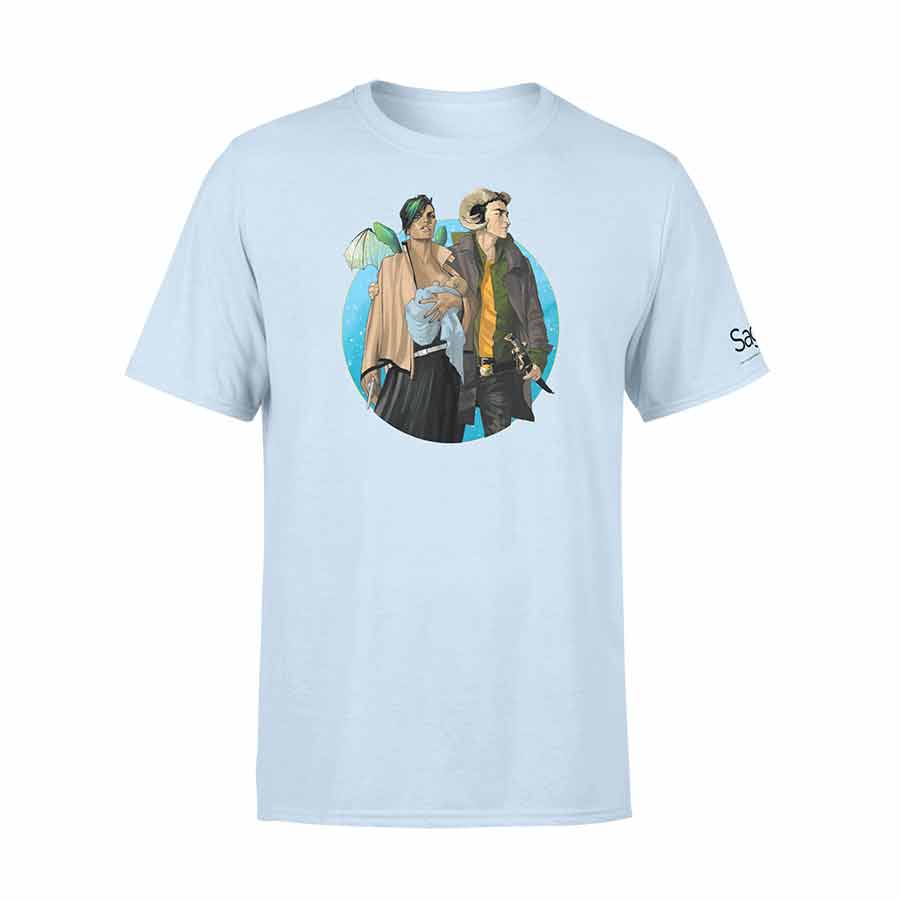 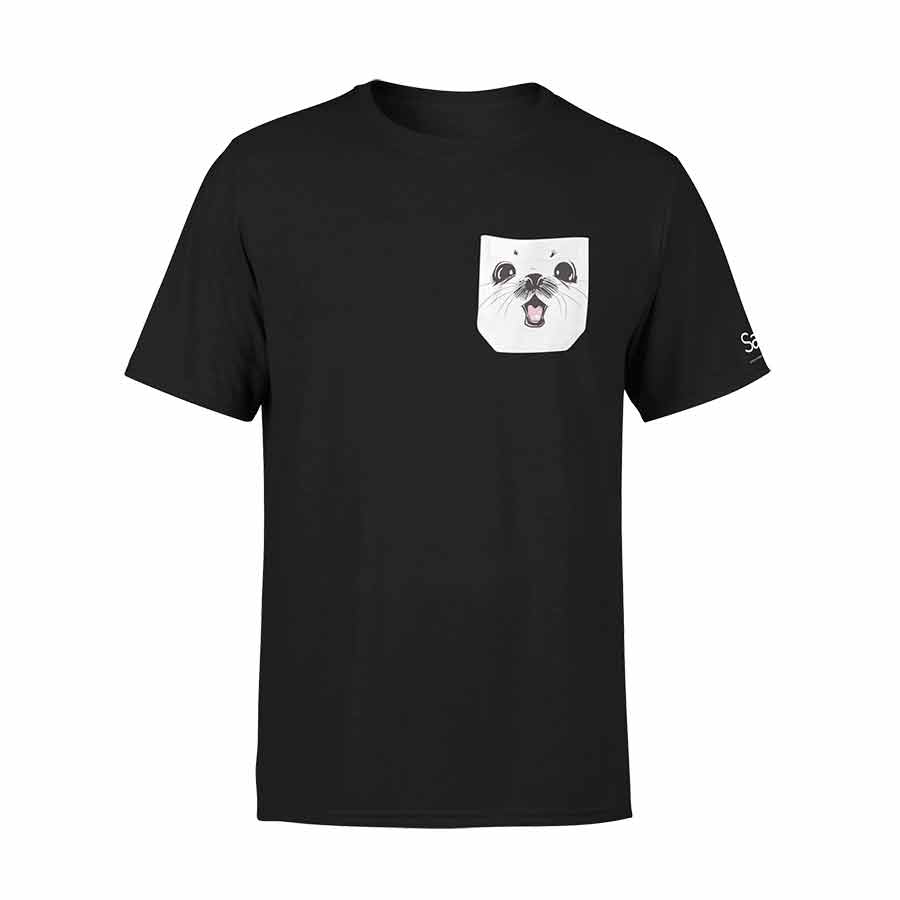 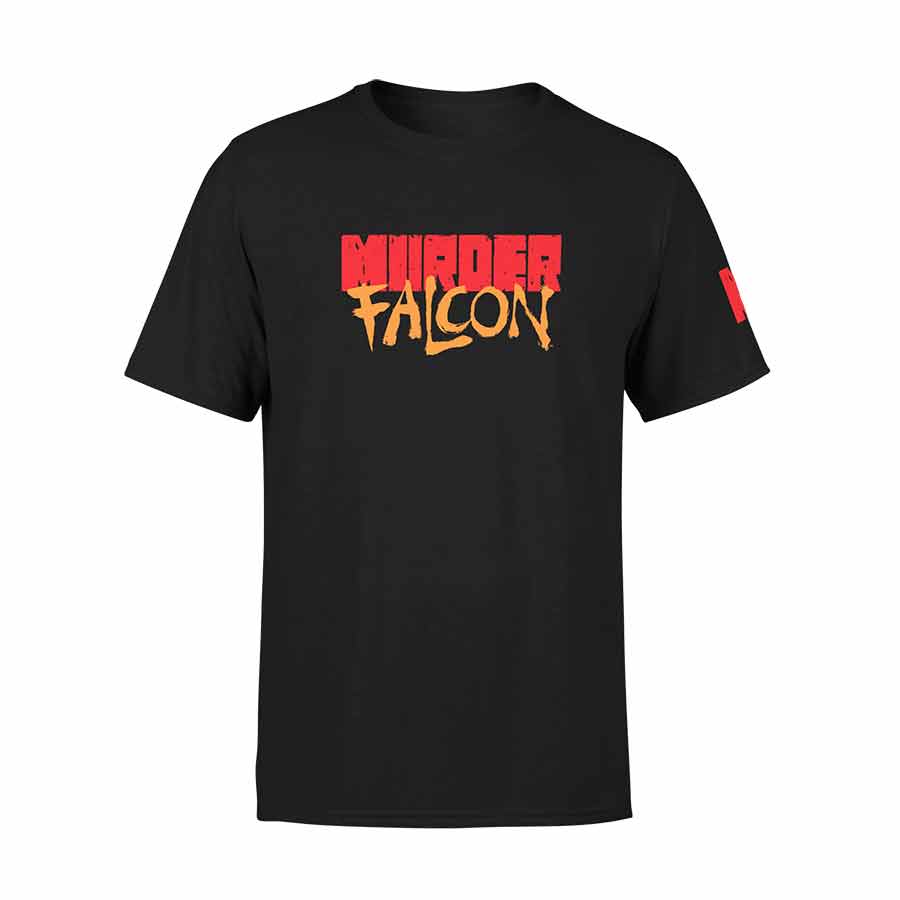 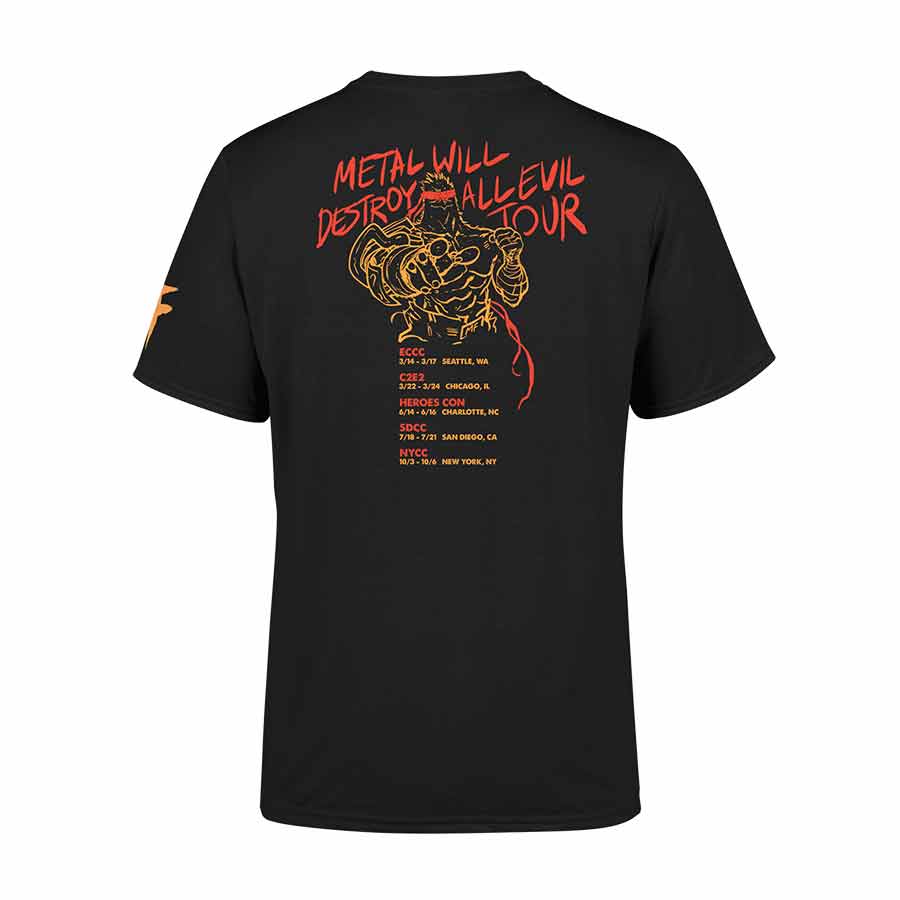 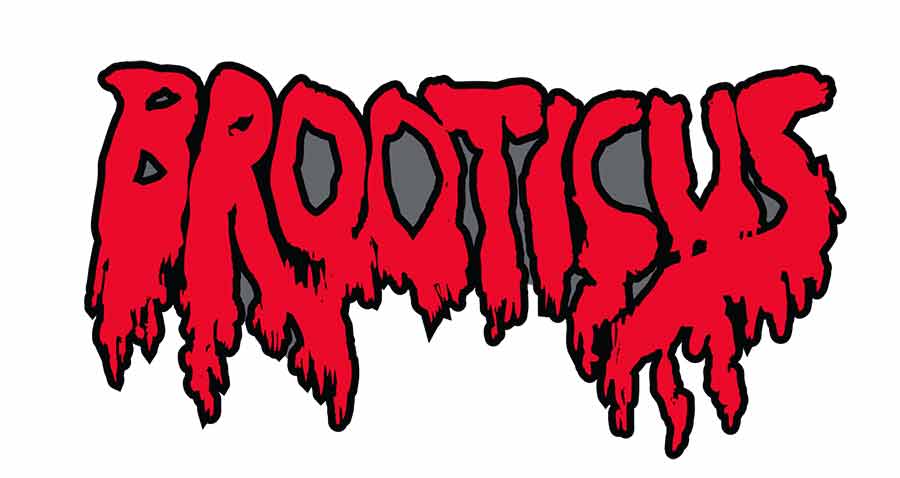 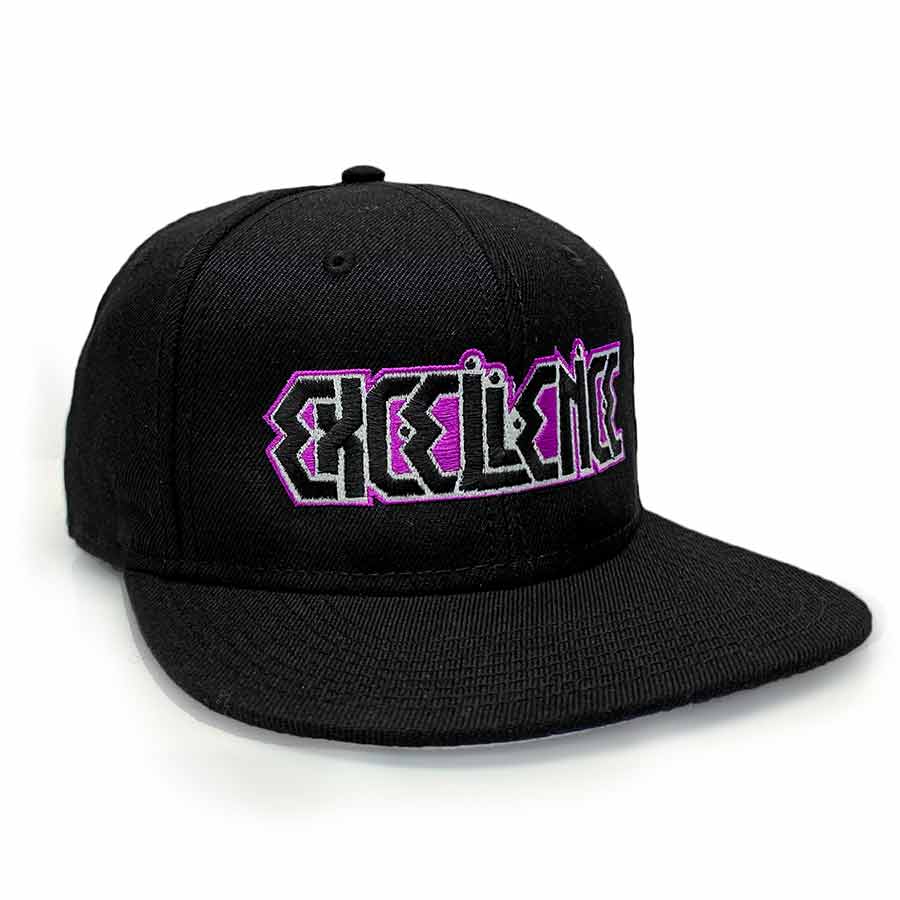 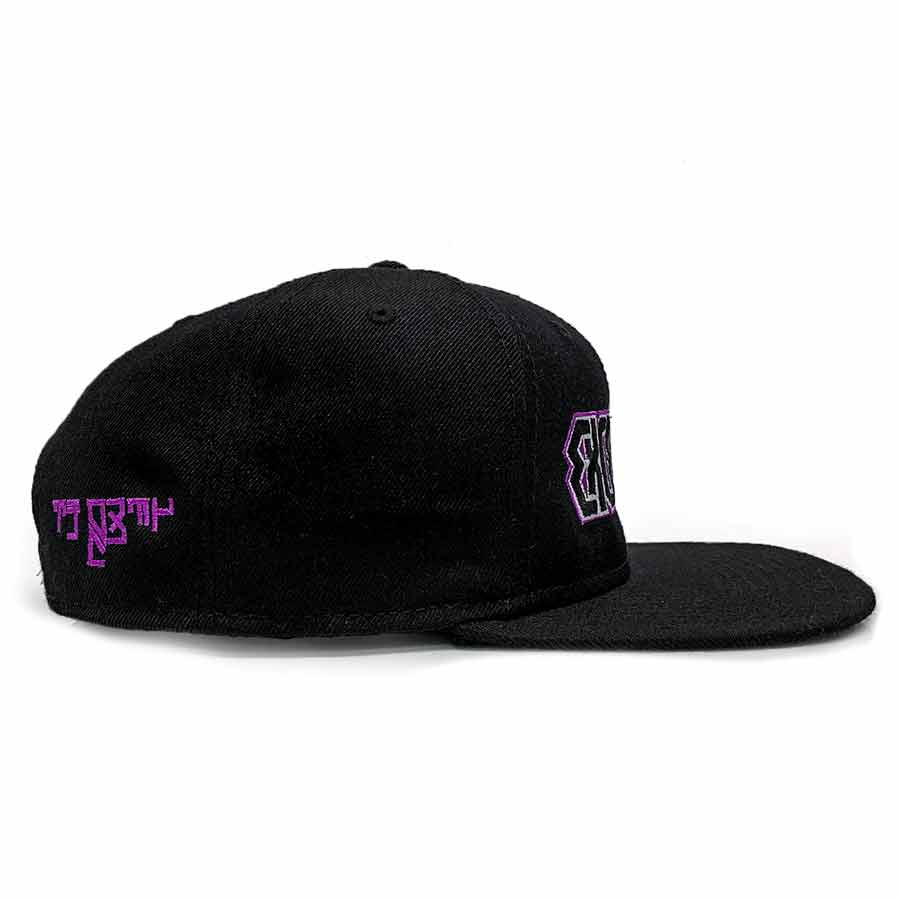 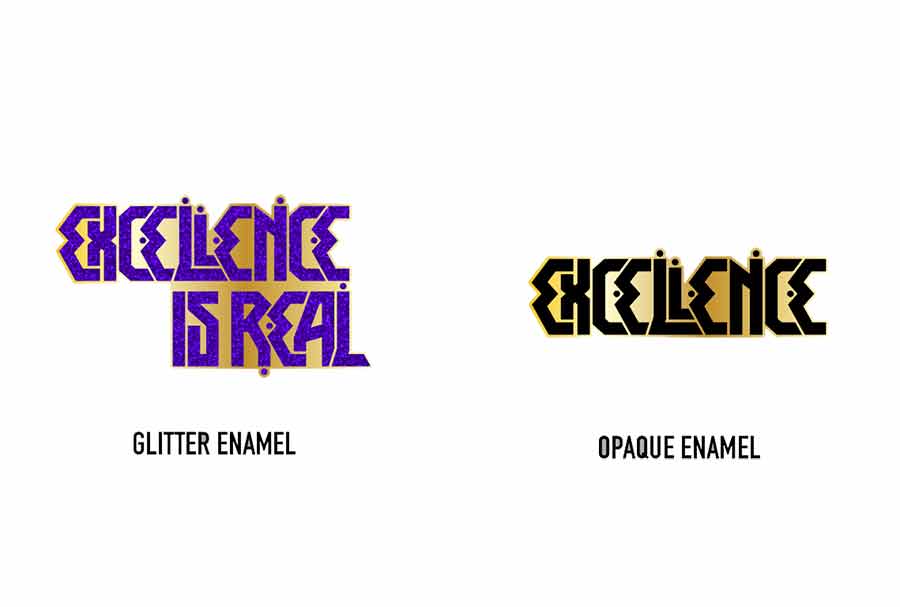 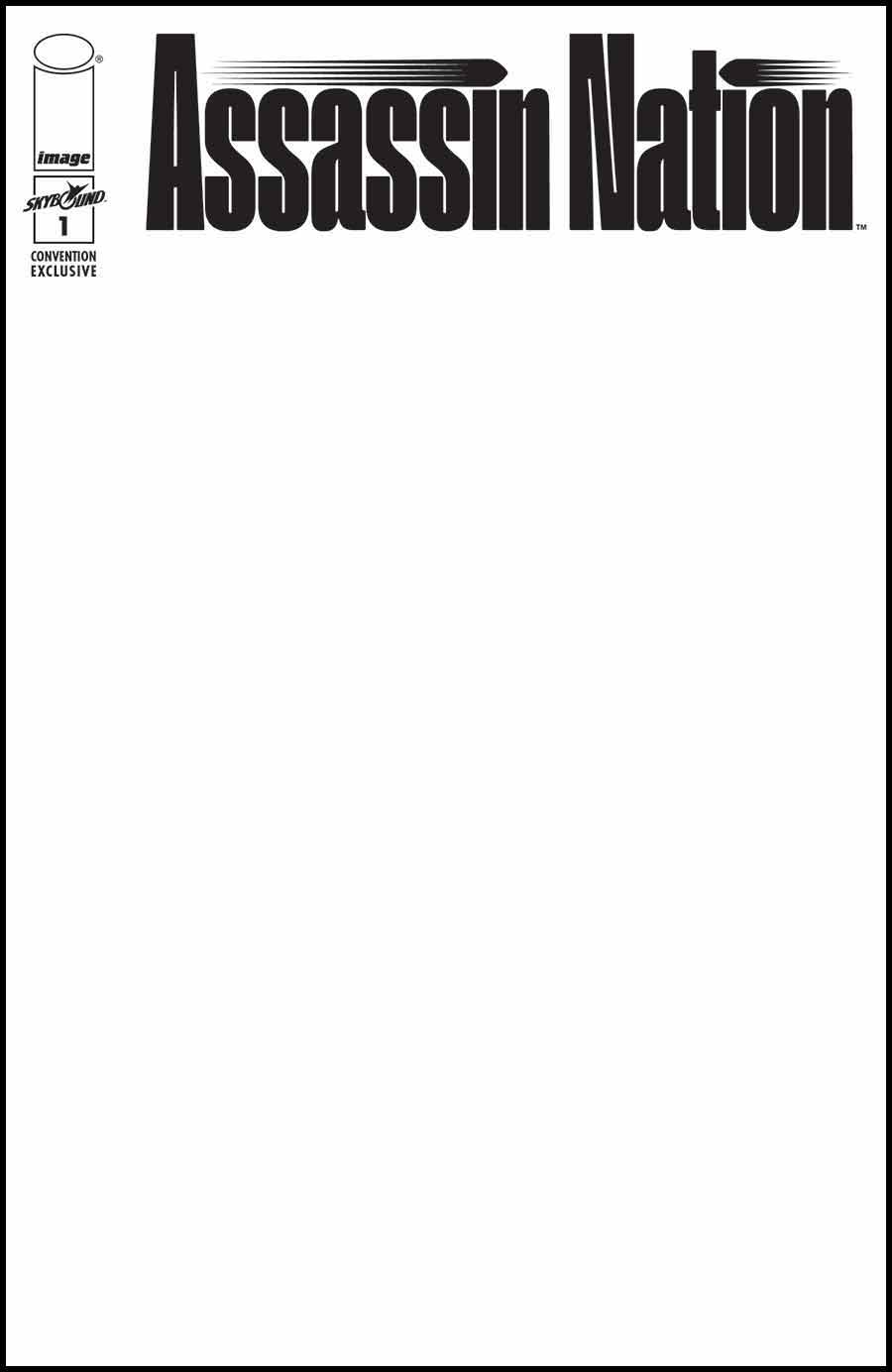 Skybound Presents: How To Break Into Comics

Lauren Cohan On Her Walking Dead Future: "I'm Not Done" 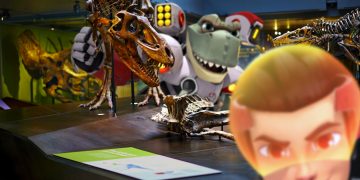 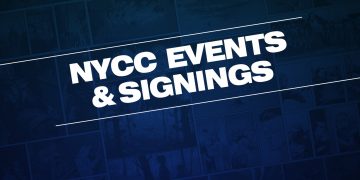 Screenings! Pop Ups! Signings! New York Comic Con is just around the corner! Find out where we'll be, when we'll be there, and what we'll be up to! 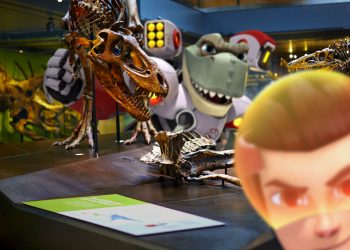 Come join Skybound, Robert Kirkman, and Jason Howard for a family fun day of SUPER DINOSAUR at the Natural History... 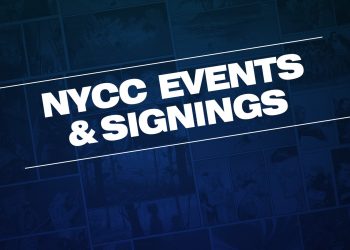 Screenings! Pop Ups! Signings! New York Comic Con is just around the corner! Find out where we'll be, when we'll... 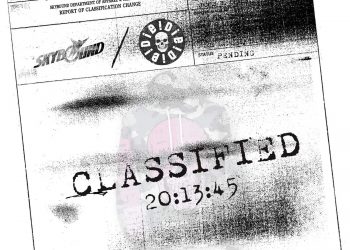 Skybound is launching a new apparel initiative codenamed: DECLASSIFIED. Each quarter, a brand new collection will me made available for...