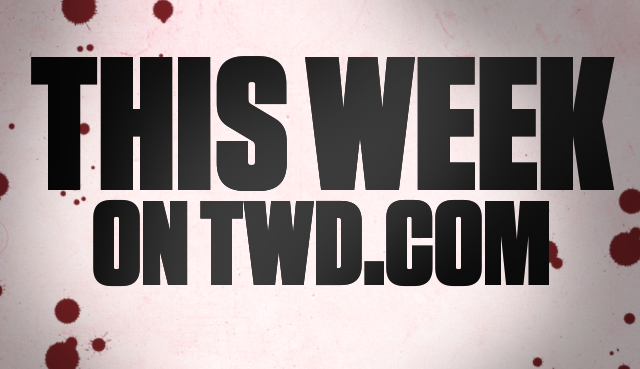 In case you missed any of our posts this week, check out some highlights below! Looking back, this week was very heavy on The Walking Dead: A Telltale Games Series, what with the second season finale on its way, but we also have an on-set interview, an award nomination and a meme collection… aka, a good week.

**New Key Art for the Telltale Season 2 Finale and a moving Trailer for Episode 205 as well!

**Release dates announced for Episode 205 of TWD by Telltale Games!

**If you want some laughs, check out ‘5 Underappreciated Walking Dead Memes‘ and take a look at some great memes we want to see more of!

**Our Negan PVC figures were nominated for an award at the Designer Toy Awards!

**What does it take to fall like a zombie? Find out by reading this Interview with Stunt Coordinator Monty Simons!

And if you missed it, Michael Rooker took the ALS Ice Bucket Challenge!

Now, for your secret test to see if you made it to the end of this post… comment below with a link to your favorite Ice Bucket Challenge you’ve seen someone do!