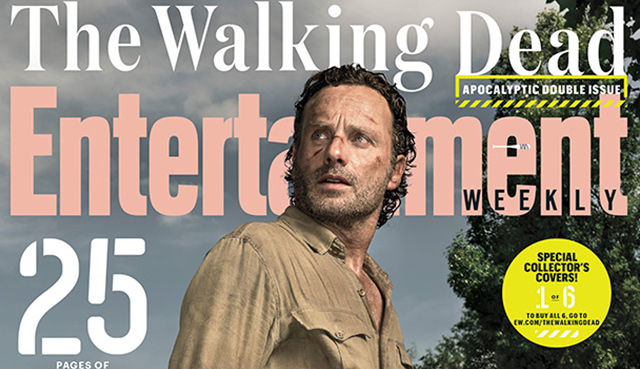 Entertainment Weekly recently debuted MULTIPLE Walking Dead-themed editions in anticipation of Sunday’s Mid-Season Premiere. The special issues include Season 6B exclusives, photos, and interviews with the cast. One of the most exciting excerpts came from an interview with Andrew Lincoln, who discusses the Season 6 finale. “I felt sick to my stomach when I read the script,” Lincoln recalls. “It was the first day in the whole six years of working on The Walking Dead that I was late for work because I woke up in the middle of the night and I couldn’t get back to sleep. I was so angry and frustrated and I felt sick. And that was just after reading it.”

Lauren Cohan (Maggie) also echoed the gravity of the finale. “The word ‘finale’ gives me a physical reaction because it’s the hardest day on set that I’ve ever had in my life,” says Lauren Cohan with a sigh. “I never even imagined that as an actor you could have that experience. It’s one of the most raw experiences that I think any of us have ever had. Andy talks about being late to work; I didn’t want to go to work that day. It took a really, really long time for everybody to feel okay again after the finale, let’s put it that way.”

Get more Season 6 exclusives by grabbing a copy of the newest Entertainment Weekly! In the meantime, enjoy these special edition covers: 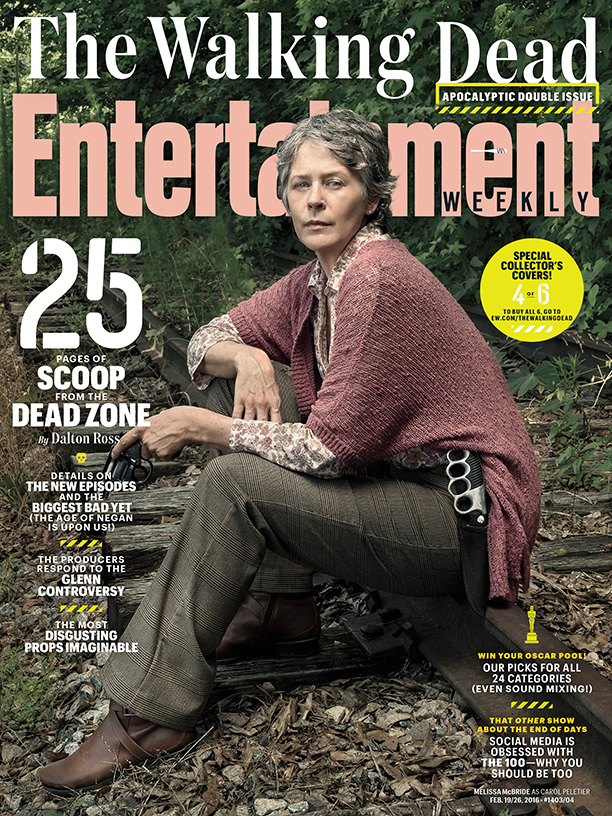 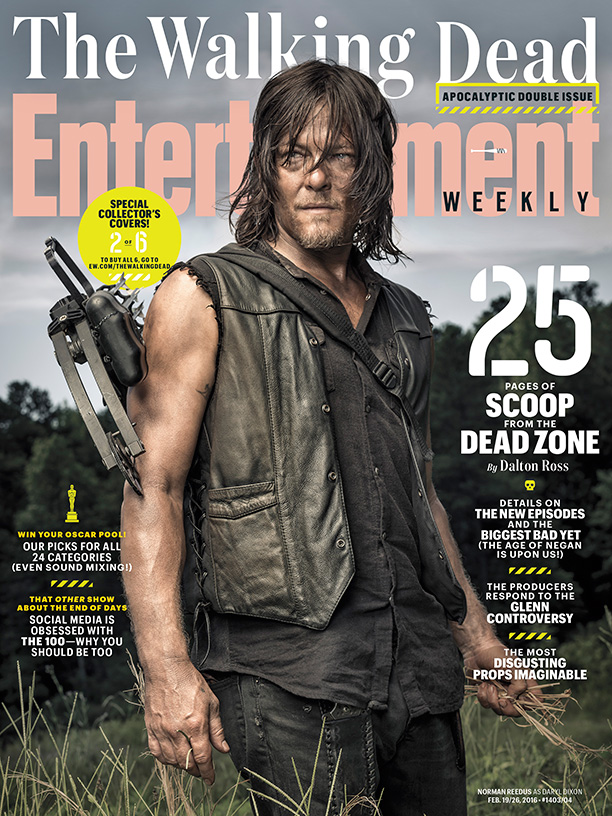 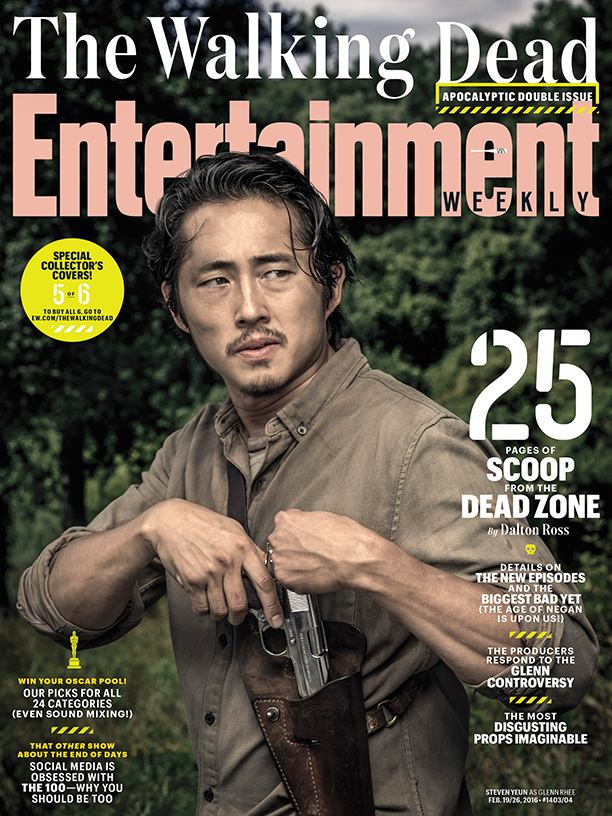 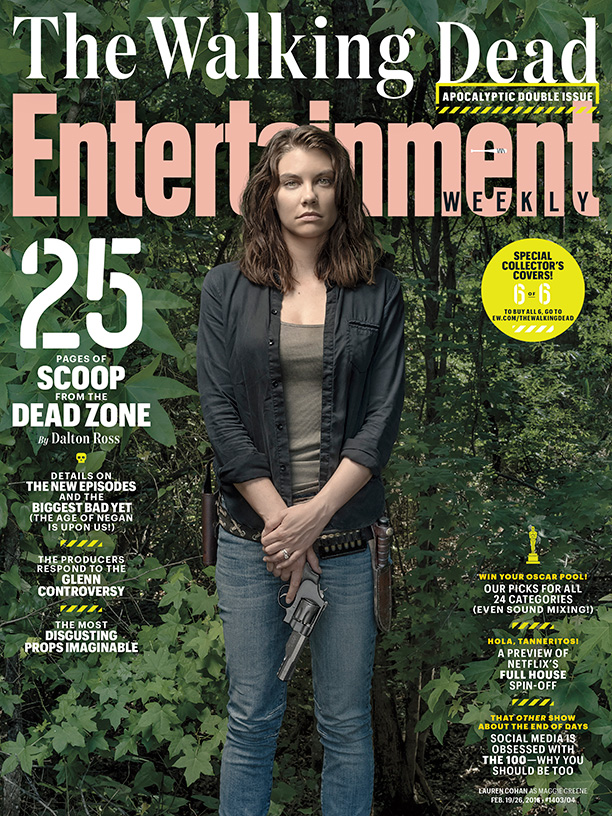 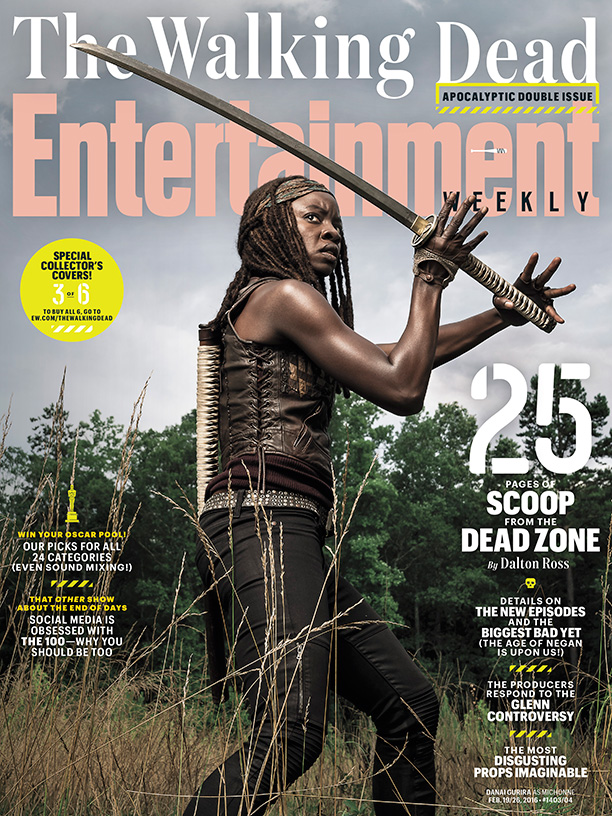 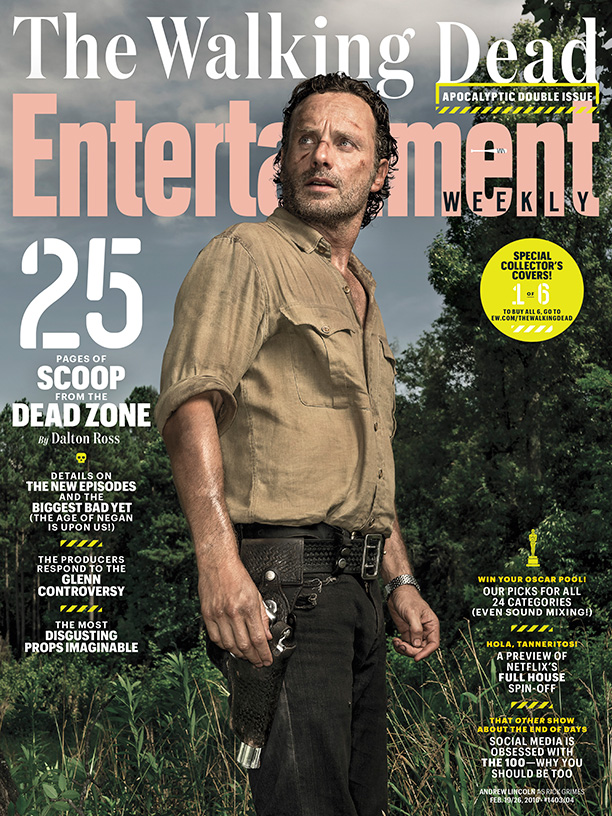 WATCH The First 4 Minutes of The Season 6B Premiere