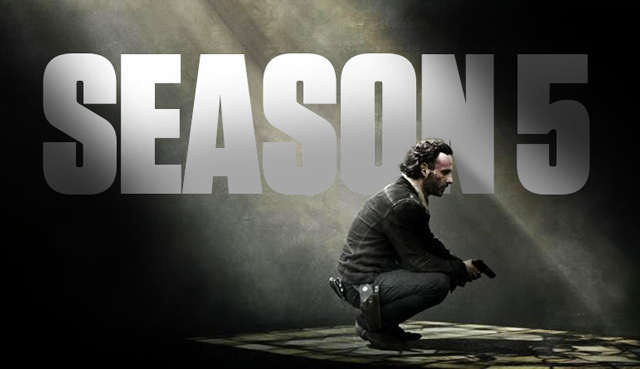 Fox International recently posted their official synopsis for Season 5 of The Walking Dead. Check it out below:

“Season Four of The Walking Dead ended with Rick and the group outgunned, outnumbered, and trapped in a train car awaiting a grim fate. Season Five picks up shortly thereafter.  What follows is a story that weaves the true motives of the people of Terminus with the hopeful prospect of a cure in Washington, D.C., the fate of the group’s lost comrades, as well as new locales, new conflicts, and new obstacles in keeping the group together and staying alive. Stories will break apart and intersect.   The characters will find love and hate.  Peace and conflict.  Contentment and terror.  And, in the quest to find a permanent, safe place to call home, one question will haunt them… After all they’ve seen, all they’ve done, all they’ve sacrificed, lost, and held onto no matter what the cost… Who do they become?”

Oh snap, looks like we may being going into familiar comic book territory. While its still vague, what do you think they’re alluding to? How will the stories break apart? Where is Rick’s character going to go from here…?

“When Someone Says TWD Is Bad” Memes 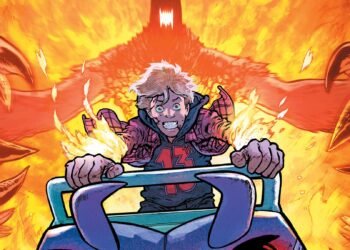 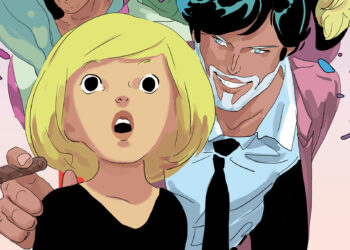