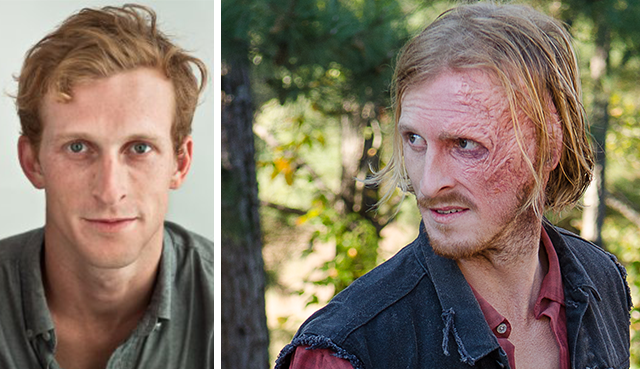 This week’s episode saw the return of the iconic Walking Dead comic character Dwight, played by Austin Amelio. Mentally and physically transformed since we last saw him and Daryl in the woods, Dwight’s arrival DEFINITELY spells trouble for Alexandria. Entertainment Weekly recently sat down with the Dwight actor to find out how he got here and what can look forward to.

ENTERTAINMENT WEEKLY: Before we get into this latest episode, take me through how you landed the role of Dwight.

AUSTIN AMELIO: I was in L.A. for seven months, and to me it was just another audition. I worked my ass off on it the night before for, like, eight hours. So I went in and was one of the last two auditioners, and I heard the casting director go, “Okay, well, we’ll just find the guy tomorrow.” So I was like, “Okay, this is it. I’m bringing it.”

And I guess just ended up having a good audition, and it was one of those ones where I was like, “Okay, I think I did a really good job.” Then two days later, they said I booked it, signed some papers Monday, got ready Tuesday, flew out Wednesday, and started shooting Thursday. So it was really crazy. It was super quick. 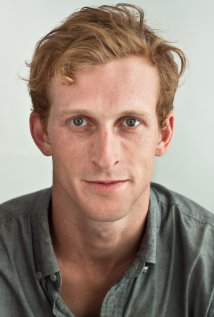 EW: When we first met Dwight, he seemed like a half-decent guy who was just stuck in a bad situation and who did what he had to do and took advantage of Daryl’s generosity, but he didn’t seem like a terrible person. Now, however, we see a very different Dwight in this episode. What do you make of that, and what has changed?

Amelio: His whole thing when I first got introduced was hanging onto his morals and his values and hanging on to the concept that he just wants the world to go back to how it was. And that was kind of where I was at with him in that episode. And now he’s a completely different guy. He’s adapted to the world. He’s running with Negan, and I think he’s still held back, but he’s adapted, and he knows how the world works and there’s no turning back. I think he’s come full circle to the understanding of what’s really going on. 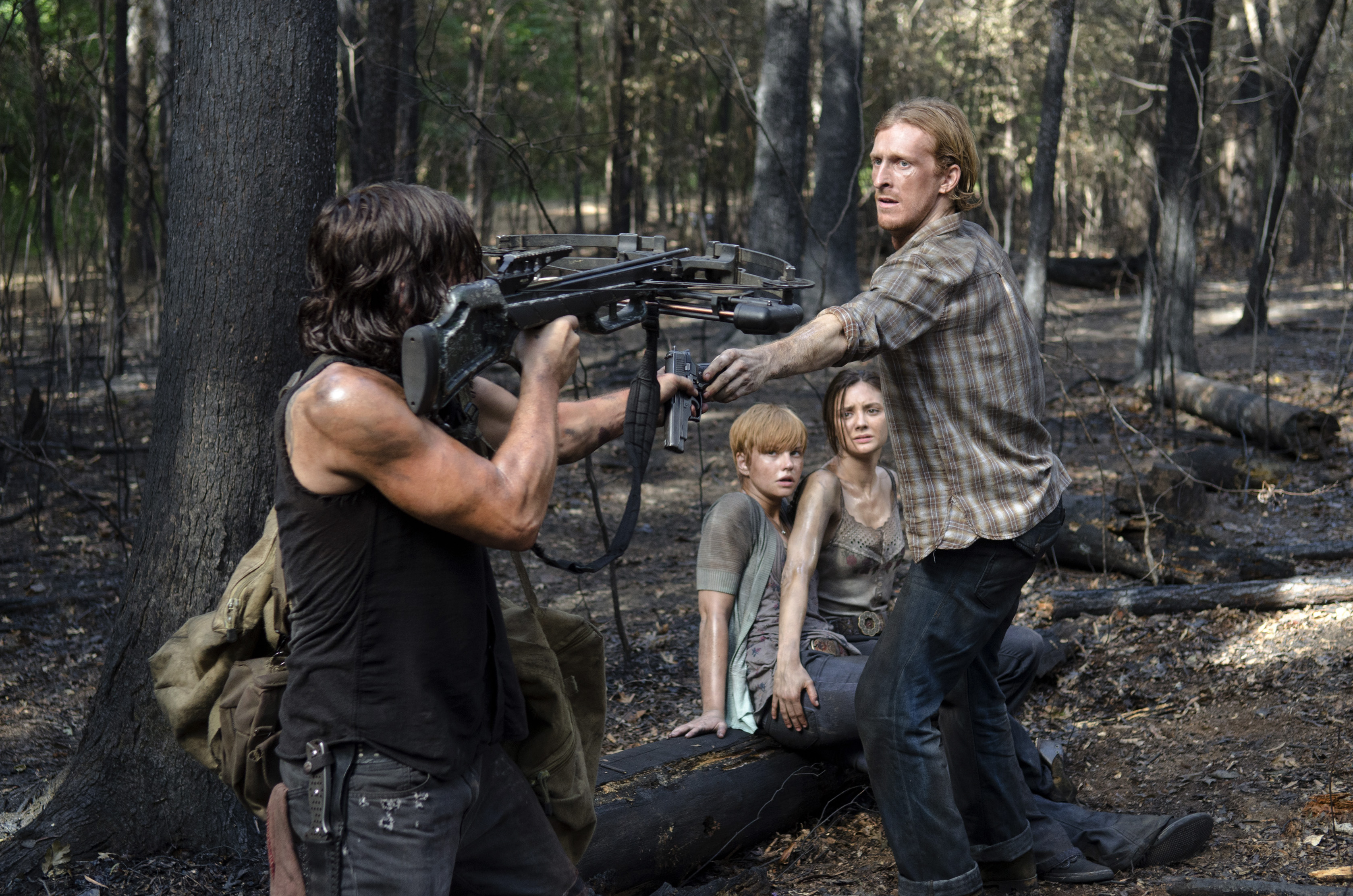 EW: How did you and Josh McDermitt talk about approaching the big scene where he attempts to bite your manhood off?

Amelio: (Laughs). It was actually pretty crazy. I got the script the day before, flew in, got off the plane, got in a van, went directly to set, and we start rehearsing the biting scene. And Josh is a super nice dude, but I haven’t been on the show long enough to get to know him that well so I’m like, “Hey, I’m Austin. Good to see you. Okay, are you ready to get this going?” And he was down on his knees and fake biting my dick off, and it was pretty funny. So we were doing rehearsals for it and sending it to Scott. I guess that’s the life of an actor! [Laughs.] Like, “Okay, here’s the scene. Get comfortable with it and make it happen.” 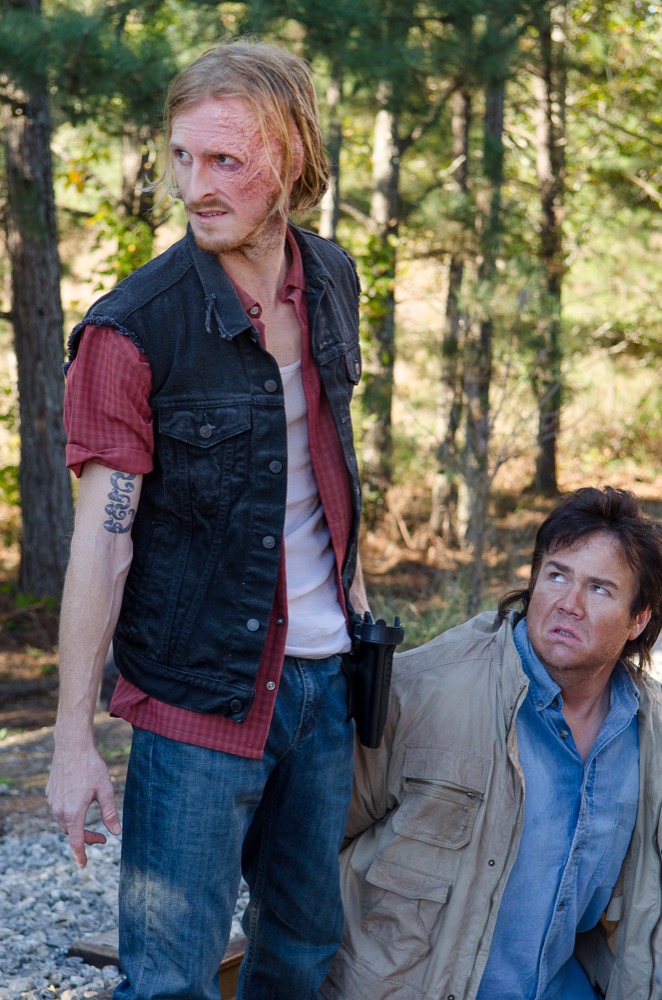 EW: I understand you had some protection down there.

Amelio: Yeah, we had a cup, and the guy who set up the rig did an awesome job. They had this little harness thing that he held on to and bit down on. We had to get it really meticulous because if I were to pull too hard, I didn’t want to yank Josh’s teeth out. That would not be good. It was very meticulous because we didn’t want to hurt him, or hurt myself in that lower region.

For more from this interview (like how aware Amelio was of The Walking Dead and his scar makeup process) head over to Entertainment Weekly!