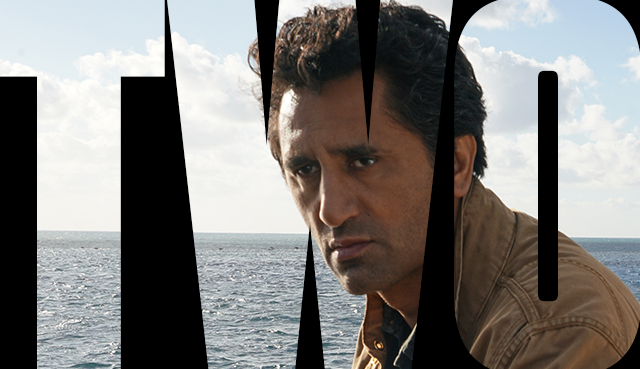 Today AMC announced at the Television Critic’s Association that Fear the Walking Dead Season 2 will air April 10th at 9/8c. Fear’s second season will include 15 episodes in two parts with a mid-season finale. The first seven will air starting in April and the remaining 8 later in the year.

In addition to having an extended season, Fear will also be followed by its own version of Talking Dead, which will bring actors, producers, and special guests to discuss Fear with host Chris Hardwick. Fear has been shooting at the Baja peninsula in Mexico at Baja Studios, meaning we’ll see a LOT more ocean this time around. FINALLY, here’s your first peek at the action:

How Long Can The Walking Dead Last?

The Top 12 Most Shocking Moments From The Walking Dead Comics