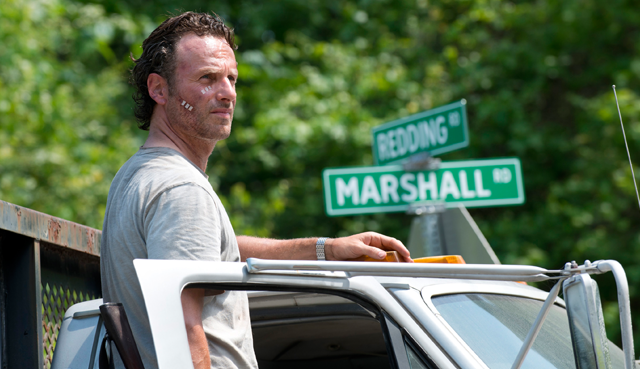 How Long Can The Walking Dead Last?

Longevity isn’t a problem for The Walking Dead. After 150 issues and six seasons The Walking Dead is as relevant and fresh as ever, boasting a fanbase of tens of millions. However, no show lasts forever (except The Simpsons and Law & Order) and some fans worry if The Walking Dead will end sooner rather than later. Thankfully, Vulture sat down with AMC executives Joel Stillerman and Charlie Collier to ask them just that. (Read the entire interview over at Vulture).

Vulture: Next season, The Walking Dead will match Mad Men as your longest-running series. Death is a natural part of life in TV, so even though this franchise is massive, do you have to start thinking about an endgame? Particularly now that you appear to have launched a show that can speak to the Dead audience even after the original ends?

Joel Stillerman: What’s so fascinating about The Walking Dead is that Robert Kirkman set out to do something that proved to be remarkably brilliant in a couple of very fundamental ways. One is he wanted to use the world of the zombie apocalypse as a way to get at social commentary. That was always the killer app for the show.

But if you ask Robert what his motivations were for writing The Walking Dead, he would say, “I loved zombie movies, but I just felt like the worst part of them was always the ending. You always had to manufacture some ending.” So he set out to write this totally open-ended story, and the proof of that is in how vibrant the comics are. 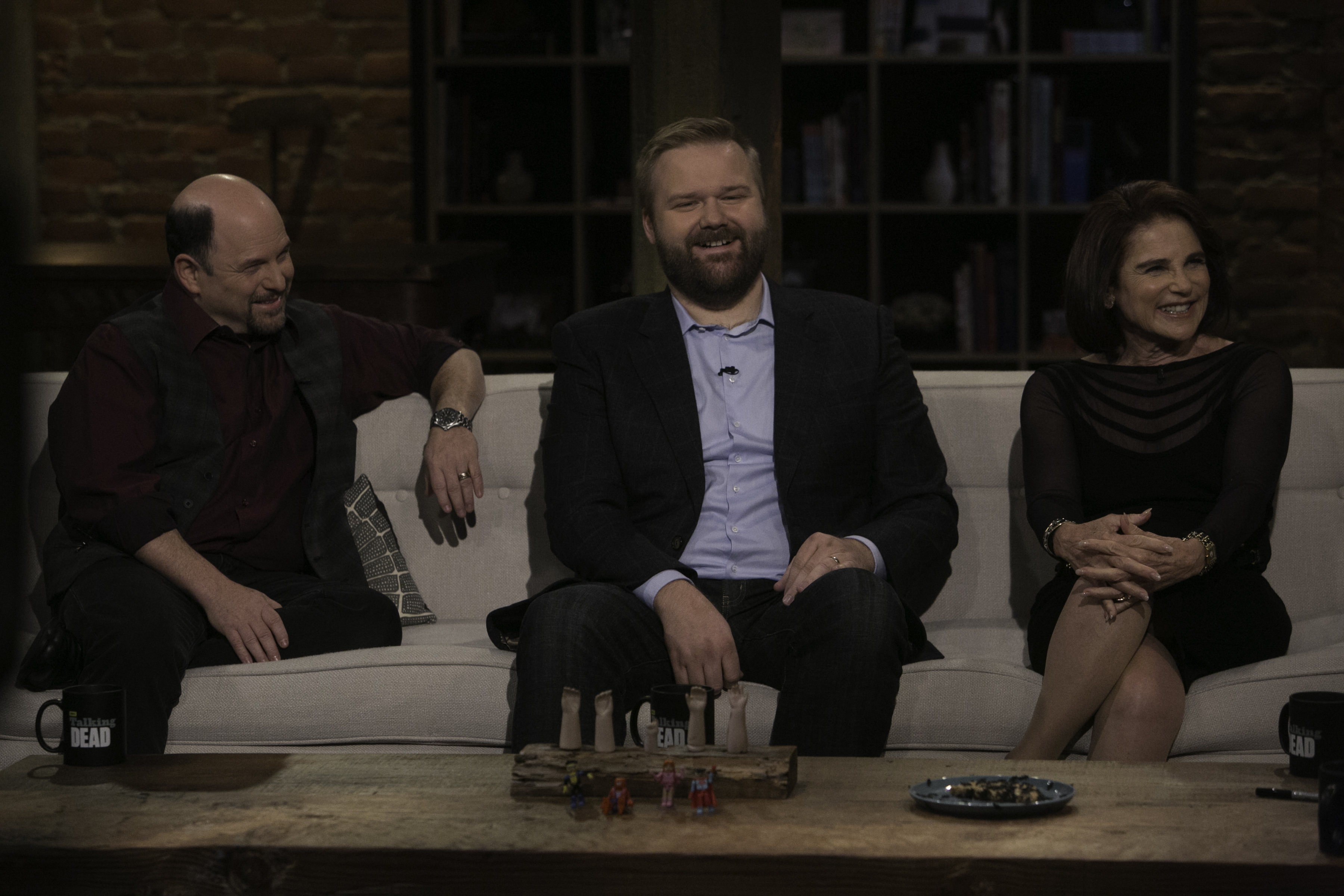 The answer to how long the show will go on in some way is directly correlated with the health of the storytelling in the comics. Those comics are firing on all cylinders. He still writes every line of dialogue in those books, and is as engaged as he was when I think he was sitting around in Kentucky writing the first issue. That is very much part of the DNA of the show. He sort of felt like, in real life, this goes on for a very long time. We’re along for that ride.

Charlie Collier: I will tell you we are not actively talking about the end of The Walking Dead. We’re talking about how to keep this No. 1 show on television feeling as fresh as it does in season six. As a brand, we’re very sensitive to making sure that every aspect of it feels fresh and original, and that it’s not treated in any way that’s derivative or taken for granted. Our planning is current and future-focused, and it is not focused on the end at this time. 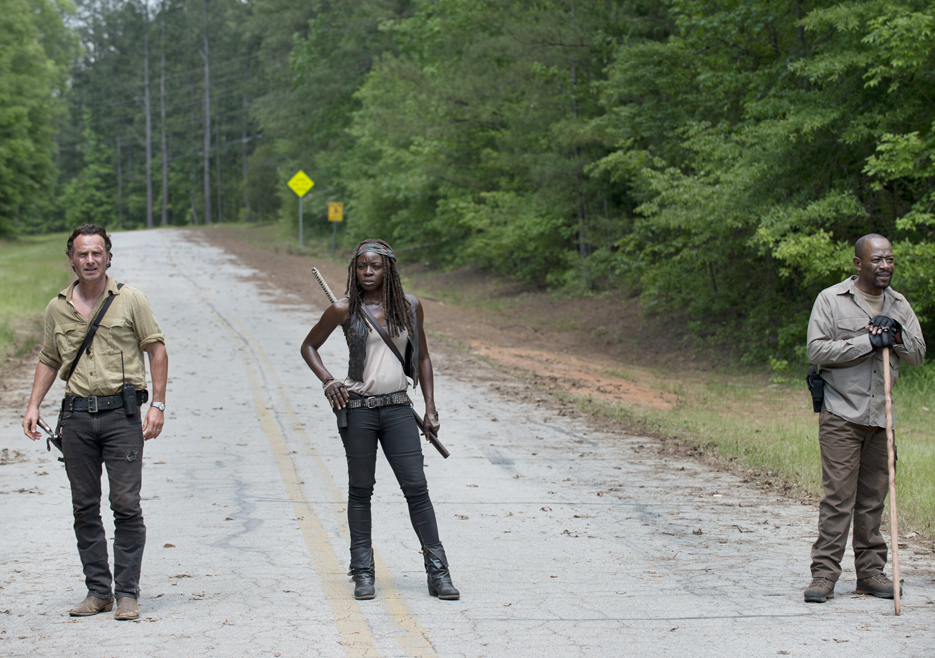 Vulture: Given the success of (Fear the Walking Dead), is there a reason not to explore doing another one?

Charlie Collier: The answer is we are open to ideas that feel organic to the creators in whom we’ve put our trust. So if Robert had a world he wanted to explore, you can bet that we are not just leaning into that conversation, but we’re actively engaging in it. Right now we’re not in that conversation, and there’s nothing to report at all.

I’m a huge believer in Robert and the executive producers of these shows. We wanted to create a place where they would bring us their creative dreams and bring us their passion projects. If Robert had another one, we would absolutely engage. This is a world that is rich enough to handle it. Right now we’re just focused on these two. 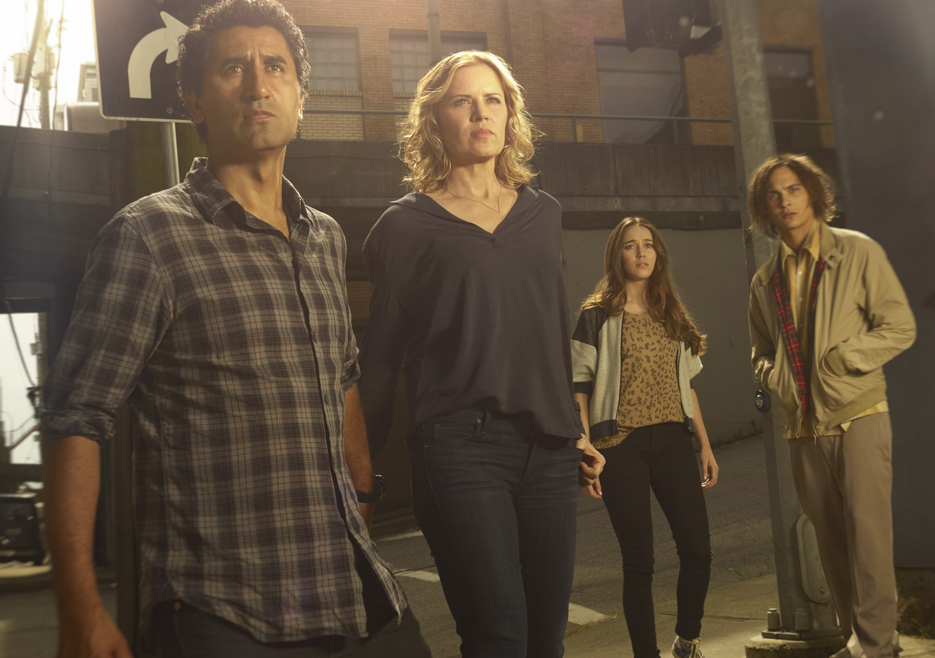 TO catch the rest of the interview head over to Vulture.

The Lauren Cohan Behind the Scenes Gallery