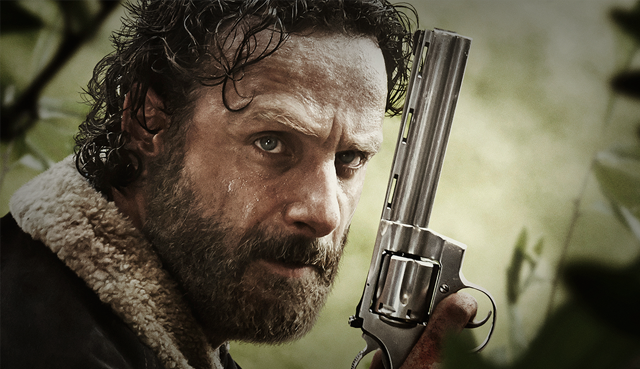 Ok, for the few of you who HAVEN’T checked out the show, and for the thousands of you that want to relive it, AMC is running one of their holiday marathons of TWD! Starting Tuesday, December 30th at 9AM (8AM Central) and running through January 2nd, you can start the series from the very first episode. If you want to jump on at a specific point, here are when the season and mid-season premieres and finales are (Eastern time):

And then immediately following “Coda” AMC repeats the entire fifth season. They’re also re-airing certain episodes mid-marathon (every morning from 6AM-9AM they run paid programming and when they return they repeat a handful of episodes that they had just shown before the paid programming), so hit up their schedule to check for any episodes you may miss as it may repeat in the 4 days.

What episodes are you guys looking to re-watch? Personally, I haven’t seen the very first episode in a long time and will definitely be watching for that. I also wouldn’t mind checking out Episode 103, “Tell It to the Frogs,” (12/30 11:30AM) Daryl’s first appearance.

Looking Back: Walking Dead Predictions From 2014