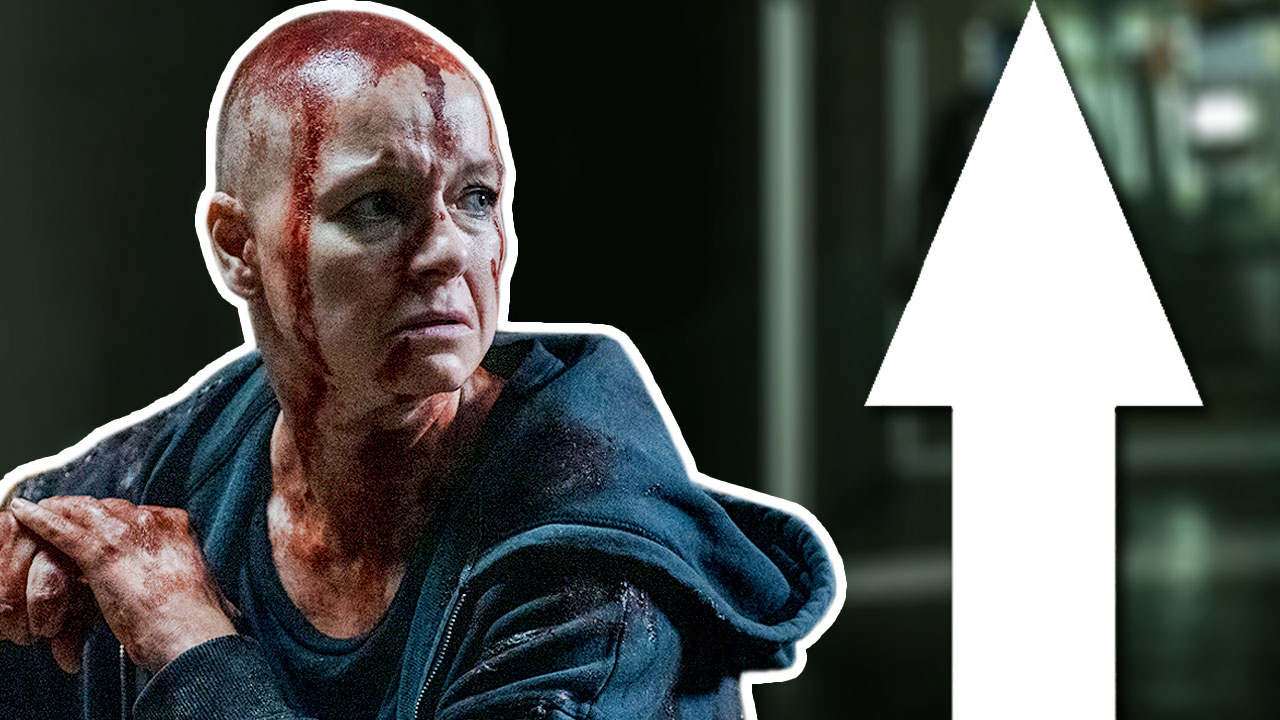 This week’s Walking Dead only focused on the Whisperers so our Power Rankings will reflect that. Here’s the slightly updated list after Week Two.

This week we learned Alpha was carrying a LOT more emotional baggage from her fallout with Lydia than we thought. In 916 we saw her kill a Whisperer for just being a witness to her crying. Now, informed by the past, we know she’s still holding out hope Lydia will return home to her. The fact she told her people Lydia is dead could prove VERY dangerous if they find out otherwise. Still, despite Alpha’s moments of weakness, she remains one of the most powerful characters in the ZA.

This week we learned Beta is more than a brute; he is complicated a man who once cared for someone so much that he’s honoring them by wearing their face and shirt. The only backstory we got from him in the comics is that he used to be a famous basketball player, but now we know he was a man who had a best friend who he visited or spent time with or was visited by in rehab. (Also he might have been a famous country music singer). Aside from his past, present Beta is clearly the most rational member of the Whisperers. He’s right to question Gamma’s sudden rise.

Speaking of Gamma, we’re adding her to our list because she’s second-in-line to the Alpha position. Sure, the ascension process is messy, but it’s not impossible that she could one day take over. Without a comic compass to guide us, Gamma is potentially a very dangerous character.


And that wraps up our Power Rankings for Season 10 Episode 2. The list will shift a lot more next week, so stay tuned and let us know what you think of our order in the comments!