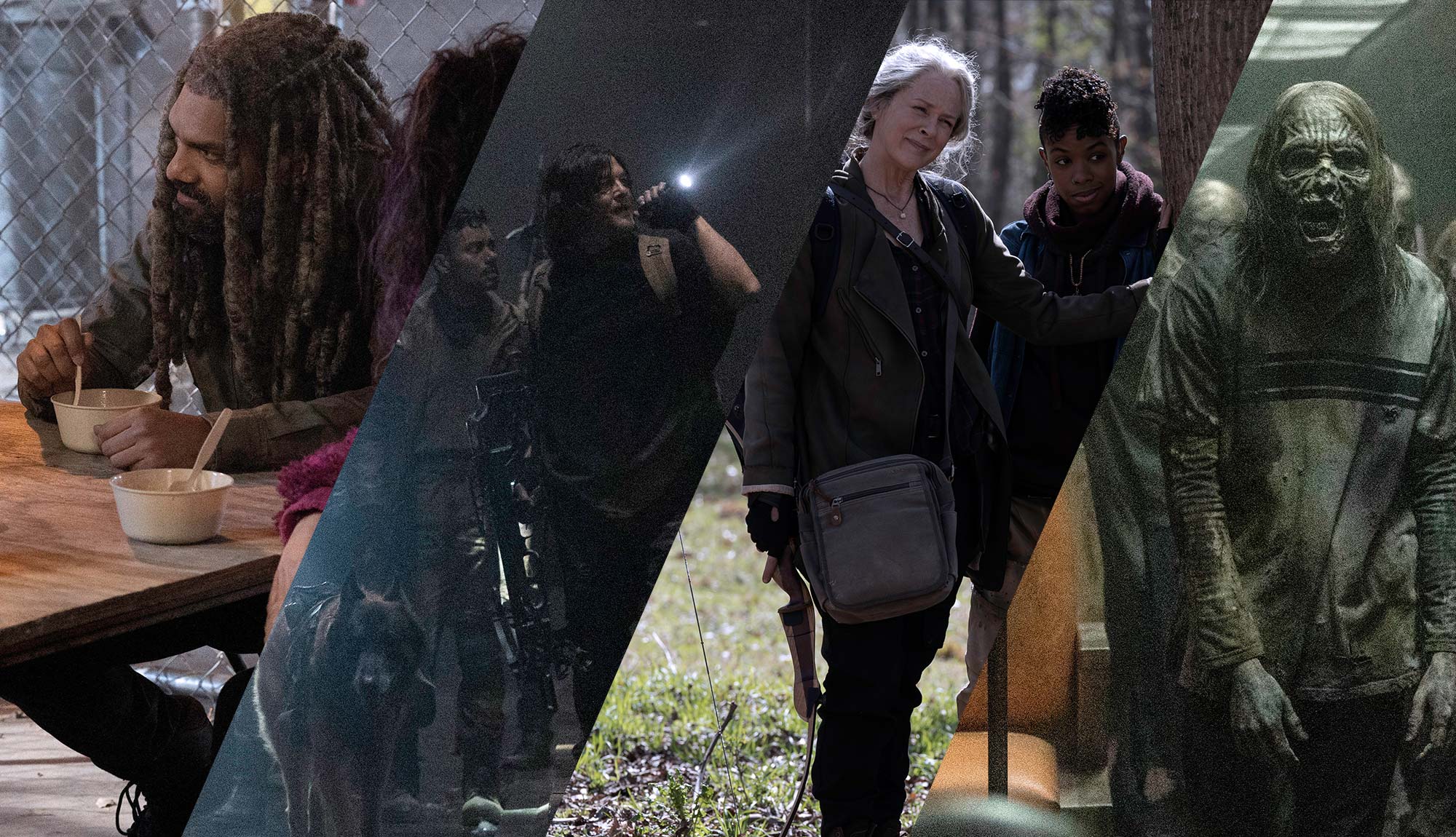 After a FANTASTIC season of FEAR THE WALKING DEAD, we are able to turn our attention back to the mother ship! THE WALKING DEAD returns this August 22nd! Hopefully you’ve seen that AMC is now pushing out new looks and information every Thursday in the lead up to the premiere. Today we are blessed with the official season synopsis and some very tasty new images. Here is that official plot synopsis (it’s meant for public consumption, so it’s spoiler-free but if you like to be TOTALLY fresh, be warned):

Previously on The Walking Dead, our survivors confronted past demons and combated new threats, with friendships and relationships suffering from the mounting collateral damage that is the apocalypse. Alexandria is severely compromised, left a former shell of the home it once was from the carnage and devastation left behind by the Whisperers.

Now all who live in Alexandria struggle to refortify it and feed its increasing number of residents, which include the survivors from the fall of the Kingdom and the burning of Hilltop; along with Maggie and her new group, the Wardens. Alexandria has more people than it can manage to feed and protect. Their situation is dire as tensions heat up over past events and self-preservation rises to the surface within the ravaged walls.

They must secure more food while they attempt to restore Alexandria before it collapses like countless other communities they have come across throughout the years. But where and how? More haggard and hungrier than ever before, they must dig deeper to find the effort and strength to safeguard the lives of their children, even if it means losing their own.

Meanwhile, unbeknownst to those at Alexandria, Eugene, Ezekiel, Yumiko, and Princess are still being held captive by mysterious soldiers who are members of a larger and unforthcoming group.

If you’re familiar with the comic, you know where at least some of this is going! As always, it will be interesting to see all the way the show remains faithful vs how it changes and adapts to the TV medium. And now for those images we promised… 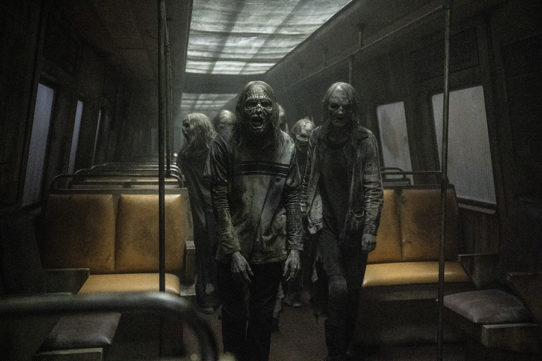 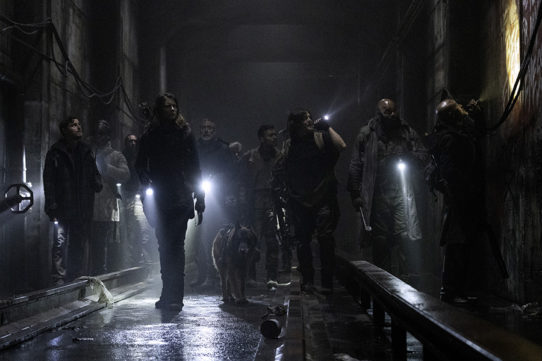 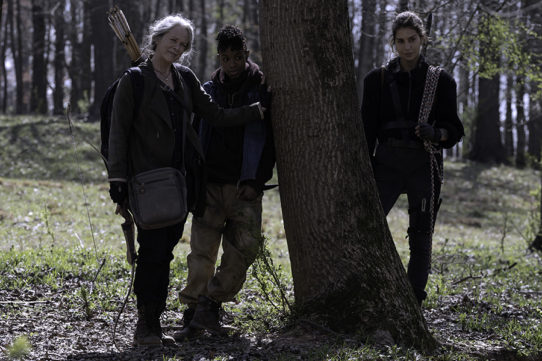 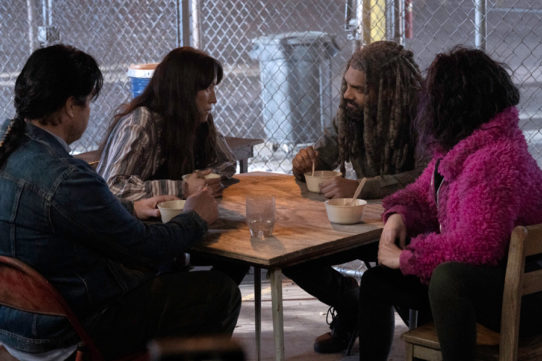 Alright, what do you guys think?!