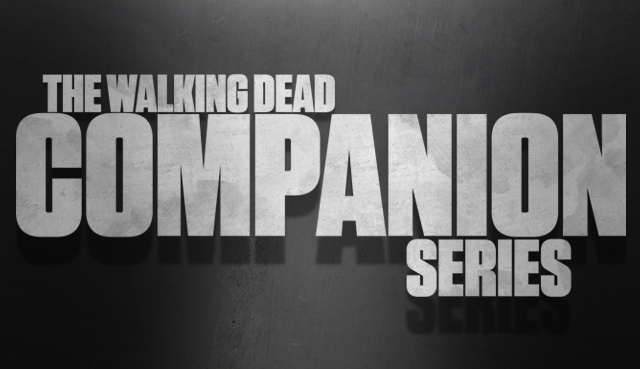 We’re just going to keep updating this post as we learn more about the cast of the upcoming Walking Companion series! Today, we get an early Christmas gift as we learn that Kim Dickens is joining the cast! She’ll be playing the guidance counselor from the school at which Cliff Curtis’ divorced teacher character works.

Kim Dickens has been in EVERYTHING. I remember seeing her first in Zero Effect, and from there she kept popping up in everything from Hollow Man to Deadwood to Lost, Friday Night Lights, The Blindside, Treme, Sons of Anarchy, and Gone Girl. So you’ve almost certainly seen her before and we’re looking forward to how she is at head stabs. Welcome aboard, Kim!

Cliff Curtis has been cast as the series lead! If you’re a big movie fan you might remember him from The Last Airbender, The Whale Rider, Deep Rising, Three Kings, Blow, or Sunshine. He’s also a TV vet, having starred in Trauma, Missing, and Gang Related. I think the point is, you definitely know him from something. Cliff’s a solid actor and a really great addition to the cast. I think he’ll make a great lead, playing a teacher with a son (and ex-wife) and good heart, who’s trying to make the right decisions as the world goes crazy around him. What do you guys think? Comment below!

PREVIOUSLY…
We’re happy to announce that the forthcoming Walking Dead companion series (it’s not a spin-off) from AMC has announced it’s first two leads: British actor Frank Dillane, whom you might know from Harry Potter and the Half Blood Prince (he played Tom Riddle) and Alicia Debnam Carey, who most recently was in Into the Storm, with former TWD star Sarah Wayne Callies (it’s like 6 Degrees of TWD).

If you missed the news before, the companion series pilot is being directed by Adam Davidson, and Dave Erickson (who is also developing the series with Robert and serving as Exec Producer) has been tapped as showrunner.

The companion series will start shooting in the near future so expect lots more information soon! We’ll tell as soon as we’re allowed to, I promise!

Poll: Who Will Be The Next TWD Villain?