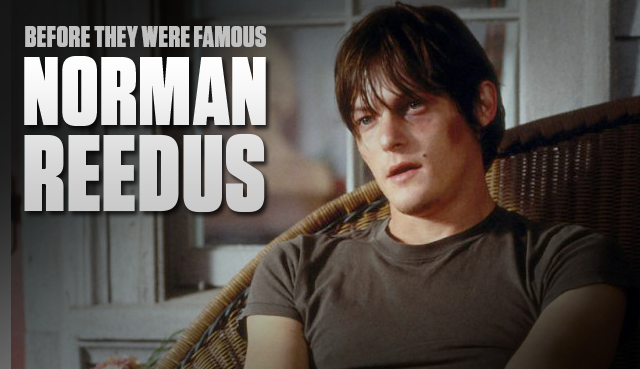 Before They Were Famous: Norman Reedus

Where to even begin? Norman Reedus has had tons of film roles, big and small. He lived in Los Angeles and began as a model for brands including Prada, Levi’s, and Lexus before he landed his first feature film role in 1997. Because Norman has such a huge body of work, we highlighted some of the most significant, and most surprising, roles below! 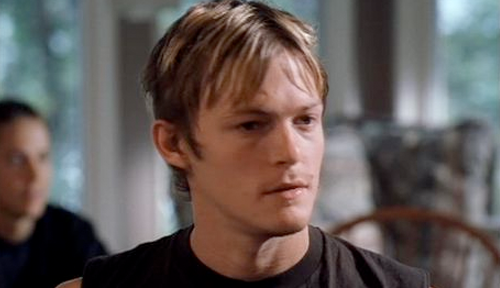 Norman’s first feature film where he starred as Van, a troubled boy going through several personal tragedies. Needless to say, it’s a drama. 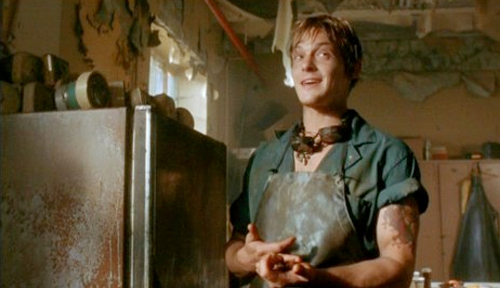 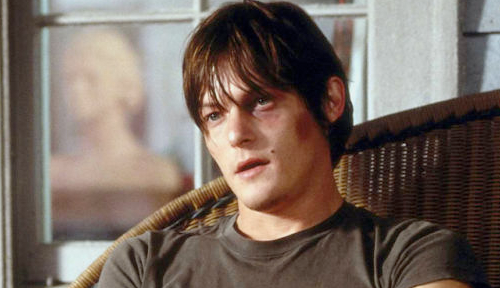 You know it’s good when the tagline is “A drifter, an affair, a murder.” This was the film that heralded Norman’s transition into the bang years. 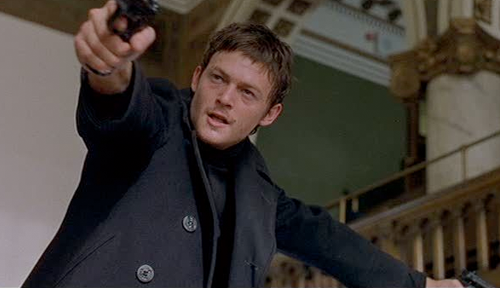 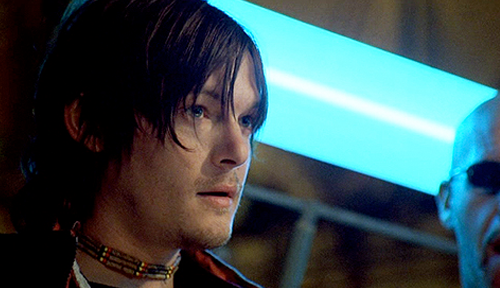 Norman’s bangs are back in another film helmed by Guillermo del Toro. In Blade II he plays a character named Scud, which is really all you need to know. Rakish, dirty, chain smoking Scud isn’t that too far off from The Walking Dead’s Daryl. Maybe a few pounds heavier, and not as cool, but the hair is almost there. 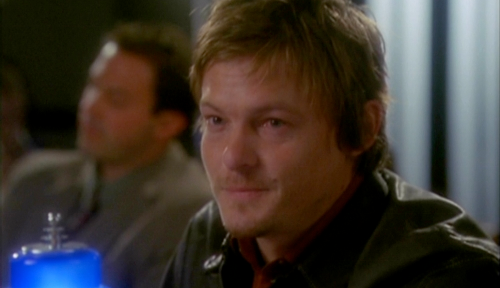 Ok, maybe not a BREAKOUT role, but we had to mention it. He guest starred as Paige’s boyfriend, Nate.

A Whole Ton of Music Videos! 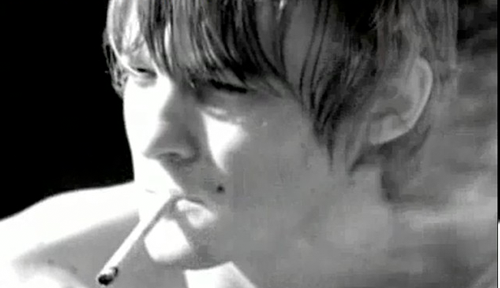 “Wicked as it Seems” by Keith Richards 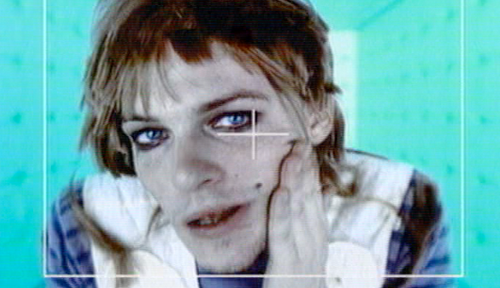 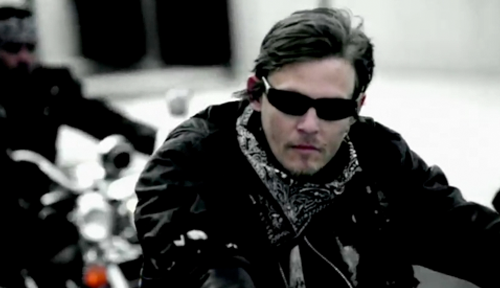 Other notable music videos include “Cats in the Cradle” by Ugly Kid Joe, “Flat Top” by Goo Goo Dolls, “Fake Plastic Trees” by Radiohead, and “Strange Currencies” by R.E.M.

For the full list, check out his filmography on IMDb.

What surprised you the most from this list? How many of Norman Reedus’s films had you seen, and did you watch any of them before watching The Walking Dead?

Home | The Walking Dead | Before They Were Famous: Norman Reedus

All The Walking Dead Cast Portraits For Season 5B!