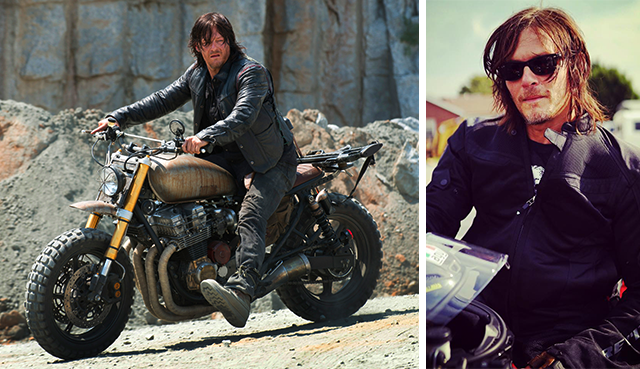 AMAZING NEWS DARYL FANS! AMC has officially announced Walking Dead actor Norman Reedus will star in his own reality show in 2016. Tentatively titled “Ride With Norman Reedus,” the six episode, hour-long show will center around the actor exploring various biker cultures around the country. Prior to his fame, Reedus worked at a Harley Davidson shop in Venice, California.

According to Deadline, this is the first time in over a year AMC has pushed for new unscripted programming (outside of Talking Dead & Comic Book Men). The show will be overseen by Eliot Goldberg and Marco Brezas, who head up AMC’s Non-Fiction Department.

So, will YOU be watching Norman’s new show next year?? Let us know YOUR thoughts in the comments below! 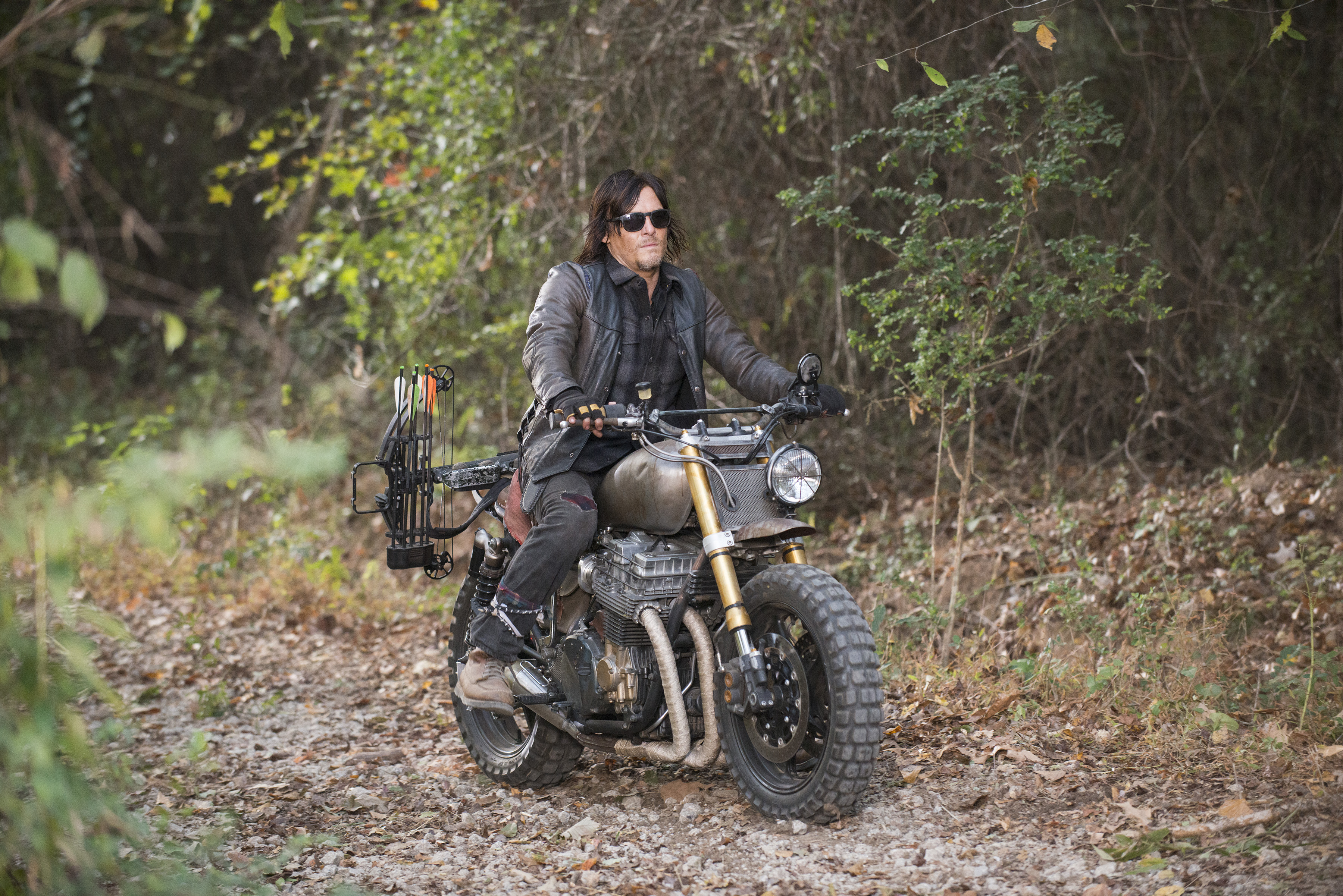 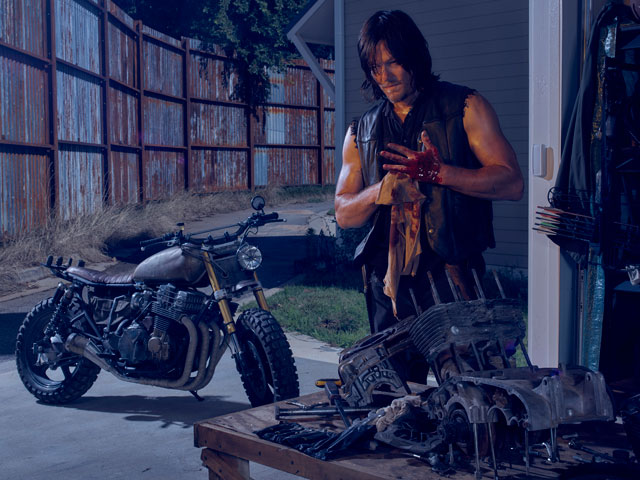 The Walking Dead Experience Kicks Off!