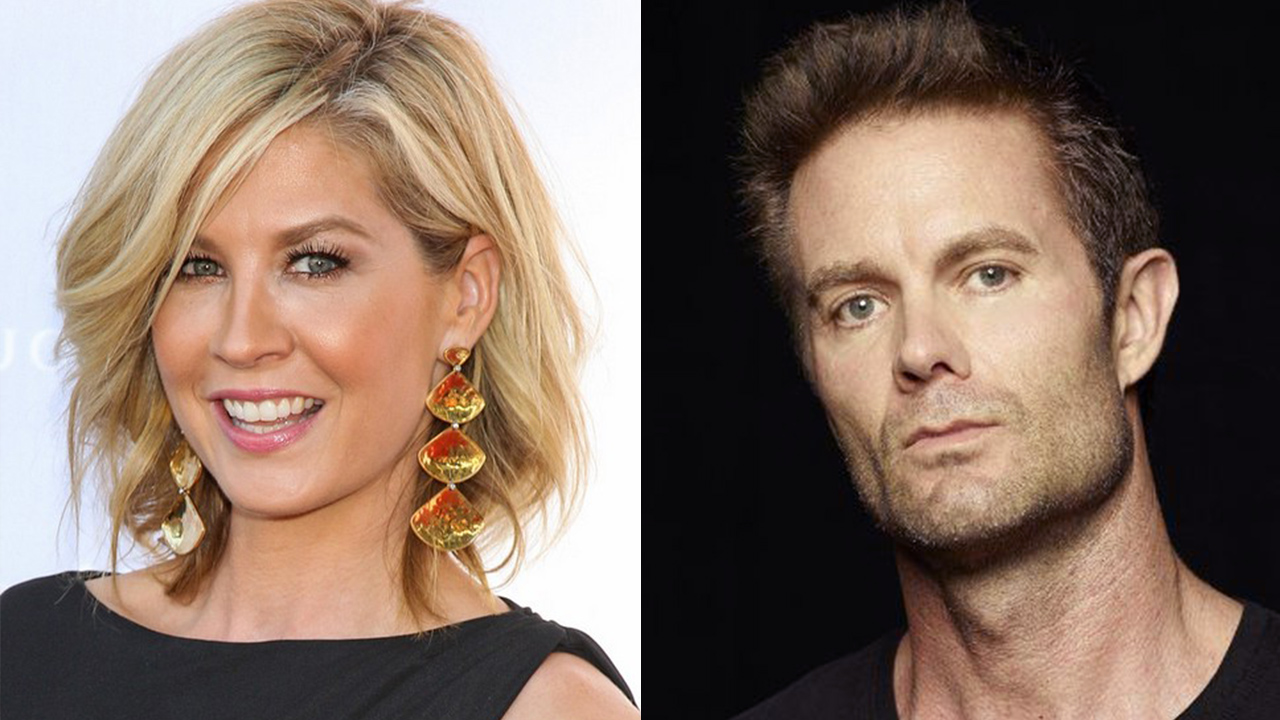 When Fear the Walking Dead concluded its third season fans knew only one thing for Season 4: Madison was alive. Now, we know she’ll have company. According to The Hollywood Reporter, two new actors have been added to the cast. First up – actor Garrett Dillahunt (Raising Hope, The Mindy Project, The Gifted) will join the zombie apocalypse show as a series regular. 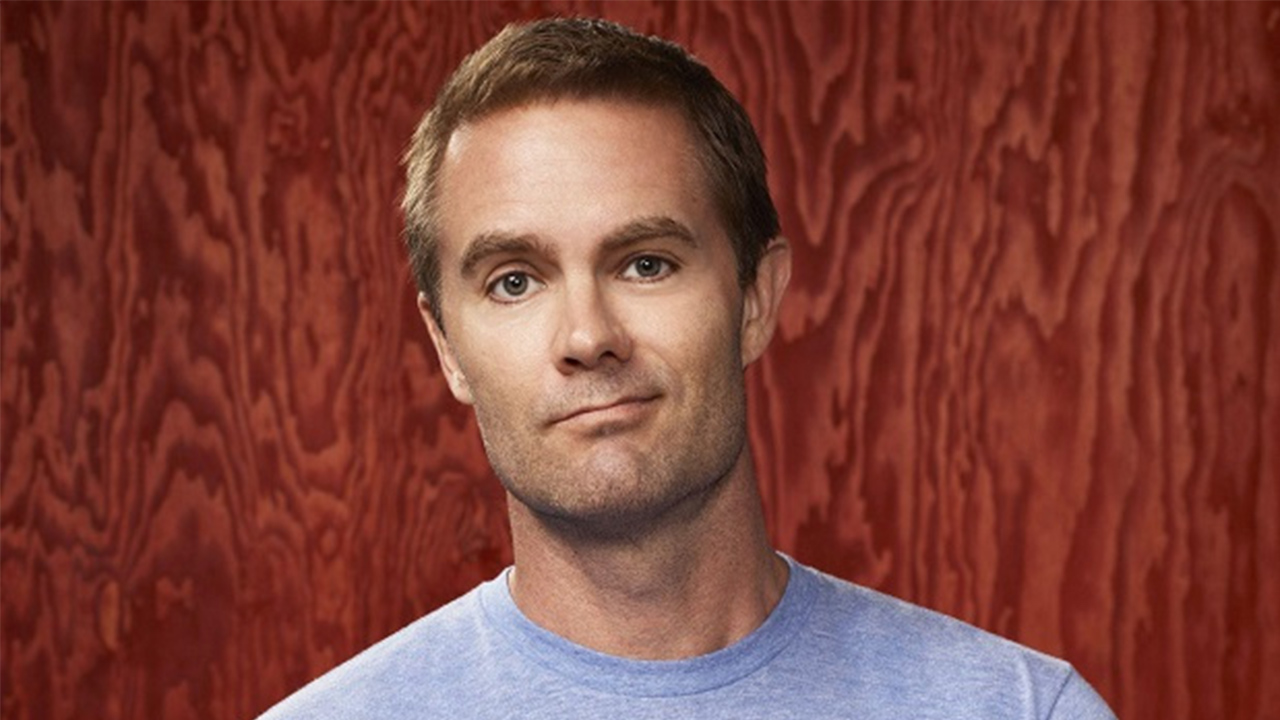 Dillahunt, who lobbied to be Negan in The Walking Dead back in 2015, responded to the news and teased the season with this tweet:

Thanks boss. We got some pretty cool stuff planned! https://t.co/R9vbvRFxqo

In addition to Dillahunt, actress Jenna Elfman (Dharma & Greg, Damages, Growing Up Fisher) has also signed on to the new season as a series regular. 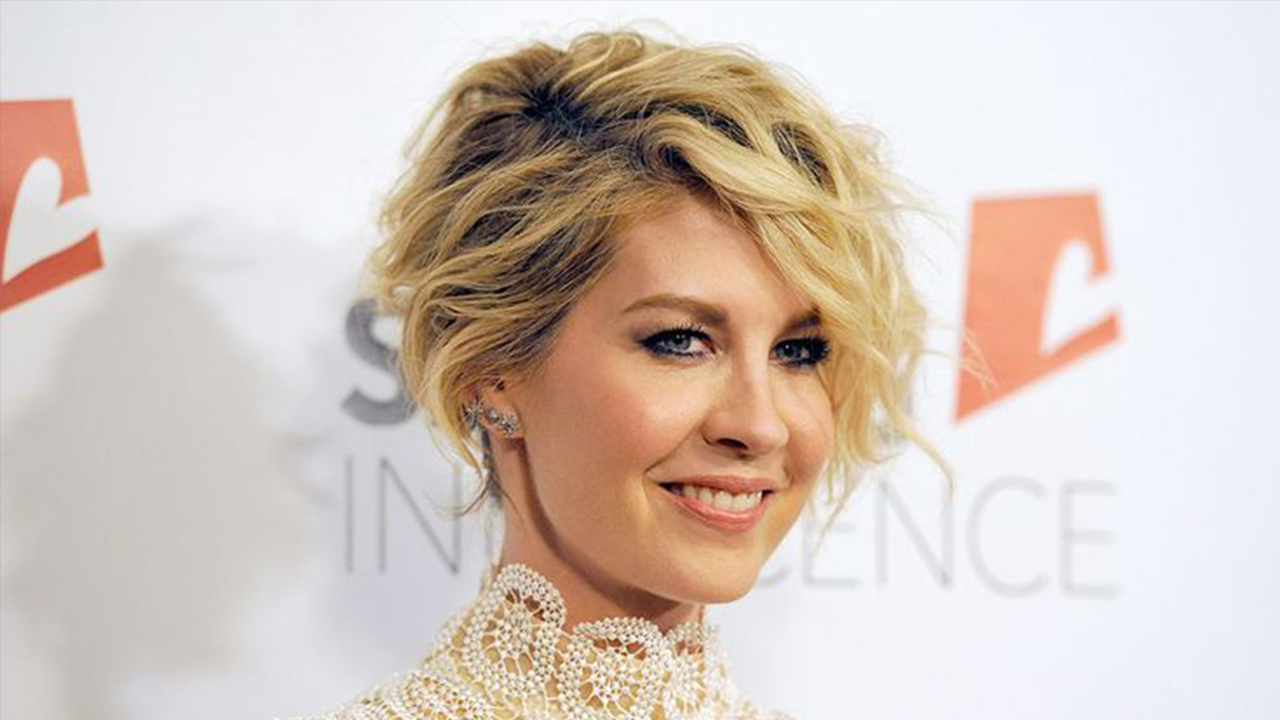 Elfman celebrated the news on Instagram using the image of the highly-anticipated crossover with The Walking Dead:

Both additions to the show come as Andrew Chambliss and Ian Goldberg take over as co-showrunners. Walking Dead showrunner Scott M. Gimple has also been added as Executive Producer. Fear the Walking Dead Season 4 has already begun production in Texas, so make sure to keep it here for more updates!

Evolution is Upon Us: A Chat with the Writers of our New Book!